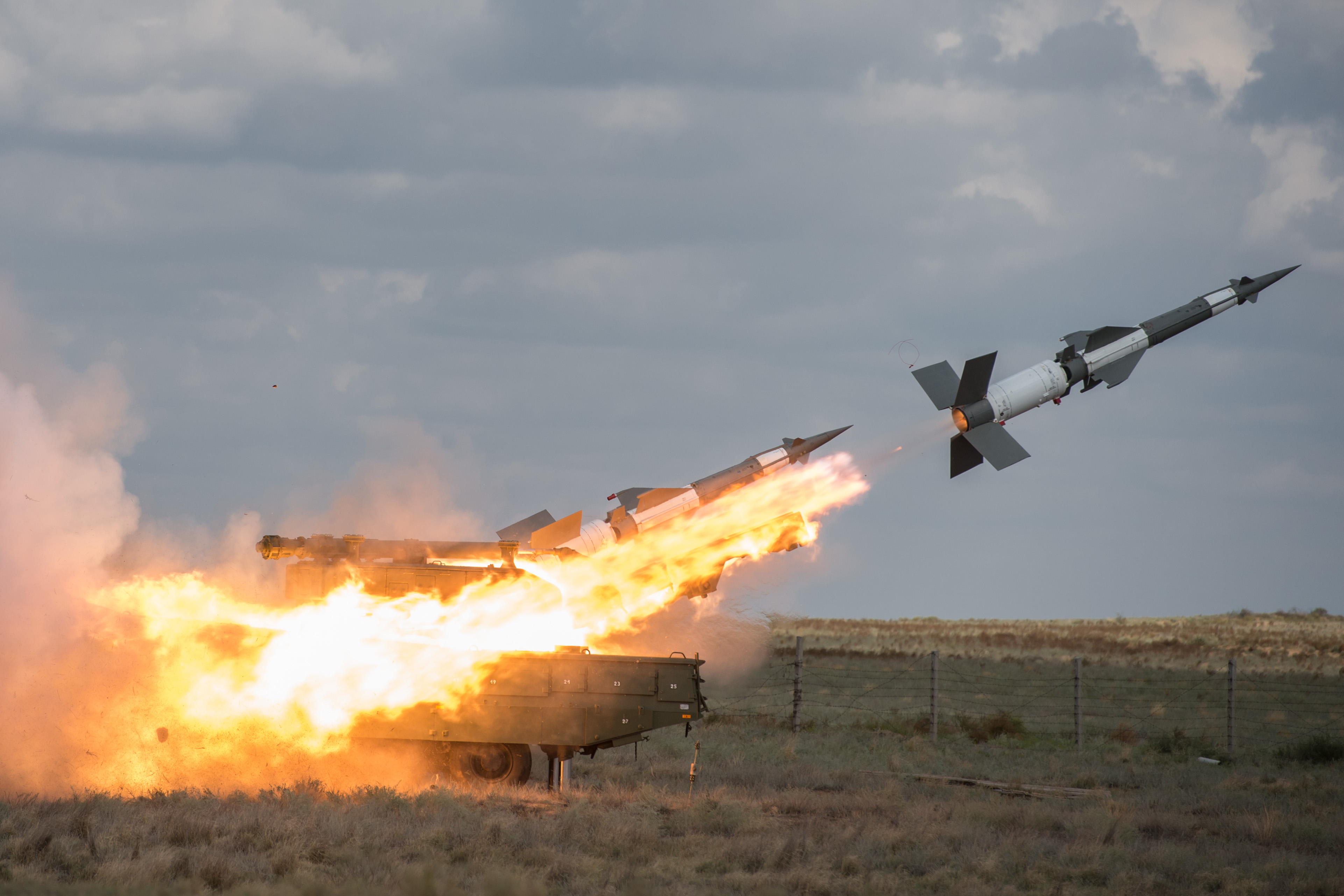 Mihail Mokrushin/RIA Novosti
As part of the ’Make in India’ initiative, the Indian Defence Ministry has urged Indian companies to modernize the Soviet era ‘Pechora’ anti-aircraft missile systems with the Indian Air Force, without help from any foreign companies.

India’s Ministry of Defence has instructed the Indian Air Force (IAF) to modernize the Soviet "Pechora" anti-aircraft missile systems at the expense of the Indian companies, without help from foreign manufacturers, the Defense News portal reported, citing sources in the Indian defence establishment.

This decision is part of the ‘Make in India’ policy pursued by the current Indian government.

"Modernization mainly involves the use of digital display systems, improved communication systems and the affected area, and the deployment of networking" – the online edition quotes Daljit Singh, a retired Air Marshal of the IAF.

However, the source in the Defence Ministry noted, the Indian companies are unable to carry out the appropriate changes by themselves, so they establish technical cooperation with the foreign producers.

Missiles on the anti-aircraft missile systems do not need to be modified, and can be built by the defence companies in India, said a source in the Defence Ministry.

The company that won the tender has to modernize the anti-aircraft missile systems in 42 months after signing the contract, the portal states.