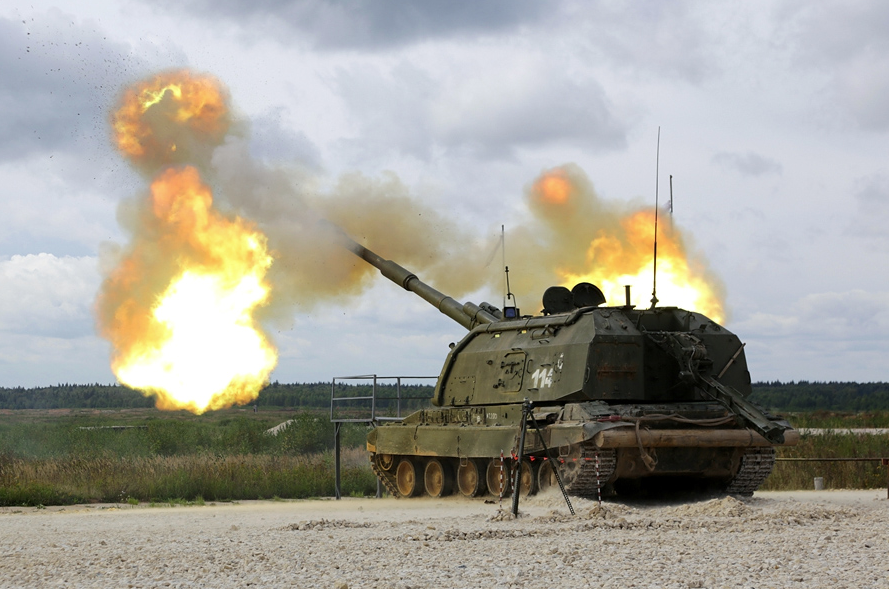 General Director of the "Uralvagonzavod" corporation Oleg Sienko and the CEO of the Indian company Bharat Forge Kalyani of the Kalyani Group signed a memorandum of understanding providing for the establishment of the co-production of self-propelled artillery units (SAU) in India.

"Our Indian partners have extensive experience in cooperation with the Ministry of Defence. We have extensive experience and expertise as part of creation of self-propelled artillery. We plan to gradually transfer the documentation as part of the Make in India program to jointly produce the installation "- said General Director of Uralvagonzavod. He also noted that the assembly line will be the first stage of cooperation to create the SAU, whose production is now carried out on the "Uraltransmash" (part of "Uralvagonzavod" corporation). 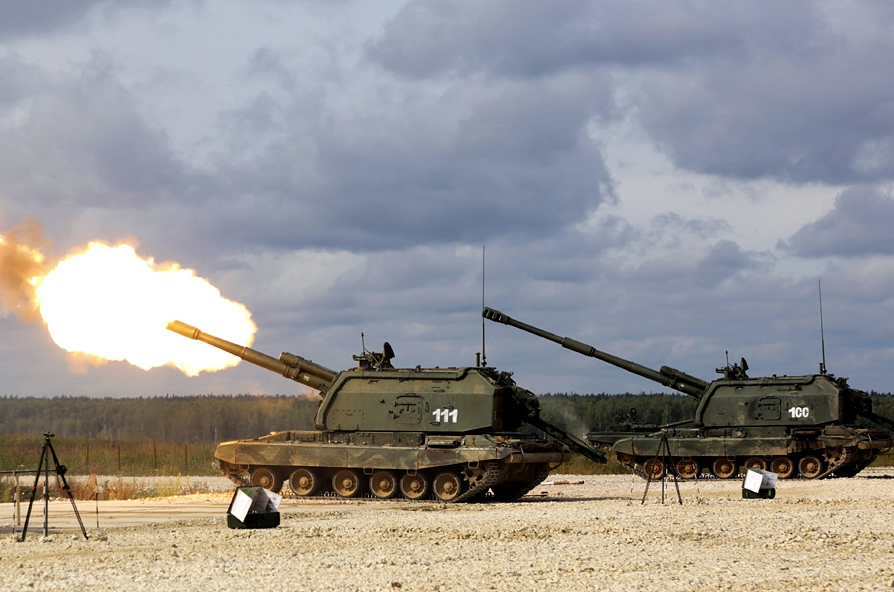 The Russian Industry and Trade Minister Denis Manturov and his Indian colleague Nirmala Sitharaman were present during the signing of the document. Technical cooperation between the two countries was planned to be developed in the framework of the Make in India program, providing for the creation of modern industries in India for various military and civilian equipment.

The Russian 2S19 self-propelled guns "MSTA-S" production "Uraltransmash" and South Korean K9 Thunder Samsung Techwin Company are competing as part of the ongoing tender for the purchase of self-propelled artillery of the Armed Forces of India. In total, India intends to spend $ 2.4 billion for the purchase of 814 artillery systems in the next 10 years, 100 of which will be purchased abroad (with 50 of them assembled in India), and the rest are to be manufactured in India.