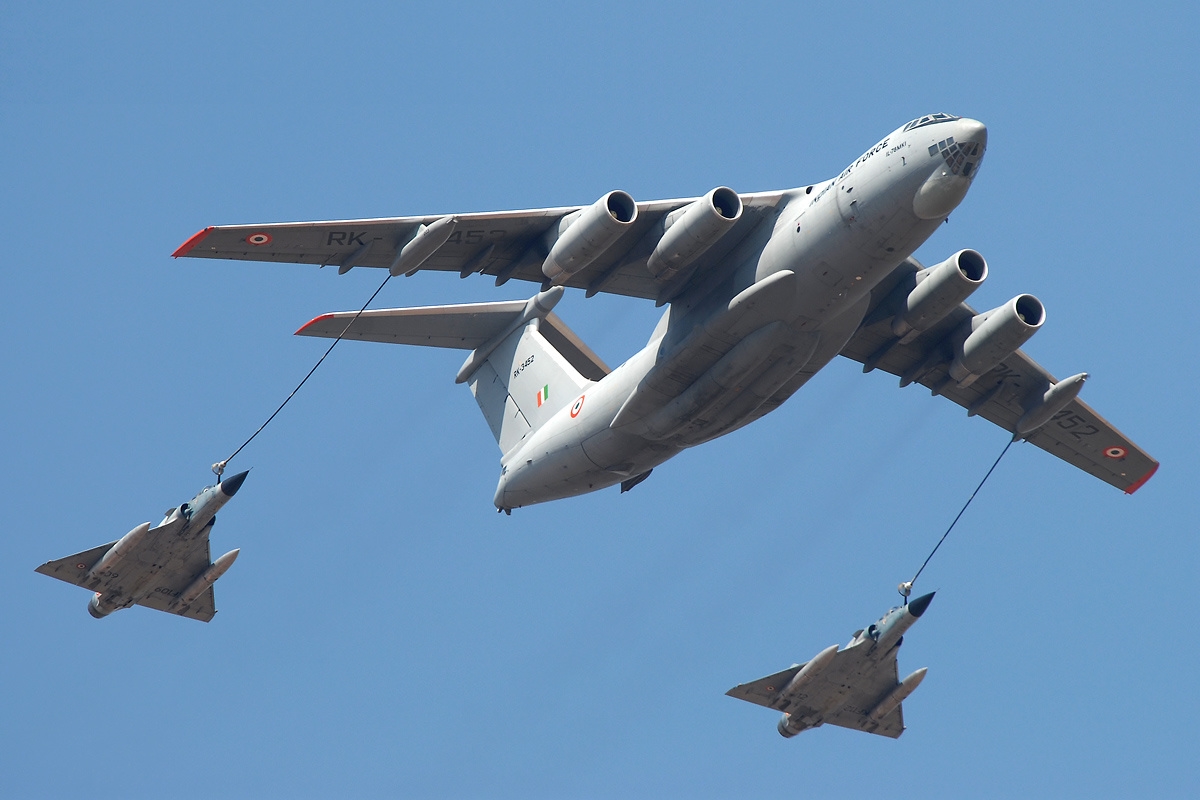 Sergey Krivchikov/wikipedia.org
High costs and pending inquiries against Airbus has forced India to abort a 2 billion dollar deal with Airbus. Sources say a contract for Russian Ilyusin-78 (IL-78) aircraft is likely to be signed by October of this year.

India has terminated the a 2 billion dollar contract for six multi-role tanker transport (MRTT) aircraft with Airbus Defence and Space. This comes as no surprise for observers as the deal was troubled by objections over its high costs. Many officials were also skeptical considering protracted inquiries against the European consortium in India dating back to the 1970's.

India's Ministry of Defence had shortlisted six Airbus A330 MRTT for the Indian Air Force following a RFP issued six years ago. According to highly placed sources, the Finance Ministry was of the opinion that the aircraft were too expensive and asked the Defence Ministry to look for cheaper options. A new RFP was released, following which the budget was increased to $2 billion and included lifecycle costs in the price arguing that the Airbus plane would work out cheaper in the long term over its Russian competitor if lifecycle costs were to be considered.

Meanwhile, a Member of Parliament wrote to the Defence Ministry against the deal, as a result of which the case was sent to the Law Ministry for an opinion. In April 2015, the Government referred the deal to the Defence Ministry's Vigilance Department for clearance after ascertaining the status of the old cases against the consortium. However, it was found that only one such case against the consortium had been closed due to lack of evidence and that the other inquiries were pending.

This is the second MRTT aircraft global tender to be cancelled by the Ministry of Defence since 2006.

According to sources, India is now considering procurement of the four-engine Russian Ilyusin-78 aircraft which was rejected in favor of the two-engine Airbus-330 MRTT. Highly placed sources said the Ministry of Defence is likely to sign a contract with the Russian company by the end of October this year, under which upgrades of already operating IL-78MKI will be included as well.

The Indian Air Force (IAF) already operates several Il-78MKI tankers delivered in 2003-2006. Sources said that six IL-78MKI will be upgraded to the IL-78MKI-90 MRTT standard while another IL-76MD transport aircraft will be converted into an IL-78MKI-90. The Ministry of Defence also wants to upgrade IL-76MDs to the IL-76MD-90 standard, which is likely to be part of the yet to be signed contract.