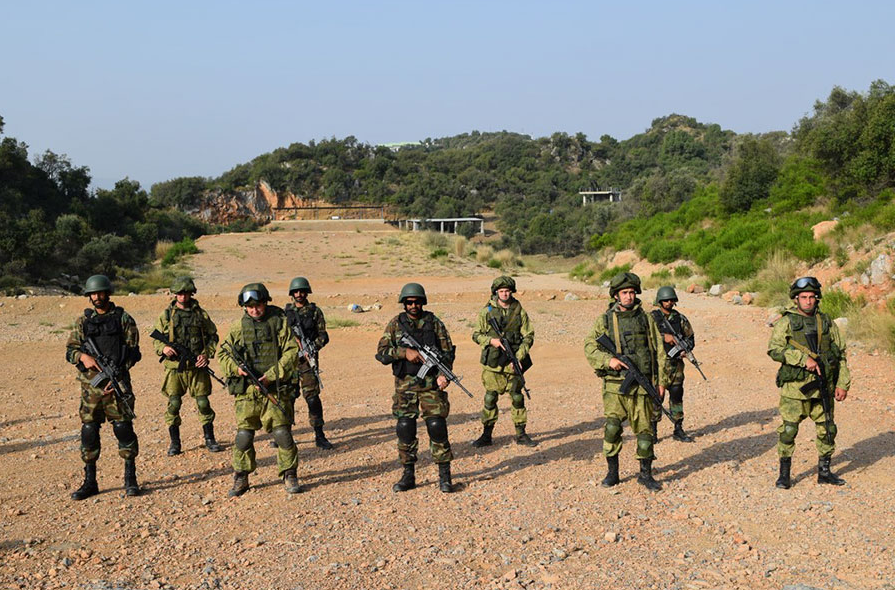 India considers the Russia-Pakistan military cooperation to be a wrong foreign policy approach which can bring problems in future, Indian Ambassador to Moscow Pankaj Saran told RIA Novosti in an interview on Friday.

"We have conveyed our views to the Russian side that military cooperation with Pakistan, which is a state that sponsors and practices terrorism, as a matter of state policy is a wrong approach. It will only create further problems," Saran said.

At the same time, the ambassador said that New Delhi was satisfied with the level of strategic and privileged partnership between Russia and India.

"We see no changes here. On the contrary, this has only strengthened in all areas, including in the field of military and technical cooperation. This partnership between India and Russia is an anchor of peace and stability in the region and the world," Saran added.

Russia and India have maintained a close partnership in military and technical cooperation for decades. India remains the largest importer of Russian weapons. According to the Center for Analyses of World Arms Trade, Russian- and Soviet-made arms account for about 70 percent of the Indian defence forces' total arsenal.

Ties between neighboring India and Pakistan have been strained for decades and exacerbated further over the summer amid renewed violence in the disputed border region of Jammu and Kashmir.