Despite budgetary constraints, purchase of S-400 top priority for India 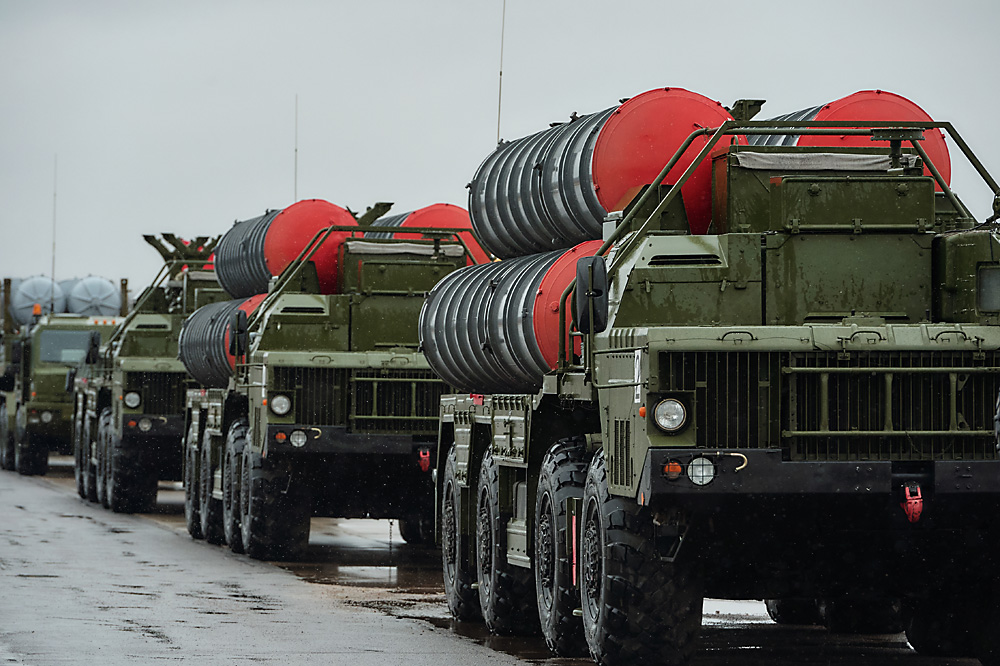 Alexei Danichev/RIA Novosti
India has signed many defence deals with Russia despite a strong financial crunch. Out of its deals it has accorded top priority to the purchase of the S-400 which it expects to be signed by the beginning of the next financial year.

Government sources told Sputnik that the crucial parts of the S-400 deal are in their final draft and the deal is expected to be signed by the first month of the next financial year in April 2017. India signed an agreement for the purchase of $4.5 billion worth of S-400 Triumph air defence systems during the annual meeting between India and Russia in Goa.

Sources say that India’s funding crunch may be the reason for the delay in the signing of final deal this year. A recent report by domestic brokerage ICICI Securities indicated the financial problems of the Indian government.

“The amount earmarked for new purchases is so low that it has been exhausted in just one purchase alone, the Rafale fighter, whose 15% signing advance amounts to $ 1.3 billion. Additional allocations are now required for fresh acquisitions over the remaining half of financial year 2016-17,” the report read.

Amit Cowshish, Former financial advisor to the Ministry of Defence, said, “While, I don't know if sufficient funds are not available, I wonder why India would have gone ahead and finalized the deal if that is true and there is no money to pay.”

ICICI securities stated that 90% of the budgeted defence spending goes towards payments for already announced projects. Last week, Manohar Parrikar, Indian Minister of Defence, indicated that country would sign defence deals worth close to $9 billion in next six months. Parrikar stated that during the past 23 months, India had signed contracts worth $ 34 billion.