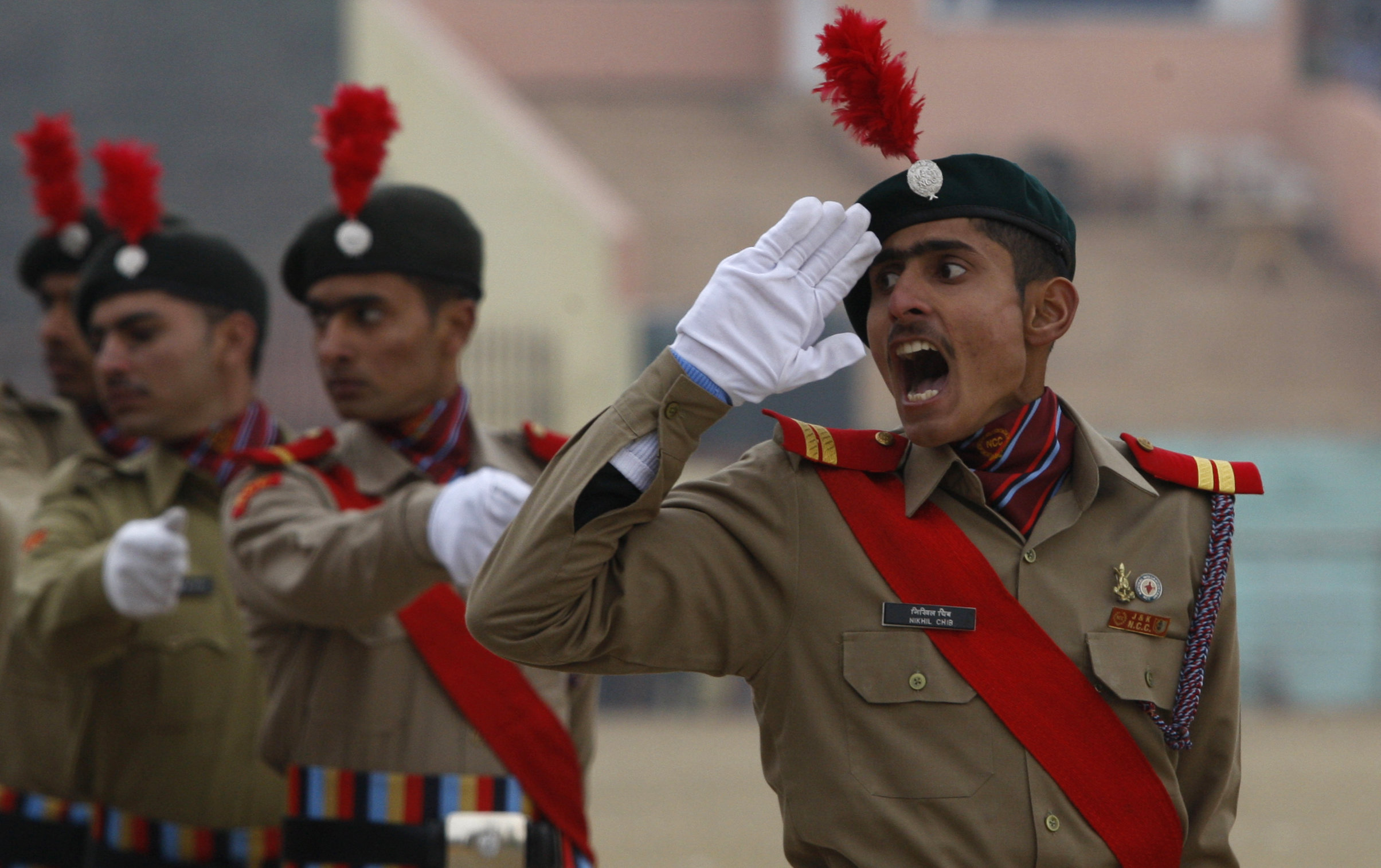 A National Cadet Corps members during a Republic Day parade in Jammu, 2015.

AP
The program, which educates cadets, will be held in the Kremlin Palace.

A delegation from India’s National Cadet Corps (NCC) will take part in a cadet forum in the Russian capital on Feb. 16, a Moscow-based Internet news portal reports.

The program, which educates cadets, will be held in the Kremlin Palace.

Participants include more than five thousand cadets, World War II veterans and decorated officers of the USSR and Russia.

According to Igor Pavlov, Deputy Head of the Moscow City Department of Education, the main purpose of the forum is to bridge the generation gap between cadets and veterans and preserve military traditions.

The NCC has been cooperating with the Russian cadet corps for the last ten years, Pavlov said. 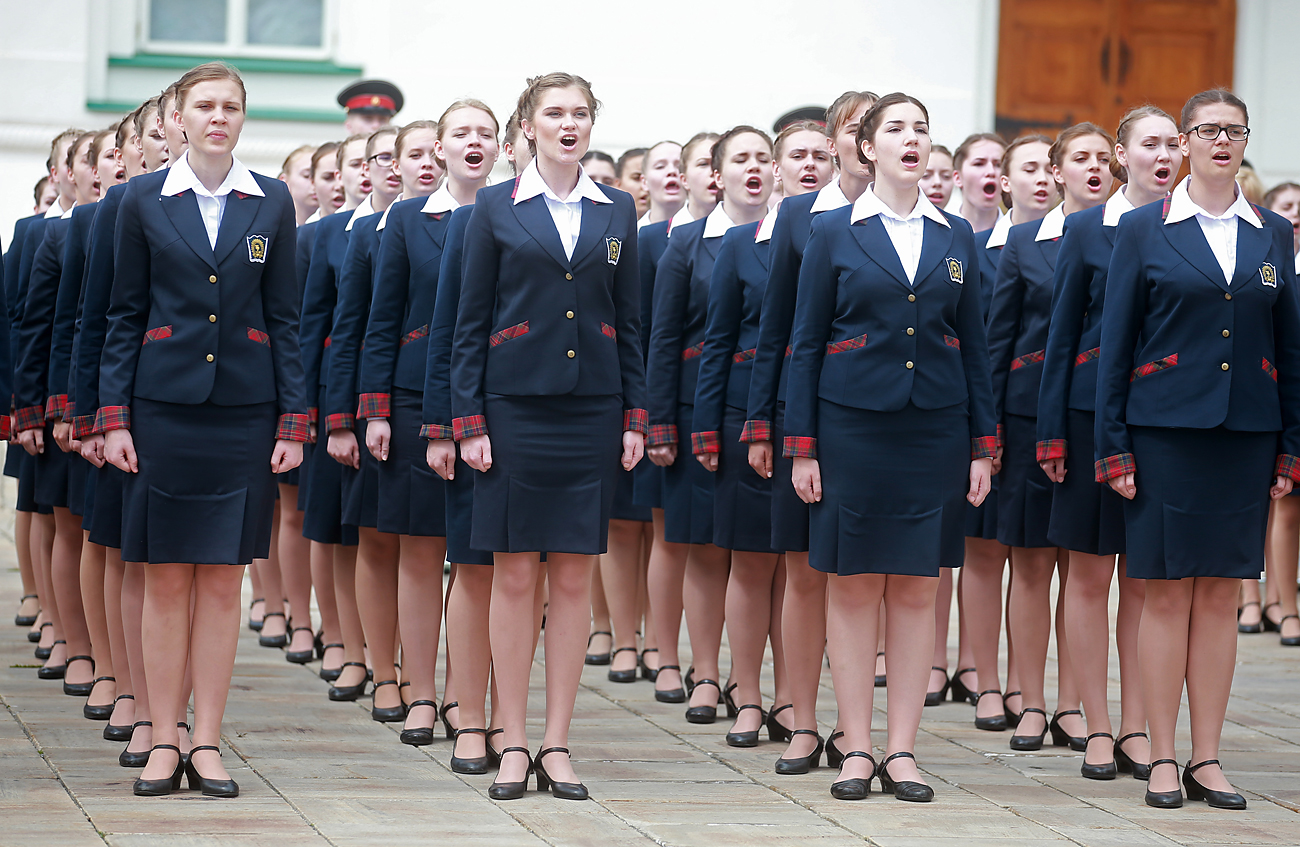 Girls learn to be smart and tough at military school