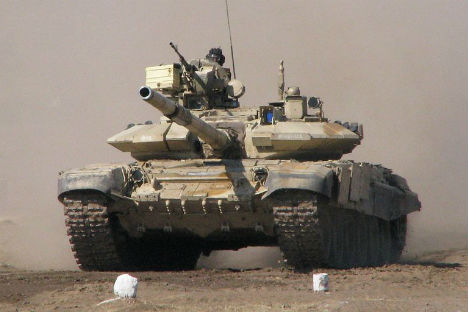 According to Drozdov, Russia is ready to satisfy any request of the Indian partners regarding the increase in the production or the supply of T-90S tanks.

Drozdov did not specify for how long the production license has been extended.

In 2006, Russia and India signed an agreement on the supply of 1000 T-90S tanks. 470 tanks were made in Russia, while the remainder was assembled under license in India. 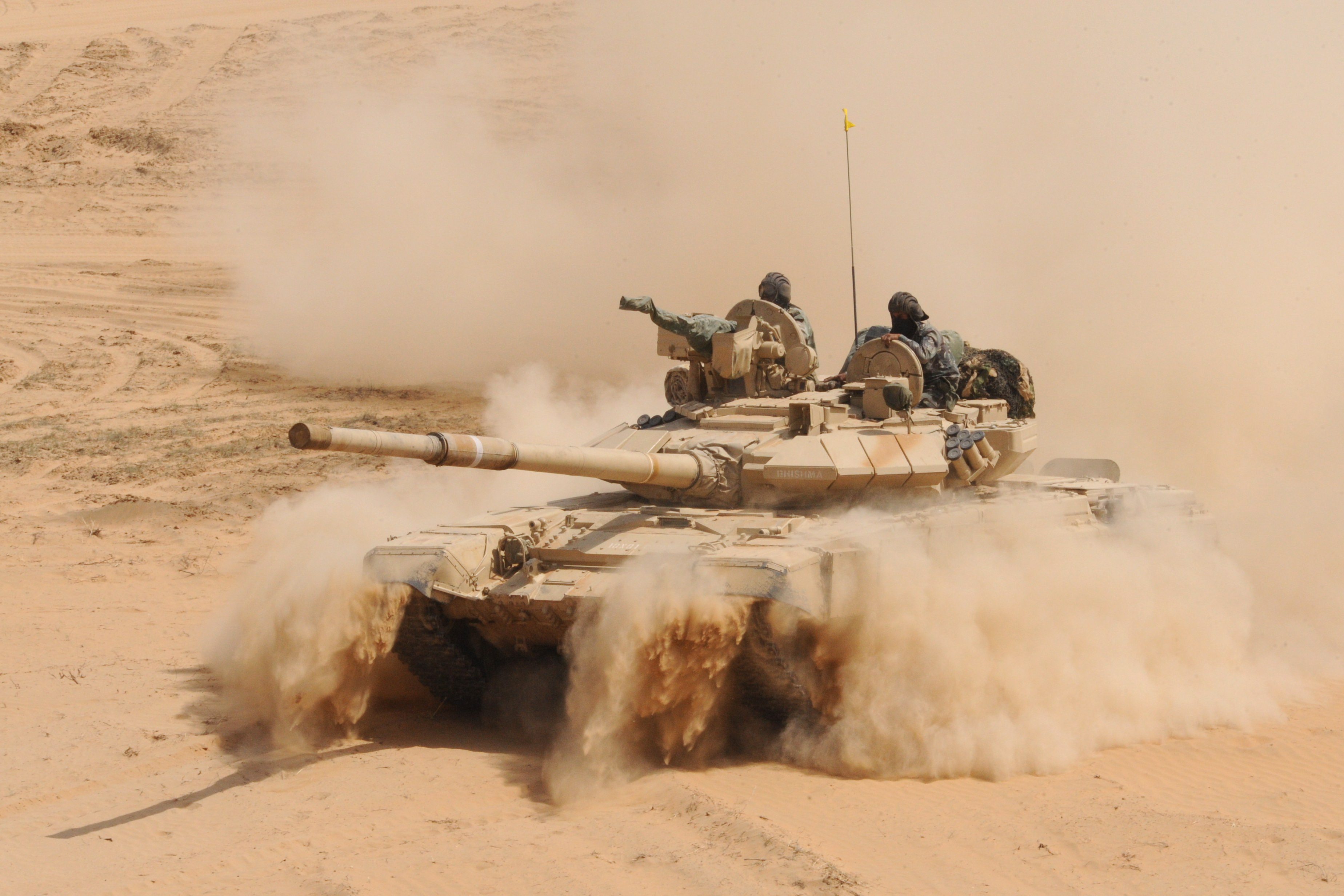 The T-90 battle tank was designed in the 1980s on the base of the T-72B. It was named Vladimir in honour of head designer Vladimir Potkin.