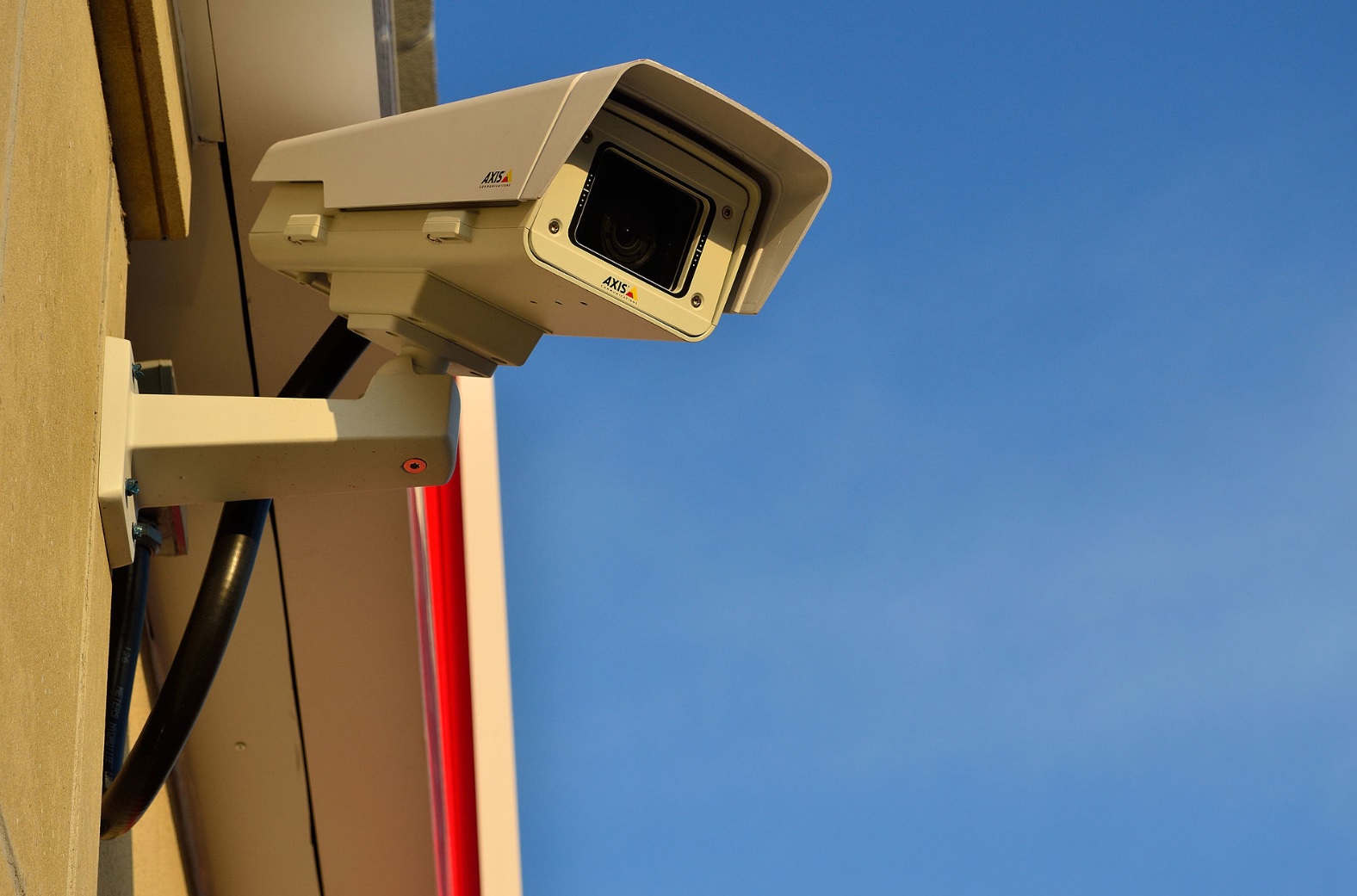 wikipedia.org
The Sova radar and Sokol security systems were on display at Aero India.

The Sova radar is used to protect ports and coastal infrastructure, power plants and other civilian objects. The radar operates 24 hours a day at temperatures ranging from minus 30 to plus 50 degrees Celsius. In automatic mode Sova detects moving objects at ranges up to 20 km, in manual – up to 8 km.

The Sokol system automatically detects infiltrators in protected area, scans them with video and thermal imaging cameras, and transmits data to the human operator on duty.

The Russian security systems have aroused the interest of Indian security forces looking to counter the growing terrorist threat in the country. 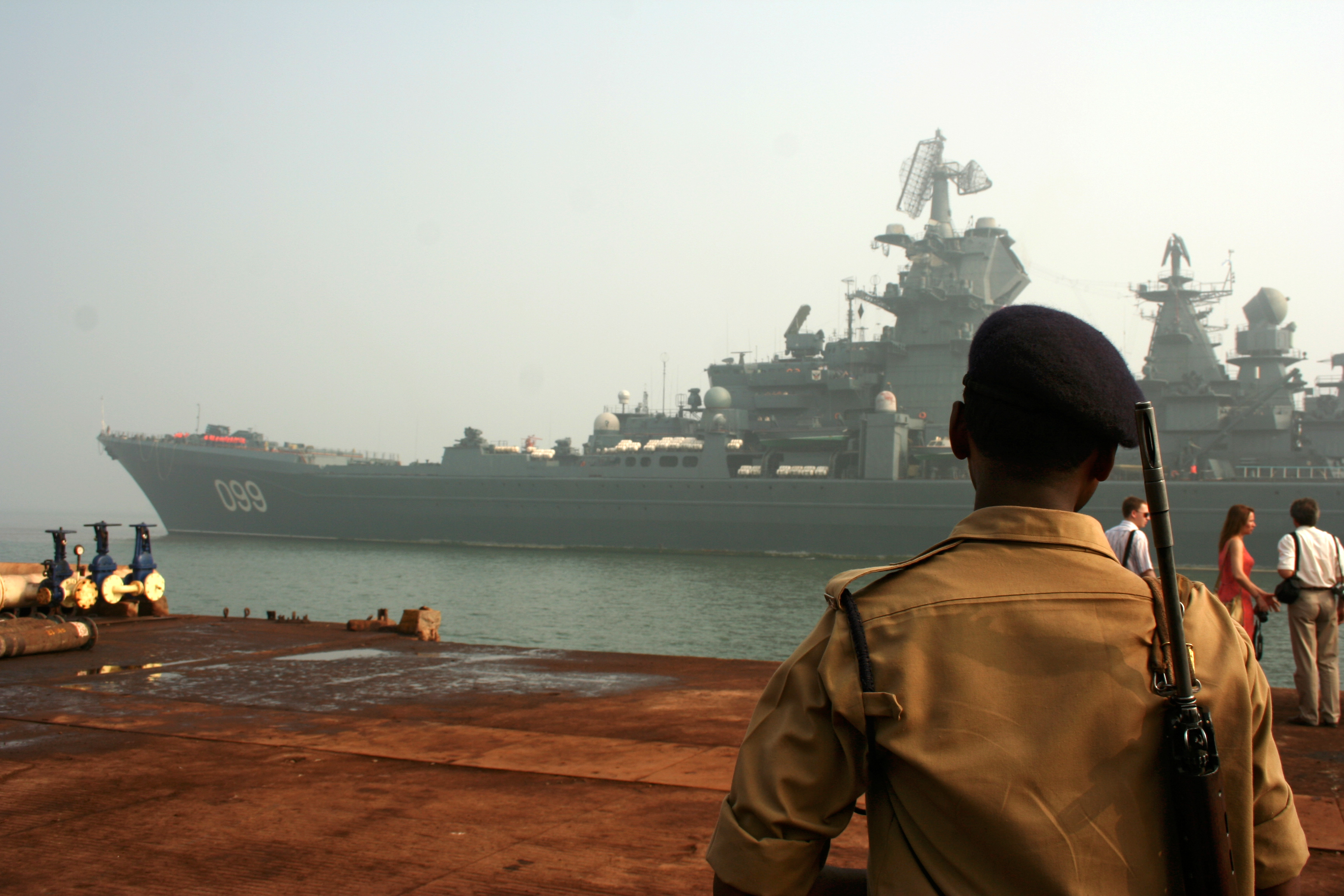