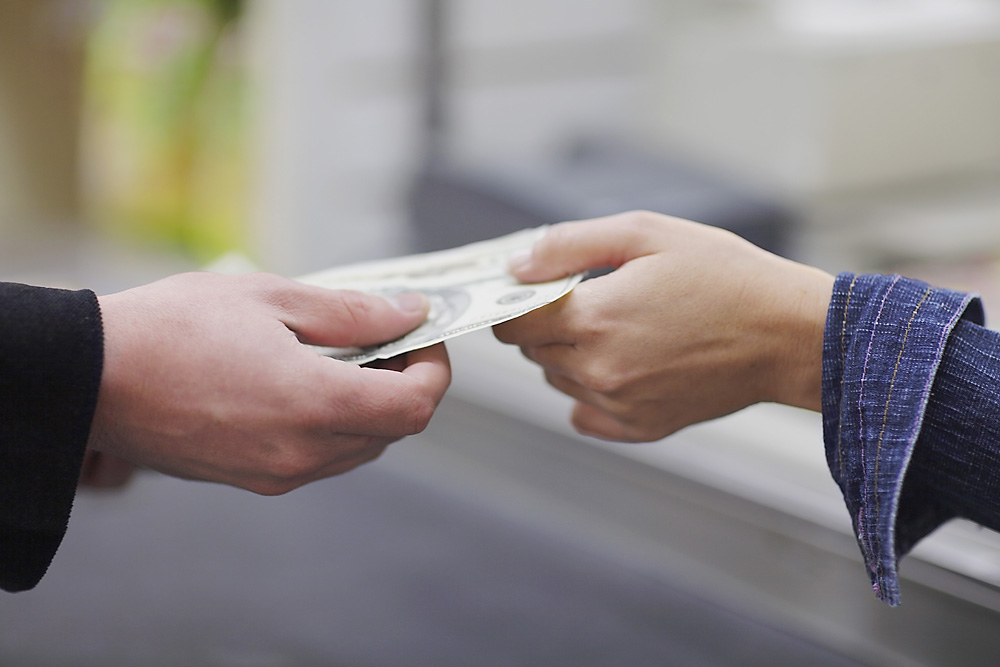 Vostock-Photo
Russia’s Finance Ministry has issued 10-year Eurobonds worth $1.75 billion, with an annual interest rate of 4.75 percent. What is Moscow hoping to achieve with the issue, who has lent money to Russia, and how likely are they to get their money back? We take a look at these and other questions, and try to answer them here.

The Russian Finance Ministry has issued 10-year Eurobonds worth $1.75 billion at the end of May, with an annual yield of 4.75 percent. This is Russia's first sortie into foreign markets since Western sanctions were clamped against Moscow in 2014.According to the Finance Ministry, almost 70 percent of the bonds have been acquired by foreign investors, mainly from the UK, Asian countries and the U.S., the Russian news agency RIA Novosti reported.

Why did Russia need the money?

The Russian budget was drafted on the basis of Brent crude prices hovering around $50-a-barrel, but for most of the first six months of 2016, the price of hydrocarbons has been below this mark.

With an average price of $40 a barrel, the Ministry of Economic Development has estimated that the country's budget deficit would be 4 percent of its GDP. The ministry plans to reduce the deficit to 3 percent of GDP, a target that can also be realized by selling shares in the state-owned oil company Rosneft.

This led to government officials talking about attracting money from the open market.

But according to Sergei Storchak, Deputy Finance Minister, the issuance of Eurobonds is not aimed directly at financing the budget deficit. The main objective for Russia, he said, is to "show its flag," to show that it is present on the international capital market.

Has Russia done this before?

The last time Russia entered the international capital market was before the sanctions. The Finance Ministry had issued bonds worth $6 billion in September 2013, which will mature in 2019, 2023 and 2043.

Will sanctions impede the potential buyers?

To adequately safeguard potential buyers from the sanctions against Russia, organization of the bond issue was done only by VTB Capital, the investment arm of Russia’s VTB Group, and the bonds will be serviced by the National Settlement Depository in Moscow. If the U.S. government blocks payment in dollars, Russia will use alternative currencies.

Unlike the last time in 2013, this time the issue of the bonds was swiftly done. Applications were collected in two days and the deal was sealed in one week. Russia did not conduct any sort of roadshow during the process.

Who lent money to Russia and how much?

A total of $1.75 billion worth of Eurobonds was sold, with a demand for $7 billion. Foreign investors bought bonds amounting to $1.2 billion, and private Russian banks purchased the remaining share ($550 million). VTB Capital told RIR that most investors among foreign buyers were from the UK, followed by those from continental Europe, Asia and the U.S.

The Finance Ministry purposely limited the number of Russian buyers. From the outset the Russian government intended that no more that 30 percent of the bonds would be sold to Russian investors, and they would concentrate on attracting foreign players.

Russian budget law stipulates that the Finance Ministry can borrow up to $3 billion on foreign markets in 2016. However, this time the ministry decided not to issue the entire amount because of the high rates of interest. The ministry, however, does not rule out that it will sell the remaining $1.25 billion by the end of the year.

How much can you earn from Russia?

"We issued the bonds in conditions of geopolitical instability, meaning that investors wanted a high premium for their risks. We must also keep in mind that in the last few months the profitability of Russian Eurobonds has been reduced and now they are trading at the 2013 level. In order to attract investors to the new issue, we had to give them a nice premium," explained Solovyov.

Does Russia return its debts?

Russia, like the Soviet Union, has always been distinguished by its repayment discipline. The Russian Federation accepted all the USSR's debts at the start of the 1990s, in exchange for the former Soviet republics’ renunciation of their shares of the Soviet Union's foreign assets. In the 2000s, nearly all loans were paid back.

In January 2016, the total national debt and the debt of all Russian companies was $515 billion, out of which the Finance Ministry is responsible for $31 billion.