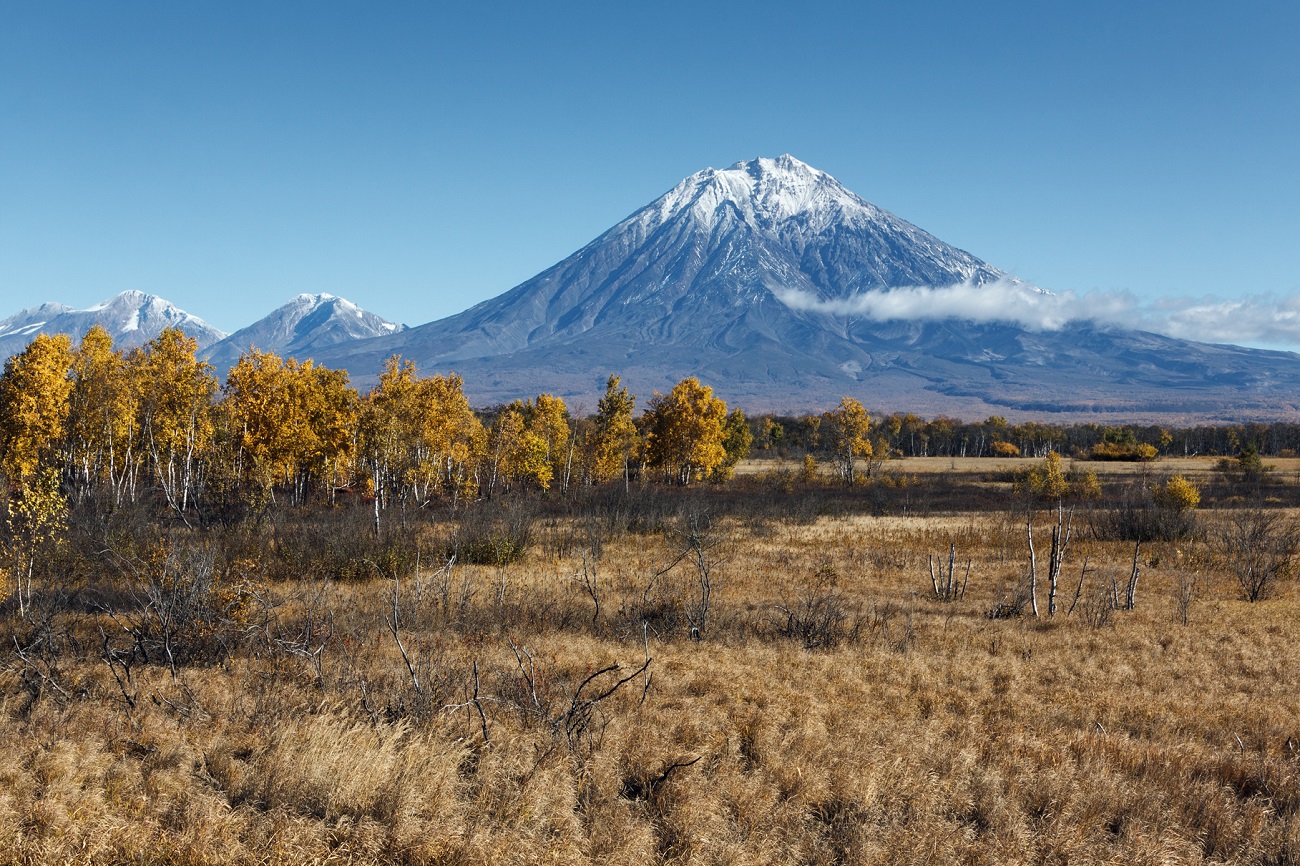 Theoretically, there are about 600 million hectares in the Far East that can be  given away. Source: Lori / Legion media

The Russian government plans to tempt Russians to move with a complimentary hectare of land in one of the country’s most remote regions. The initiative, however, faces a number of problems which need to be solved if the programme is to become a success.

Ever dreamt of getting land for your personal needs without paying for it? Many Russian citizens can now realize this dream, but with a rider. The land in question is in the Far East – around 4,000 miles from Moscow – and in an area of uncertain prospects for agriculture.

According to terms of a law passed last summer, Russians will be able to get one hectare (2.47 acres) of land as personal property on condition that they develop it within five years. To obtain the land, it is enough to file an application on the website ‘To the Far East’ НаДальнийВосток.рф (website in Russian).

The idea of handing out unused land is an initiative by the Ministry of Development of the Far East. A major problem facing the ministry is the continuing depopulation of this region of Russia. The far eastern territories make up a third of Russia’s geographical space but only 6.2 million people live there now, or less than 4.5 percent of the Russian population, and one third of the population of Moscow.

Even though this part of Russia has always been underpopulated and the government has been forced to take special measures to populate it, the highest demographic indicator in the Far East was at the end of the 1980s when, motived by large-scale Soviet construction projects and generous salaries, the population of the region reached eight million.

Afer the collapse of the USSR and the cancellation of prestigious projects, however, people began leaving to return to the European part of Russia. Today, the number of people moving out of the region has dropped, but the trend remains. Moscow is hoping to not only halt this outflow, but also attract a new workforce to the region.

The new strategy envisages priority development of economic relations with its Asian partners, and creating a dynamic economy in the Far East. To do so, an ambitious plan was adopted in 2011, part of which included distribution of free land.

The idea is not new for Russia. It was used to attract peasants in the 19th century when Russia was actively exploring the deserted eastern lands and simultaneously trying to reduce the number of peasants suffering from great shortages of land in central and southern Russia.

The plan is still at an early stage. The Russian state began giving away various pilot areas in the Far East in June 2016 and, by October, the programme covered the entire Far East region. The programme will be available to all Russian residents in February 2017.

hectares − given to each male family member in the 19th century

However, the programme has already encountered several problems. The first relates to the size of the land being given away. Is one hectare a large or small amount of land? To build a dacha and conduct subsistence farming it is enough. But who will go to the Far East from affluent Russian regions just to build a dacha?

For a real agricultural or farming enterprise, one that would attract migrants, a hectare is too small to establish any type of real agricultural business. In the 19th century, the state gave not one but 17 hectares of land to each male member of a family, while males over the age of 17 from the Ussuri Cossack battalion were given 32 hectares each.

Kirill Stepanov, the deputy minister for Far East development, announced at the Eastern Economic Forum in Vladivostok in early September that more than 120 plots of land have already been transferred and more people would receive another 250 plots in the near future.

The figures suggest there is still poor demand for free land among the people of the region, given that the ministry is ready to give away as much as 600 million hectares.

Sergey Mingazov, editor of the AmurMedia information agency, said most people who had received land were those who had already been using it unofficially as dachas or apiaries and then decided to legalize the use. Hence, lots measuring less than one hectare – even a few hundredths of a hectare – have been registered.

Federal officials believe the project is faltering because local officials are sabotaging it. Another problem concerning the handover is the impossibility of reaching the lots by car – even theoretically, since access is blocked by other lots. They are also far away from roads and lack infrastructure.

Furthermore, Maxim Basov, general director of the Rusargo agricultural holding, explained in an interview with Expert magazine that there is a particular phenomenon in the Russian Far East today in which Chinese companies are already using the land. Which means that while it appears to be officially available, in actual terms the land is occupied. Rusargo has begun actively developing agricultural production in this region, and it is believed that the new programme will help start the process of legalizing such land usage.

Yury Trutnev, deputy prime minister and presidential plenipotentiary envoy to the Far East Federal District, regularly travels across the far eastern regions to personally check the project’s progress. In August, Trutnev told the Ministry of Development of the Far East to get an update from the ministries of defence, natural resources and transportation as soon as possible about the land that cannot be given to civilians.

He also instructed the Ministry of Development of the Far East to create a mechanism for giving a hectare in the Far East to Russian minors who do not have a passport. This would allow families with children to obtain “not one but four or five hectares,” he said. Trutnev said giving land to citizens would help them become an active part of the country’s economic life, which will have a positive effect on the socio-economic situation in the regions.

In an interview with Sergei Brilev on the News on Saturday programme aired on Russian TV in June 2016, Trutnev said the amount of land in the Far East District that is not subject to distribution suggests how corrupt the region’s officials are.

“Honestly speaking, when I met the governors and saw these figures, I told them of the level of land remaining; that is, land ‘left for me’… This for me is the level of corruption of the region’s administrators,” he said.

He said that the head of the Chukotka Autonomous District (in the far northeast of Russia) “reserved only 1 percent” of the land, while in the neighbouring Magadan Region, 74 percent of the land “is not subject to distribution.”