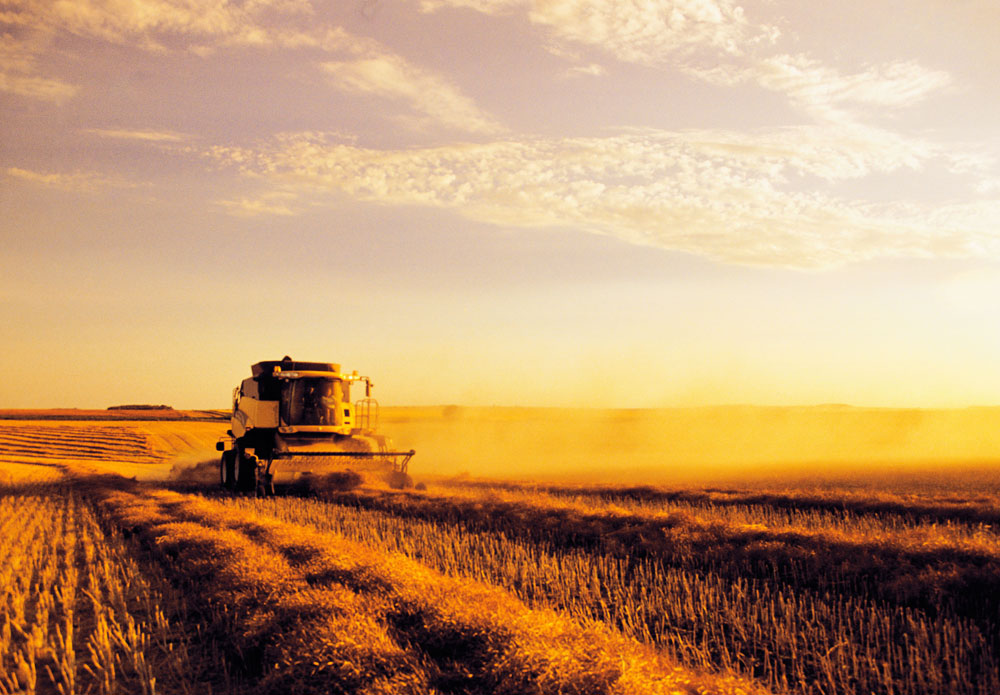 A programme to develop unmanned vehicles for agriculture has now been launched in Tatarstan. Source: Alamy / Legion-Media

Tatarstan Republic in central Russia has unveiled a programme to develop unmanned combined harvesters for agriculture. The first of these robotic harvesters are likely to be working the fields in just two years.

During the mid-Soviet era, combine harvesters working golden fields were among the most visible symbols of the success of the agriculture collectives.

Cut to the 21st century: A combine harvester slowly crawls across a Russian field, processing grain crops. At first glance, there is nothing unusual in this. If you look closer, however, you will find there are no humans inside; the harvester is functioning entirely by itself.

With the Russian agricultural sector facing a critical shortage of workers, scarce manpower resources remain a problem in rural areas. Many Russian agricultural holding companies have no alternative but to bring in migrant workers to their fields. The use of unmanned agricultural vehicles will solve several problems in one go; it will curb the need to bring in human workers, and it will increase productivity. A robot combine harvester does not need to sleep, it does not get ill, or need to go on holiday.

The Republic of Tatarstan has launched a programme to develop and build unmanned vehicles for agriculture. An agricultural holding company, Agropolis, will produce this smart equipment for smart agriculture. 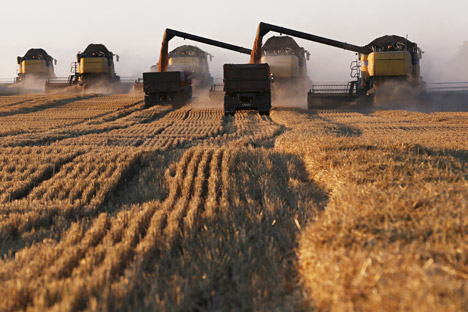 Investment in Agropolis will total more than $225 million over the next five years, and the first unmanned harvesters will be ready in two years. Each is expected to cost just 15 to 20 percent more than traditional, human-operated vehicles.

The main shareholders in Agropolis include Rostselmash, Russia's largest manufacturer of agricultural machinery, and Soyuz-Agro, one of Tatarstan's leading agricultural holding companies, and the Russian company Cognitive Technologies (CT). The latter has experience in designing and building unmanned vehicles, and closely cooperates with KAMAZ, Russia's largest producer of trucks, for which CT is developing unmanned vehicle control systems.

"This robotic technology is based on our developments for KAMAZ trucks, whereby the camera and the computer create a 'virtual tunnel,' and the vehicle itself decides where it needs to go," Uskova said, adding that Russian systems are just as good as leading foreign companies in this field – such as Google – and even surpass them in some respects.

Uskova said foreign-built systems are largely designed for ideal road conditions; with markers, pointers, signs and smart roads. CT's systems are geared to Russian conditions and can be used in the absence of any road indicators.

Russia uses this approach in addition to the active model, which involves the use of radiating devices; radars and lidars; that determine the distance and speed of objects. This model is used in many international projects, such as Google Car.

Agropolis also plans to design and build automated crop monitoring systems. Drones will fly around fields and, for example, monitor the presence of weeds. Also, stationary measuring devices will be installed in different parts of fields and measure moisture levels or useful minerals in the soil. If these figures drop, then a command will be given to activate automatic watering, or fertilizer systems.

There are obstacles, however, to the use of drones in agriculture.

"So far, there is no legislative basis for this kind of transport vehicle," said Oleg Korobkin, director of operations of the DPD transport company in Russia.

"Creating the necessary maintenance infrastructure is an important condition to facilitate the emergence of demand for such equipment," said Alexander Dyakonov, transport director of the logistics company, FM Logistic.

"Moreover, we should think about what to do with the current human drivers; more than two million people operate and service commercial transport and other vehicles in Russia.” 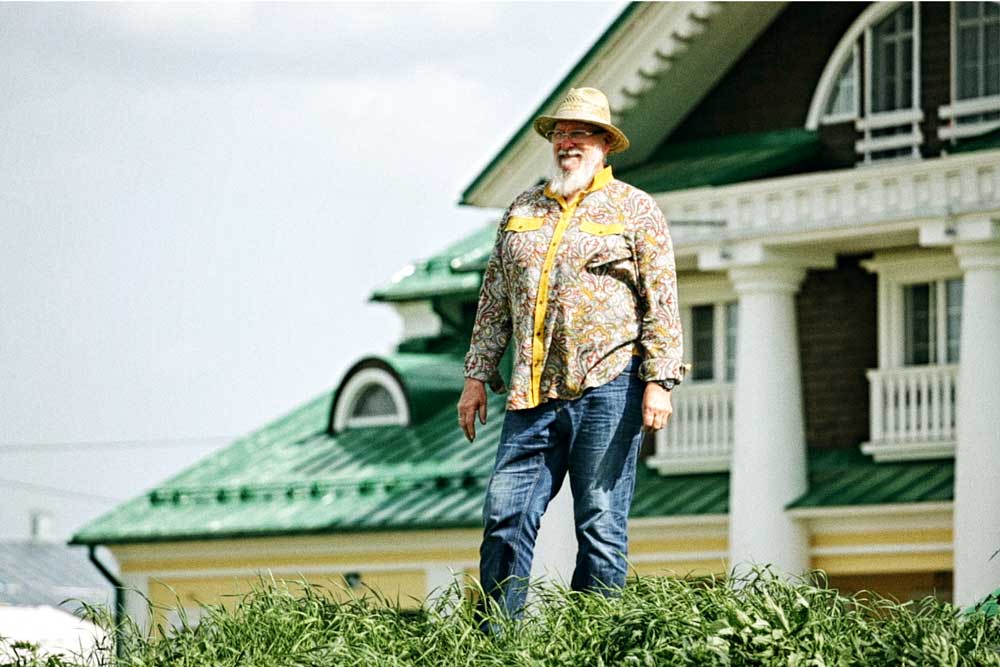 The art of being a Russian farmer