MC-21 jet with Russian engines to be delivered in 2019 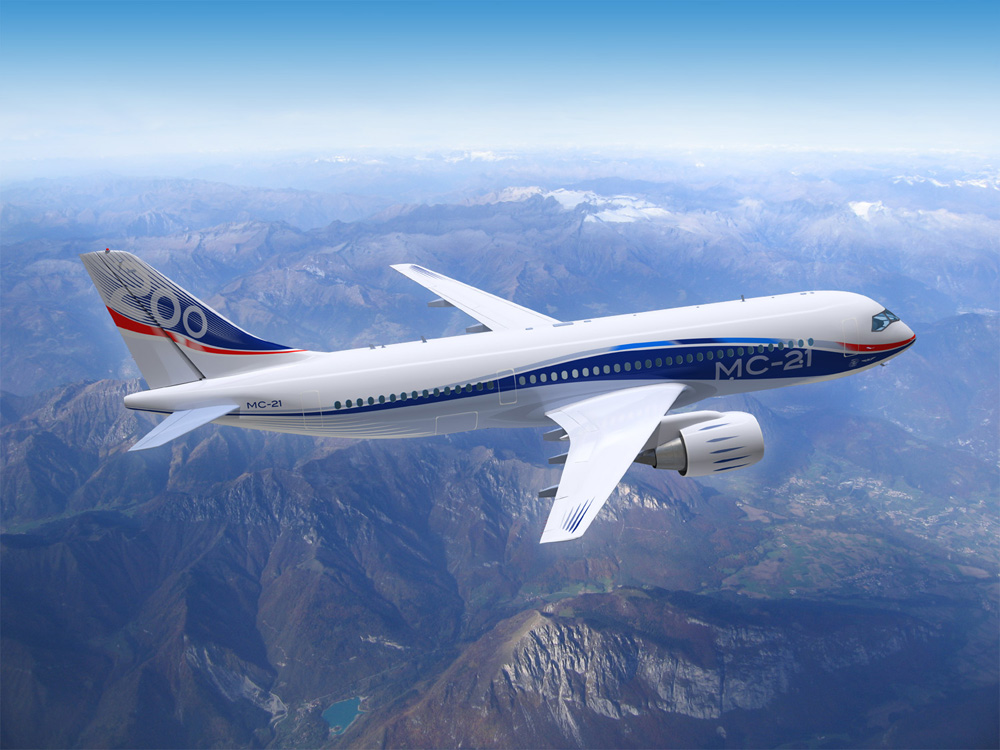 "We plan to deliver the aircraft with PD-14 engines starting from 2019," Slusar said.

The PD-14 engine is developed by the United Engine Corporation (UEC). This is the first Russian engine in the last few decades. The first MC-21 aircraft will be equipped with American PW1400G engines. Later models will be delivered either with Russian or American engines, depending on the customers’ wishes.

"We should use all the experience, both positive and negative, which we received with SSJ-100 - that is what we say to the shareholders. This also applies to the state support measures. The proven measures that worked will be used on this project," Slusar said.

Irkut MC-21 is a series of twin-engine short-range and mid-range Russian jet airliners set to replace Soviet Tu-134 and Tu-154 aircraft and its Western analogues.