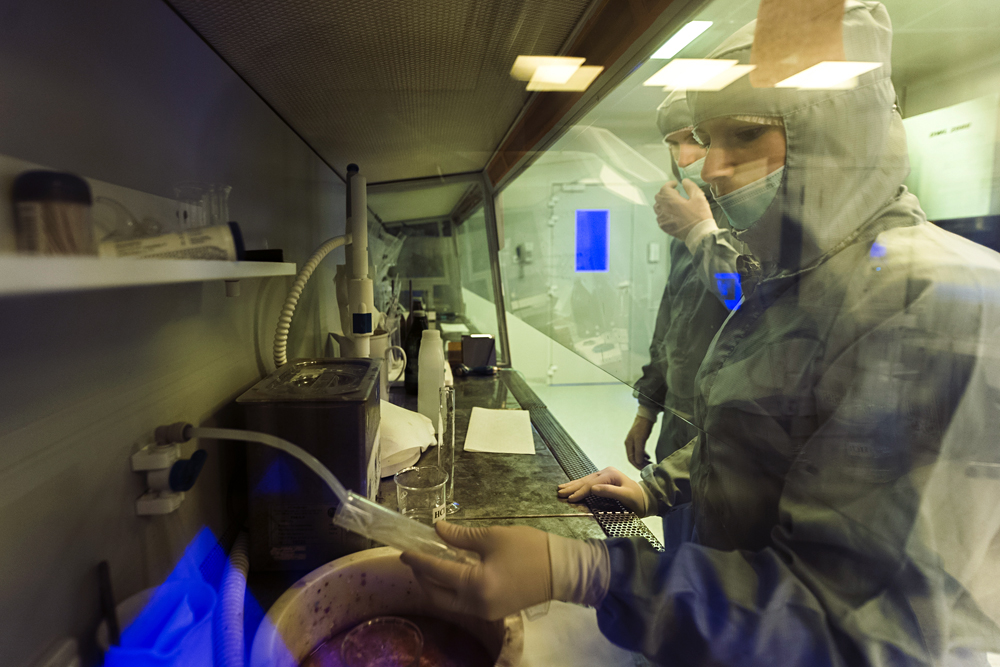 The purpose of the research for this project is development of oxide materials that are the most promising for hydrogen energy.

Yevgeny Kurskov/TASS
Russian and Indian scientists, from the Ural Federal University and the Academic Institute of Bangalore, are collaborating in a project to create hydrogen energy. The project has received a grant from the Russian Foundation for Basic Research and has the potential to be path-breaking.

Scientists at the Ural Federal University, along with colleagues from the Academic Institute of Bangalore (India) have won a grant from the Russian Foundation for Basic Research, to develop new materials for hydrogen energy.

The Russian university’s press service said the project has been planned for development over two years. The first phase of the project will receive 1,200,000 rubles ($18,750).

The purpose of the research for this project is development of oxide materials that are the most promising for hydrogen energy.

Vladimir Cherepanov, Head of the Department of Physical Chemistry, Institute of Natural Sciences, Ural Federal University, said the project is a logical continuation of the university’s cooperation with scientists from India; co-authors of earlier produced scientific publications.

“We are developing a very relevant topic for Russia, as well as on a wider global scale. This project is very important for development of new energy sources – hydrogen fuel cells. Research is now being conducted on the development of new materials and, in the future, I feel confident that we can achieve a real breakthrough in this area,” said Professor Cherepanov.

Hydrogen Energy is an alternative energy industry based on the use of hydrogen as a vehicle for the accumulation, transportation and consumption of energy. This element has been chosen because it is the most abundantly available. Heat produced from the combustion of hydrogen is the highest, while the by-product of hydrogen combustion in oxygen is water (which is then reintroduced into circulation).