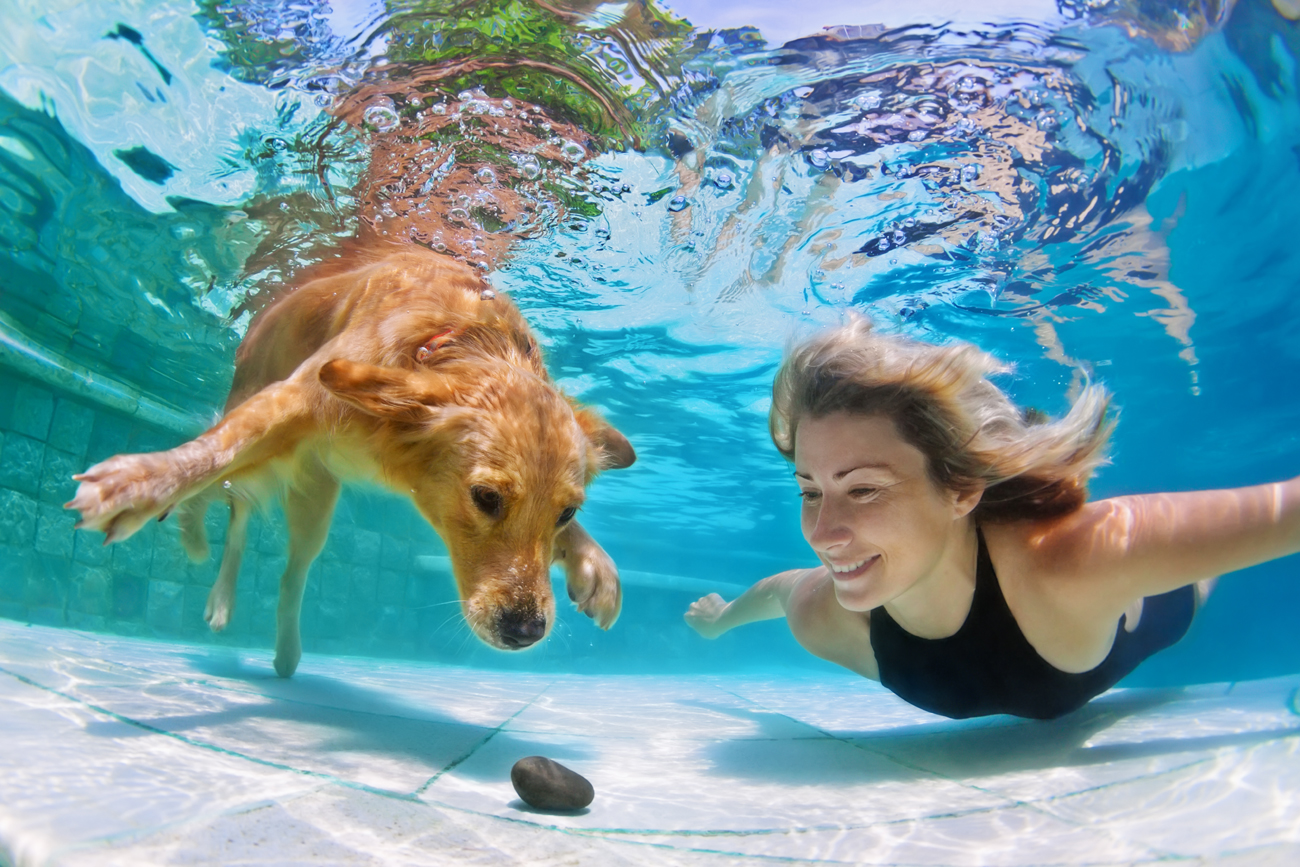 Panthermedia / Vostock-photo
A new technology discovered by Russian scientists allows dogs to breathe 500 metres under the water for up to 30 minutes. The technology will be specially used for submarine crew rescues.

Liquid breathing makes it possible to fill the lungs with a special oxygen-rich liquid, which then maintains oxygen levels in the blood. This technology is expected to be particularly useful in rescuing submarine crews from underwater depths. With the liquid in their lungs supplying the body with oxygen, submariners should be able to quickly rise to the surface and avoid the often deadly decompression sickness (divers’ “occupational hazard” resulting from a rapid ascent and of a sharp drop in pressure). Also, the technology could be used by pilots and astronauts.

“We saw a red dachshund being put into a large water-filled vessel, face down. We were outraged at how the dog was being treated for surely it was about to drown. Or was it? The dog spent some 15 minutes underwater”, said Rossiyskaya Gazeta correspondent Igor Chernyak, who was present at the experiment. “It turned out that the dog’s lungs were filled with an oxygen-rich liquid, which allowed it to breathe underwater. When released, the dog did seem a bit listless. They said it was because of the cold (while I say, it was probably fed up sitting there stuck in a jar for everyone to see). However, several minutes later it was its normal self again.”

The technology is being developed by the Russian Research Institute of Occupational Health. Researchers first tested it on mice and other small animals and have now moved to dogs.

Special water chambers with higher pressure were created for the dogs. Davydov said the dogs are already capable of remaining underwater for half an hour at a depth of up to 500 metres by now. All the animals are fine and are coping well with being underwater.

The concept of liquid breathing was first proposed several decades ago but saw no practical implementation then, Davydov explained. Researchers still face numerous issues even today. It is necessary to decide on the composition of the liquid, on how to inject it into the body and how to remove it, and to remove carbon dioxide.

The main obstacle, however, lies in the head: after all, to be able to breathe underwater, one has to drown voluntarily.

Based on reports by TASS and Rossiyskaya Gazeta