Head transplant aspirant has an invention for Musk 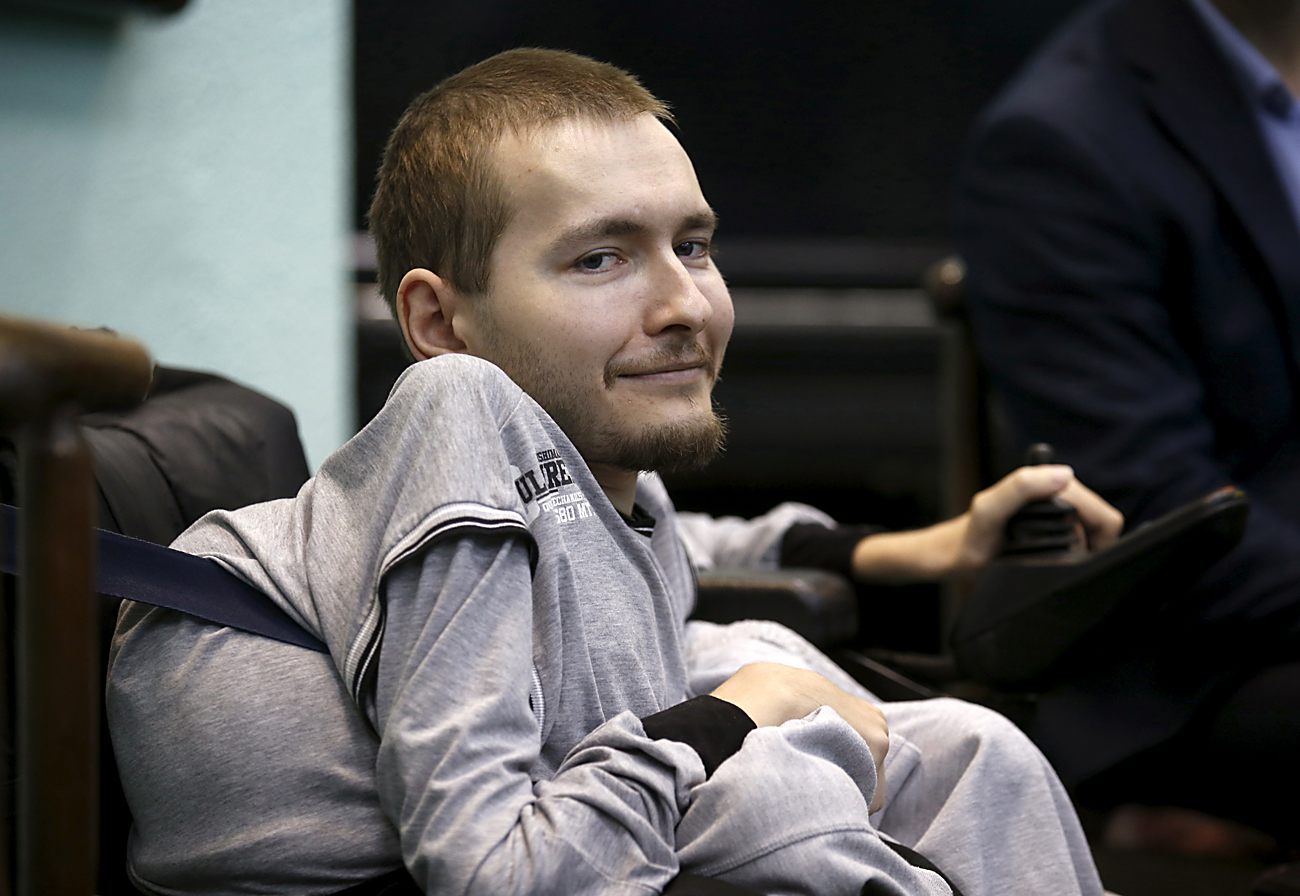 Valery Spiridonov, a man who has volunteered to be the first person to undergo a head transplant.

Reuters
Valery Spiridonov, the programmer who has gained fame for aspiring to be the world's first head transplant patient, has launched his own start-up, to develop a device to operate an electric wheelchair with simple head commands.

Programmer Valery Spiridonov has launched CleverChair, a start-up focusing on an intelligent wheelchair that can move around on its own, indoors. The Russian programmer who acquired fame for seeking to be the world’s first head transplant candidate, hopes to raise money through the Indiegogo crowd funding platform.

With barely two weeks before the end of the campaign Spiridonov has managed to raise just a little more than $200 of the $50,000 needed. The entrepreneur has faith in his project and is hoping that it will interest the Tesla boss, Elon Musk.

Spiridonov suffers from Werdnig-Hoffman disease, which has confined him to a wheelchair and left him practically unable to move by himself.

"Head transplants can be done only in individual cases, never on a mass scale; and so it is important for me to help as many patients of Werdnig-Hoffman disease as I can,'' said Spiridonov.  "My mission is to make their lives more comfortable, independent and pleasant, free them from spinning one's wheels and pushing the control joystick when their hands are numb from circulatory problems."

Spiridonov added that the user just has to choose the destination and then say it out loud or programme the wheelchair with a smartphone app. The autopilot will create the itinerary by itself. The device uses a modern encrypted wireless communication protocol together with a smartphone.

Japanese specialists, American programmers and marketing experts, and Russian developers from the company ‘Promobot’ are working on the project. Russia's share of the development is 50 percent.

The system consists of a control panel, optical cameras that observe the user's position, infrared space sensors similar to those used for positioning modern virtual reality systems, and a smartphone app that forms a movement map and reacts to the person's commands. It also contains a special interface for people with speech defects.

The prototype has passed the testing phase, but the production location has still not been determined. To create a trial series the team needs roughly $54,000, after which the final version can appear in around eight months. CleverChair's estimated cost per unit will be $200.

Spiridonov said the most generous investors will be allowed to participate in the brainstorming and development processes.

"This device can make a handicapped person's life much easier than that of a healthy person. For example, when in a store or a movie theatre, the user can go wherever he needs; to the dairy stand, the cashier, or the toilet; just by moving his finger or with a voice command. CleverChair will upload a map of the premises and display it on the screen.

The developers believe that the wheelchair in future will also be able to follow the owner's friends. The system can be integrated with most modern electric wheelchairs. Spiridonov hopes his development will attract major international technology investors like Musk.

"We have an incredible navigation system for closed premises! So, hi, Elon Musk. Want to use my technology in space stations and bases? Call me," said Spiridonov.