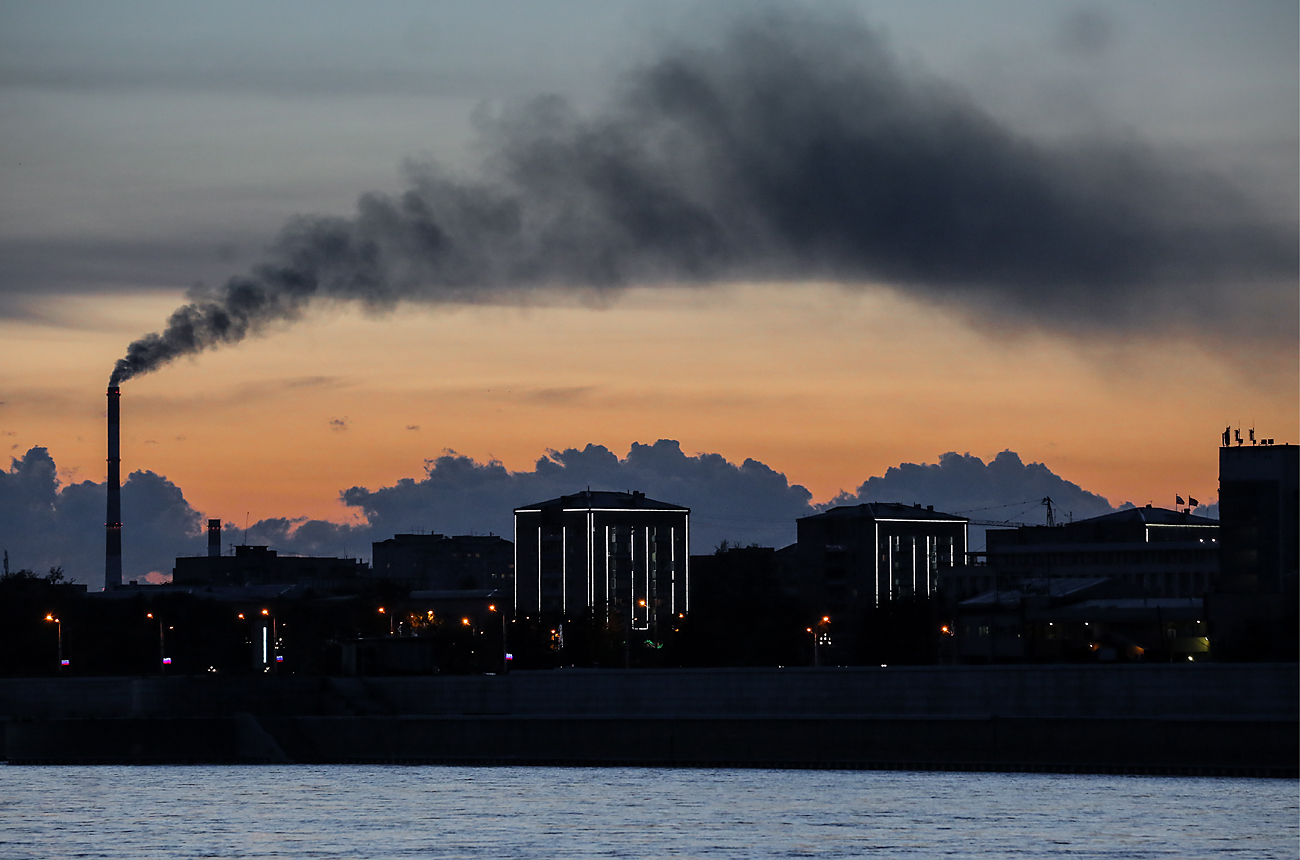 Such highly effective filters could be used to decontaminate living quarters and medical facilities.

Alexandr Ryumin/TASS
A group of physicists at Moscow State University have invented a powerful new revolutionary technology that can remove dangerous pollutants from the air using light.

Across the world, people everywhere grapple with exhaust fumes, carbon monoxide, toxic household and industrial organic compounds, tobacco smoke and unpleasant smells, as well as with viruses and pathogenic bacteria. A variety of filter systems are used, from mechanical to coal-based, to neutralize these toxic airborne pollutants and threats.

Photo-catalytic filters, which have a porous titanium dioxide membrane, can also be used. When subjected to ultraviolet light this type of filter forms active atomic radicals that neutralize pollutants. It also breaks down harmful substances and forms antiseptic molecules of hydrogen peroxide, which are resistant to viruses and bacterial growths.

The main disadvantage of photo-catalytic purification is the use of mercury UV lamps, which have highly toxic vapours. MSU scientists have created technology which can replace hazardous substances like mercury lamps.

“To get rid of hazardous lamps we tried to invent a catalyst that would be sensitive to natural sunlight or run on ordinary incandescent light bulbs,” said Elizaveta Konstantinova, a professor at the MSU Physics Department.

On a surface treated with a high concentration of chemically active radicals, nano-crystalline titanium dioxide works as an effective photo-catalyst. Scientists added nitrogen and carbon residues to it, making this nano-material become a powerful photo-catalyst, doing a much better job of purifying the air.

The scientists pondered over how to make a filter from this material. They proposed to make it from sintered glass balls that are 0.1 millimetre in diameter, or in the form of a flat surface. The latter can be treated with a nano-crystalline titanium dioxide powder that has nitrogen and carbon additives.

Polluted air is either forced through a porous membrane, or comes into contact with the flat surface lit by a visible lamp or natural light.

“We now hope to improve this technology and look for other ways of  obtaining catalysts sensitive to visible light,'' said Vladimir Zaytsev, one of the scientists responsible for this breakthrough. “If our ideas generate interest among engineers and investors, we are ready to further develop this technology into laboratory devices and prototypes of air filters.''

Zaytsev added that this technology could even be used to make anti-bacterial wall paint. “The entire surface of a room could work like an air filter, whereby visible light would destroy organic molecules and kills germs,” he said.

Such highly effective filters could be used to decontaminate living quarters and medical facilities.