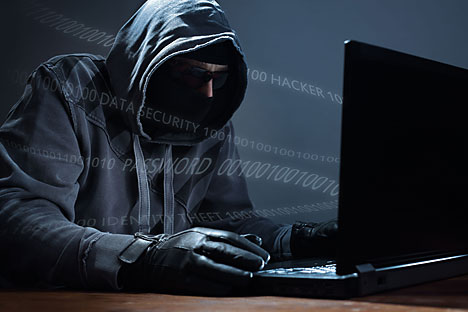 Russia and India will establish cooperation in the field of security of information technologies. Source: Alamy / Legion Media

India’s CBI will coordinate its efforts with Russia’s Interior Ministry.

Russia and India are set to combat the growing menace of cybercrime, with an intergovernmental agreement signed during Vladimir Putin’s 2016 Goa visit coming into force.

The details of the agreement, which came into force on Jan. 22, were uploaded on Russia’s official legal portal.

The agreement calls for India’s Central Bureau of Investigation  (CBI) to coordinate its efforts with the Russian Interior Ministry’s cybercrime-detection units.