Russian universities double their numbers in the QS Rankings by Subject 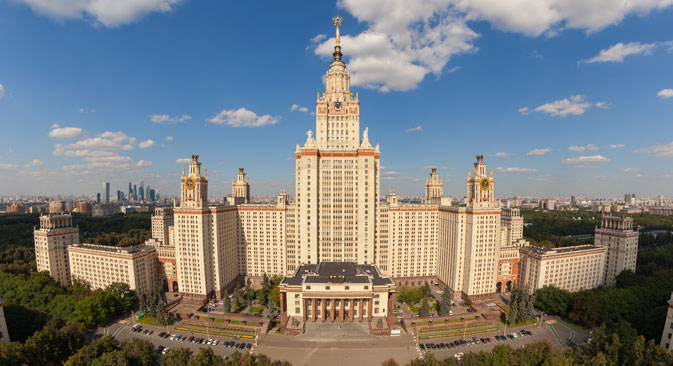 Lomonosov Moscow State University (MSU) was the best performer among Russian universities, and is included In 12 lists. Its highest position was obtained in the field of linguistics - 17th (35th in 2015). MSU is also acknowledged for its achievements in mathematics (33rd place).

Saint Petersburg State University (SPSU) is listed in two top-100 rankings. Its highest position (26th place) was obtained in the faculty of mining and mineral engineering.

Moscow Institute of Physics and Technology has also improved its results, having been listed in five rankings. MEPhL National Research Nuclear University made it to the top-100 in physics and also made the 251-300 group in the field of Electronic Engineering.

Tomsk State University once again made it to the 251-300 group in the Modern Languages category. For the first time Peter the Great St. Petersburg State Polytechnic University is mentioned in the Electronic Engineering ratings (201-250 group), while in the Computer Science field it obtained a position in the 401-500 group.

A rookie in the QS rankings by subject is Kazan Federal University, having obtained a position in the 151-200 group in the field of linguistics.