Number of foreign students in Russia to grow by 30% 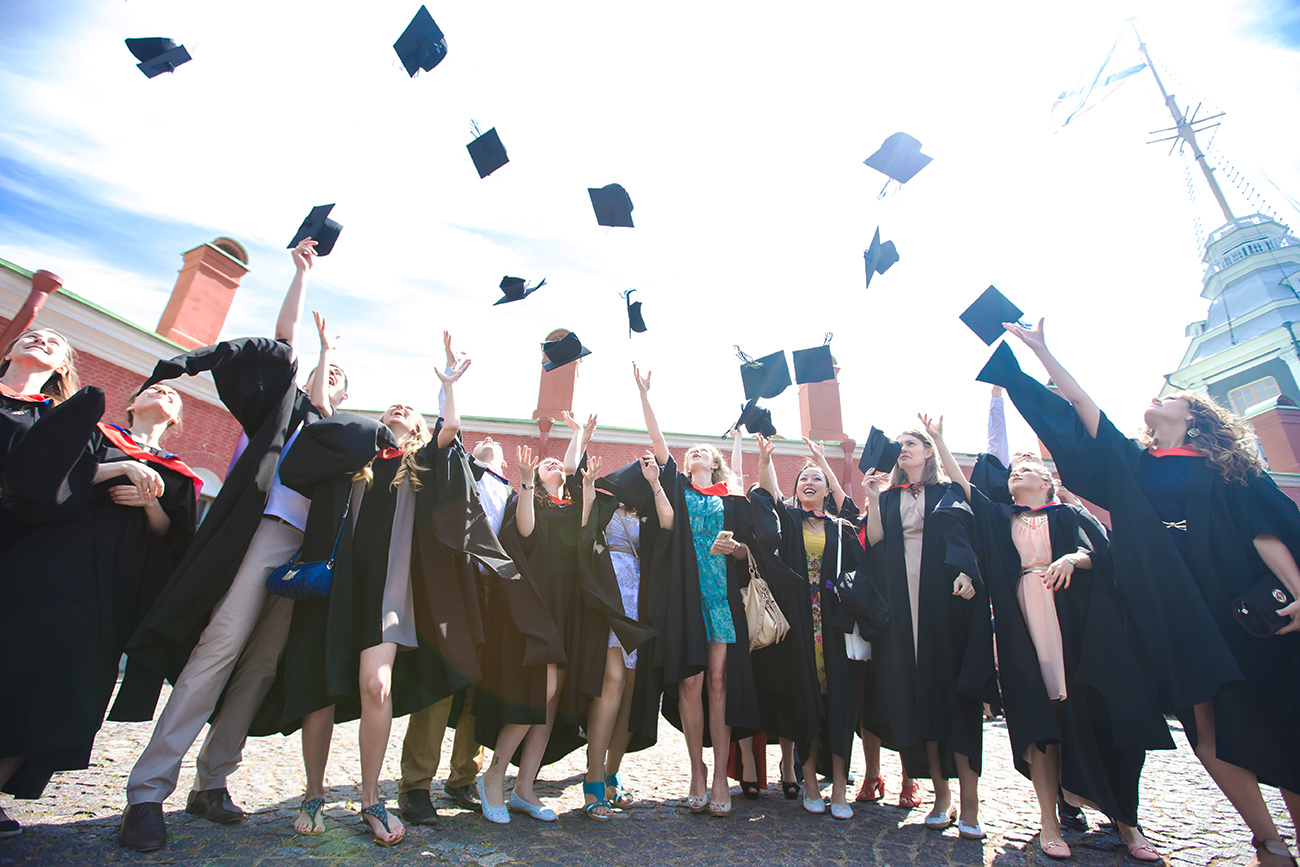 Press Photo
Russian universities are preparing to accommodate 50,000 more foreign students that in previous years; visa regulations will be simplified to aid the process.

"The minister and I decided to increase the quota for foreign students, and we asked for 50,000 more places, which is around 30% more than the current number," said Ogorodova. 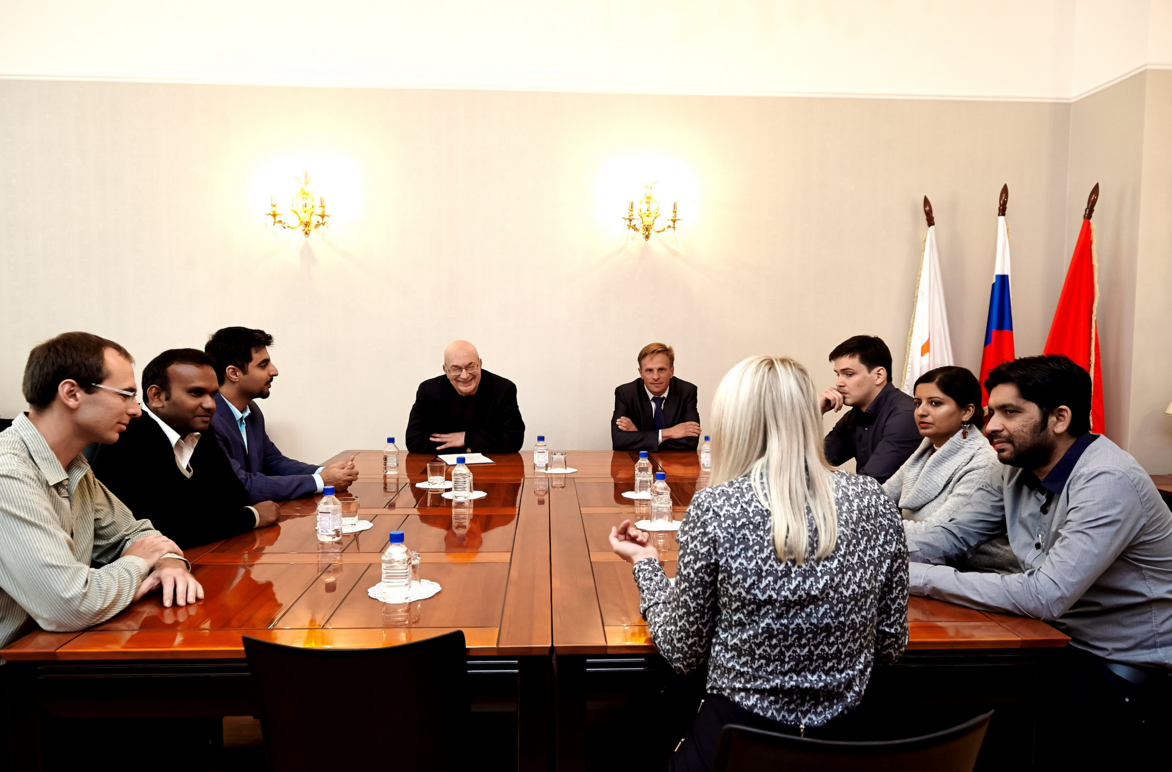 The government's investments in science and education over the past several years have been instrumental in creating educational opportunities for foreign students, including programs in English, at many Russian universities.

Ogorodova said that medical, engineering, pharmaceutical, and IT programs are particularly popular with foreign students in Russia.

There are also plans to simplify the visa requirements for foreign students enrolled at Russian universities by giving them a visa to cover the entire period of studies, instead of re-applying every year for a visa. A relevant bill has been submitted to the government.