Russia ranks among the world's top countries for international students 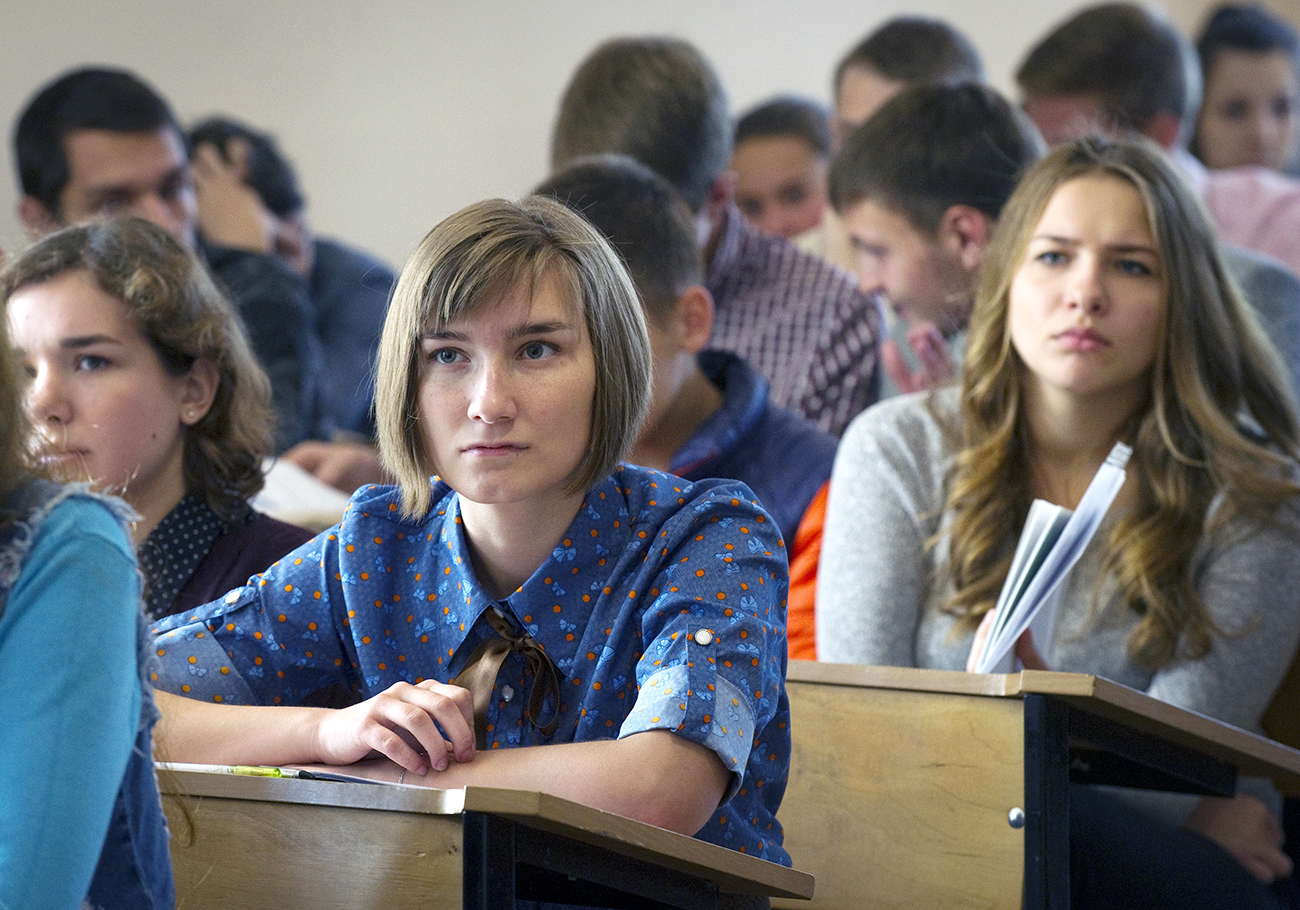 Fifty-four percent of Russians between the ages of 25 and 64 have university degrees. Photo: Students of the Philosophy Department of the Taurida Academy of the Vernadsky Crimean Federal University in Simferopol.

Russia is one of the world's leaders for the number of citizens with university degrees, claims (in Russian) research by the Institute of Education of the Higher School of Economics (HSE). Fifty-four percent of Russians between the ages of 25 and 64 have university degrees.

However, not all Russian regions provide accessible higher education. The HSE researchers looked at university education according to three criteria: affordability; availability of places; and regional accessibility.

Their conclusions show that Moscow has the most expensive education, while St. Petersburg is more likely to accommodate students thanks to affordability and availability of space.

RBTH discussed why many foreigners study in Russia, as well as the quality of the education, with one of the authors of the research, Dmitry Semyonov, head of the Laboratory for University Development at the Institute of Education of the National Research University Higher School of Economics (NRU HSE). 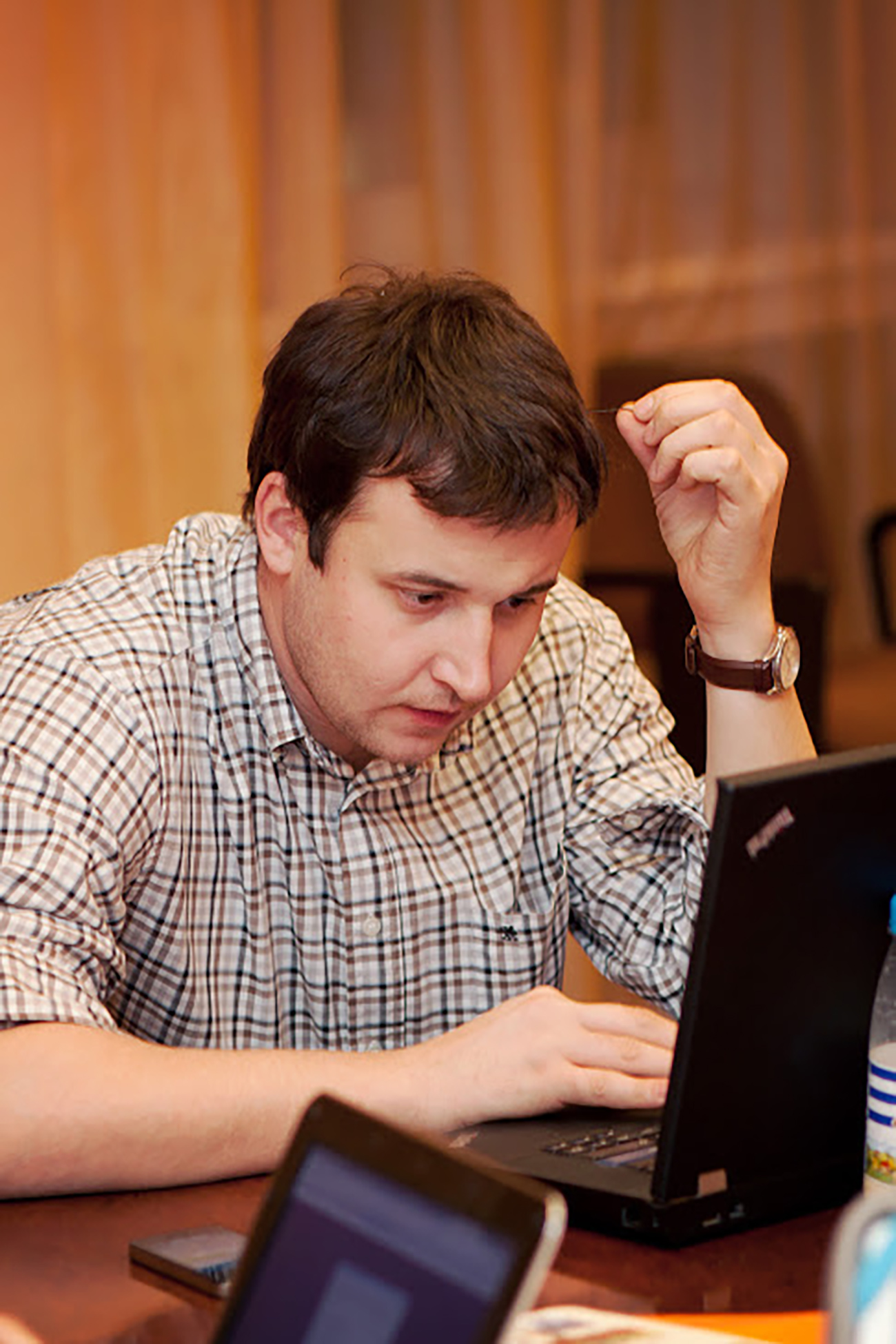 "The largest contingent of foreign students, nearly 25 percent of the total, studies in Moscow." Photo: Dmitry Semyonov, head of the Laboratory for University Development at the Institute of Education of the National Research University Higher School of Economics. Source: hse.ru

RBTH: What is the proportion of foreign nationals with Russian diplomas? Which regions' higher educational institutions do foreign students prefer, and why?

Semyonov: In terms of foreign student numbers, Russia is in fifth place in the world with almost 250,000 students. Overall, one in every 20 students in Russia comes from a foreign country. Education in Russia is attractive because it is inexpensive, has plenty of places funded by the state, and there is variety of accessible education. About 80 percent foreign students come from the countries of the former Soviet Union, where Russian is widespread and thus, learning barriers are reduced.

RBTH: Do you think Russians are prepared to pay extra for knowledge and to move to other cities if prestigious universities are far away from home? Why?

Semyonov: A significant number of young people are interested in moving for the sake of education. Currently a quarter of students in Russia move to a different region to study. Since the introduction of the unified state exam, which made admissions to universities in other regions easier for students, the proportion of students moving from remote areas has increased 12 percent. However, the uneven distribution of quality education severely limits the possibility of upward mobility for a wide segment of the population. In addition, the outflow of young people to regions with a more developed system of education creates problems for the country's development - the probability that a graduate, say of a Moscow university, will return to their remote region is not high.