Russian university among top 100 new colleges in the world 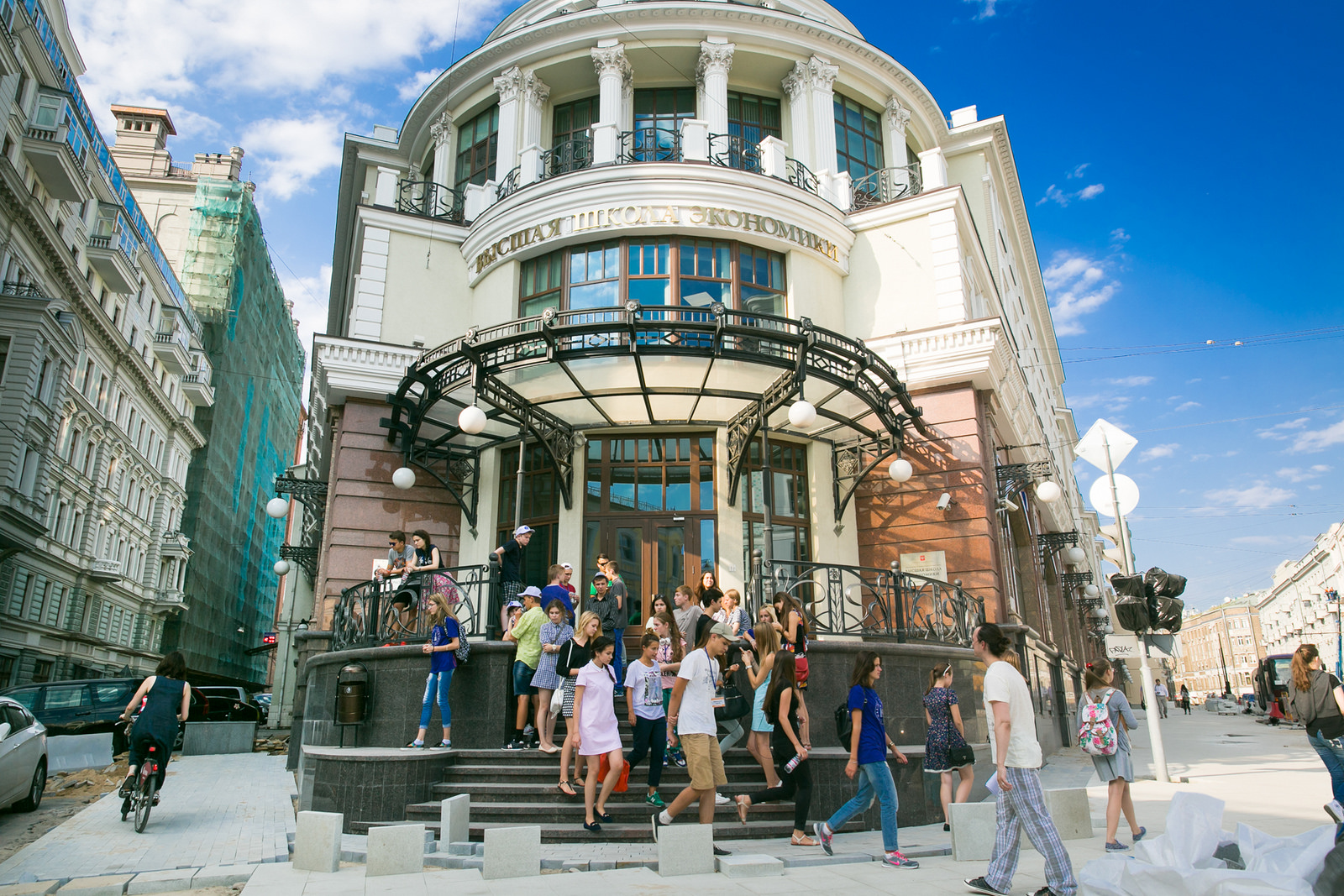 The Times Higher Education (THE) has published its sixth annual rating of young universities: THE Young University Rankings. For the first time, a Russian school features in the top 100, with Moscow's Higher School of Economics (HSE) ranking 96th.

The Swiss Federal Polytechnic School in Lausanne took the first place in the ranking for the second year in a row. Hong Kong's University of Science and Technology was second and Nanyang University of Technology in Singapore came third.

"Making the top 100 is a reflection on the talents and merits of all the staff at HSE, which celebrates its 25th anniversary this year," Yevgeny Yasin, scientific director at HSE said. "From modest beginnings as a small university founded by a group of enthusiasts, HSE has grown into a world-class university and received public and scientific recognition not only in Russia but abroad as well.”