Where could your English-speaking child go to school in Moscow? 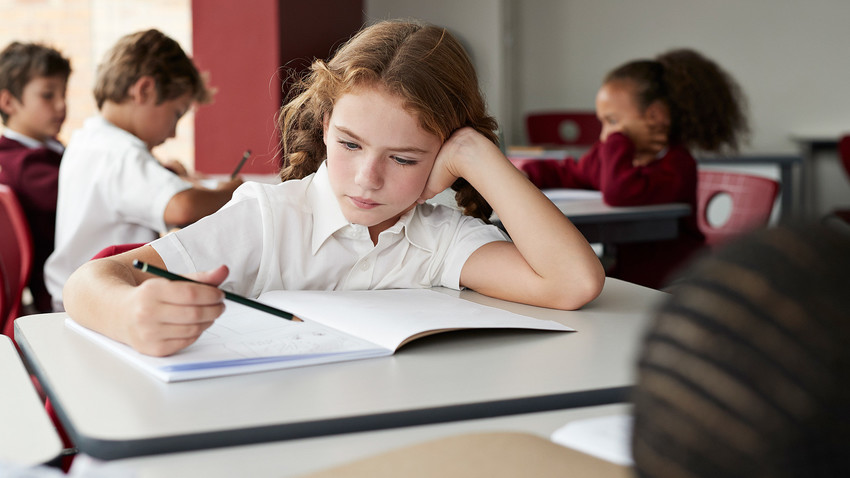 Getty Images
Russia’s infamously fierce but efficient public school system, boasting the country’s top schools, is not so easy to infiltrate for an expat child or an English-only speaking repatriant. The bewildering void used to be filled by conservative “international schools”, with annual tuition in tens of thousands of dollars. Today’s offerings include Montessori, Waldorf and democratic schools, and even one that is free - with a caveat: it counts on you to help develop its in-house cryptocurrency.

There were no private schools in the USSR, and they have been slow to emerge since. However, public schools are popular with Russians, and some are very good. And the merits of private education aren’t perceived as obvious. Yet, almost all modern trends in schooling have now taken root in Moscow, and many are becoming a godsend to expat families.

The early entrants into the post-Soviet education market,  these schools have almost always ostensibly catered predominantly to expats. The most coveted, the Anglo-American school, historically limited attendance by families with a “Russian background” to 15% in attempt to keep an “expat-dominated”  environment, but has somewhat relaxed this policy in recent years. More accessible options, including the International School of Moscow, the network of British International Schools,  Cambridge International schools and the latest market entrant -  Brookes Moscow, find their student populations to be at least 50% from Russian-speaking families, sent there to learn English, rather than because it was their native language. According to some sources, many grade levels in these schools now have no expats at all. The tuition, usually costing up to $30,000+ per year, as well as hefty entrance fees, will sound prohibitive to many expats. 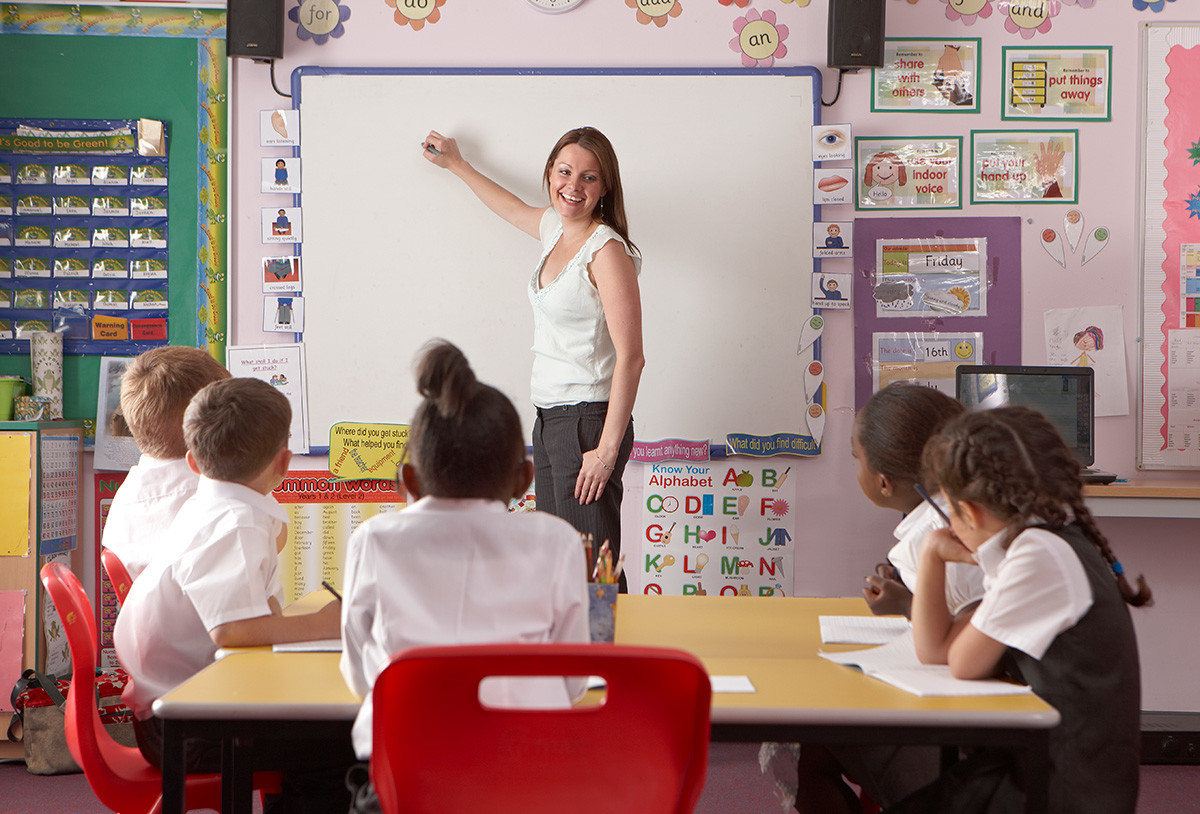 These schools tuition fees range from a modest 40,000 rubles ($630) to those priced at around a million rubles (ca. $15,000) per year. In the upper range you can find the Moscow Economic School, Lomonosov School and Shkola Sotrudnichestva. More affordable options include: Novaya Shkola, Luchik, Mezhdunarodnaya schkola (Gribanovo), Nadezhda, The Academy School (just as much a tautology in Russian as it is in English) and many others. Unfortunately, it’s at these types of schools where an expat will have the least luck. Despite stated commitment to bi-lingualism, they depend, in their accreditation and reputation, on adherence to the Russian state-mandated school program and test performance. They require assessments in Russian to get in, and no capacity to teach it from scratch. They will likely reject a non-Russian speaking teenager, however many now do accept younger children.

Brenda Weston Bell is a British expat with experience working at, and with, various schools in Russia. She recently moved her 6-year-old daughter from an English-language program to a Russian private school, and believes that she is getting better value. Brenda says that the “international school” only had children from Russian families in it, and the choice of the environment was, ultimately, bad English versus good Russian. “In the Russian school [my daughter] was silent for about a month, and then she had a breakthrough and started chatting in Russian,” Brenda says. She would encourage other expat families with small children to take this opportunity to have them learn a second language, but warns that Russian private schools “do not want non-native Russian speakers” at secondary grade levels, because they are not competitive in all-important exams and could fail achievement benchmarks.

Julia Casimir is an American with a 10-year-old son. The family came to Russia after a 4-year stay in China, where their son attended a local school and learned Chinese. In Russia, their experience was different: a Russian private school they approached refused to accept a non-Russian speaking child into 5th grade. The boy now attends an “international school”, but he is the only expat child from an English-speaking country in his class. 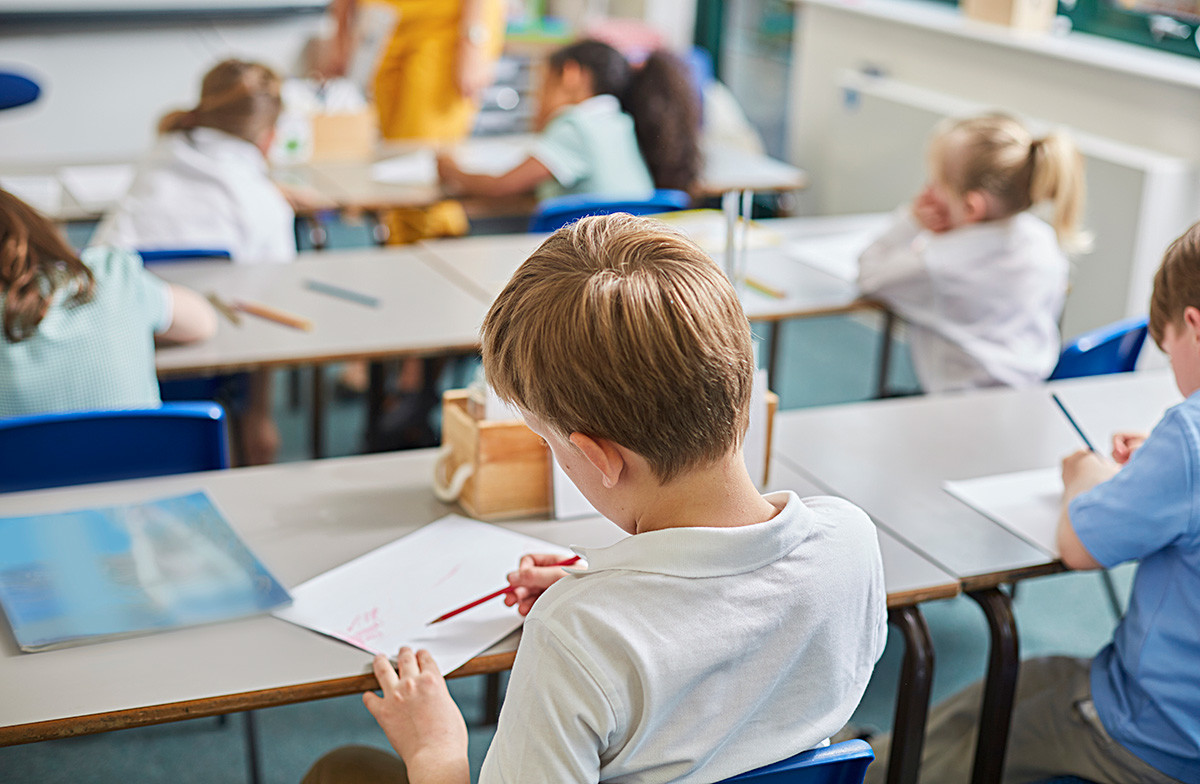 Waldorf (Steiner) schools are represented quite well in Moscow. They range from larger, fully accredited  schools, that sometimes deviate from Waldorf canons, in order to adhere to the state program (those include, among others, “Put’ zerna” [“Journey of a seed”] and The Free School in suburban Zhukovsky), to smaller “educational initiatives” which are, legally, homeschool enrichment programs, and depend in their legality on the children’s registration at another school. The second group adheres to Waldorf material more devoutly.

They are all undersubscribed, and often lack entire grade levels due to no demand. In the best cases, they have 8-12 students per class, for a total of 25 to about 100 students school-wide (too few to be taken seriously by the Russians). The tuition is potentially affordable on a Russian salary, ranging from 18,000 to 40,000 rubles (ca. $280-$625) per month. All either have enrolled English-speaking expat children, or said they are willing to - especially if the child attended a Waldorf school overseas.  Meanwhile, Moscow public school No. 627, the only school in the system that follows the Waldorf curriculum, is indefinitely full.

Montessori schools are also proliferant and generally willing to accept foreign children - most are pre-school and primary level, where bi-linguality is achieved best. A larger, but more expensive, Montessori School of Moscow recently opened an educational center for teenagers aged 12 to 15. It is open to expats, but tuition costs 100,000 rubles (ca. $1,564) per month.

Older Russian schools seek to remain unique and exclusive, but a number of newer private school  models have sprung up in the last couple of years, that are trying, with varied success, to start not just a school, but a network of schools, into which they seek to recruit franchisees almost as enthusiastically as students. They have all admitted they will accept an English-speaking child.  They are all struggling: to develop, to lease more space for future locations, to recruit staff and to find enough children willing to attend, so that their institution would resemble a school in the first place. Each of these challenger models is envisioned as both infinitely scalable and individually tailored - turning down any student would be antithetical.

The Lancman schools and SmartSchool are noted examples of such entrepreneurship. Tuition ranges from 40,000 to 100,000 rubles (ca. $625-$1,564) per month, and Lancman seems to follow the pricing model for consumer goods, setting rates higher in what they see as more desirable locations.

Those expats who are adept of the democratic school model, such as the Summerhill school or Sudbury Schools, will no longer be disappointed in Moscow. The Nos school (which literally means “nose school” in Russian) is attempting to implement the model with flair in suburban Istra, west of Moscow. A scaled-down branch has also just opened in Moscow City Centre. Since the premise of democratic schools is antithetical to Russian government’s requirements for being licensed as a school, these also require enrolment in a licensed “partner” school, at a further cost of 5,000-12,000 rubles (ca. $78-$178)  to a 37,000 rubles ($578) a month tuition, in order to officially progress grades or graduate.

The newest and most enigmatic entrant to the market is Slon i Giraf [“An elephant and a giraffe”] school - or, rather, chain of schools, as it hopes to be soon - which is based on a popular network of science-themed summer camps. The school runs a democratic school model fused with the idea of monetarily rewarding children to achieve milestones (the rate and type of marketable achievements, which do not have to be academic, to be decided collectively by parents). It declares itself tuition-free, while seemingly offsetting the costs by the parent participation in the promotion of its own cryptocurrency (a scheme which you have to take an online course in and be examined on to comprehend fully - but it sure sounds like something only Russians could come up with!). The founder insisted that it takes at least 40 minutes in person to properly explain the concept, evoking a proverbial timeshare presentation - but participation is open to foreigners. So, good luck!