5 most IMPORTANT Russian phrases you need to know 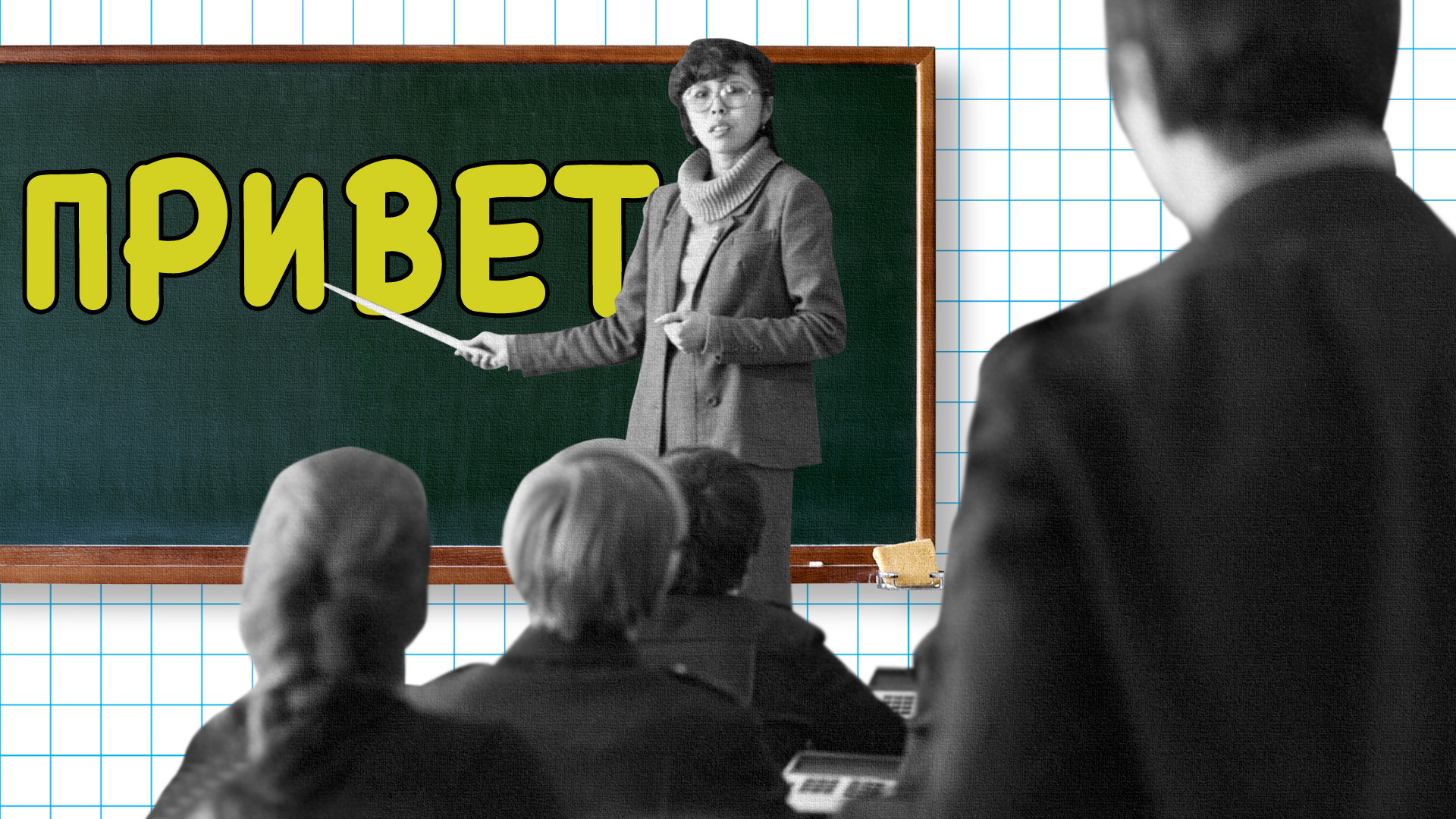 Boris Korzin/TASS; Legion Media
Every time we look through google trends to figure out what people actually search about Russia, we often see language searches - how to say “thank you” in Russian, how to say “hello” in Russian… well, you get the picture! So, we’ve put together the most useful phrases for you, so you don’t have to waste time on dead end searches!

How to say “hello” in Russian. Actually, it really depends on whom you’re gonna address. Russians are used to saying привет (“privyet”) to their friends, people they know and people they at least use the informal ‘ty’ pronoun with and not ‘vy’ (Intrigued? Read more about ways to say YOU in Russian).

For less known or older people, it’s more appropriate to say здравствуйте (“zdravstvuite”). Yes, you’re gonna break your tongue a little, but people will be impressed by your language skills!

You can also say “good morning/day/night”, which is “dobroye utro”/“dobry den”/“dobry vecher” (доброе утро/добрый день/добрый вечер). Just don’t mix up the endings of the adjective - they change depending on the gender of the following noun.

And finally, if you need quick help from a stranger, the best option would be to say извините пожалуйста (“izvinite pozhaluysta”), which is actually a very respectful form of “excuse me”. And as Russians don’t use ‘Mr.’ or ‘Mrs.’ while addressing each other, this form implies you don’t need neither name, nor adjective declensions...  Actually, knowing this phrase can help you in many situations - just express your excuse and everything should be fine.

In Russia, there isn’t usually such small talk like: “How are you? I’m fine, thanks and how are you?” Russians aren’t used to asking that to every person they meet - it’s a more personal, private question to closer people with whom really care how things are going on.

If you’re talking to a stranger, there actually is no need for asking “how are you”. However, if you’re already in eye contact with someone not for the first time, it would be nice from your side to ask: Как вы поживаете? (“Kak vy pozhivayete?”). Which translates as: “How’s your life going?”

For friends and closer people, there is another, less formal option (finally!) - two easy words: как дела? (“Kak dela?”), which literally means “How’s your business/How are your affairs”? Russians used to answer with нормально, спасибо (“normalno, spasibo”) or ничего, спасибо (“nichego, spasibo”), which means “I’m fine, thanks.” But sometimes, instead of this, a Russian can actually reply in detail and share all the bad things that happened to him, including that rude man they bumped into in the metro earlier this morning! So, use this phrase with caution!

Спасибо (“Spasibo”) - a rare case when one word is enough, no matter with whom you are speaking.

However, just like in other occasions, there are several options on how to upgrade your “thank you”. Спасибо большое (“Spasibo bolshoe”) is for when you want to add “very much” or “a lot”.

“Spasibo tebe bolshoe” OR “Spasibo vam bolshoe” (спасибо тебе большое / спасибо вам большое) adding “you” - again depending on whom you address it (confused, again read more about the different “yous” in Russian here).

We’re not sure if you need this phrase, especially if you don’t speak Russian. But it still would be a nice “gem” in your collection of phrases in different languages. “Sprechen Sie Deutsch?” “Vous parlez français?” Or let’s imagine that you see a Russian person abroad and you are curious if you are right. Вы говорите по-русски? (“Vy govorite po-russky?”).

A Russian person would reply with Да (“Da”) and probably ask А вы? (“A vy”?), which means “And you?”. And they would be incredibly pleased to know you do, because Russians are always pleasantly surprised when a foreigner speaks their language.

If you feel awkward after all, you can always say, “izvinite pozhaluysta” (see pt. 1).

There’s a lot of people googling how to say “f*ck you” in Russian (and no, we won’t tell you how). But we are glad that more people were looking for words of love. Russians are keen on expressing their feelings and our great literature and poetry is full of it. So we have 50 “shades” of love - but first you need to learn the core one!

Я люблю тебя/Я люблю вас (“Ya lublyu tebe/Ya lublyu vas”) - “I love you”. There is a joke that the latter (formal) version sounds like “yellow blue bus” in English. This phrase is strong, so don’t go saying it to random strangers! It is considered a serious thing that a Russian doesn’t expect to hear from a stranger.

But what would be far more casual is to say is - Tы мне нравишься (“Ty mne nravishsya”), which translates as “I like you”, but, in Russian, it usually also implies a romantic feeling.