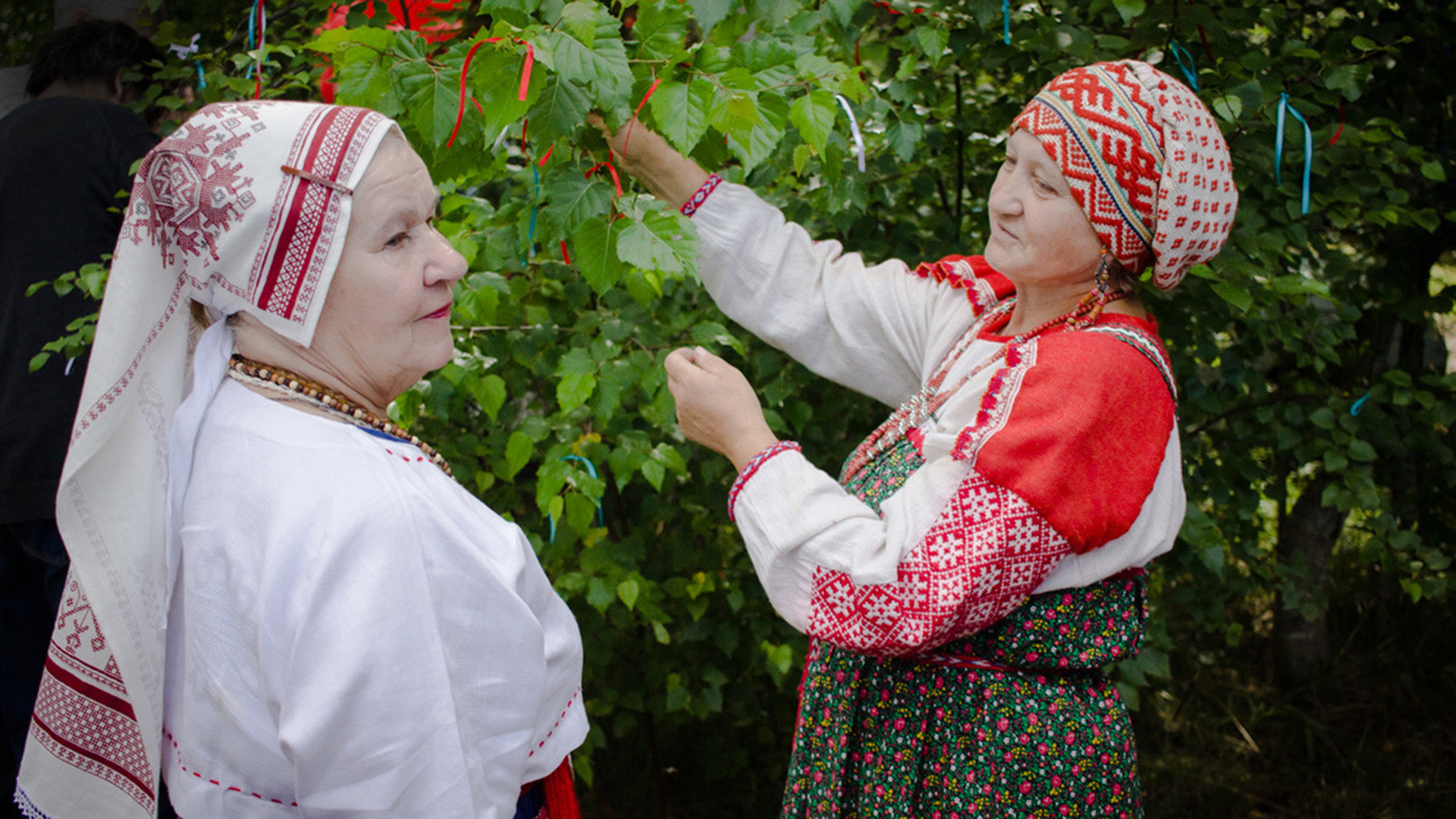 Margarita Novoselova
Few people know a language like Itelmen, where words can have up to seven consonants in a row. There are also languages like Ket - which is the only surviving native language of the Yenisey River region.

Russia is an incredibly multinational country. Aside from the Russians themselves, the country is inhabited by 190 peoples speaking 270 languages, with many either lacking a written form to this day, or having developed one relatively recently. Not all these ethnic groups, however, are equally widespread. Here, we look at the rarest languages, a number of which can still be heard in daily life today. 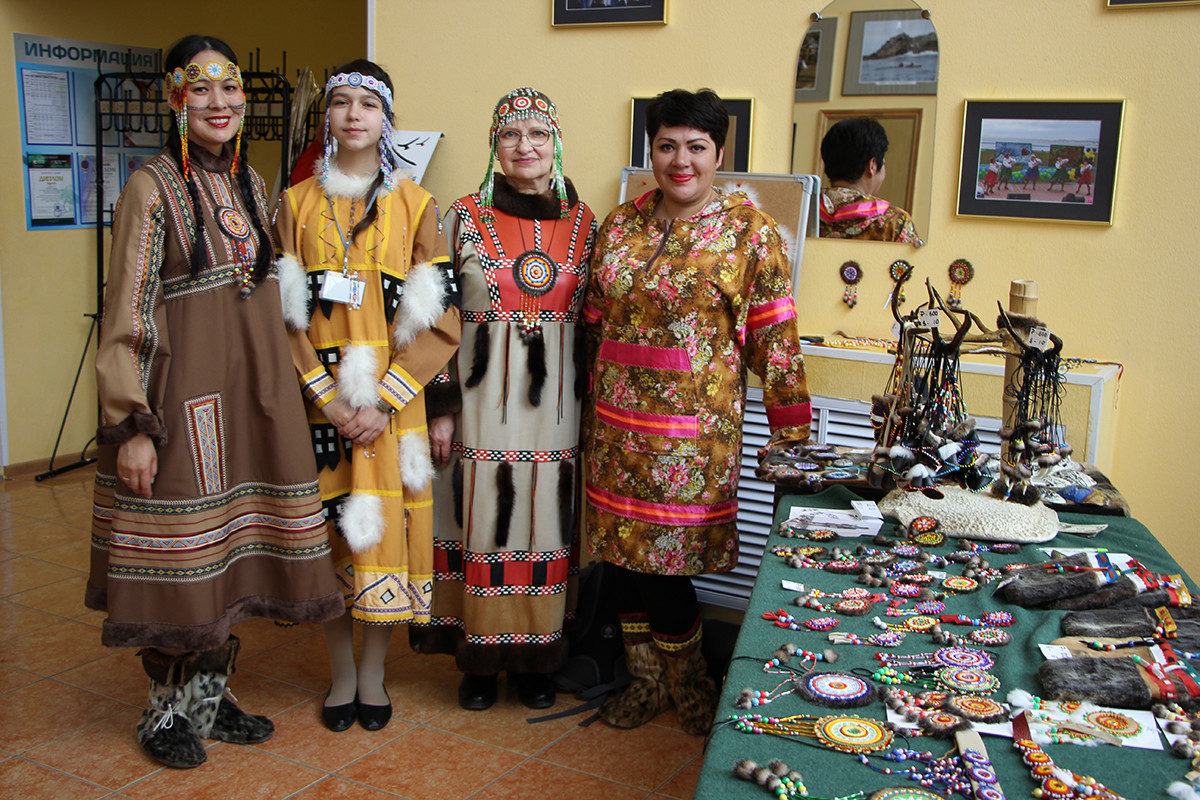 Left to right: Ksenia Kiyaikina, a dancer at the local ensemble, Diana Shumkova, a student of the Aleutian weaving class, Nina Kiyaikina, a teacher of this class, Galina Korolyeva, chairman of the Aleutsky Municipal District duma.

One of the smallest nationalities in all of Russia numbers only 300 individuals. They live on the secluded Beringa Island of Kamchatka. Although they keep in contact with the North American Aleuts in Alaska, there are hardly any speakers of the language left around. The island has only one Aleut with perfect command of the language, but has few others who learned it as adults and are helping others do the same: they organize academic publications, courses, lectures and other activities. Russian Aleuts, unlike their American brethren, use the Cyrillic alphabet. Despite this, both groups can understand each other. You can read more about this tiny nationality’s lifestyle here. 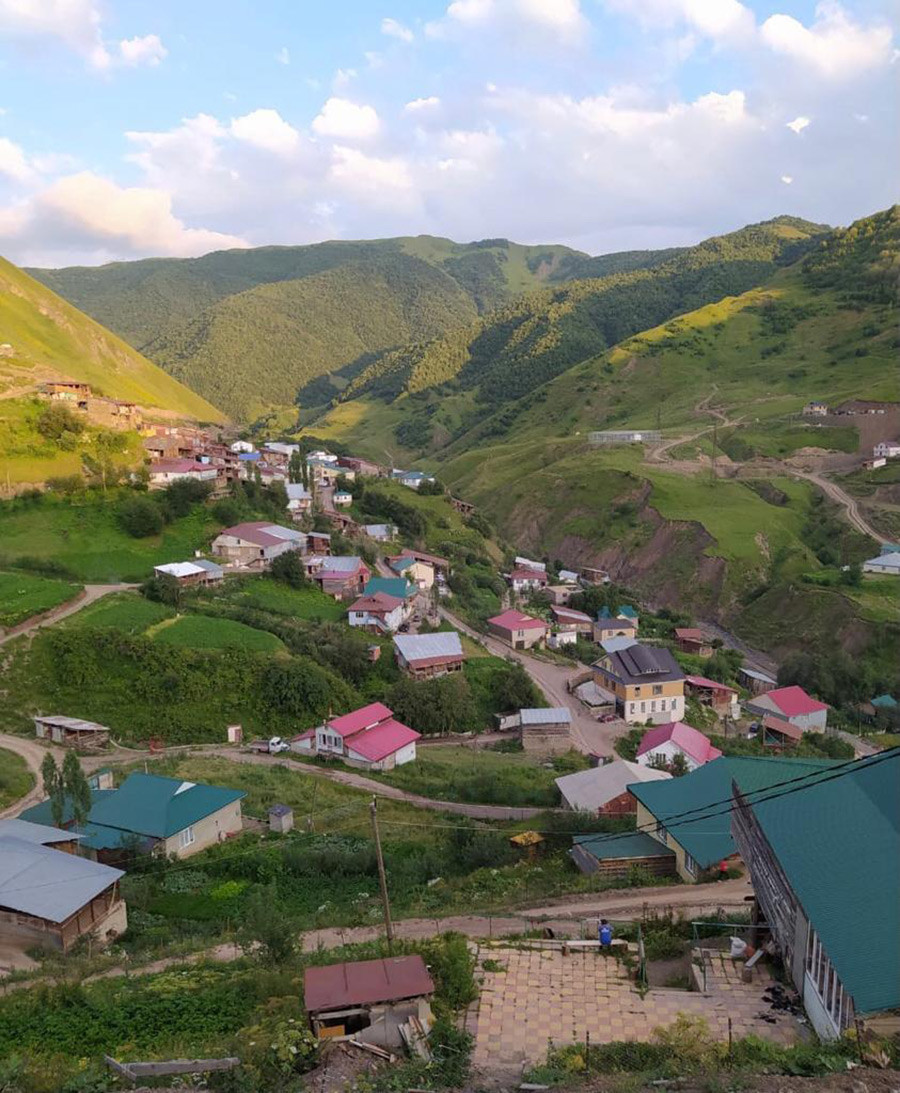 Institute of Linguistics of the Russian Academy of Sciences

This language is spoken by the highland village of Hinuq, in Dagestan. The Hinuqs are considered by some scientists to belong to be a sub-ethnos of the Avar - the largest ethnic group in Afghanistan. The Hinuq language is considered endangered: while, in 2002, the number of speakers exceeded 500, the 2010 census revealed that there were only five carriers of the language remaining. The Hinuqs do not have a written language, although older generations would use the Avar language for that - which is also quickly disappearing. 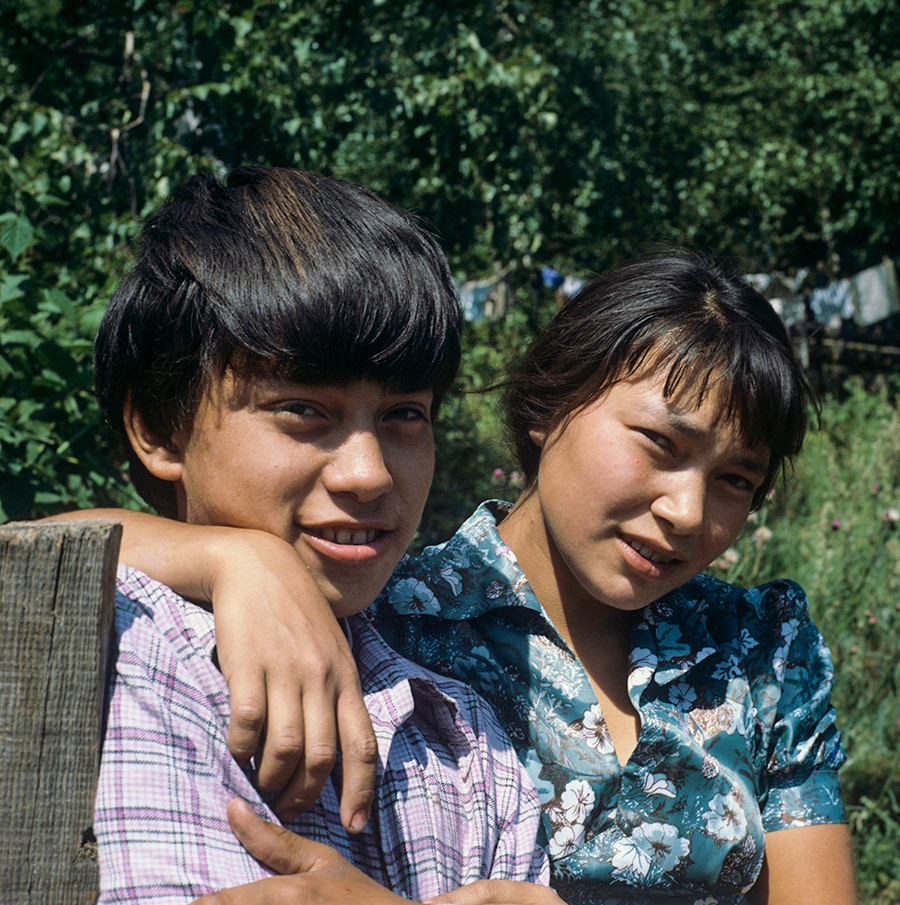 Tatiana and Alexey Tyganov, the Kets, who live in the north of the Krasnoyarsk Territory.

In secluded settlements in Krasnoyarsk Region, along the shores of the Yenisey, you would have earlier encountered six peoples, each of whom had their own language. In time, they assimilated and, today, one can only hear Ket, spoken by the people of the same name. Russia numbers about 1,200 individuals, however, only 200 of them carry on the linguistic tradition. In Soviet times, both Latin and Cyrillic were used for writing, with only the latter remaining today. The modern Ket alphabet contains 39 letters and is predominantly used in education in the region. 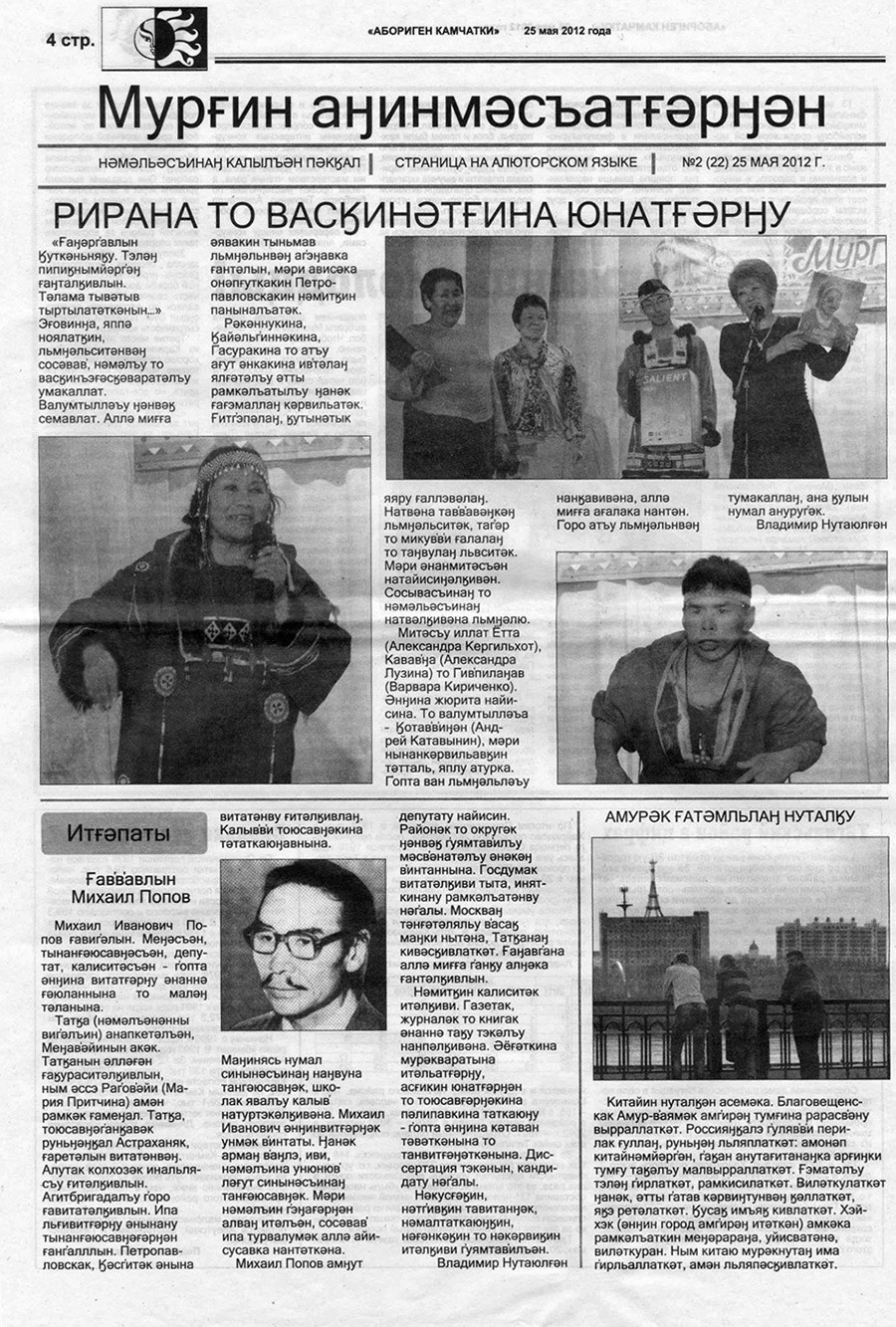 The Alyutor are the native people of Kamchatka, who live in the north of the region, in the Olyutor district. The people and the language are both considered endangered: According to 2010 data, only 25 Alyutor speakers remain in Russia. Meanwhile, the local ‘Aborigen Kamchatki’ newspaper sometimes has columns in Alyutor and the closely related Koryak language. 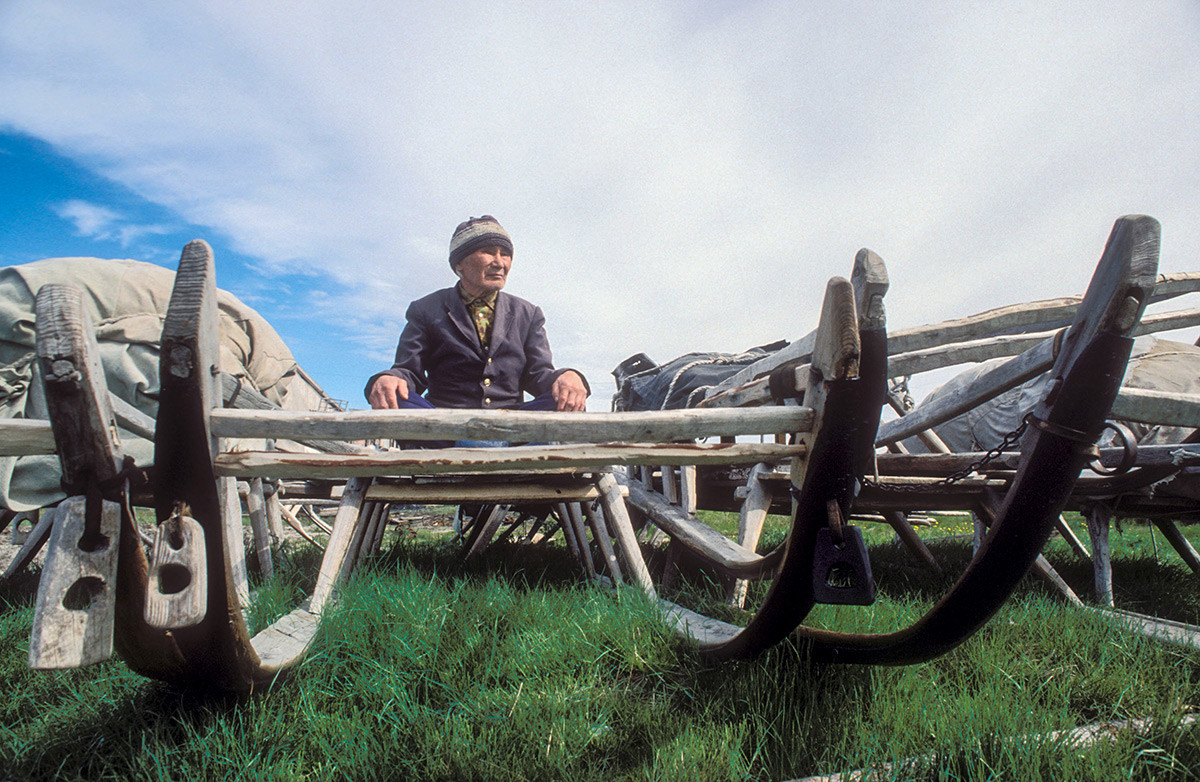 The village of Potapovo on the bank of the Yenisei River.

Slightly more than 200 Enets people inhabit the Taymyr district, in the north of Krasnoyarsk Region. Of those, some 40 are thought to speak the native language. Although the language has no written form, Russia has published several Russian-Enets dictionaries, using Cyrillic. The local ‘Taymyr’ newspaper also sometimes publishes articles in the disappearing language. 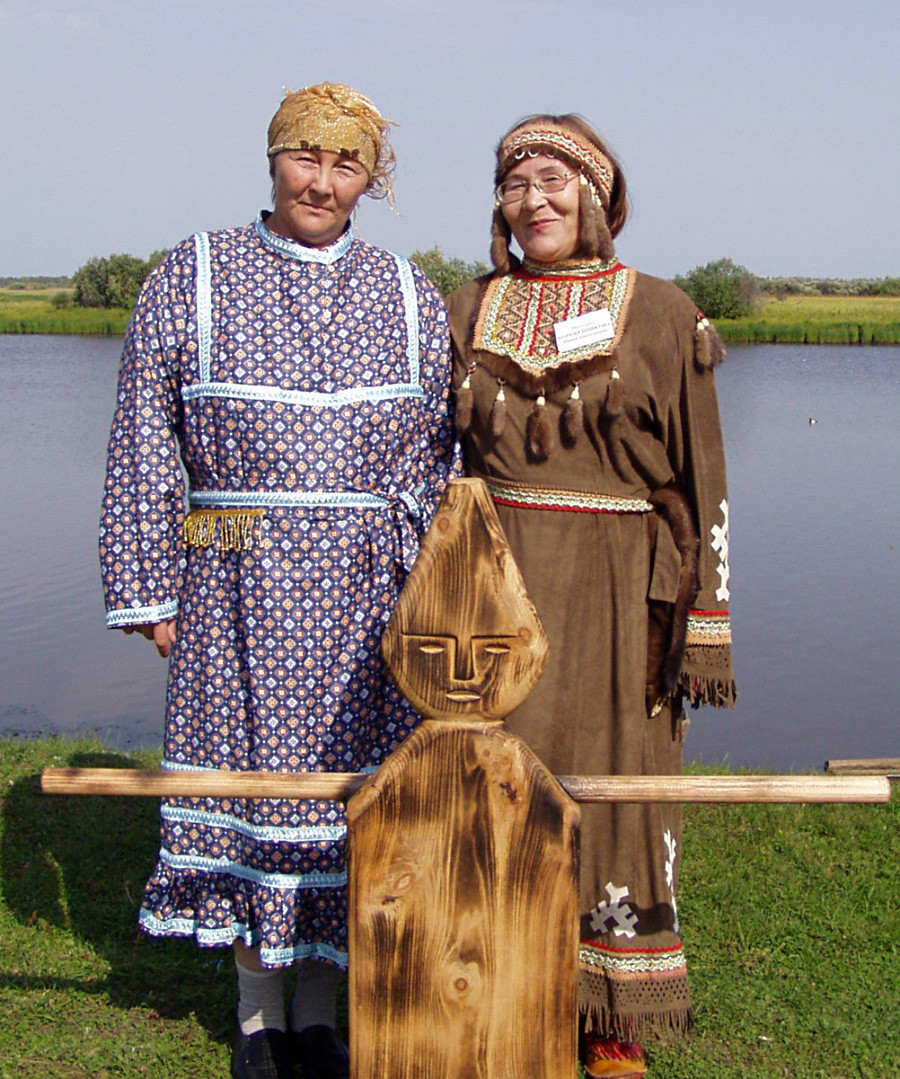 Another language on the brink of extinction, Chulym is spoken by the group of the same name, sometimes referred to as Chulym Tatars. They inhabit the shores of the Chulym River, in the Krasnoyarsk and Tomsk regions. Of the 355 representatives, only 44 speak the native language. Until recently, it was considered to exclusively exist in spoken form; however, in the early 2000s, linguists began to take a greater interest in it, and the first Russian-Chulym dictionary was published. The Cyrillic-based alphabet contains 40 letters. In 2019, the Gospel of Mark became the first book to be published in the language. 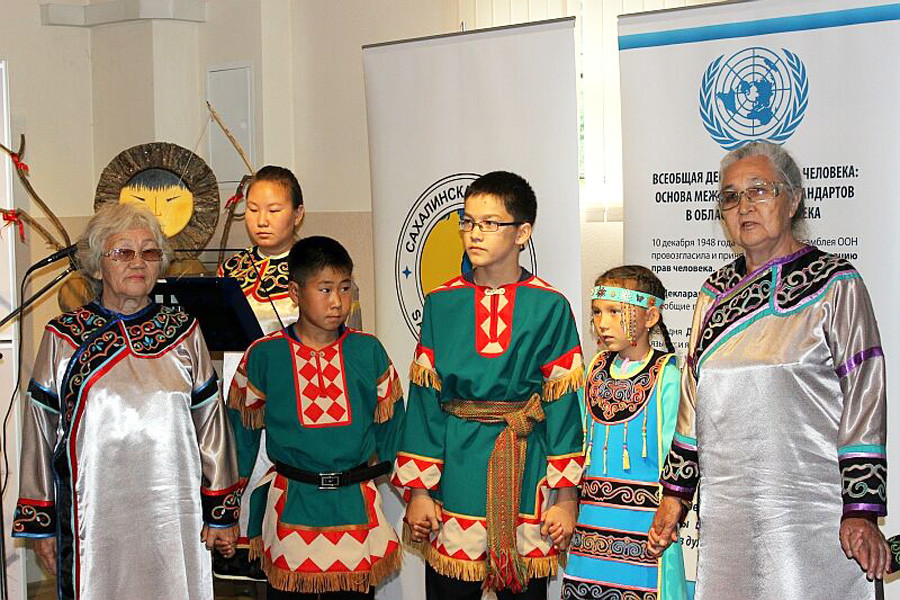 The Orok language is spoken by the Ulta people of Sakhalin. Of the 295 surviving individuals, only 47 have command of the language - most of them belonging to older generations. However, there are also beginner Orok courses for children. It should be noted that the Ulta language is quite difficult to learn and not very well studied by anthropologists. For this reason, the project to introduce an alphabet only began in the 1990s, while the first dictionary was published as late as 2008. 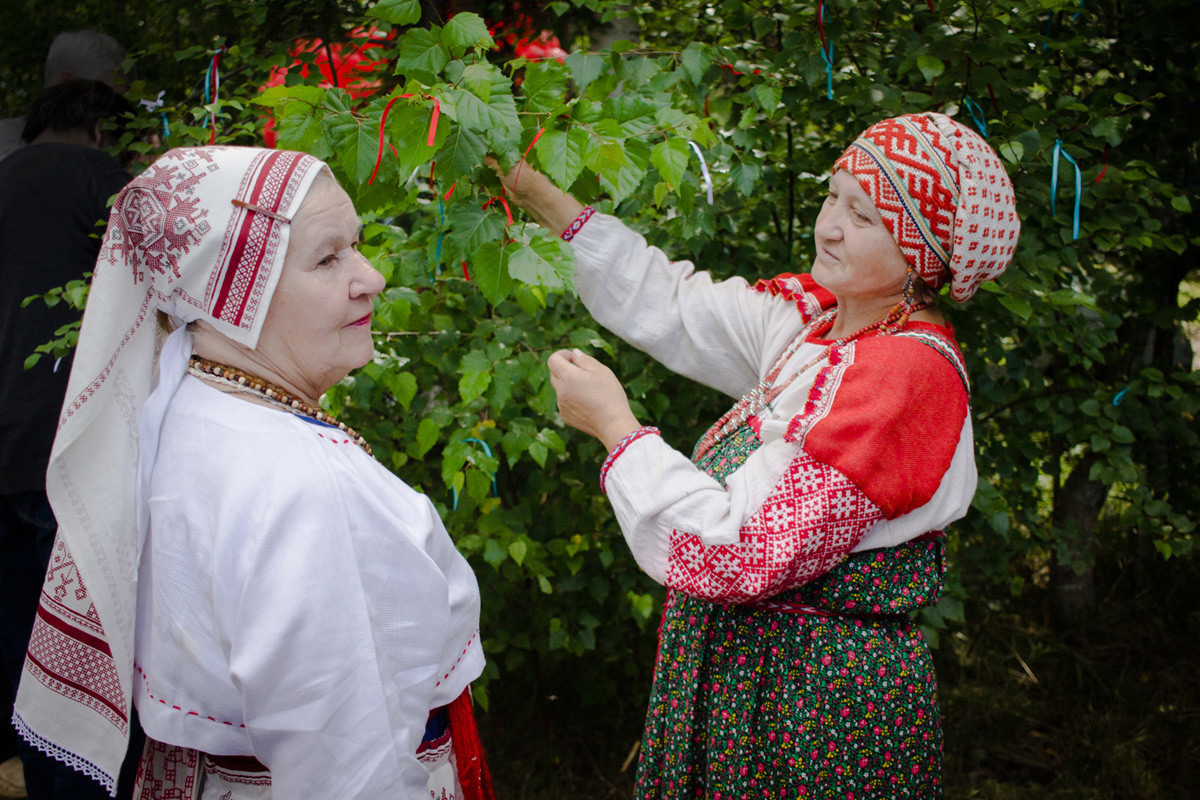 In the area around Kingisepp, in Leningrad Region, one will discover some 60 representatives of the native Votes, also known as Vods. Those who still speak Votic number literally just six to 10 individuals! However, there are a number of enthusiastic initiatives to reverse the trend, including language courses in the local village of Luzhitsy, as well as a Votik cultural festival. Estonian is considered to be the Votic language’s closest relative. 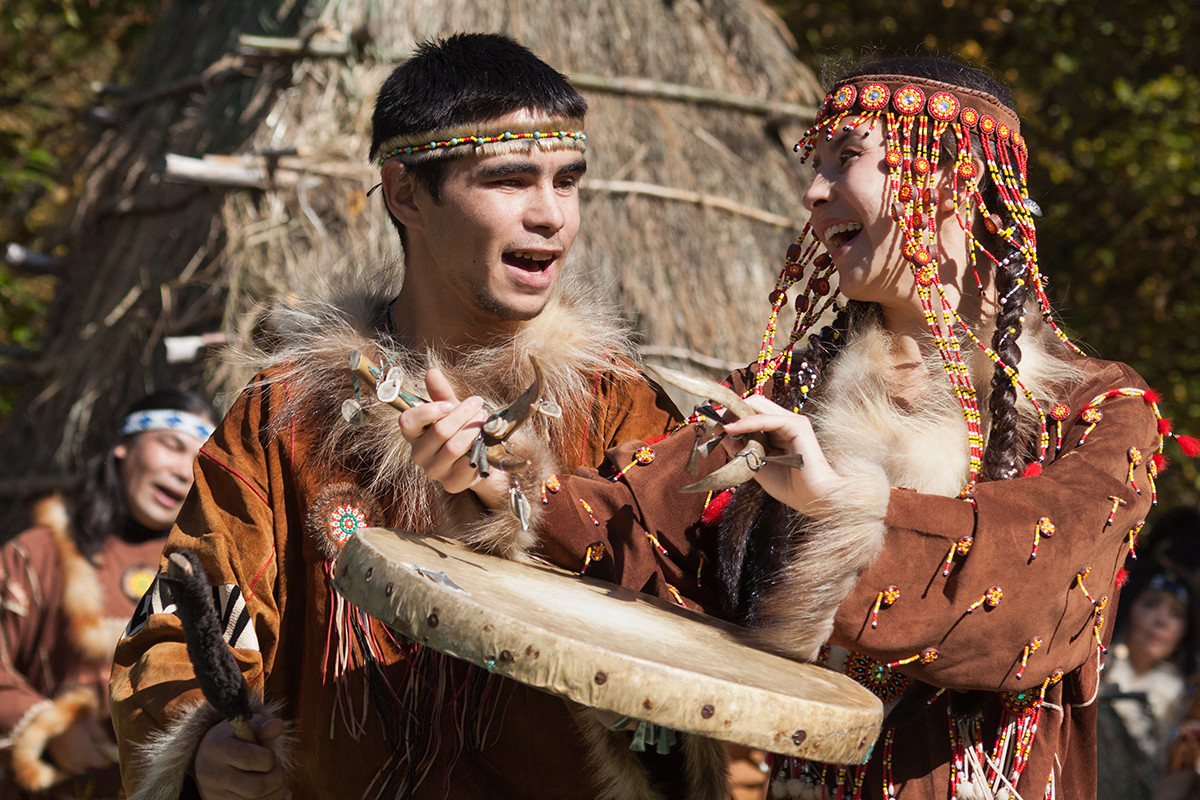 The Itelmen people are considered to share their ancestry with Native Americans, just across the pond. There are only 3,000 of them left and even fewer of those who speak the Itelmen language - just 80 people. In ancient times, there were three separate languages, all of which died out by the start of the 19th century. Itelmen itself is likewise considered endangered. All of its modern speakers also speak the similar Koryak, which they can use to communicate with neighboring peoples. And here’s an interesting fact: some of the words in the language contain up to seven consonants in a row!

Don’t forget to read our article about this amazing people. 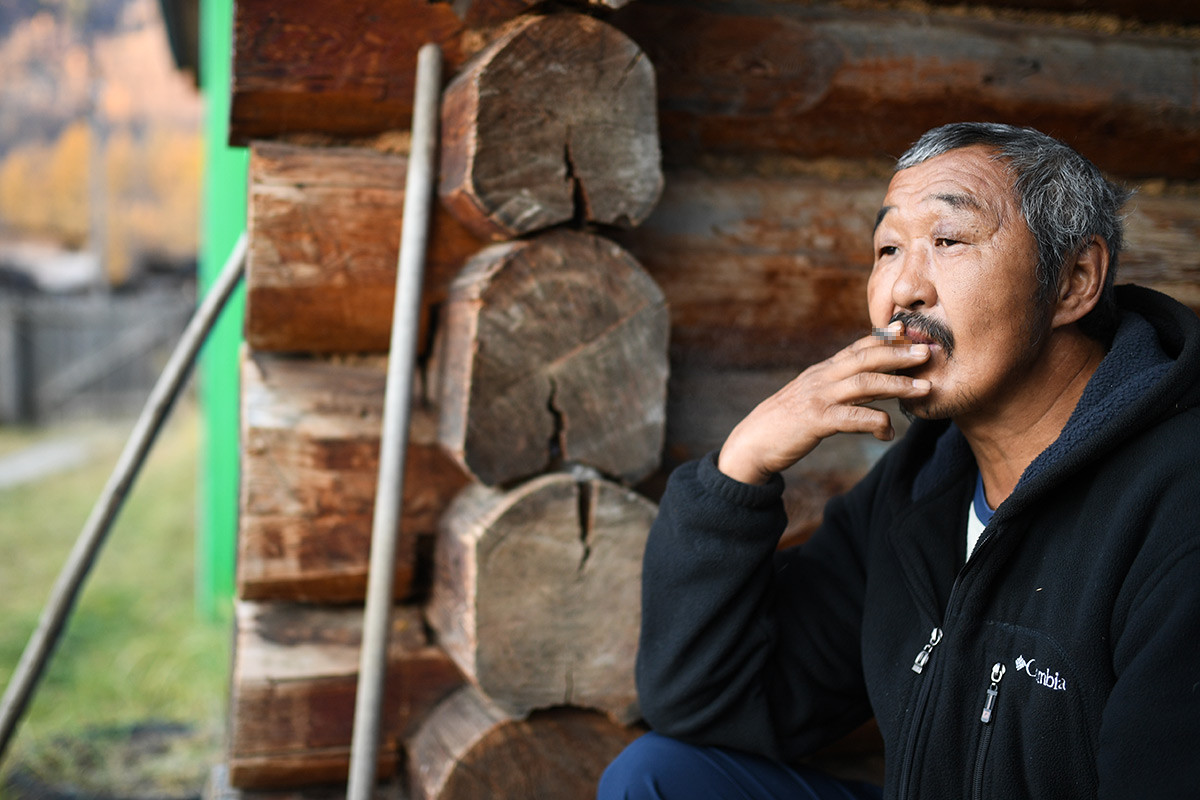 The village of Alygdzher, the Tofalar district of the Irkutsk Region.

If you ever find yourself in the inhospitable frozen taiga around Eastern Sayan, you might encounter the ancient nomadic Tofalars - or Tofa. Today, they number only about 800 people, of which only 90 speak the Tofalar language (some data claims the figure is, in fact, only 30). The alphabet was developed only in the late 1980s, with the help of Soviet linguists; and it’s still having a hard time achieving its final form. The latest edition contains 41 letters. Local enthusiasts are doing their best to preserve the Tofalar culture, using a variety of cultural events and keeping the culture’s folklore alive.