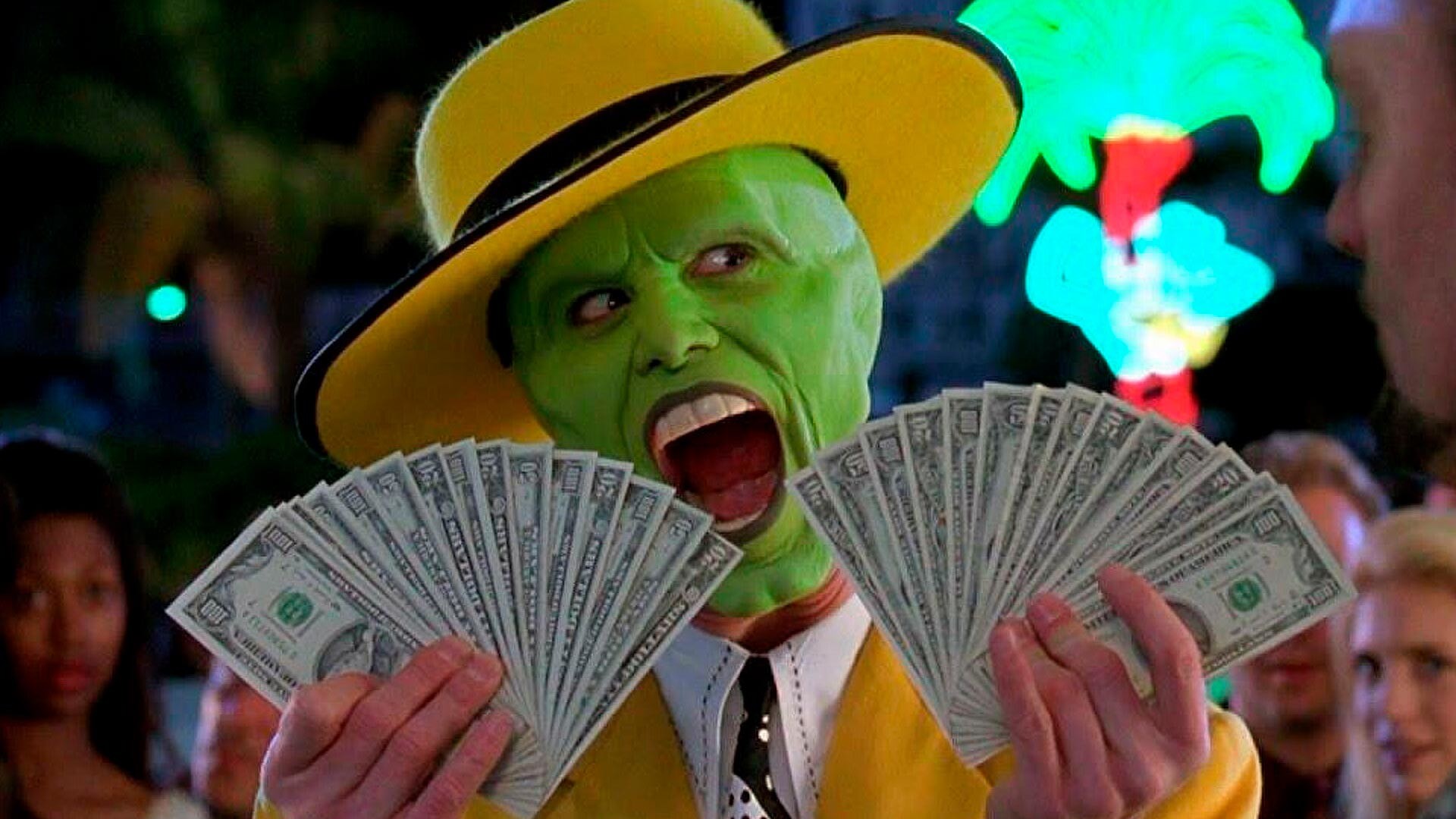 A still from 'The Mask' movie

International aphorisms like “Time is money” or “Money has no smell” (attributed to the Roman emperor Vespasian) are common in Russia, too. However, folklore contains a whole body of original proverbs and sayings about the green stuff, the rich and the poor, the stingy and the greedy. Here are just a few of them.

1. A kopeck saves a ruble

A kopeck is one hundredth of a ruble. In other words, it is a miniscule amount, and even in old times could not buy a lot. Nevertheless, folk wisdom advises not to neglect them. If you save the kopecks, one day you’ll have a ruble, or even two if you’re lucky. A related proverb says: “A kopeck in hand is worth more than a ruble out of reach.” 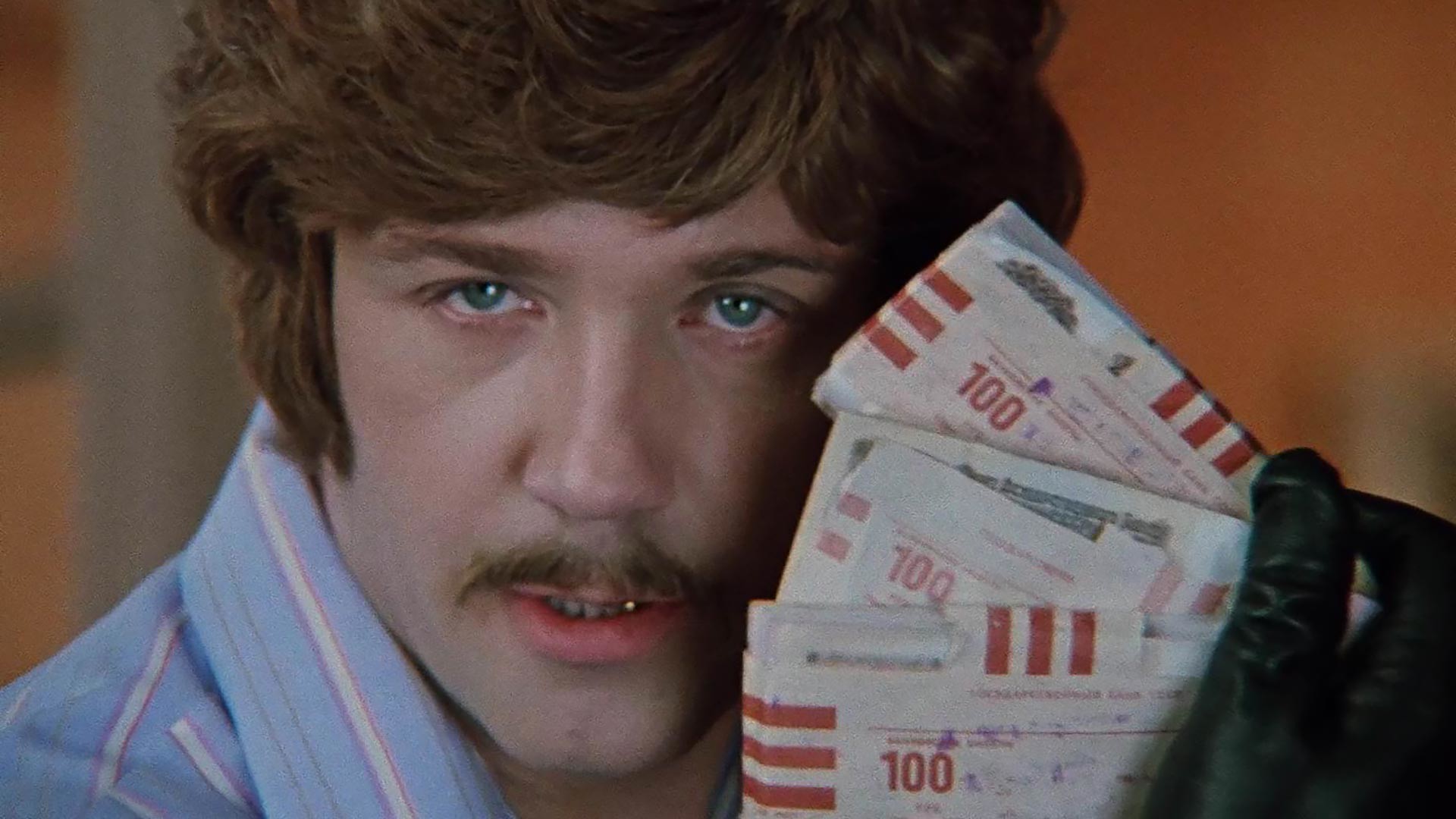 A still from 'Ivan Vasilievich: Back to the Future' movie

Common folk understood well that money buys things. However, human qualities and connections were valued more than money itself. At the same time, another saying goes: “For money, even the devil will dance” – that is, money decides everything. Folk wisdom is contradictory on this point, like life itself.

3. Happiness does not lie in money

Pure and simple. Anyone who ditches friends in pursuit of money will not be happy. You can’t buy happiness for any amount of cash. That said, another Russian proverb offers a different slant: “With money – adorable, without money – deplorable.” 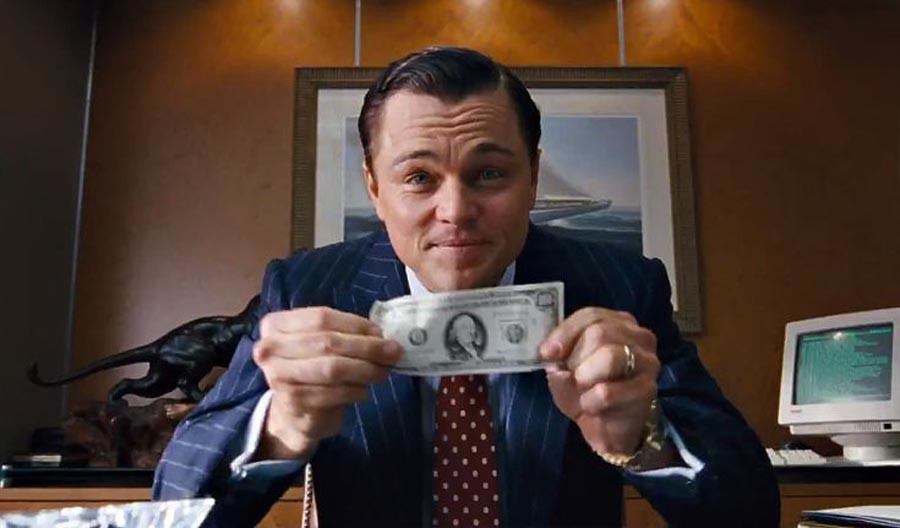 A still from 'The Wolf of Wall Street' movie

A grosh was worth two kopecks in old Russia, and often refers to any worthless coin in colloquial speech. There are many sayings with this word. “Not to give a grosh” means not to value something at all.

5. Not worth a broken grosh

This phrase was most commonly heard at the marketplace when haggling with the seller to try to knock down the price. These days it has a metaphorical meaning: worthless. 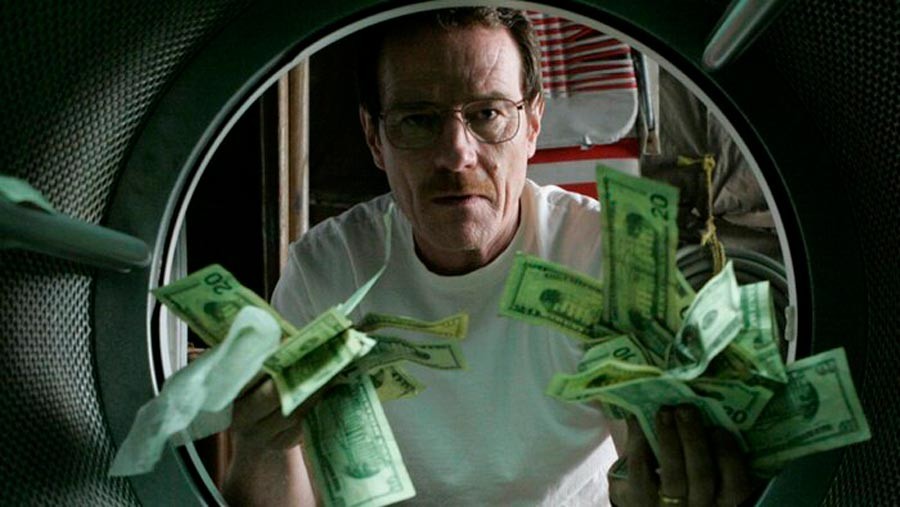 A still from 'Breaking Bad' series

6. Not worth a grosh, but looks like a ruble

This is said about a haughty individual who in reality is a nobody, but nonetheless behaves arrogantly. Such people are never liked. Incidentally, you can see what Russian rubles look like here.

7. Debt is red when paid

“Red” here means “good”, and the phrase itself generally means “fair’s fair” or “tit for tat”. In Russia, the concept of honor was very strict, and debts had to be repaid, no matter how big or small. So Russians, just like the Lannisters in Game of Thrones, always pay their debts. 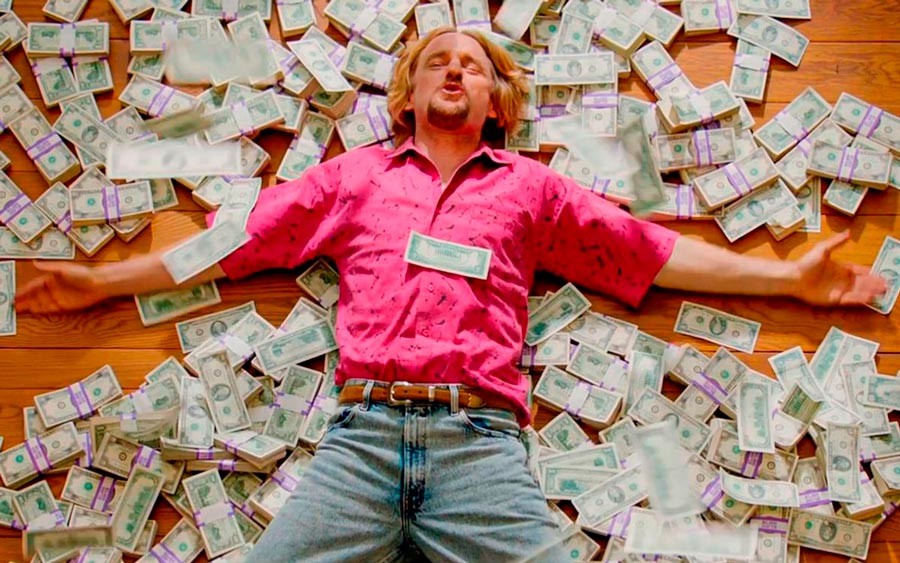 A still from 'Masterminds' movie

8. An agreement is worth more than money

Another proverb about honor and honesty. If you have agreed on something, even verbally, it is your duty to see it through.

A philosophical question: Does a smart person need money? After all, other sayings assert: “The less you have, the better you sleep” and “More money, more trouble”. What do you think?

Most Russians are very sensitive when it comes to money. Lending to and borrowing from friends is avoided if possible. Because if it doesn’t get paid back, that will be hurtful and disrespectful. After all, a debt is red when paid! 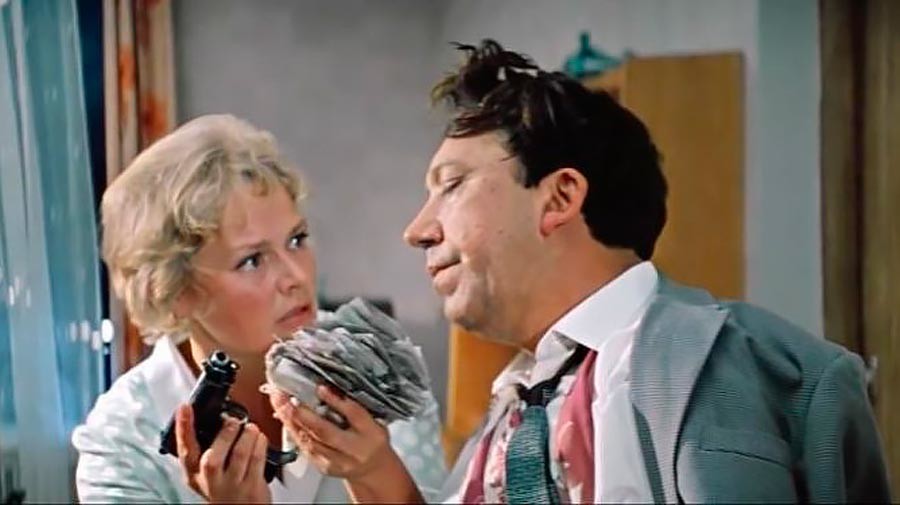 This homespun wisdom has been put to the test by many generations! It’s better to buy quality that lasts than rubbish that soon breaks... In a nutshell, spending money saves money. By the way, this saying is often used by Vladimir Putin.

12. Money isn’t mushrooms – you can find it even in winter

Such a saying could only come from Russia. Here, people pick mushrooms only during the short window of late summer–early fall. Whereas money can be “picked” all year round. A motivational appeal from across the centuries to pull your socks up and seize the day.