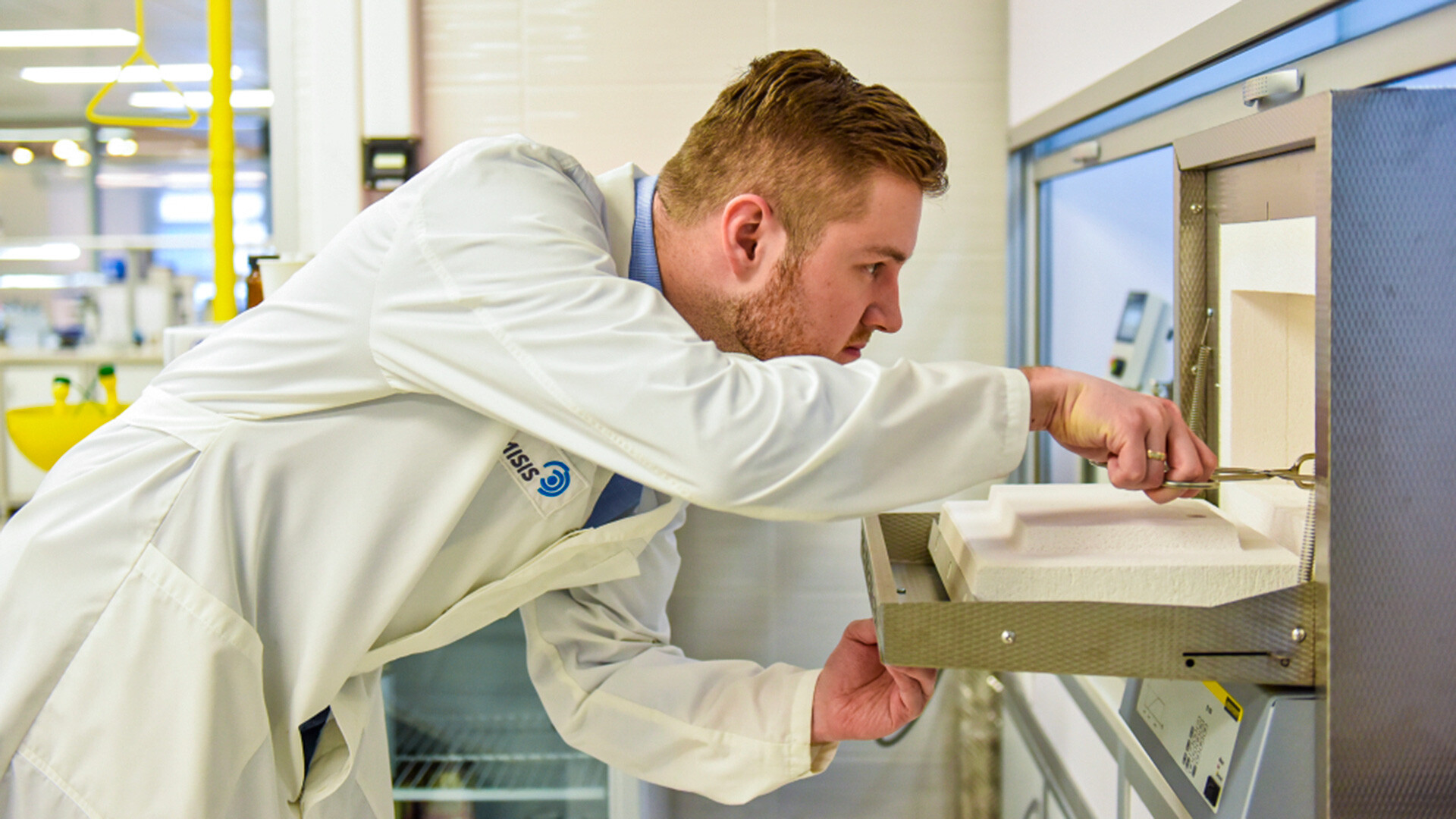 The Priority 2030 Academic Leadership Program Press Service
Every year more than 100 universities and institutes across the country will receive ample amounts of funding from the state. The goal is ambitious - to transform the model of education and to accelerate the science and technology development in the country’s regions.

Russia is unveiling an ambitious academic leadership program called Priority 2030, which is the brainchild of the Ministry of Science and Higher Education. Universities selected by a special commission on a competitive basis will annually receive state funding in the amount of 100 million rubles (over $1.3 million), while some will be able to apply for a special grant of up to 1 billion rubles (over $13 million).

What is the purpose of Priority 2030?

“The main goal is that in 10 years there will be more third-generation universities that combine education, research and innovative entrepreneurship, and transform ideas and knowledge into technologies,” says Valery Falkov, the Minister of Higher Education and Science.

Universities are expected to both strengthen the role of the country’s regions in education and increase their contribution to the nation’s overall scientific and industrial development, says Andrei Omelchuk, deputy minister of higher education and science: “We must develop universities that take science to the level of specific technologies that can be implemented in production."

In addition, according to Deputy Prime Minister Dmitry Chernyshenko, over the next 10 years, thanks to this program, about 300 new specialties will appear in Russia: "Half of these will be associated with digital technologies and the development of artificial intelligence."

Which higher education establishments will receive a grant? 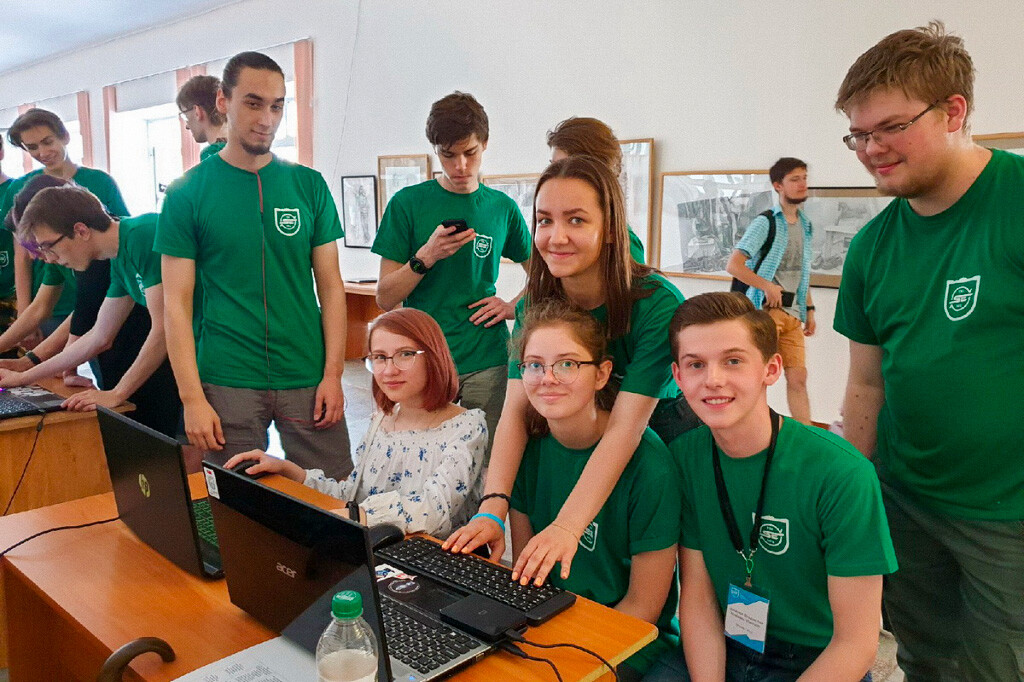 The program has a selection process: each educational institution that wants to take part in the program submits a development plan for the next 10 years, and then a special commission considers each proposal, assessing the chances for achieving the stated goals.

In 2021, there are 121 universities participating in the program, with 45 having secured grants of up to 1 billion rubles each.

Most of the participating universities specialize in engineering. There is also a considerable number of medical and agricultural universities, as well as five humanities universities. The geographic scope of the program is extensive, covering the south of the country, Siberia, and the Volga region.

The participating universities' development programs are very diverse and often interdisciplinary. Here are just a couple of examples:

In the course of developing their programs, many educational institutions created consortia with scientific laboratories and actual production facilities.

“There was no requirement to set up consortia with research centers,” says Omelchuk. ”But for universities, these are additional competencies for achieving the necessary and better-quality results.”

The universities will be able to spend the grants on any needs related to their development programs: to purchase laboratory equipment, to set up business incubators for students and entrepreneurs, to interact and work on joint projects, to invite reputable specialists and professors.

At the same time, each university will have to constantly demonstrate that its development program is being implemented. If there is no positive dynamics in achieving the target indicators, a university will lose its Priority 2030 funding and be replaced by another.

"We want to create a competitive environment for universities so that they strive to achieve new heights," Omelchuk explains. In the end, it should improve the level of science and education in different areas and parts of Russia.