What’s behind the Russian phrase: ‘Reach the handle’? 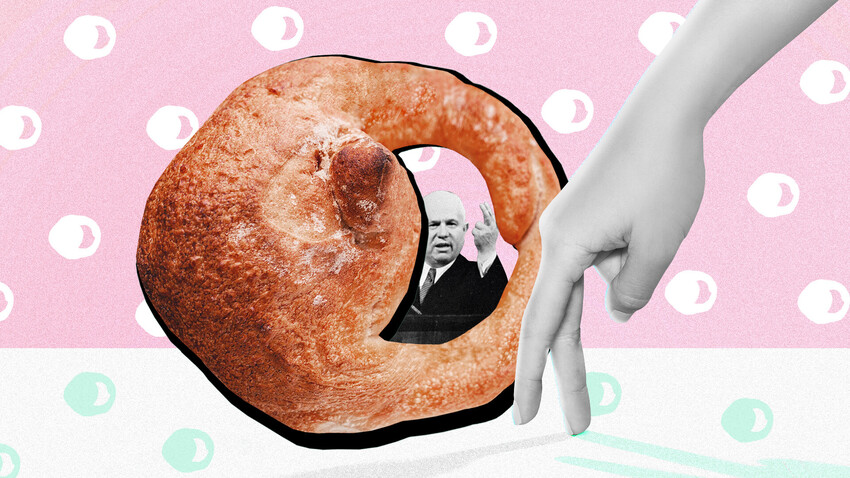 Kira Lisitskaya (Photo: V.Savostyanov/Sputnik; Legion Media; Paper Boat Creative/Getty Images)
In the Russian language, there are a huge number of phraseological expressions and catch phrases that have entered common parlance and reflect the most interesting cultural peculiarities. Here’s another one to make you better understand Russians.

“Khrushchev made us reach the handle! The store shelves are empty!”

“I hate routine! I can get bored and reach the handle!”

“He worked so hard that he just fell asleep in the subway, absolutely reached the handle.”

Did you get the meaning of this expression from those examples? What do they have in common?

The phrase ‘to reach the handle’ in Russian looks like дойти до ручки (doity do ruchki). It seems to be a little weird. What handle is it referring to? And why is reaching it a bad thing?

Doyti do ruchki means to get into an extremely difficult, almost hopeless situation or to put someone or something into such a hard situation. Someone who has ‘reached the handle’ can be expected to do anything, as they can’t take their circumstances any more and can’t handle it anymore.

How the expression appeared

In Old Russia, there was a popular street food, known from the medieval times, called kalach. In fact, it was a freshly baked bagel “to go”, which had… a handle! While the bagel itself was soft and tasty, the handle was more firm (and not the tasty one). 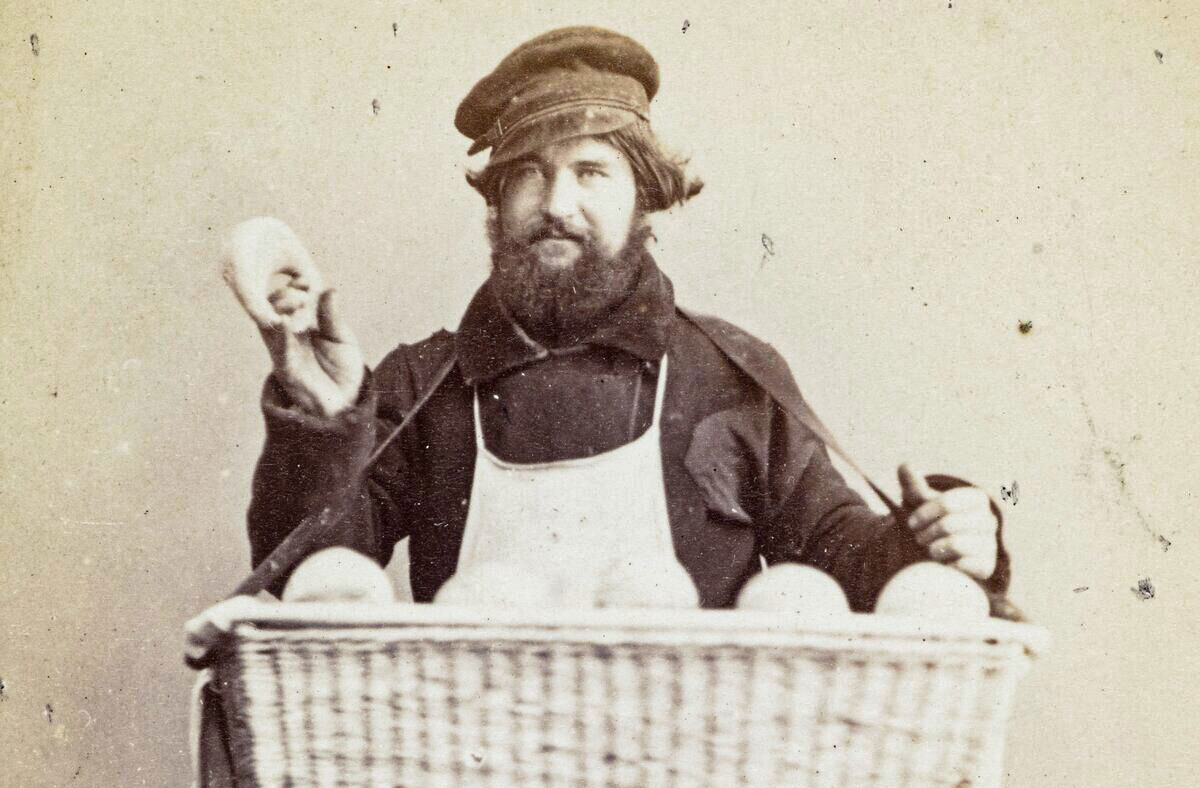 People in Old Russia eating them as street food without washing their hands before could easily hold them with this handle. And they didn’t eat the handle, because it was considered dirty - the baker or seller could hold it with dirty hands and then a customer themselves.

Usually after eating a kalach, people throw the handle away - or give it to stray dogs or beggars. Only a very hungry and poor person would eat the handle - and was considered as the one who “reached the handle”. They had no other options.

Another version of the phrase origin comes from merchant life. Usually, wealthy merchants threw away those handles, but if they bought a lot of them for a feast table and then didn’t throw away the handles, instead keeping them or even eating them, that meant that they were no longer considered wealthy. They “reached the handle” or were “brought to the handle” by circumstance. 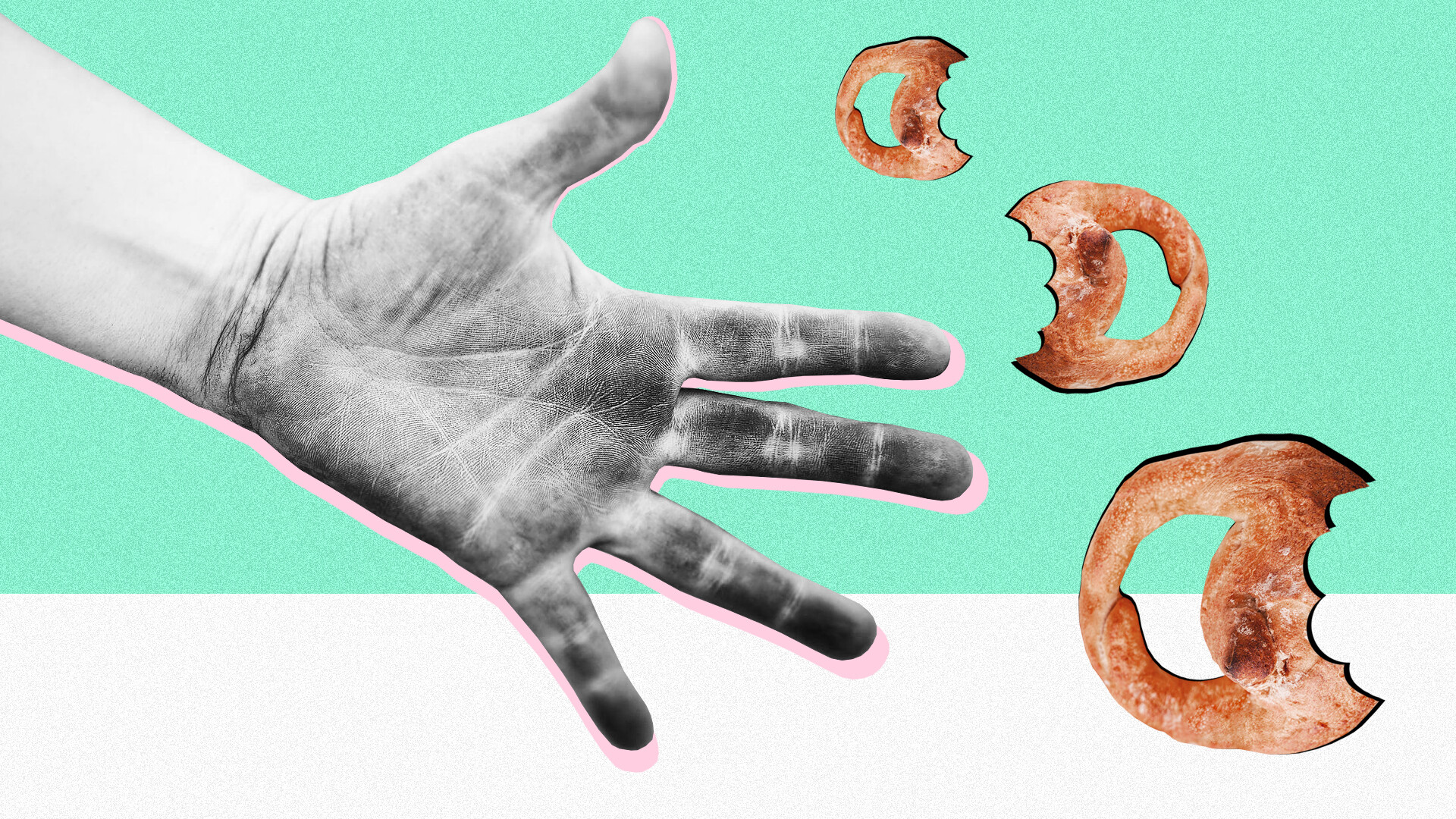 Actually, the original meaning doesn’t have that much level of drama. It simply referred to some financial difficulties, to be “in need”. While, nowadays, the one who “reached the handle” is someone who has zero options, who has just reached the bottom and has no hope.

At the same time, it shouldn’t be mixed up with another expression featuring the word ‘doity’ or ‘dovesti’ (“reach” or “bring someone”). ‘Bring someone to the handle’ ‘drive someone to the handle’ means to put someone in a crisis. But people can just say ‘меня довели’ (menya doveli) or ‘она меня довела’ (ona menya dovela), which means, ‘I was driven [crazy]’ or ‘she drove me [crazy]’. Because, in Russian, you can be brought not only to the handle, but also to the ‘boiling point’. Just to ‘dovesti’ someone is driving someone crazy: ‘She has me so on edge.’