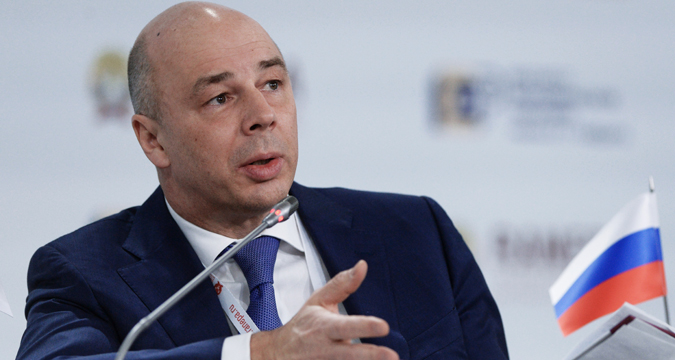 Russia will file a court claim against Ukraine, which has defaulted on $3 billion in Eurobonds, before the end of January, Russian Finance Minister Anton Siluanov told reporters.

"Before the end of January," Siluanov told reporters on the sidelines of the Gaidar Forum in Moscow, when asked when the lawsuit might be filed.

The $3 billion in Eurobonds acquired by Russia late in 2013 with National Welfare Fund (NWF) money were supposed to be redeemed by New Year's Eve. Ukraine declared a moratorium on servicing that debt and Russia said it would defend its interests in court. 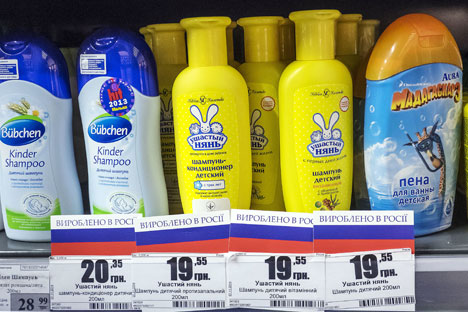 The Russian Finance Ministry said that by January 1 Ukraine has not paid $3.075 billion in principle debt plus interest on the bonds held by Russia during a grace period, which expired on December 31, 2015.

The Finance Ministry contacted The Law Debenture Corporation plc, and initiated legal procedures required for filing a lawsuit against Ukraine. The lawsuit will be filed with a British court, the ministry said.

Finance Minister Anton Siluanov said earlier that Russia did not deem dialogue with Ukraine to be impossible even despite the legal action.

"Russia intends to carefully examine any significant proposal from Ukraine, but it also believes that the court proceedings do not rule out a constructive dialogue in order to reach an acceptable settlement of the debt," the ministry said in its statement of December 31.