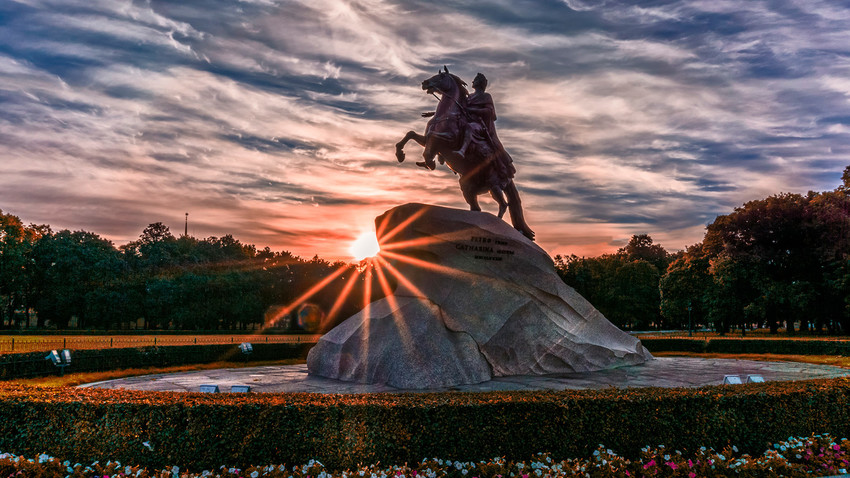 The cultural legacy of the former Imperial capital has a deep impact today.

In 1914, the city changed its name to Petrograd. In 1924, immediately after the death of Vladimir Lenin, the city was renamed to Leningrad. Finally, on Sept. 6, 1991 Leningrad got its historical name back – St. Petersburg. The original names of many streets, squares, and monuments were also restored. But the Leningrad region still keeps its Soviet name.

Impressive palaces, cathedrals, beautiful bridges over numerous canals, wide streets: all this infuse St. Petersburg with a special charm and makes it a popular tourist destination.

Read more: 5 reasons why you must see St. Petersburg’s most extraordinary bridge