205 years ago: The Battle of Borodino happened in the Moscow Region 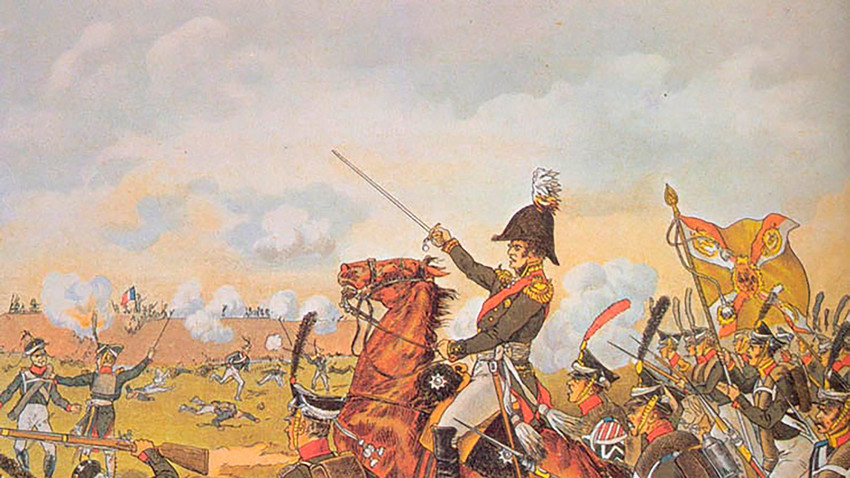 The Battle of Borodino was one of the bloodiest conflicts of the Napoleonic Wars.

Wikipedia.org
It was one of the bloodiest conflicts of the Napoleonic Wars.

The Battle of Borodino – known to the French as the Battle of Moscow – was one of the bloodiest of the Napoleonic Wars, exceeding even Waterloo. Borodino field is located near the town of Mozhaisk in the Moscow Region. The real battle on Sept. 7 lasted 12 hours, and left over 45,000 Russian soldiers dead and around 30,000 dead on the French side. Burials continued until May 1813.

The French won a tactical victory, yet they failed to kill off all the Russian forces under the command of Prince Mikhail Kutuzov. The retreat of the Russian army after Borodino resulted in the destruction of much of Moscow, which was burned by the Russians. The occupation of the city led not to Russian defeat, but to the disintegration of the French Grande Armee. By the end of December, the remnants of Napoleon's army was expelled from Russia.

Read more: Borodino: The Field on which Empires Clashed