272 years ago: The first geographical Atlas of Russia was published 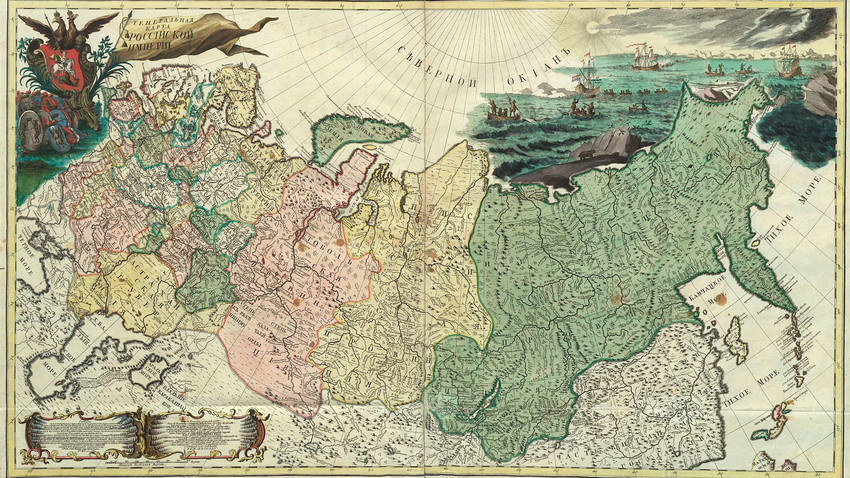 Russian Academy of Science / Wikipedia
The edition was translated into German, French, and Latin.

The first efforts to map Russia were attempted in the 16th century, but detailed drawings of the country appeared only at the end of the 17th century, and genuine geodetic work started only under Peter I.

On Sept. 13, 1745, the first edition of the geographic Atlas of Russia was issued, and included 19 maps of Russia’s provinces and one general map. It was compiled and published by the Academy of Science under the leadership of the great mathematician, Leonhard Euler.

The Atlas was translated into German, French and Latin.

Read more: True or false? Test your knowledge of Russia