On this day: Ancient Slavs celebrated the New Year 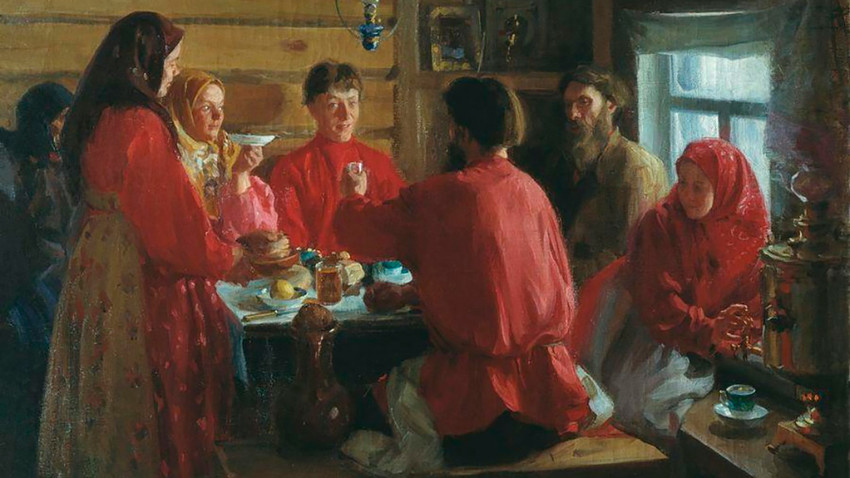 Inside the peasants' house.

I. Kulikov / Wikipedia
The holiday marked the end of farm work and the onset of autumn.

This was the first day of the Orthodox New Year. In Ancient Rus, this day was a big feast with a number of traditions and superstitions. In early autumn, agricultural work ended, and and the ancient Slavs began working at home. On the eve, people extinguished the old fire in the house, and early in the morning they lit a new one with a spell.

On this day, people went around their fields with special spells to guarantee a good harvest. According to tradition, they needed to complete all contracts and pay taxes by this day.

Another tradition was children initiation ceremonies as warriors and peasants. All these were accompanied with songs and feasts.