155 years ago: Millennium of Russia monument unveiled in Novgorod 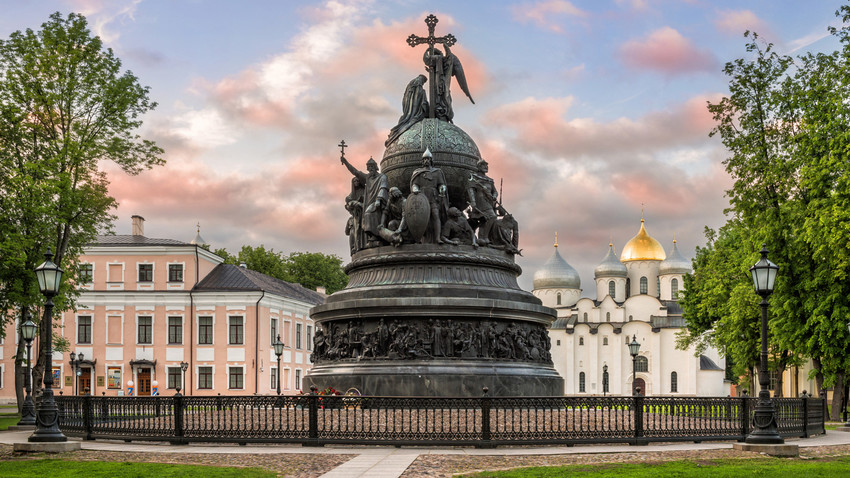 On Sept. 20, in Veliky Novgorod, the monument, "Millennium of Russia," was in the presence of Emperor Alexander II and his family. It was the first monument dedicated to the Russian state.

After the revolution of 1917, the landmark was perceived as a monument to the monarchy, so it was covered with plywood. In August 1941, Novgorod was occupied by the Nazis, and one of the generals ordered to dismantle the monument and take it to Germany. They failed to do this, however, and in 1943 the Soviet army liberated the city. The monument was restored and unveiled again in November 1944.

Read more: Why do Russians call Moscow the Third Rome?

Russian history novgorod On this day