15 years ago: A giant meteorite fell on the Irkutsk Region 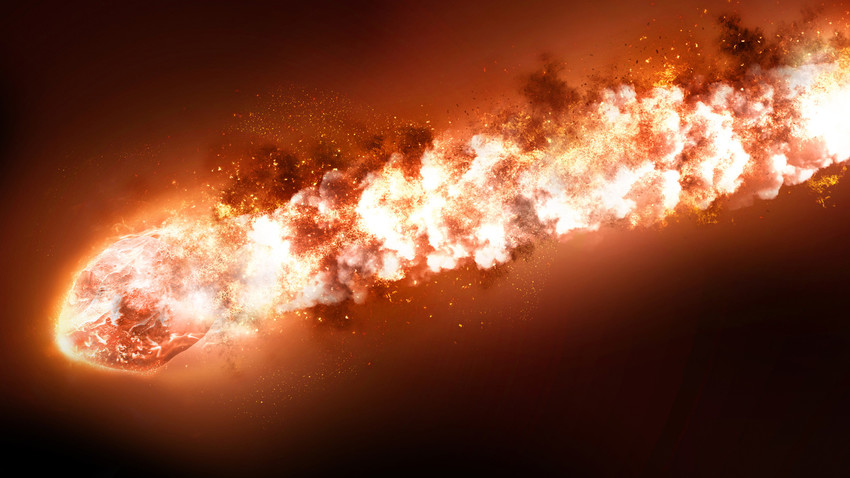 The Vitim meteorite became the second largest in Russia.

On Sept. 25, 2002 in the Irkutsk region near the Vitim River, a giant meteorite exploded at an altitude of 30 kilometers. The force of the explosion was equivalent to 200 tons of TNT. The Vitim meteorite became the second largest and most powerful impact that fell on Russia since the Tunguska meteorite in 1908. Geologists from Moscow discovered an area of 100 sq. km where trees were incinerated and felled, and fragments of a meteorite were also found.

The destruction of this celestial body was accompanied by a bright glow in the sky, a buzz and an instant flash that was observed at a distance of up to 150 km from the scene. Fortunately, the Vitim "stranger" ended his journey far from populated areas. But tremors, like during a strong earthquake, were felt by many locals.

Read more: A weekend in Irkutsk, the Paris of Siberia

On this day meteorite irkutsk