Tough love: How street children were treated in the Soviet Union 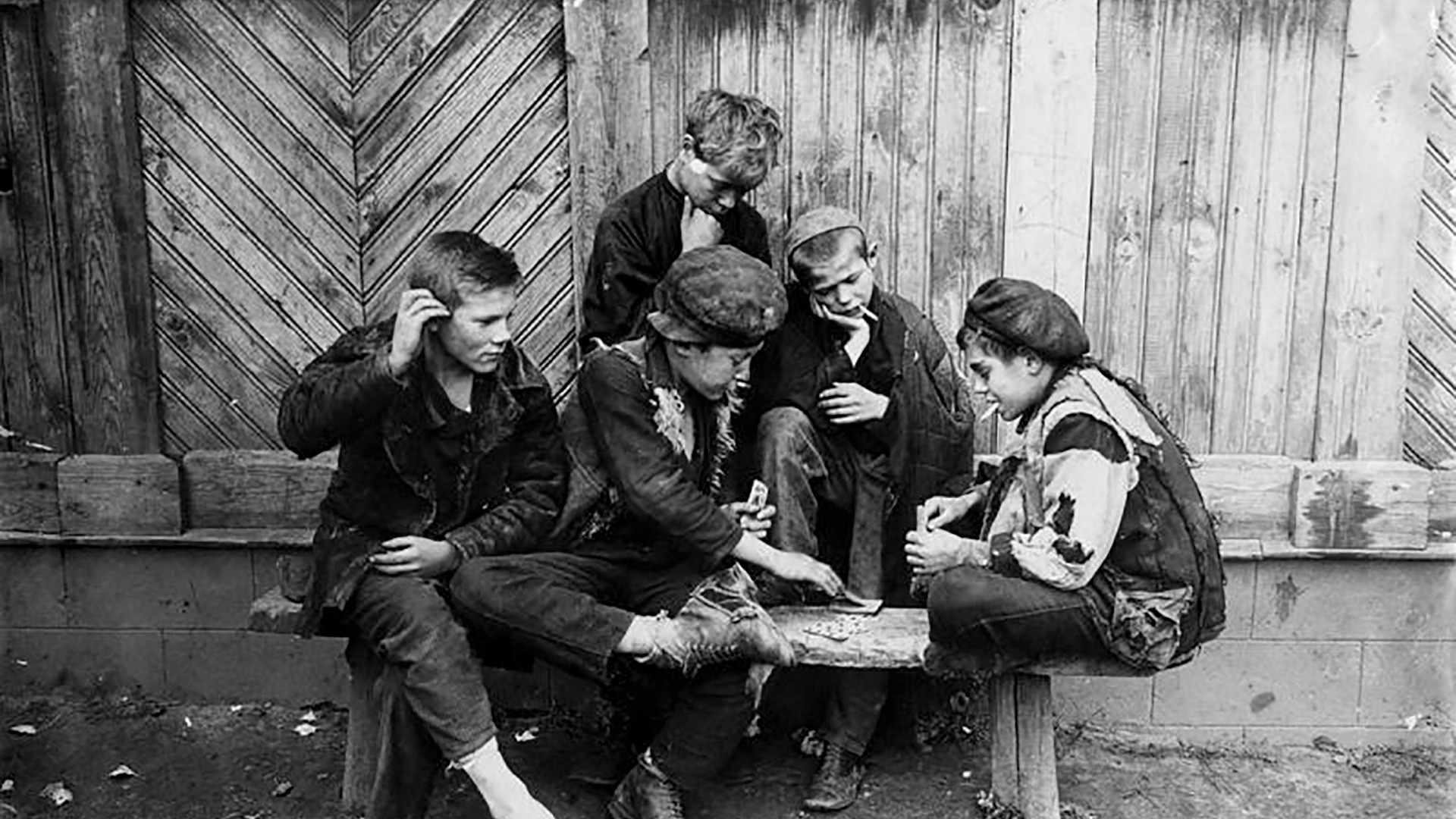 In the early years of Soviet rule the street children crisis was one of the gravest social problems facing the young socialist government. The authorities solved it by creating a social infrastructure that helped children to readapt to normal life. 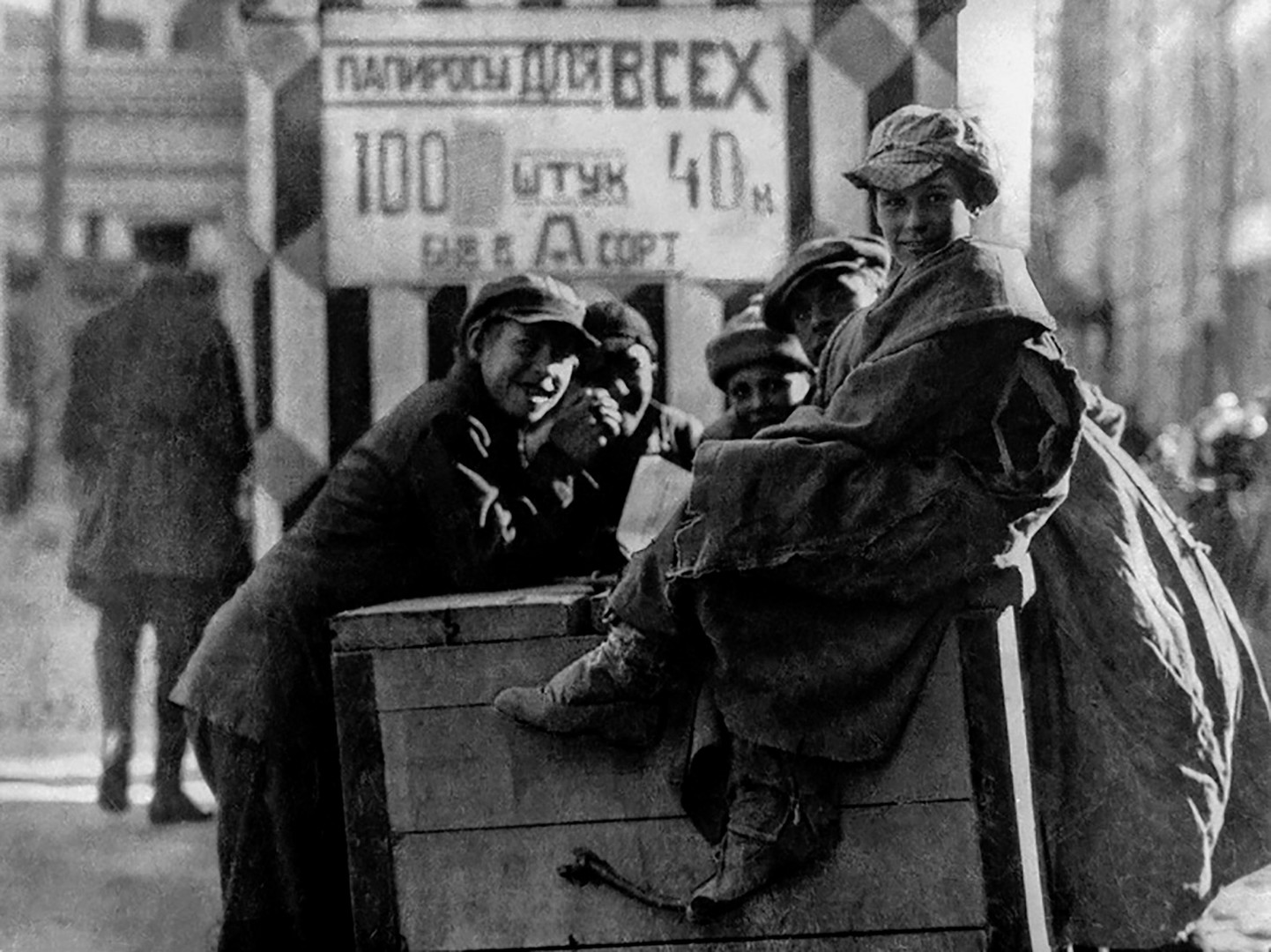 The number of homeless children on the streets of Russian cities increased dramatically due to World War I, the Civil War and the ensuing famines. 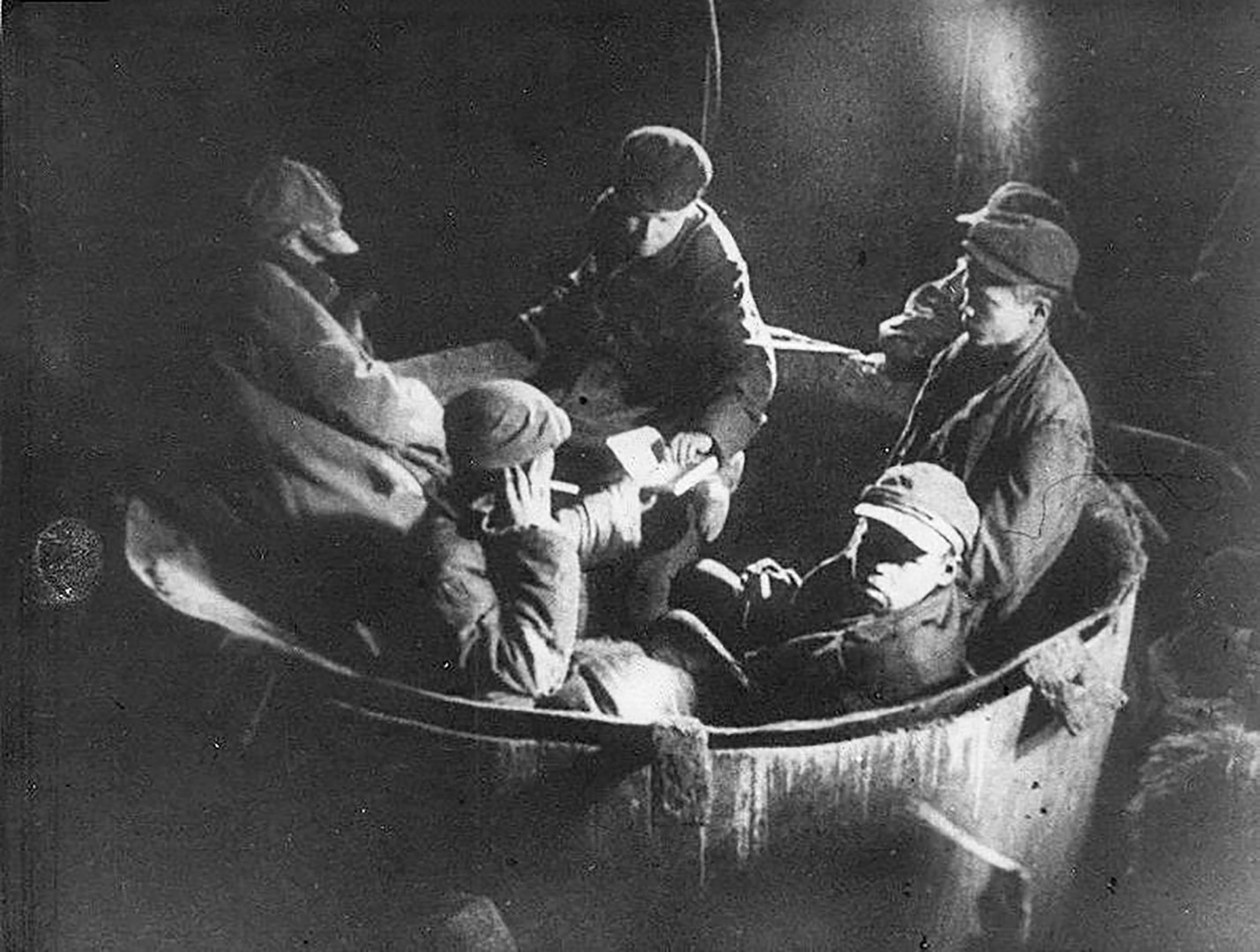 In the early 1920s, the number of street children in the USSR peaked at 6-7 million, and the problem became so acute that Vladimir Lenin took personal responsibility for solving it. 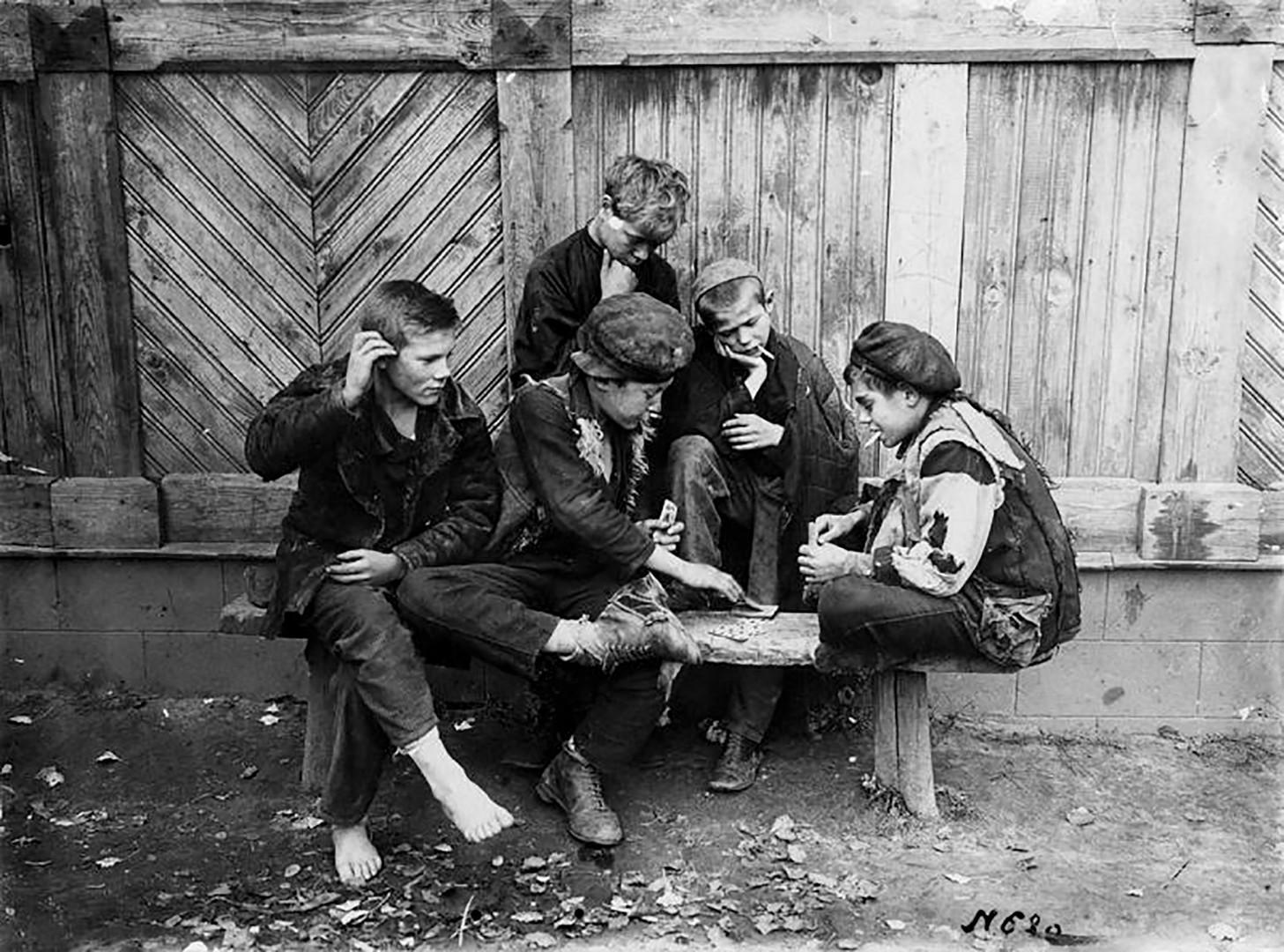 In 1928, the Soviet government decided to get tough on the problem of street children, and wasn’t afraid to use heavy-handed measures. On the night of April 12th, the police and the Joint Political Directorate, or Soviet secret police, launched a large-scale operation to round up homeless children across the country. The children were forced into temporary shelters, and troops in large cities prevented them from escaping into the woods and countryside. 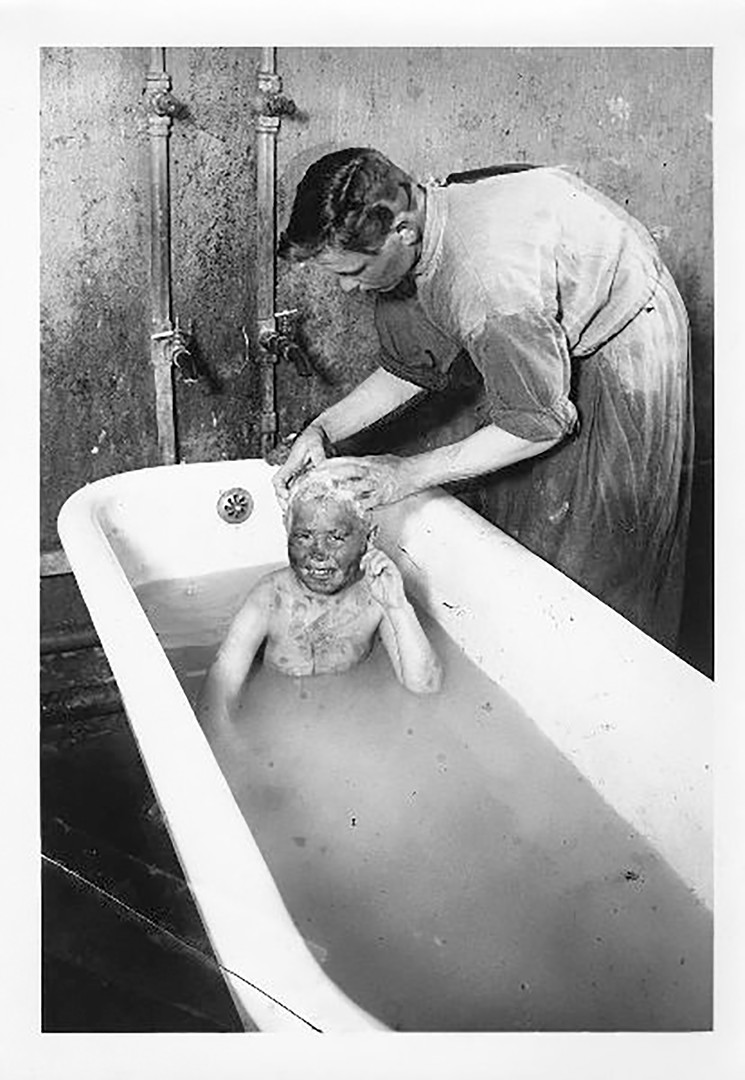 The most hardened street children resisted fiercely. They smashed windows, broke doors, fought with guards, and escaped the shelters on their own or in large gangs. The police responded by treating such violent children as they would criminals. 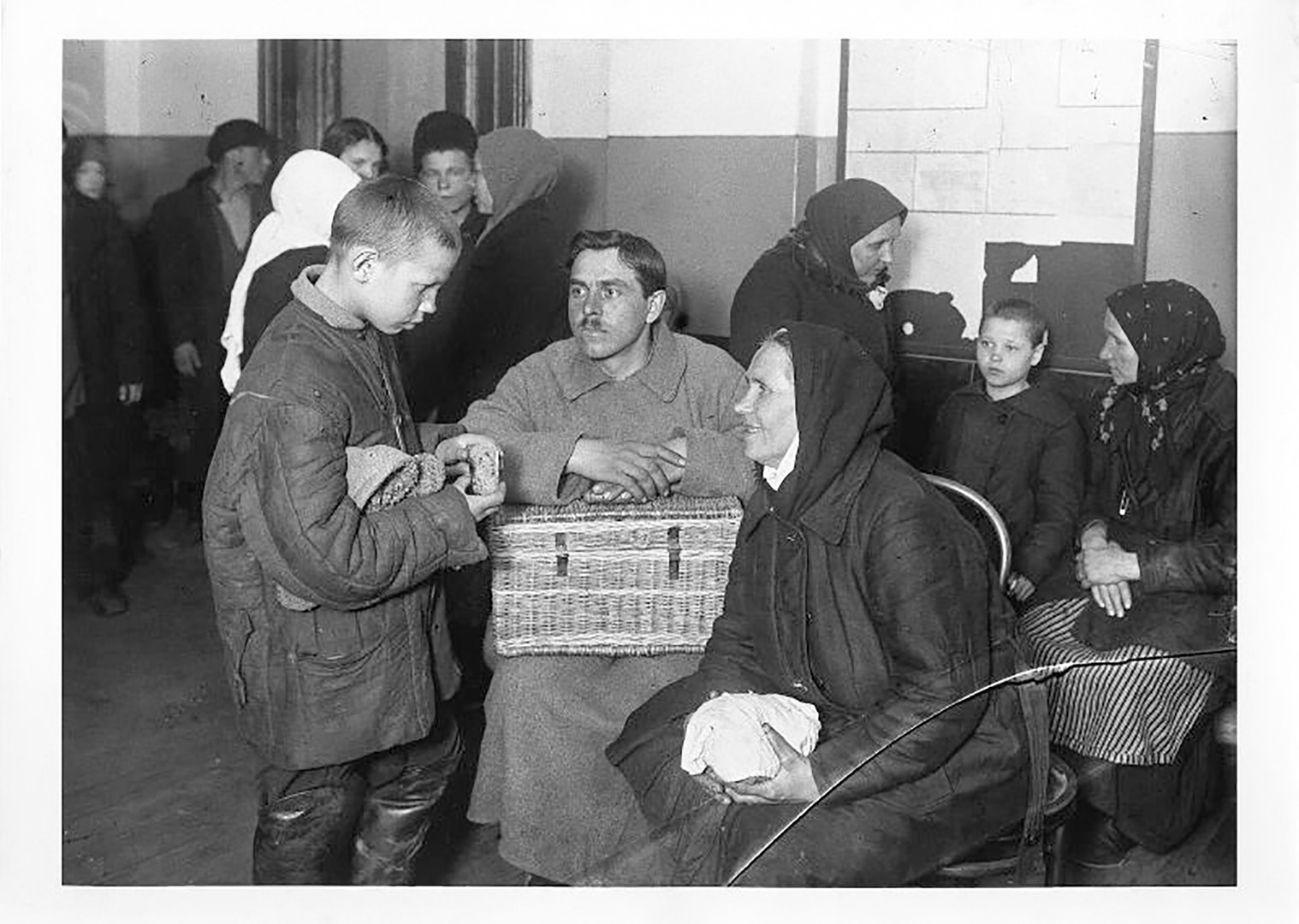 Compliant homeless children were placed into shelters and orphanages, given an education, put to work, and made members of the Pioneer communist youth movement. Families were encouraged to adopt homeless children, for which they received various incentives such as a lump-sum payment. Such measures by the Soviet leadership were so successful that victory was declared over the street children crisis in 1935. 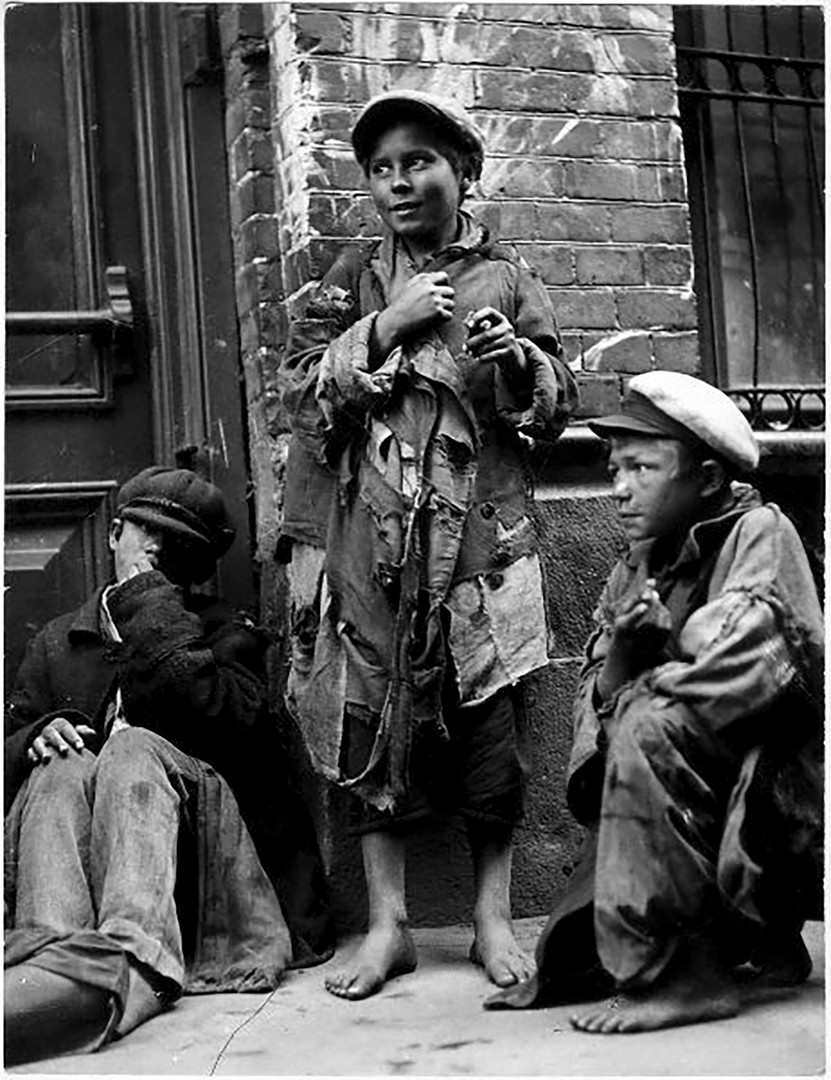 In the 1920s and 1930s, special communities were organized for homeless children where they had the opportunity to work, study, and make decisions for themselves through self-governance. The outstanding Soviet educator, Anton Makarenko, who worked in one such community, made enormous contributions in helping street children readapt to society. 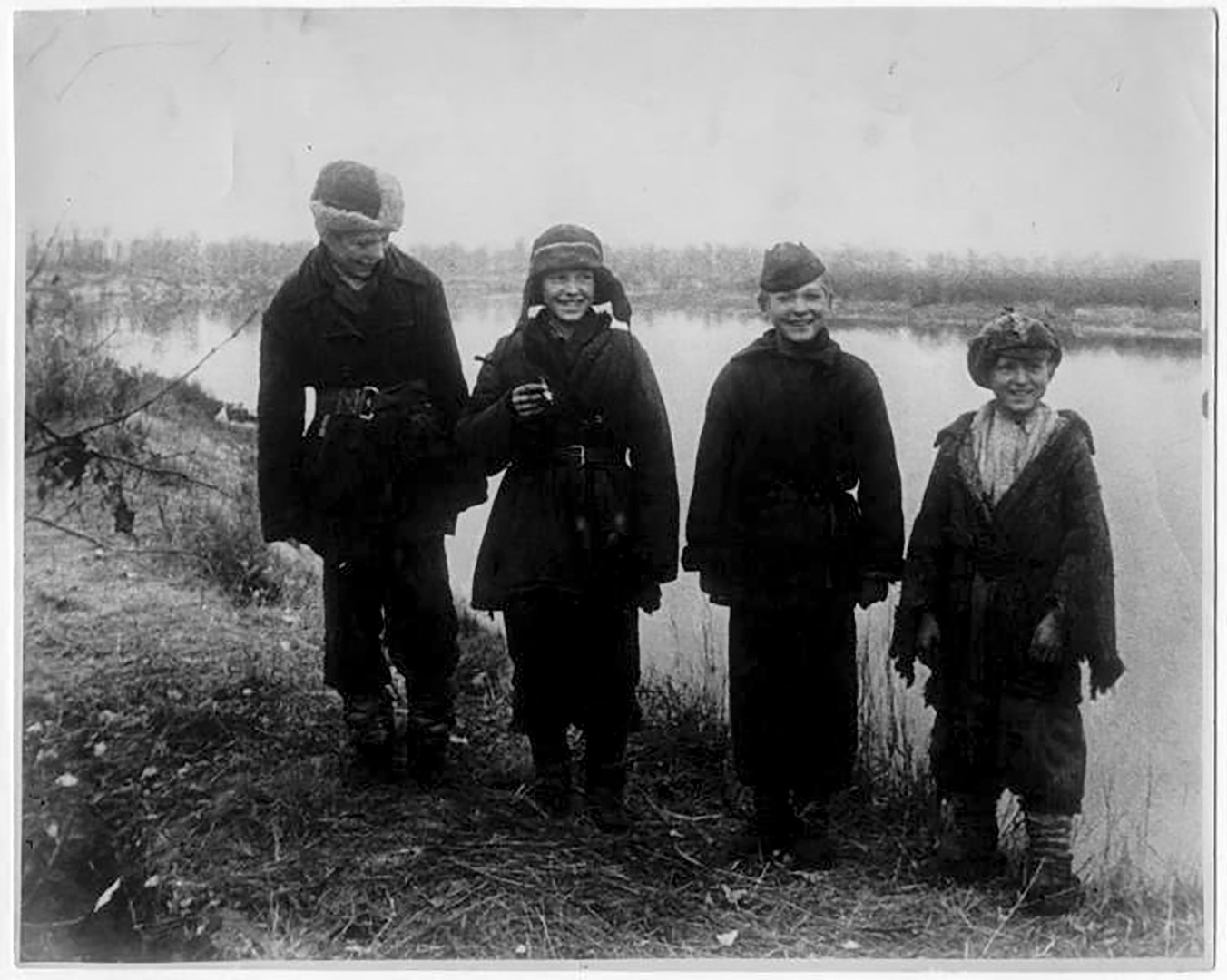 Homeless children reappeared on Russia’s streets with the onset of World War II. During the early chaotic years of the war, many children lost their parents, as well as attention and care from the government. As a result, many children resorted to crime to survive. From 1941 to 1944, the number of crimes committed by street children nearly tripled. The police were placed in charge of rehabilitation and educational programs for homeless children. Street children who had become too unruly from years of crime were sent to juvenile detention centers. 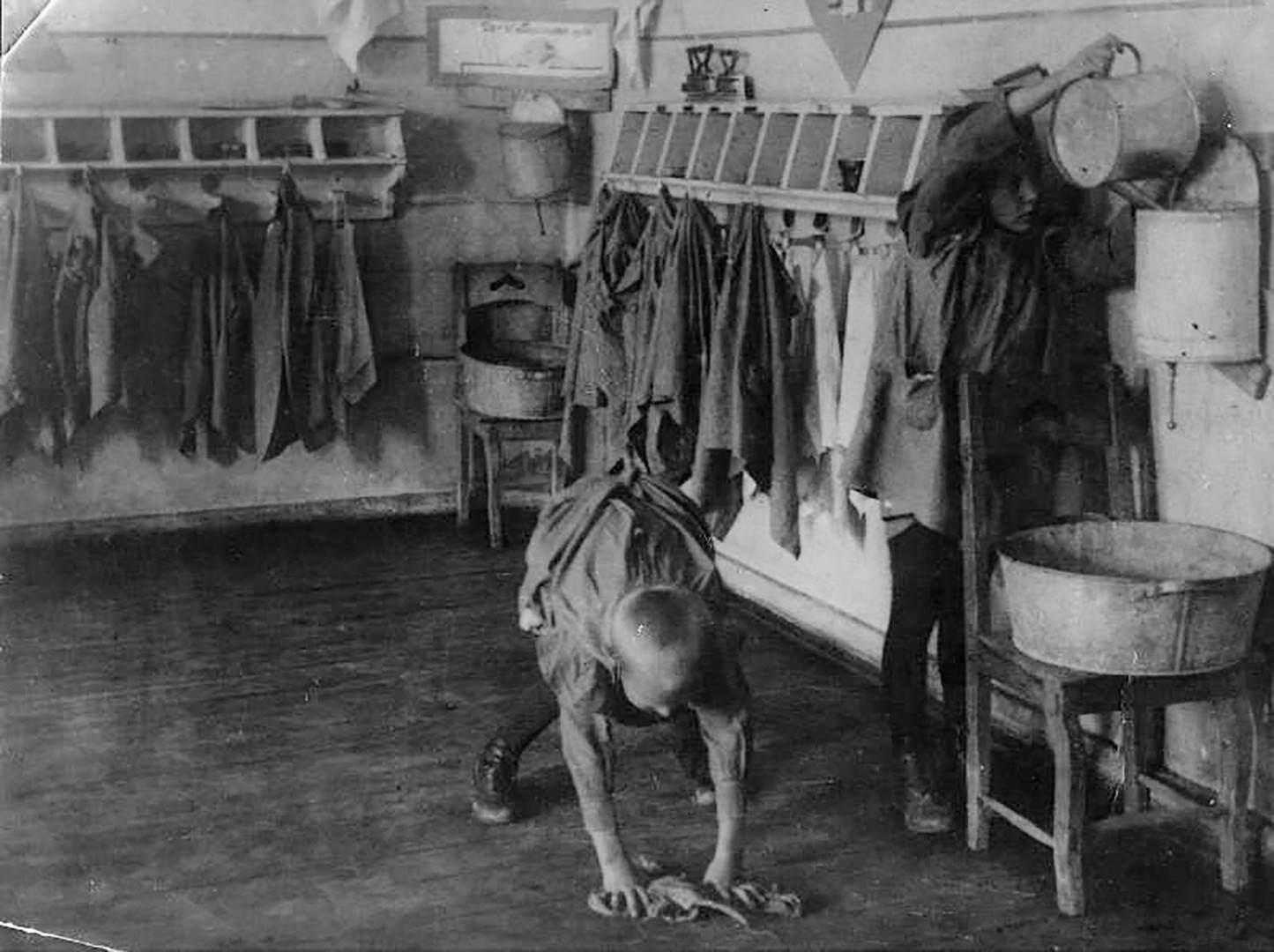 Conditions governing the quality of treatment for homeless children improved towards the end of World War II.  The Soviet government spent huge sums to build orphanages, kindergartens, and craft centers that kept homeless children occupied with work. Various public institutions focused on socializing orphans and street children, and made regular checkups to monitor how children placed in families were adapting to family life and, if possible, prevent them from running away from their new homes. 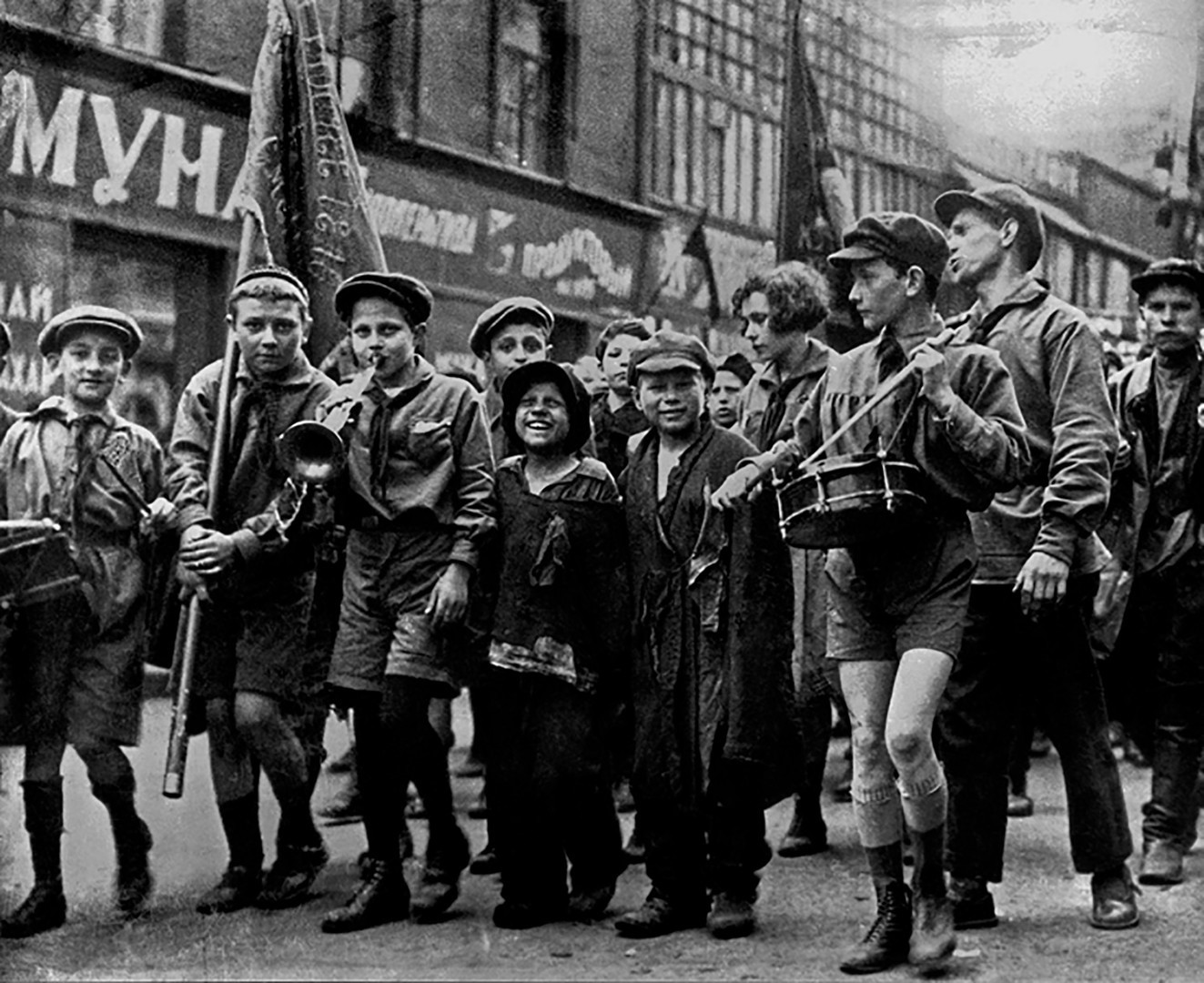 The Soviet system did not try to subdue street children by reminding them of their homeless past. That past was irrelevant if the child kept on the straight and narrow path. The government’s goal was to rehabilitate and transform these children into constructive members of society. 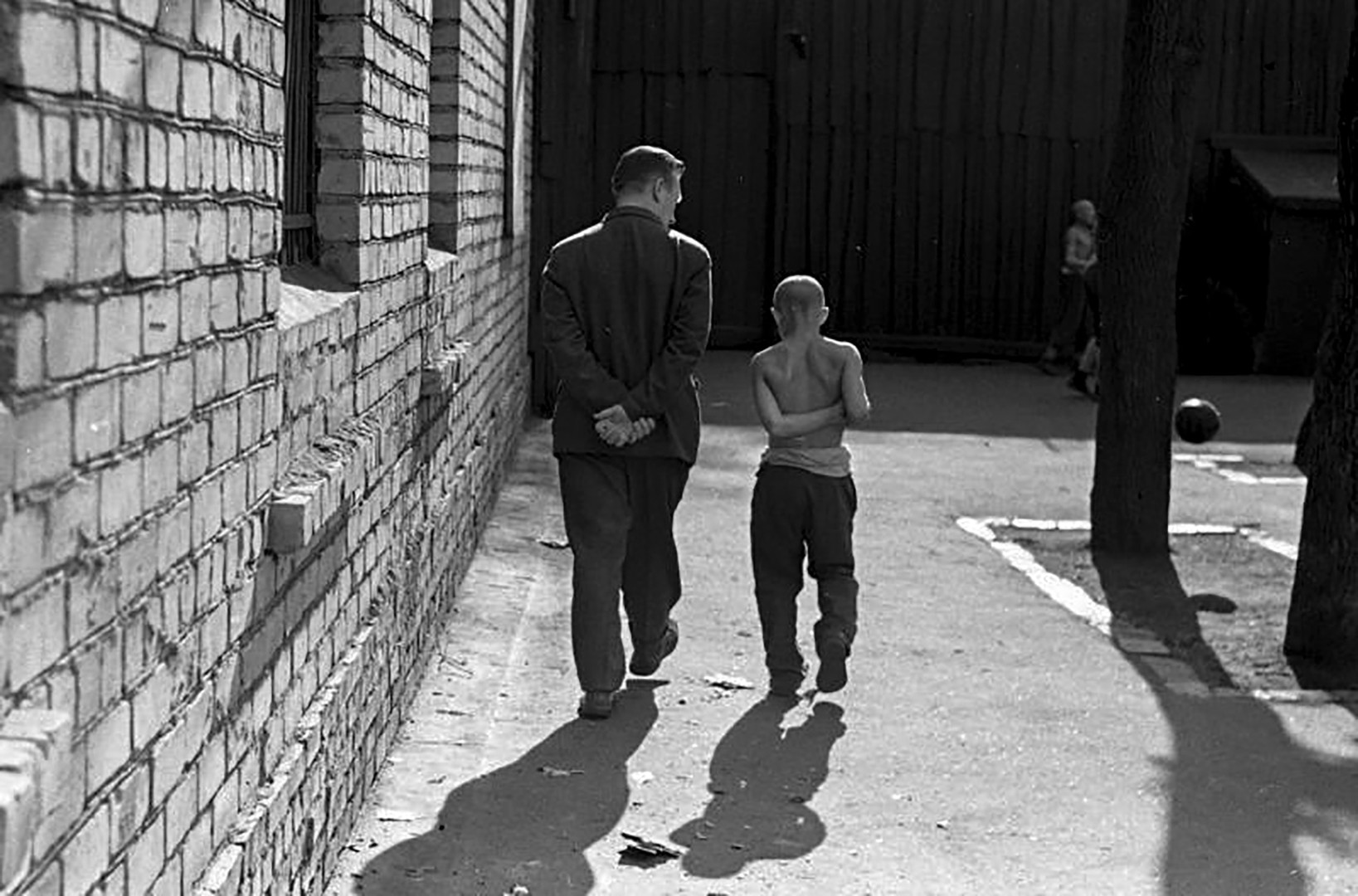 The Soviet Union’s largely successful effort to reduce the number of street children was achieved by creating an effective rehabilitation program. Sadly, with the collapse of the Soviet Union, the ensuing economic crisis in the 1990s, and widespread drug and alcohol abuse, modern Russia witnessed a resurgence in the number of homeless children that seemingly wiped away the progress made over the previous century, forcing Russia to start all over again.