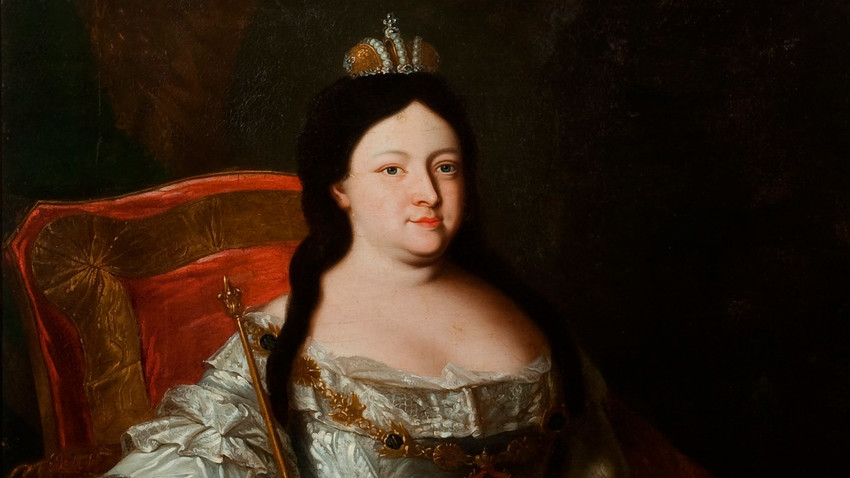 Portrait of the Empress Anna Ioannovna.

Ministry of Culture of the Russian Federation/Wikipedia.
There are a few monarchs from the Romanov dynasty who have been unfairly forgotten. Russia Beyond is correcting this injustice.

1. Aleksei I Mikhailovich, a timid modernizer

The father of the famous reformer Peter the Great was Aleksei Mikhailovich (1645-1676), whose moniker was Tishayshy (meaning most quiet or most peaceful). He is not one of the better-known Russian monarchs, as he was overshadowed by his famous successor. He was a religious man, who observed Orthodox rituals and read religious texts, which, allegedly, led to the humility that his nickname implies. 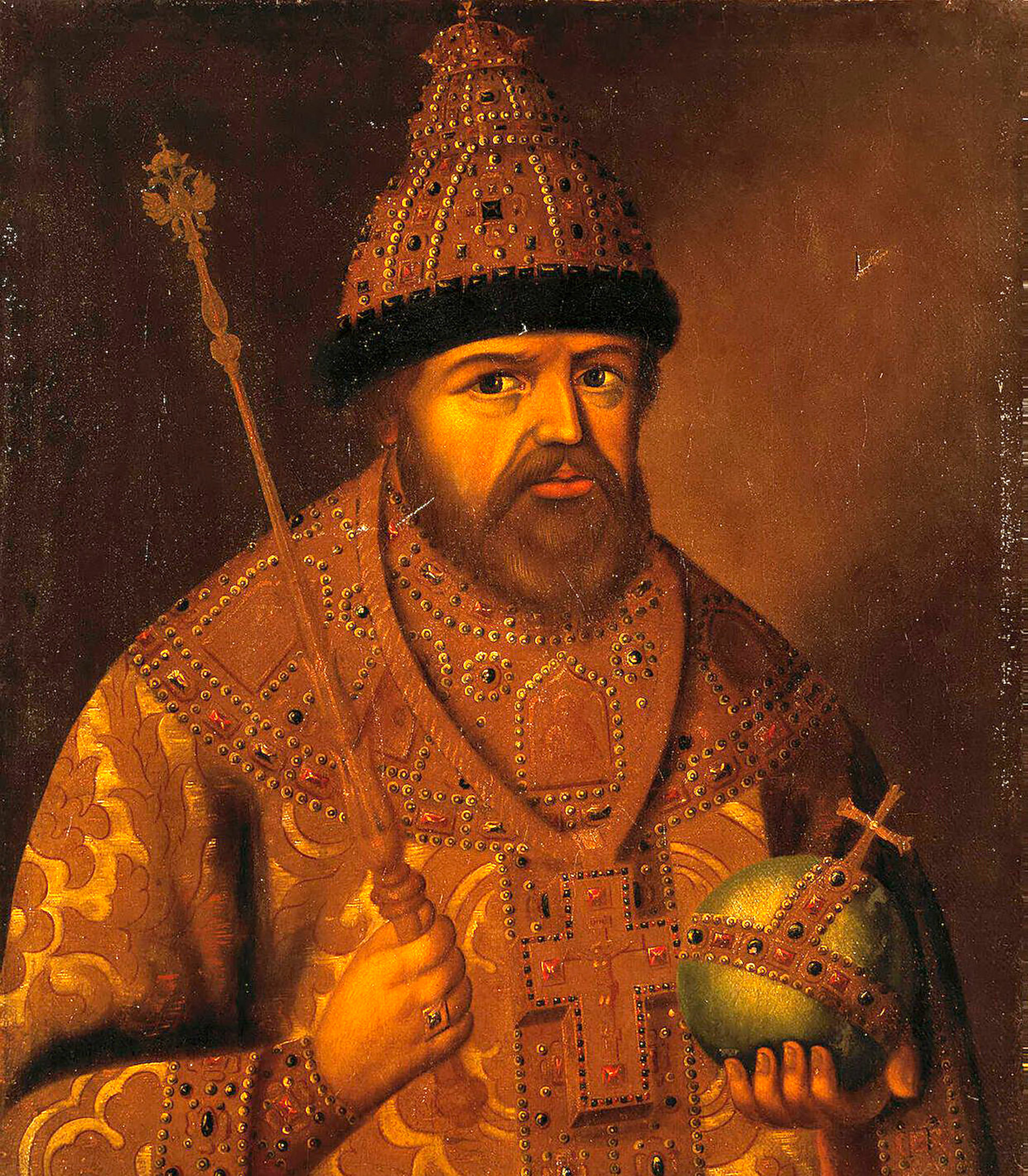 Aleksei I Mikhailovich of Russia.

During his rule, he managed to combine both Russian traditionalism and his father’s (Mikhail I) strategy of appropriating useful traditions from the West. Like Mikhail I, Aleksei experimented with the idea of reorganizing the army based on the Western model. He went on to create permanent regiments headed by professional soldiers invited from the West. It differed from the previous epoch with its units of the nobility’s militia as the main fighting force.

He is also credited with the creation of a postal service in Russia. Under his reign, there were attempts to organize a regular fleet, but they failed because Russia did not have suitable ports and access to the sea at the time.

He also worked to modernize church life. With his blessings, Patriarch Nikon started church reforms that rejected some old traditional practices. These reforms sparked the famous schism in the Russian Orthodox Church, and the effect can still be discerned today.

Czar Aleksei managed to strengthen the authority of the royalty, but solutions to urgent national issues (such as getting access to the Black or Baltic Sea) remained on the Russian agenda.

2. Anna Ioannovna and the domination of foreigners

Anna Ioannovna, a niece of Peter the Great, has had tough luck with Russian historians. The overwhelming majority of them have given extremely negative assessments of her reign. 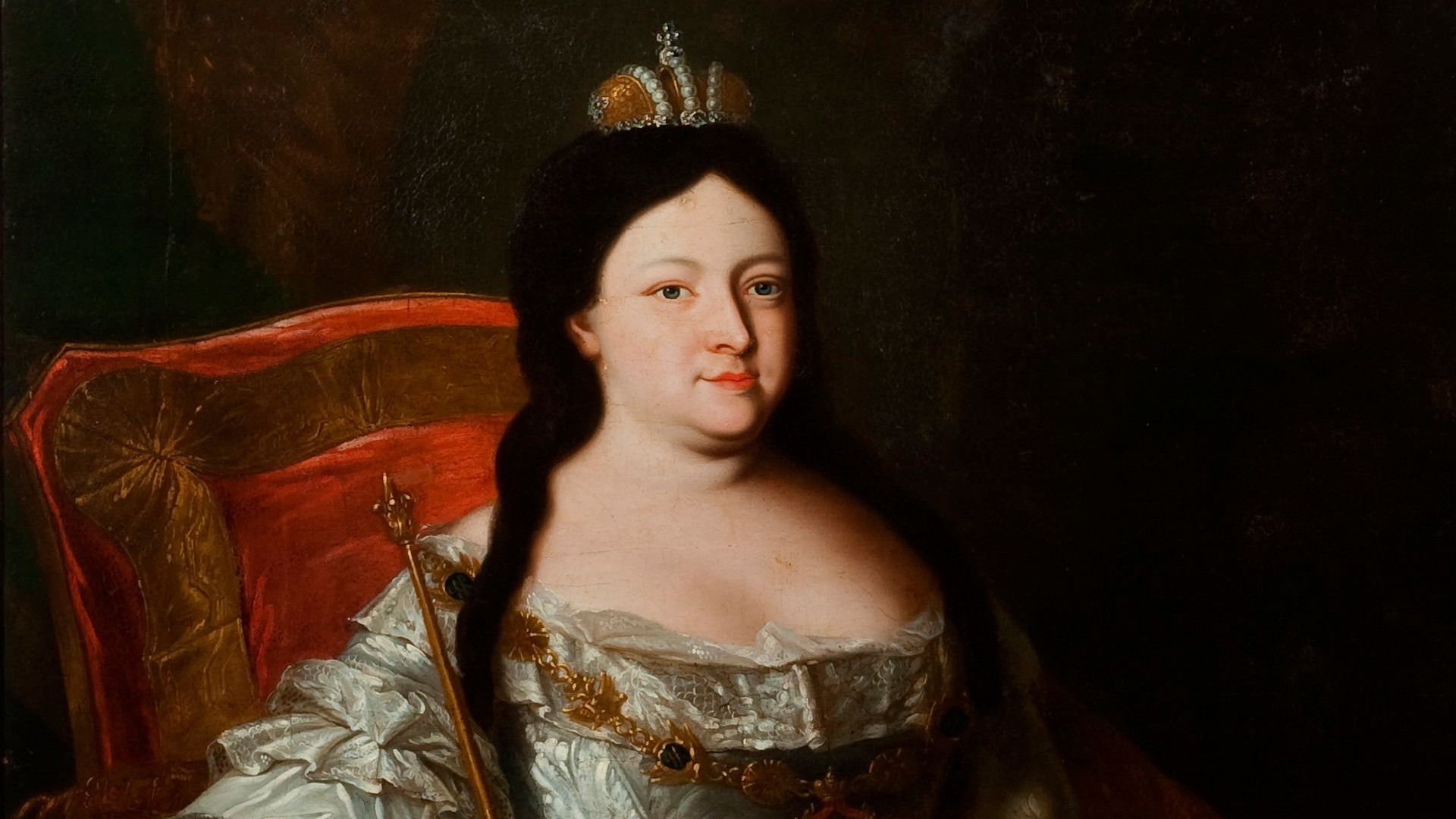 Portrait of the Empress Anna Ioannovna.

Ministry of Culture of the Russian Federation/Wikipedia.

She has been rebuked for allowing too many foreigners into the country, as she herself spent a lot of time as the Duchy of Courland (in contemporary Latvia). She was sent there by her powerful uncle in 1711 and lived in Courland for two decades. She was asked to return and take the Russian throne in 1730, after the death of Peter’s grandson Peter II.

The noblemen that chose her to take the throne thought that, as an outsider, she would be an easily manipulated ruler and would agree to limit her own powers. However, this was a miscalculation. She initially agreed to these conditions but then, after realizing the idea of curbing a monarch's power was not supported by the majority of noblemen, she publicly rejected them.

From Courland, she brought her protege and lover, Ernest Biron, who for a decade was the most powerful man in the huge empire. In fact, this period in Russian history is sometimes referred to as the “Age of Biron.”

“The domination by these Germans lasted for ten years. For ten years, the Russians were insulted in their best sympathies and feelings,” the famous 20th-century Russian historian Sergei Platonov wrote about this period in time.

Contemporary historians, however, tend to dismiss such a negative view of Anna Ioannovna. Contrary to popular opinion, the number of foreigners in the army, for example, decreased under her rule—in relative terms. The czarina also increased the salary of Russian officers, making it equal to that of foreign soldiers. The image of her as a “black hole in Russian history” is slowly fading away.

3. Elizabeth I and the heyday of Russian science and culture

Another lesser-known member of the Romanov dynasty is Peter the Great’s daughter Elizabeth, who ruled Russia for almost two decades in the middle of the 18th century (1741-1761). 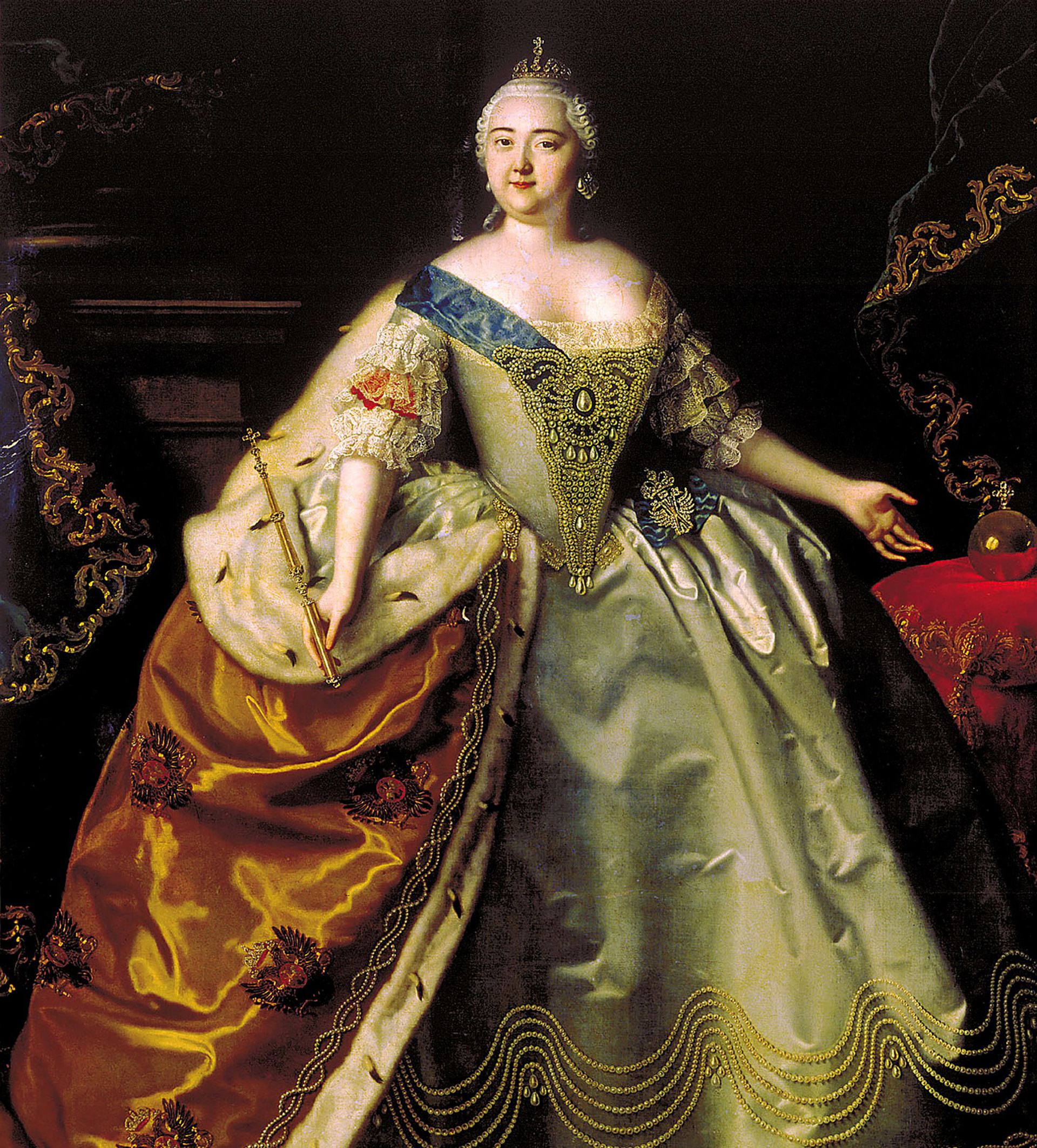 Portrait of Empress Elizabeth I of Russia by Louis Caravaque.

Peter wanted Elizabeth to marry the king of France, Louis XV, but the French refused that offer. There were other plans for her marriage but none were realized—despite the fact that her contemporaries praised her beauty. "I rarely saw such a beauty as Elizabeth ... She is extremely tall and very lively. She dances well and rides horses without a trace of fear. She does not lack intelligence. She is gracious and very flirtatious," the Spanish ambassador wrote about the 19-year-old Elizabeth in 1728.

After the death of her mother, Catherine I, Elizabeth had a difficult time, as Anna Ioannovna was afraid of Elizabeth. It was in 1741, after the Anna Ioannovna's death, that Elizabeth came to power as the result of a coup.

As empress, she declared that she would bring back her father's policies and she did indeed make a lot of progress in this direction. Elizabeth’s reign is mostly known for the successful spread of the Enlightenment in the country during that time. Moscow University was established during her years in power. She worked to develop the national theater and established an Academy of Arts in Russia. In this same humanistic vein, one of the most remarkable accomplishments made by Elizabeth was to abolish the death sentence.