Why Soviet people didn't believe Stalin was a murderer and tyrant 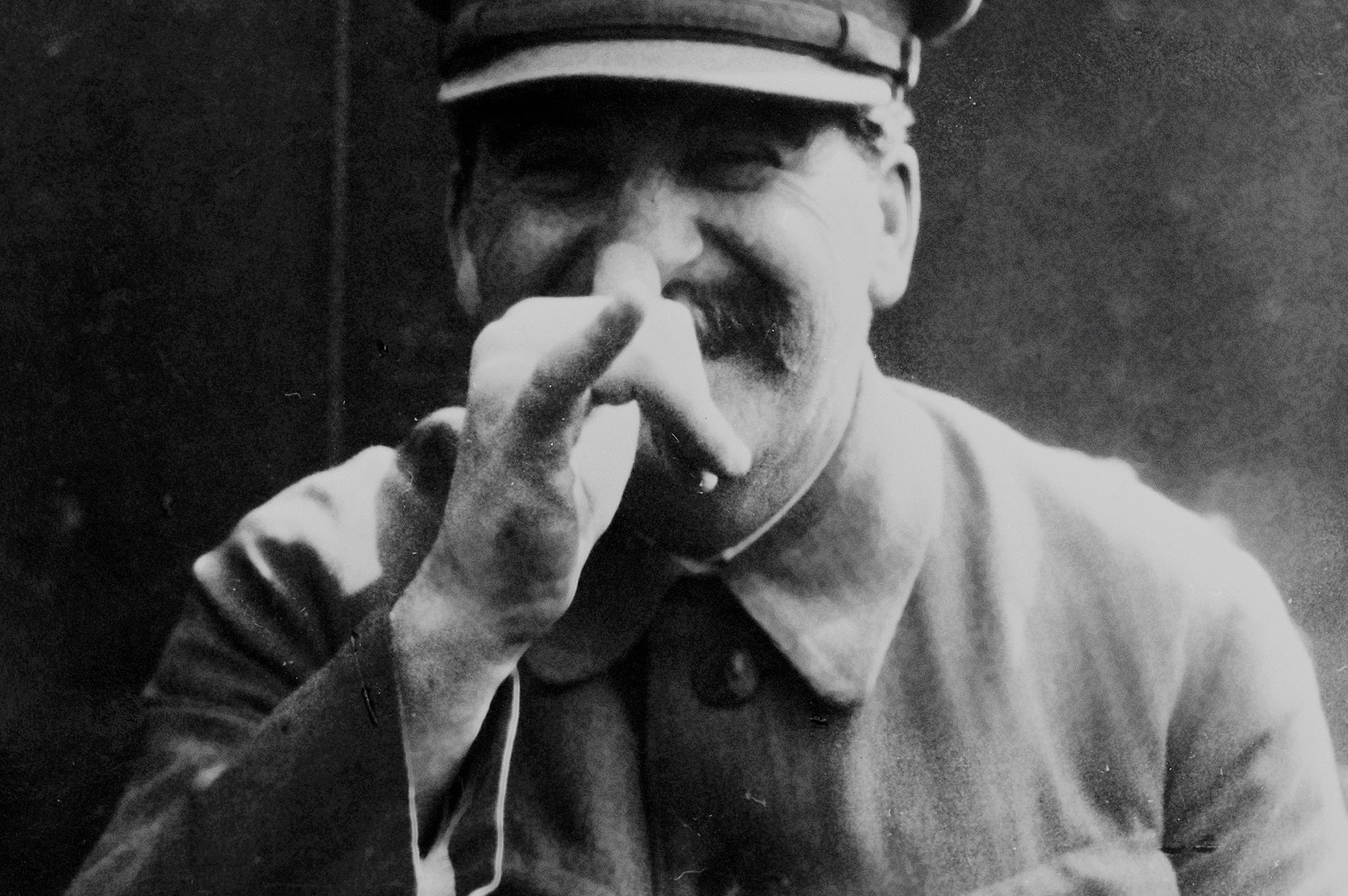 Due to sophisticated propaganda, ordinary people in the USSR saw Stalin more as a kind and caring father than as a tough man. They were entirely enchanted by his friendly appearance. They couldn't believe he was sending millions of people to their deaths. In Soviet magazines and on billboards, Stalin was often laughing or smiling. Today such pictures are hardly known. Russia Beyond invites you to have a look at rare photos, the purpose of which was to show the better side of Stalin. 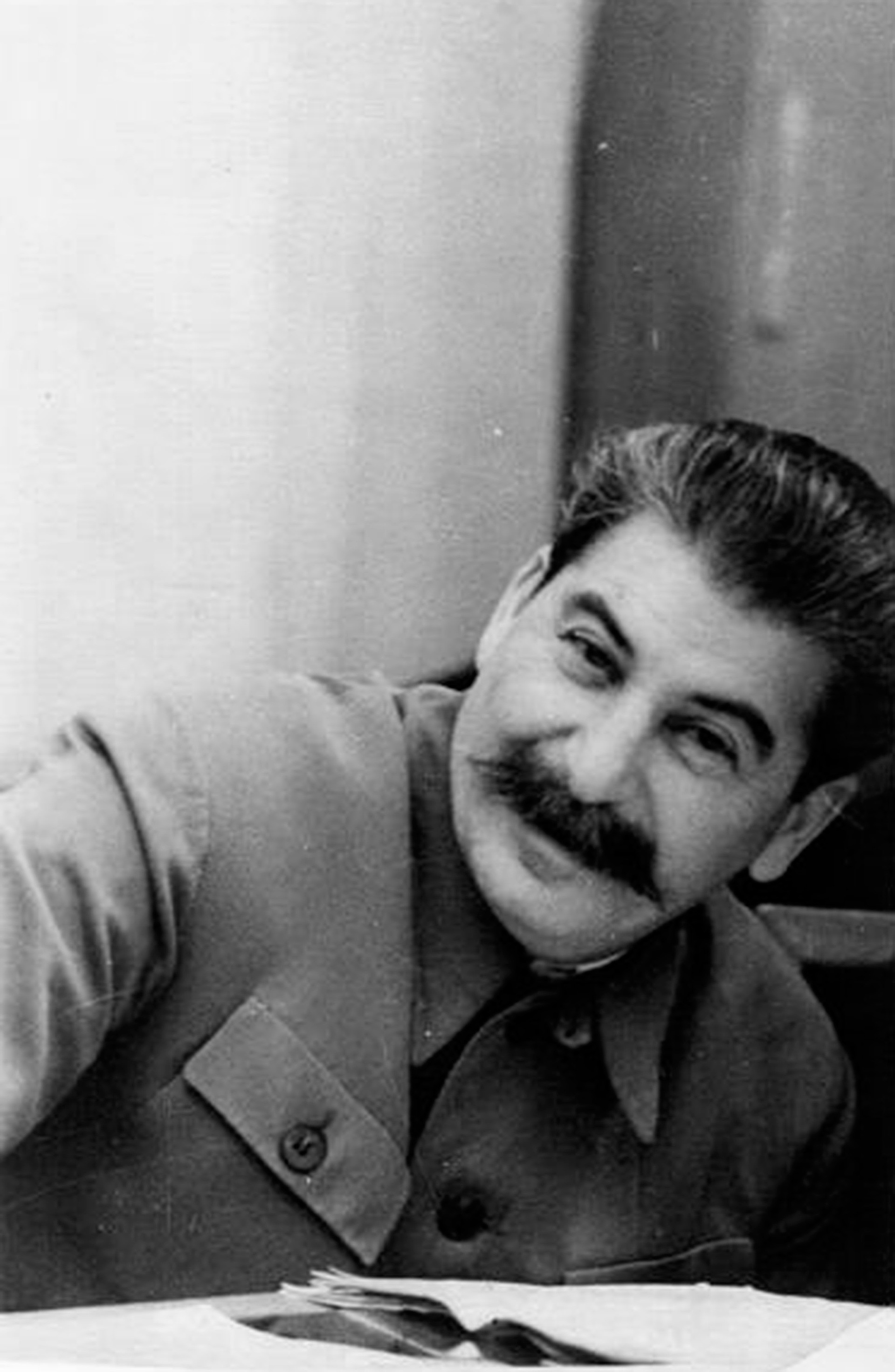 Despite the rumors, he was no stranger to common feelings. Joseph Stalin is smiling in this photo taken in the 1930s. 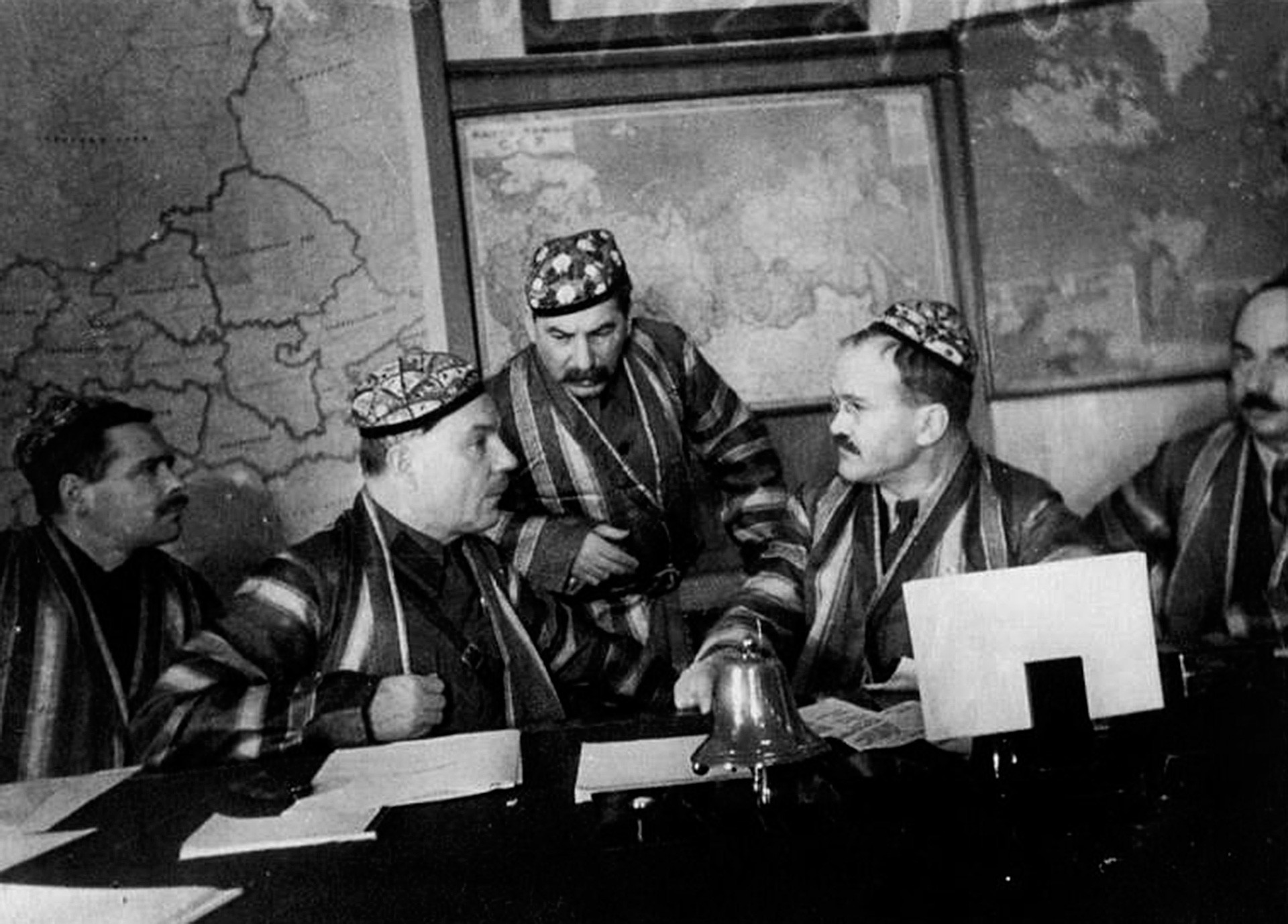 Not quite the usual attire of Soviet leaders. Joseph Stalin with Marshal of the Soviet Union Kliment Voroshilov (L) and Soviet Minister of Foreign Affairs Vyacheslav Molotov are dressed in oriental national costumes from Central Asia. 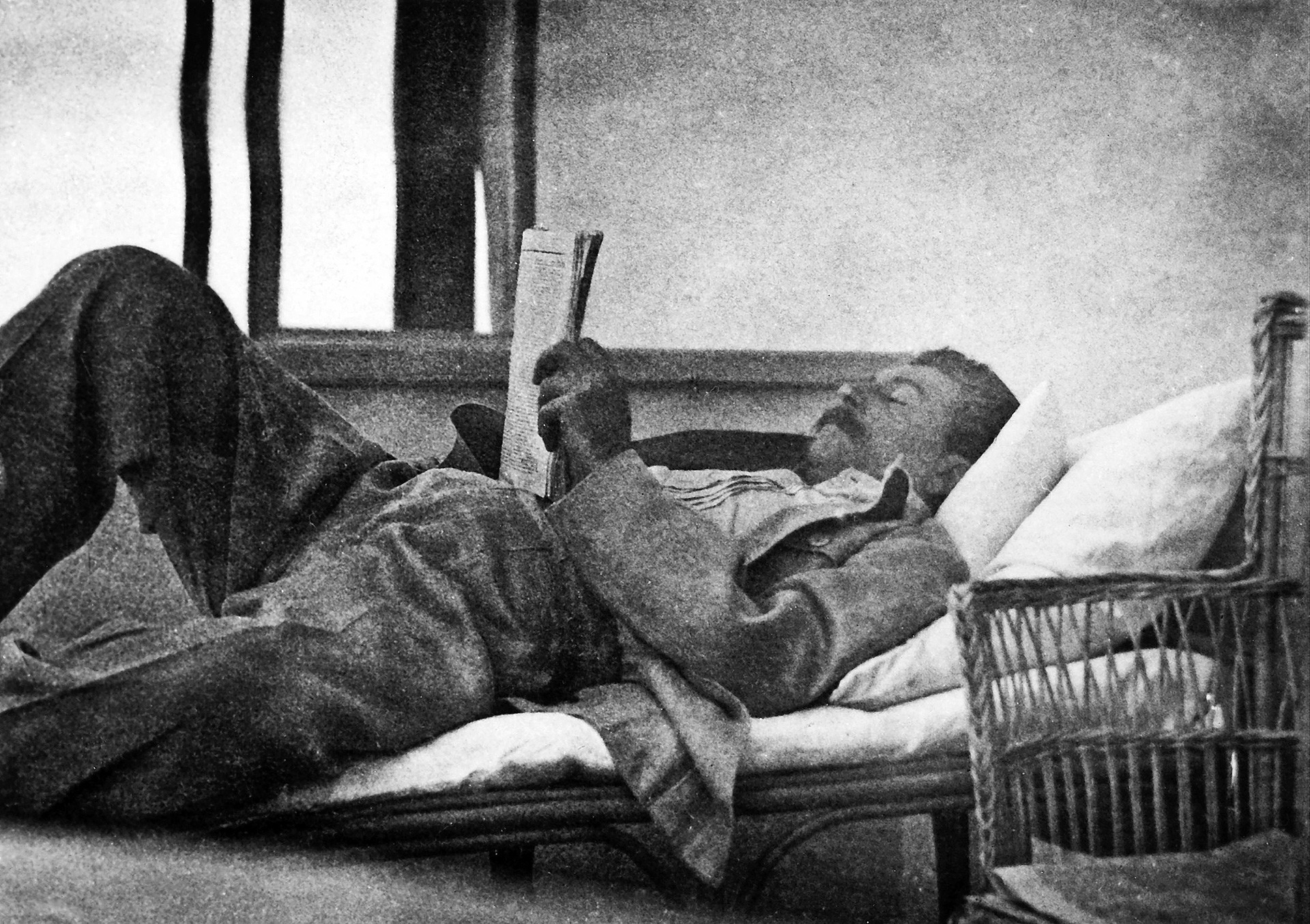 Even Stalin needed to rest sometimes. The photo was taken in the 1920s. 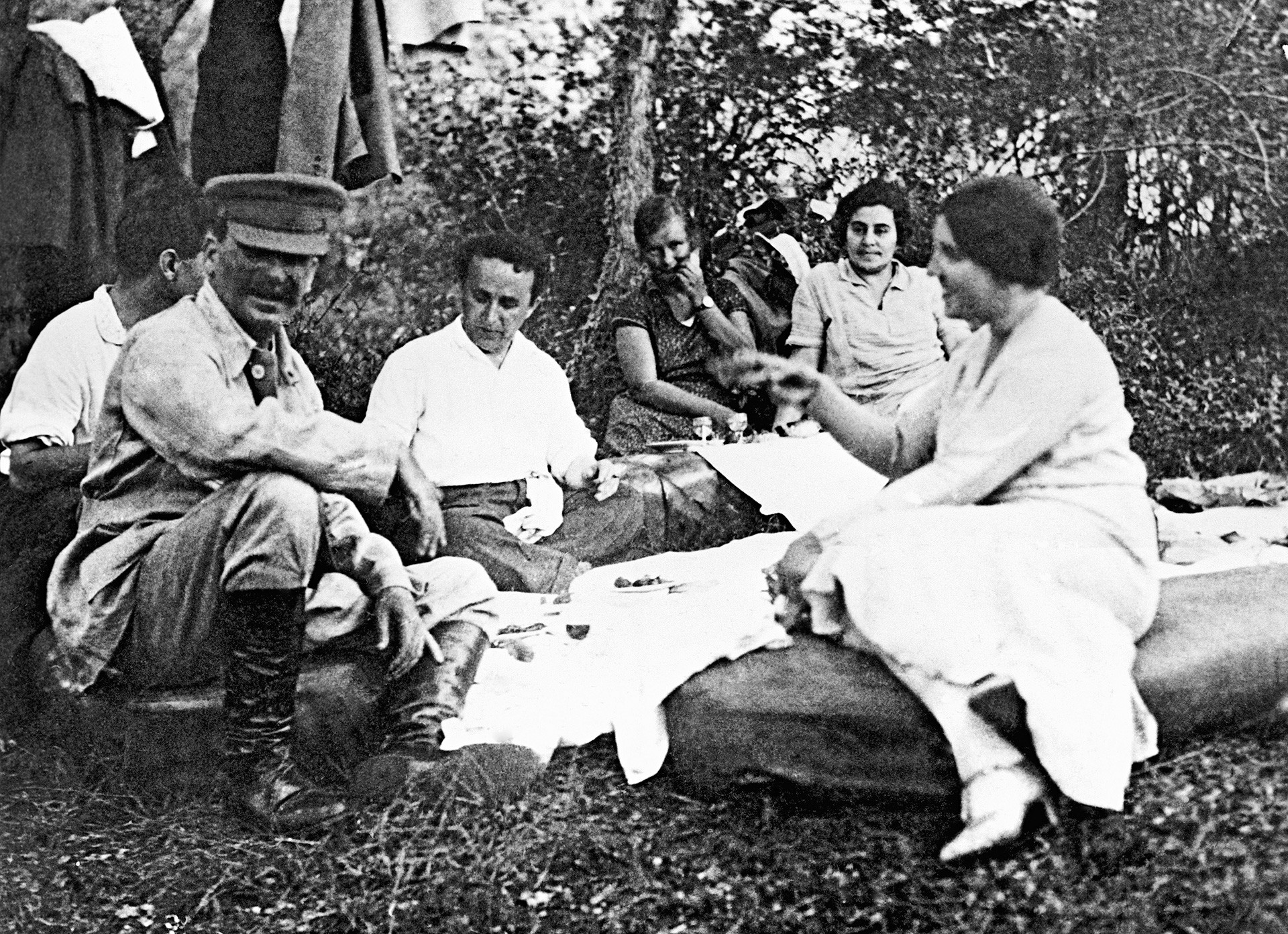 Joseph Stalin and his second wife, Nadezhda Alliluyeva (right), are pictured here picnicking with friends in the early 1920s. 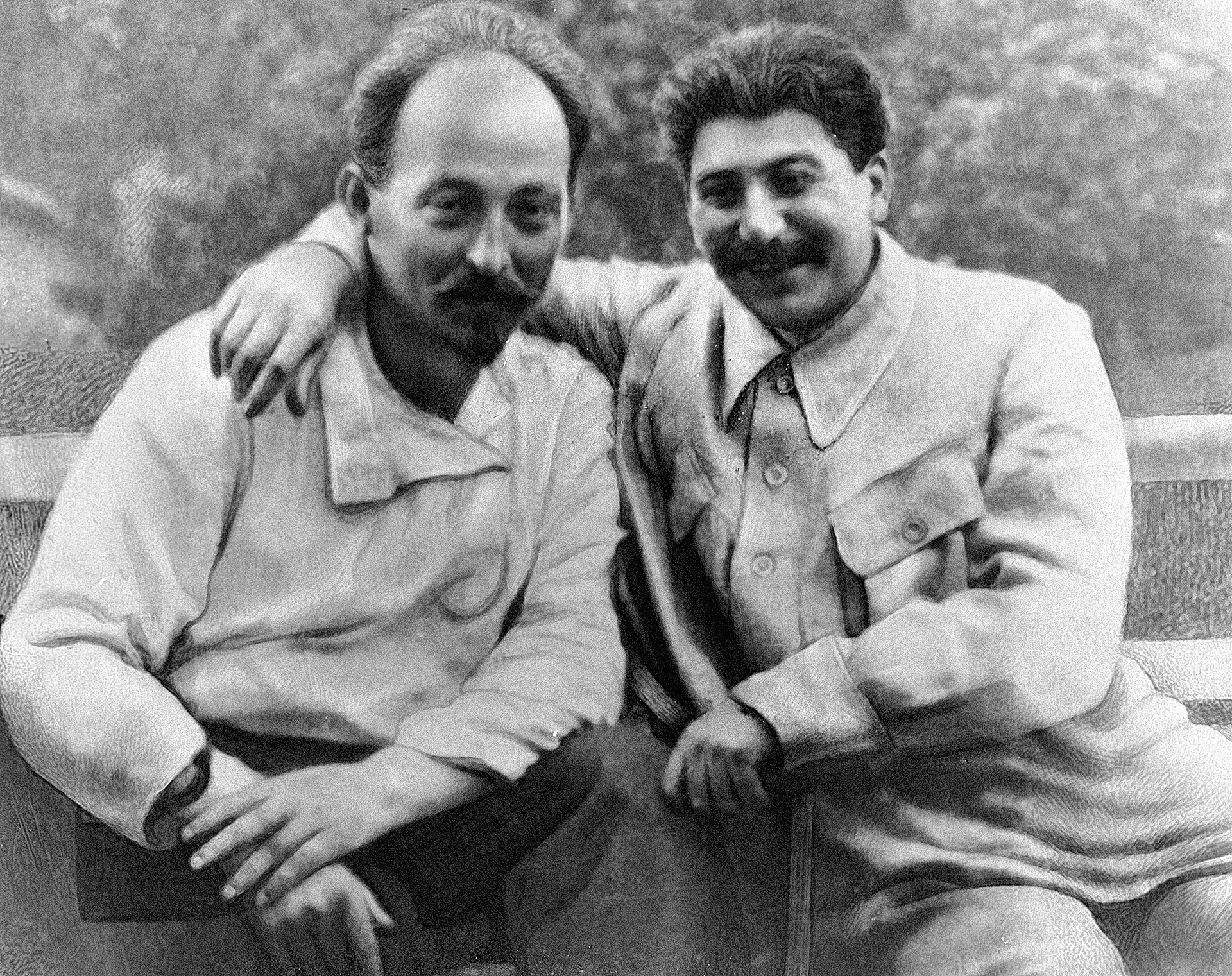 Stalin with Felix Dzerzhinsky, nicknamed Iron Felix, director of the OGPU Soviet secret police. The photo was taken in 1924. 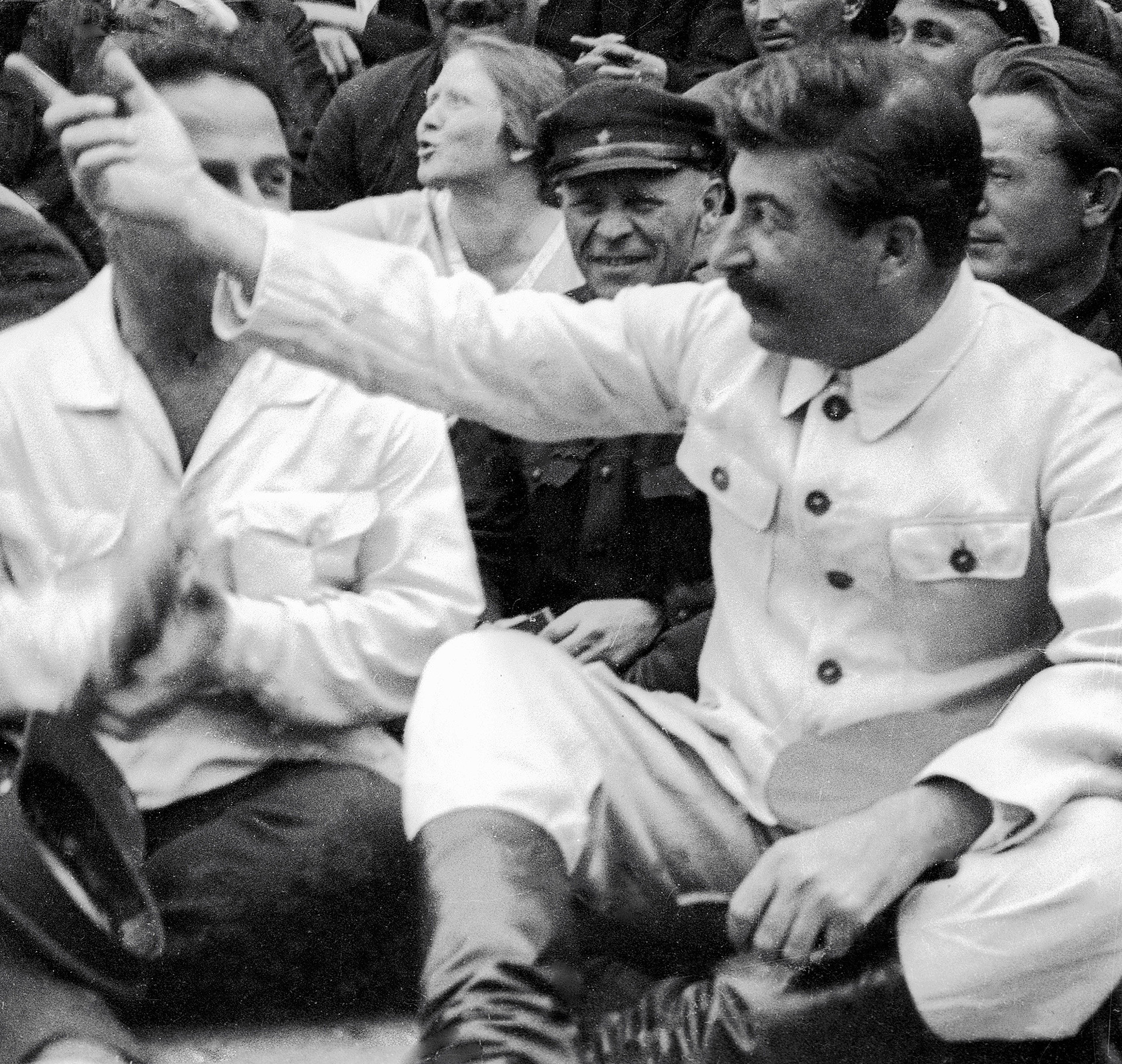 Informal communication was very important, and Joseph Stalin had it down to a fine art. He is posing here with a group of delegates to the 1st Congress of Shock Collective Farmers in 1930. 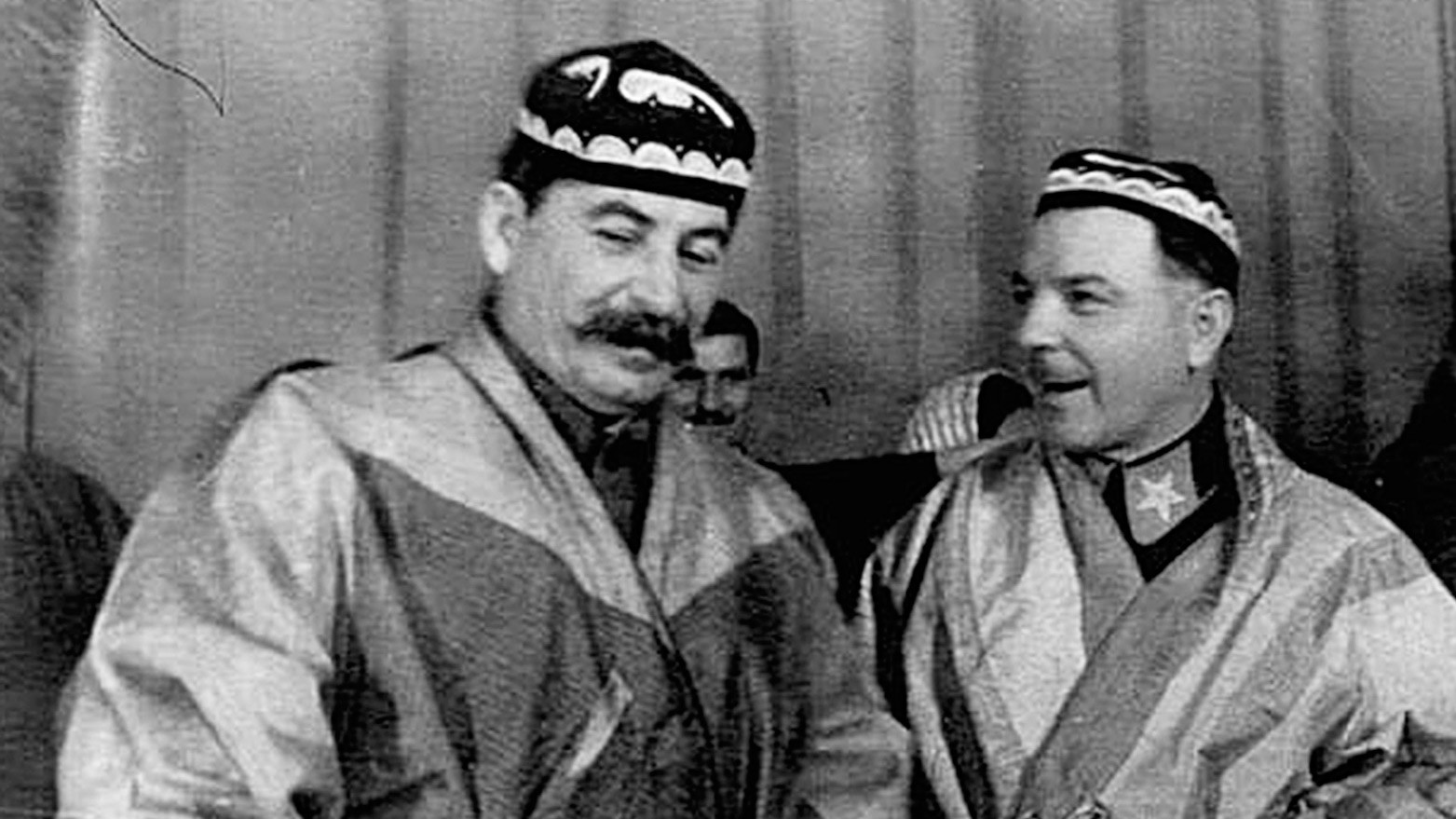 Joseph Stalin and Kliment Voroshilov are dressed in national costumes that were presented to them during a meeting with delegations from the Tajik and Turkmen Soviet Republics in 1935. 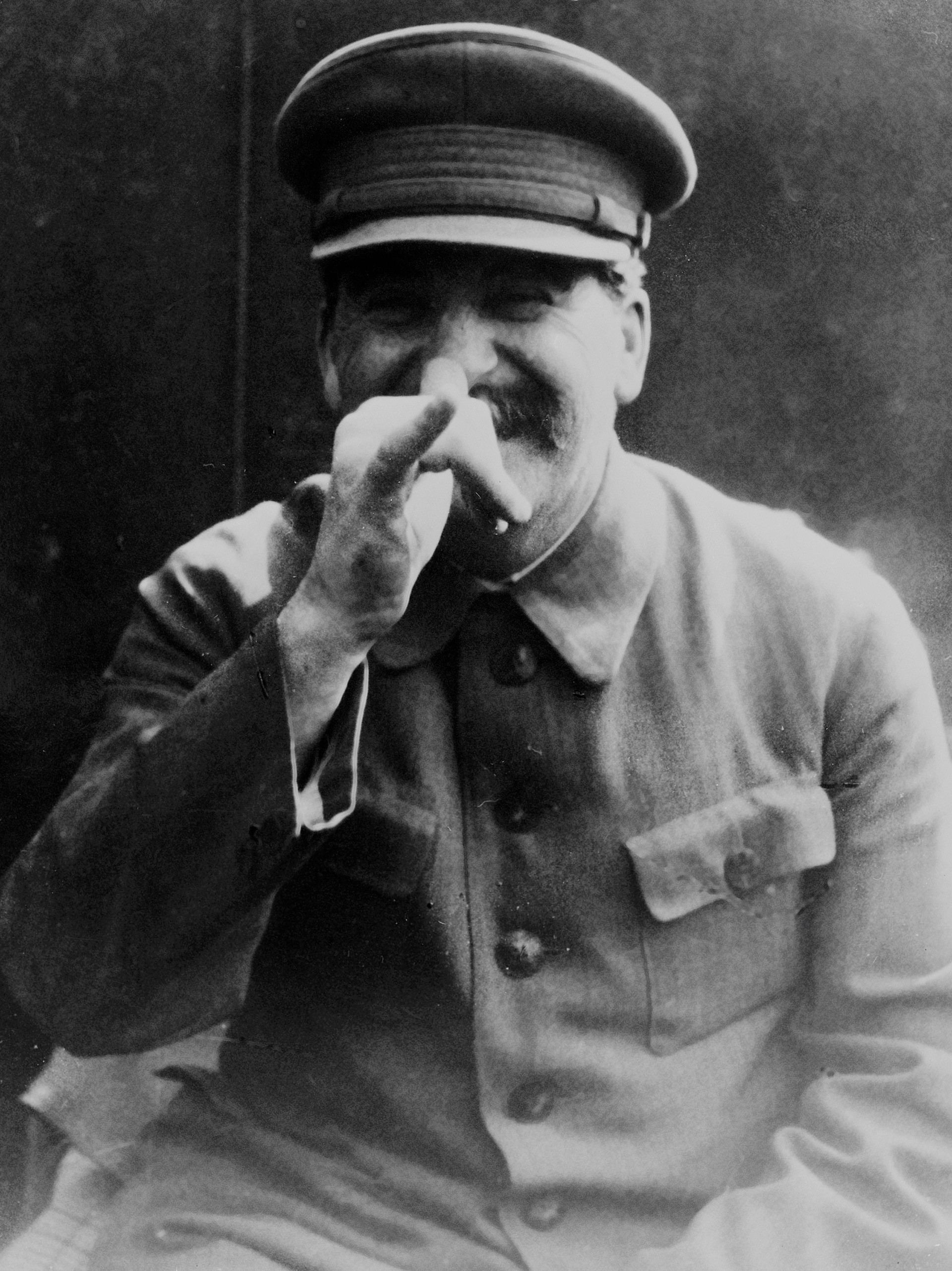 Nothing human is alien to me. The Father of Nations is captured on film fooling around. 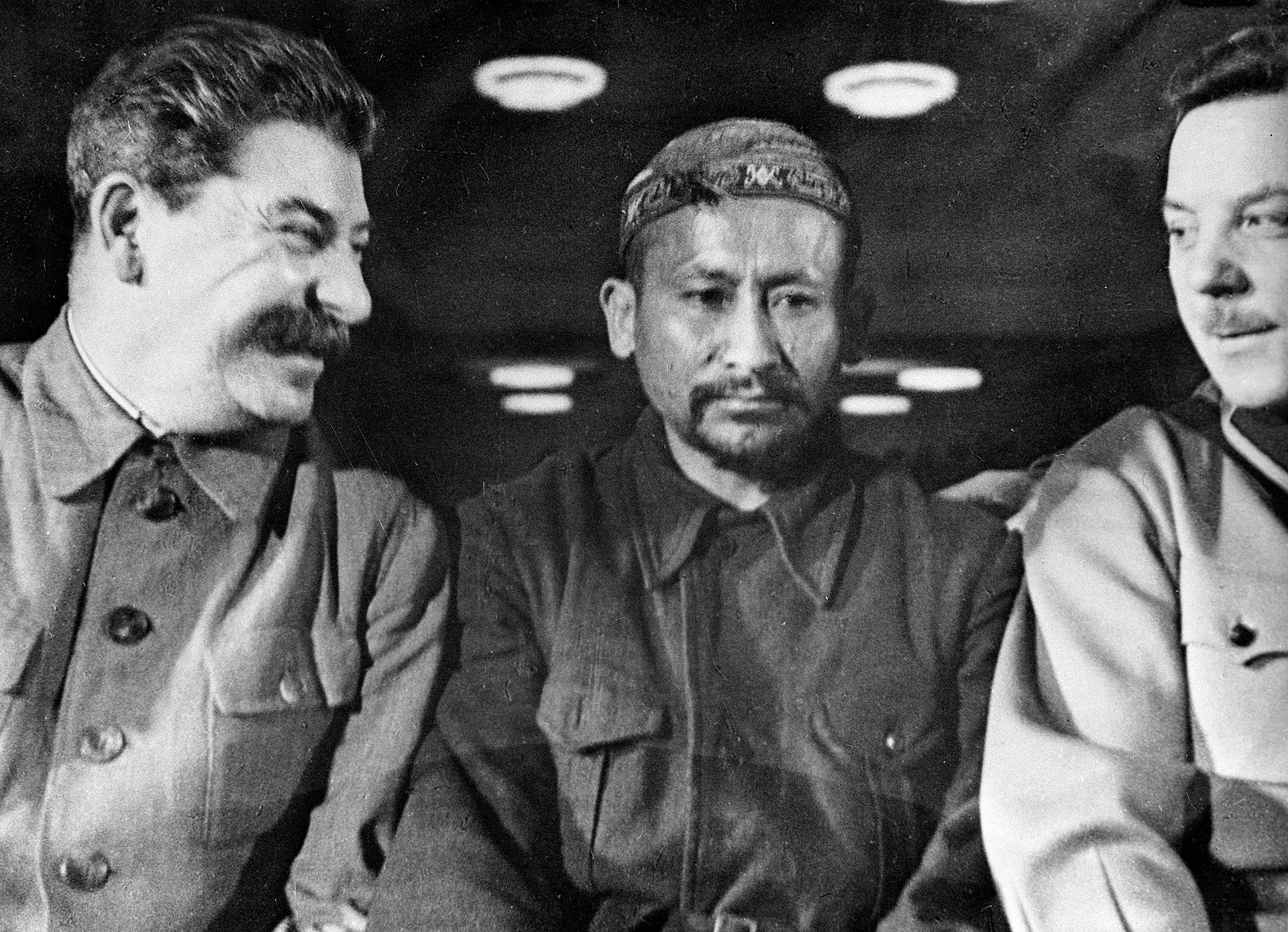 A laughing Joseph Stalin and Kliment Voroshilov (right) with a troubled-looking delegate from Tajikistan (center) at the 2nd Congress of Shock Collective Farmers. His feelings are easy to understand. It’s not every day you get a chance to meet the mighty leader of the Soviet empire. 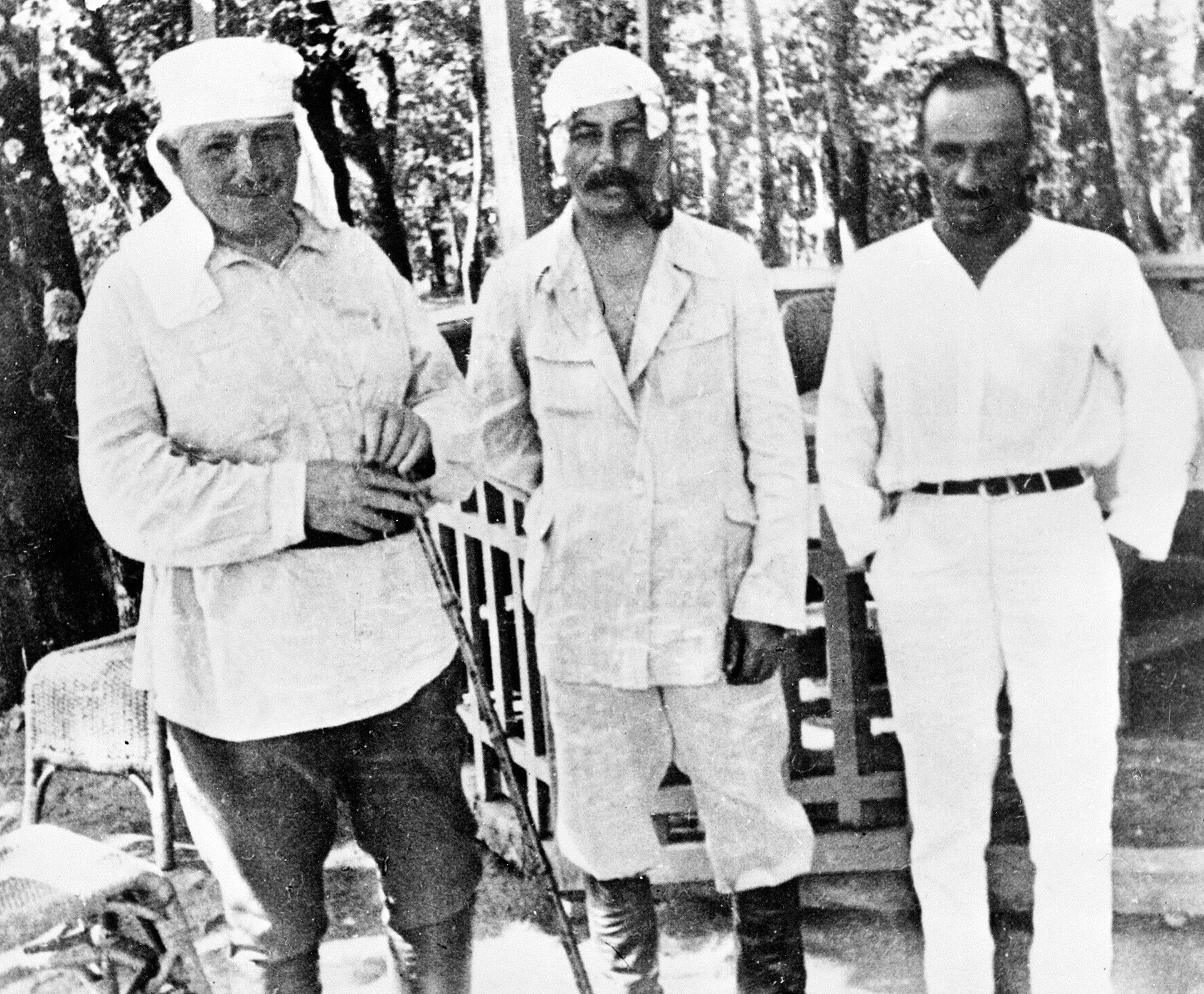