129 years ago: The first pawnshop opened in Russia 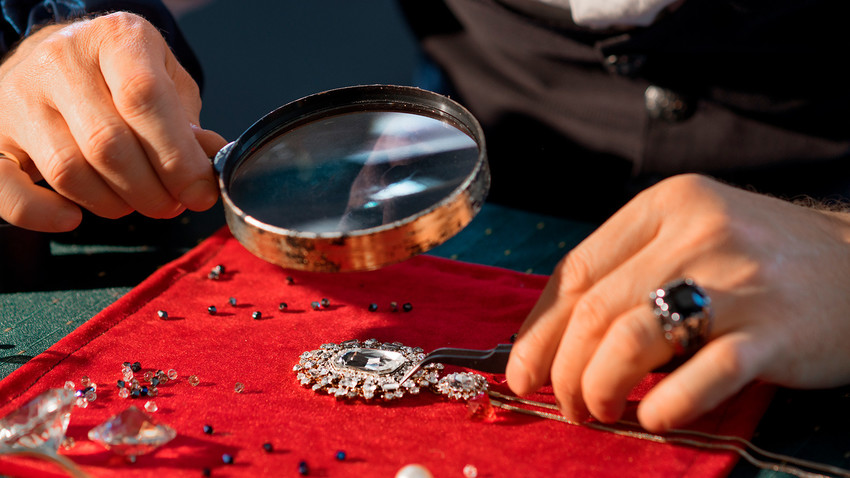 The first pawnshop was opened in Vologda.

The first Russian city pawnshop opened in Vologda on the initiative of merchant and head of the local duma Ledentsov on Oct. 15, 1888. the city didn’t have enough money for the pawnshop’s authorized share capital, so Ledentsov refused the salary he received from the duma and instead allocated it to the business.

It was open from 10 a.m.-8 p.m. Sundays and holidays. The credit rate was one percent a month. The pawnshop mostly issued small loans of two to five rubles to local peasants. Every day the pawnshop was visited by 250 to 300 people.

It was eventually closed in 1919 after the nationalization of the country’s banks and financial system.