163 years ago: The Battle of Balaclava 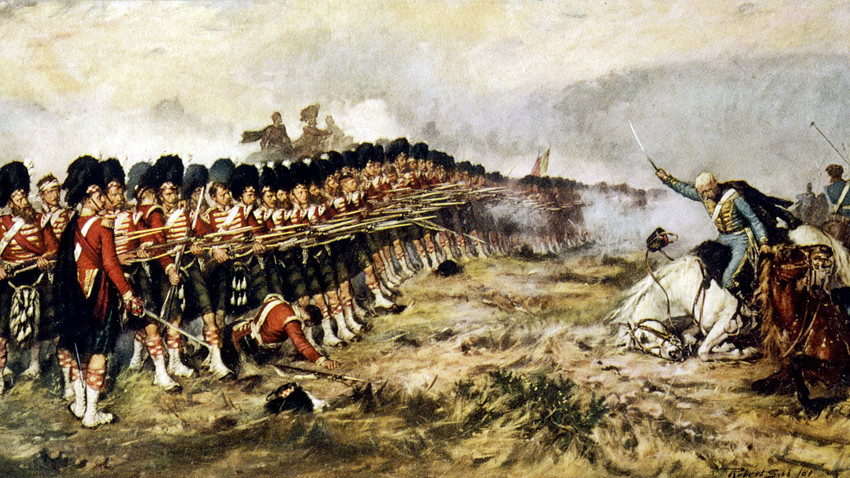 Mary Evans Picture Library/Global Look Press
The conflict was part of the Crimean War of 1853-56.

On Oct. 25, 1854, the Russians fought the allied powers of Great Britain, France, and Turkey for control of Sevastopol.

Strategically, the battle was largely unsuccessful for both sides and by the end of the fighting both sets of forces had failed to make any ground. Just over 600 people from the allied powers were killed, wounded, or captured - while the Russians suffered 627.

The allies realized that they could not simply capture Sevastopol by storm. Instead, they were forced to launch a tactical siege on the city. Read more about the Crimean War of 1853-56 here.