What if Stalin’s victims lived among us today?

History
Russia Beyond
To mark the Day of Remembrance of the Victims of Political Repressions, an artist has matched portraits of those killed during Stalin's purges with modern photos; the striking collages have gone viral, though not everyone agrees with the approach.

"Why were all those beautiful young men and women killed?" thought illustrator Hassan Bakhaev after seeing online portraits of people murdered under Stalin in the late 1930s. He was so touched by the young faces who were killed so prematurely he decided to breathe new life into them.

Bakhaev wanted to make people feel how close the victims are to us. Though he only made his collages for his Facebook page without expecting them to gain much publicity, his post has gone viral and already received more than 15,000 likes.

Most of the comments thanked him for the important project in memory of those terrible times and innocent victims, but some people have been critical, calling the idea offensive to those who perished. 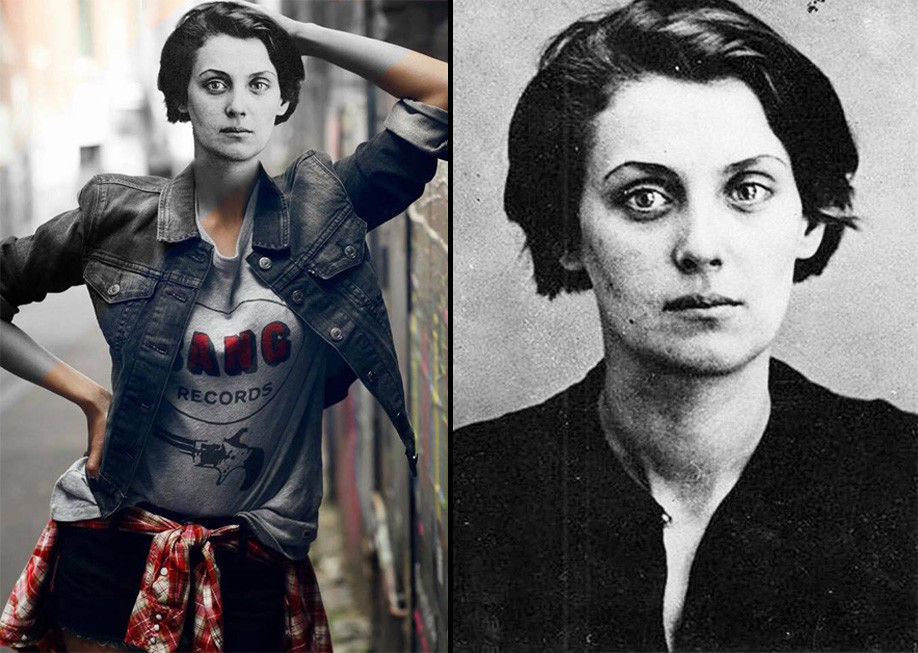 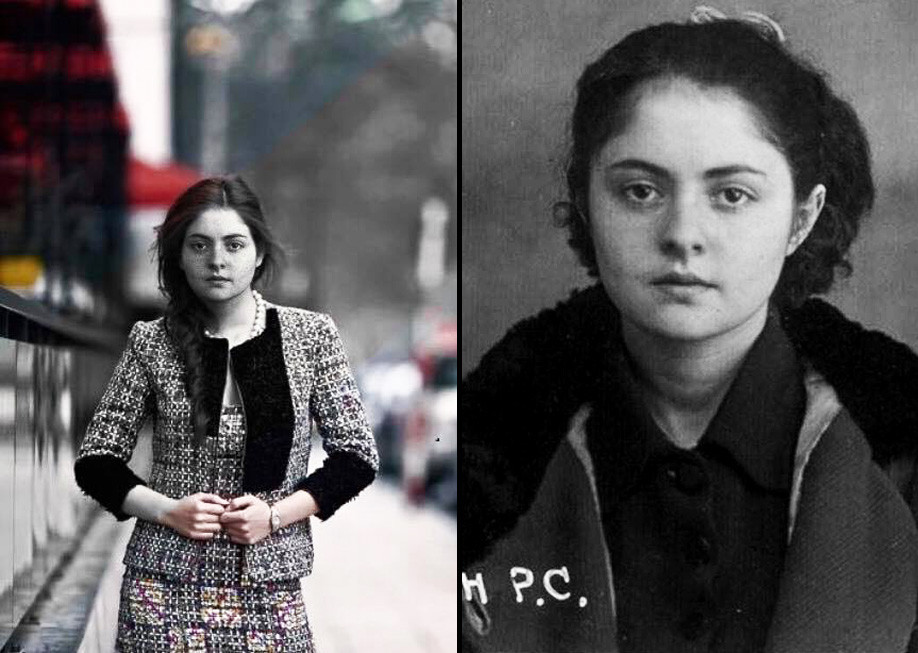 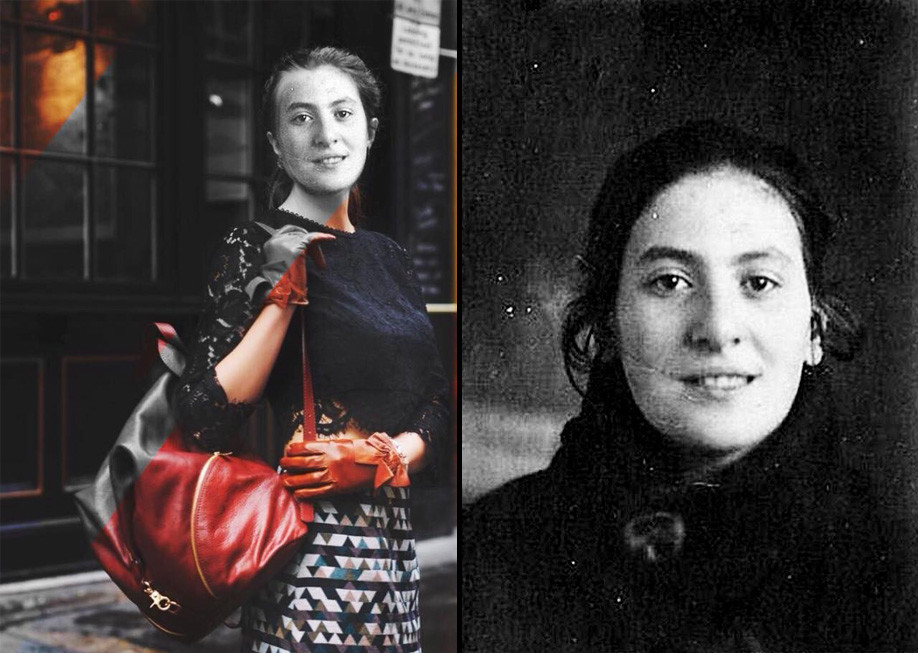 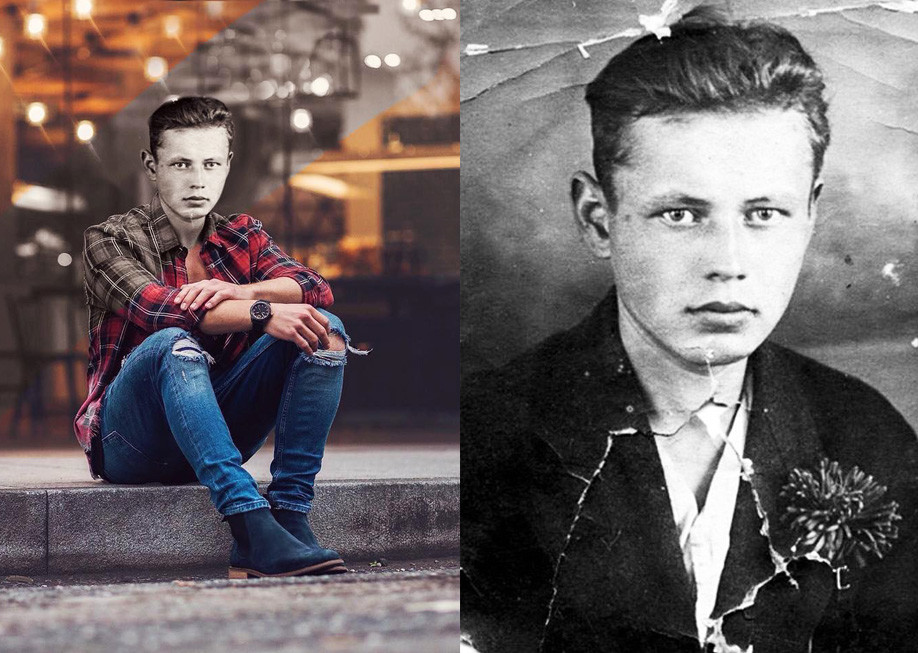 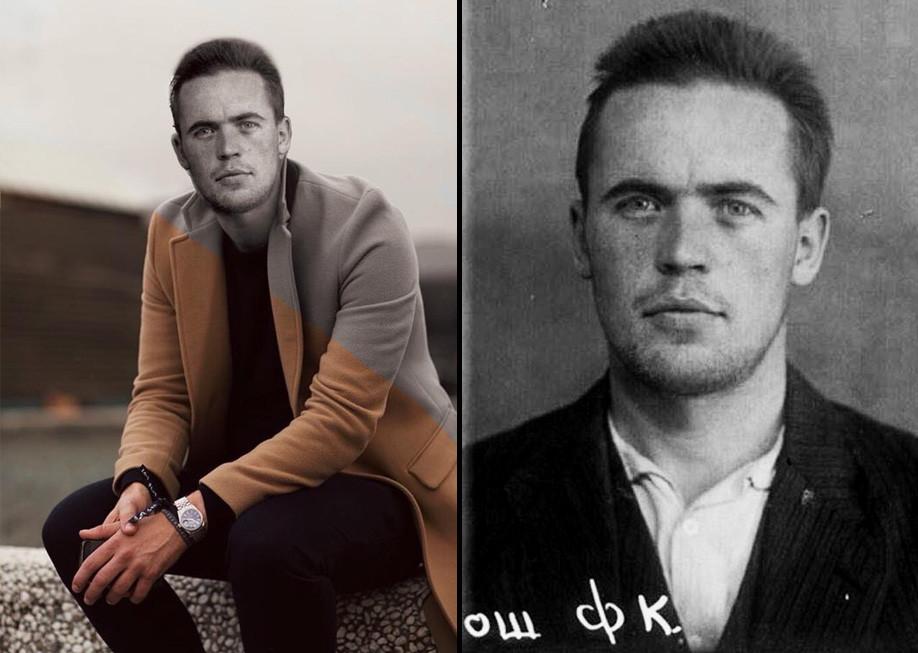 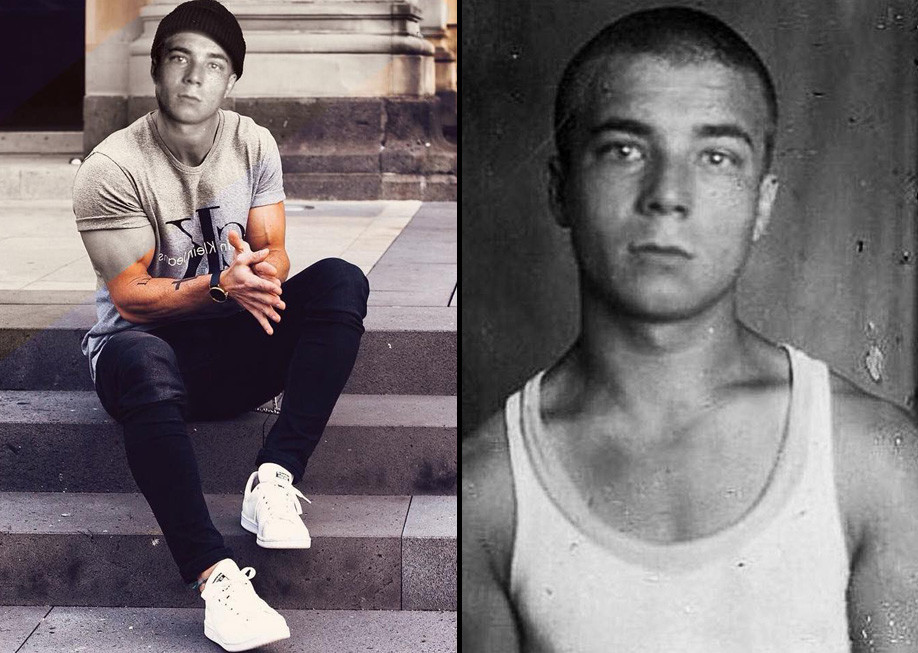 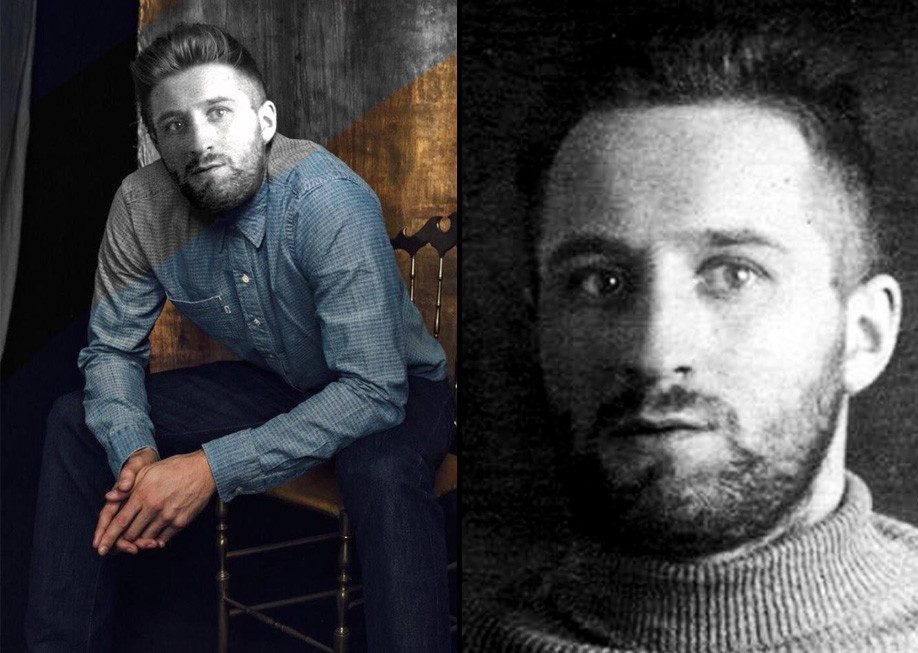 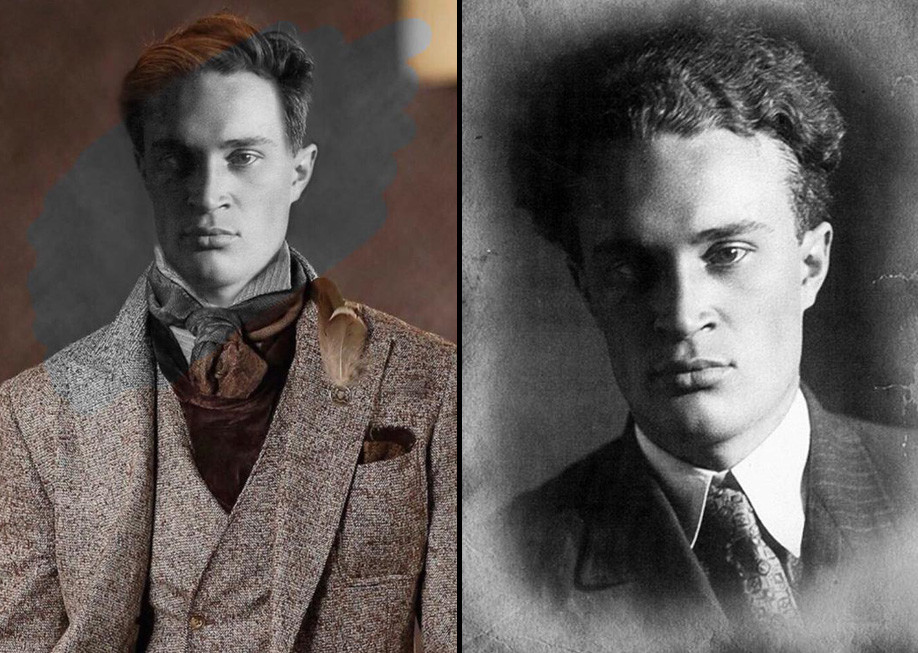 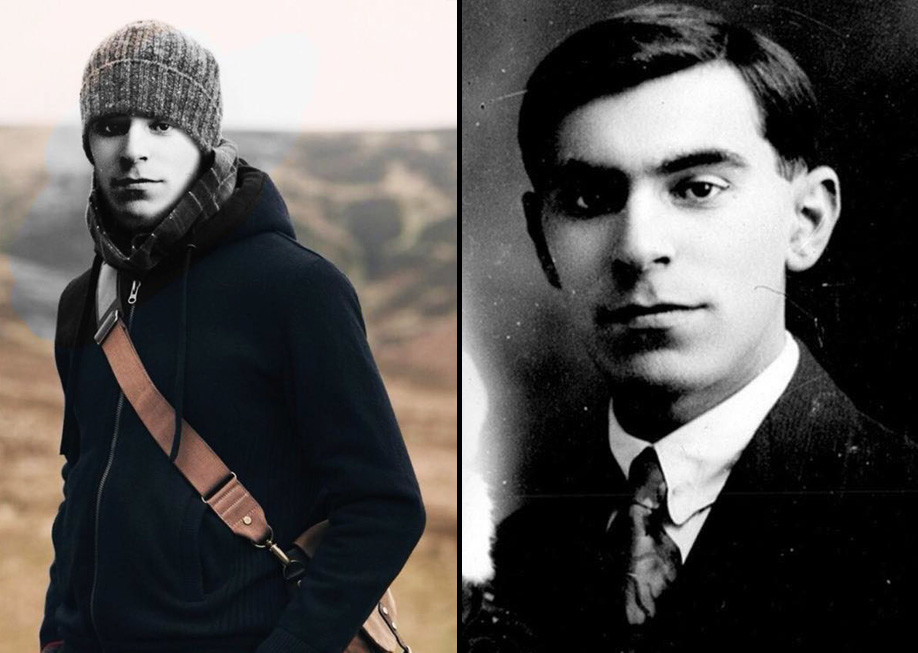 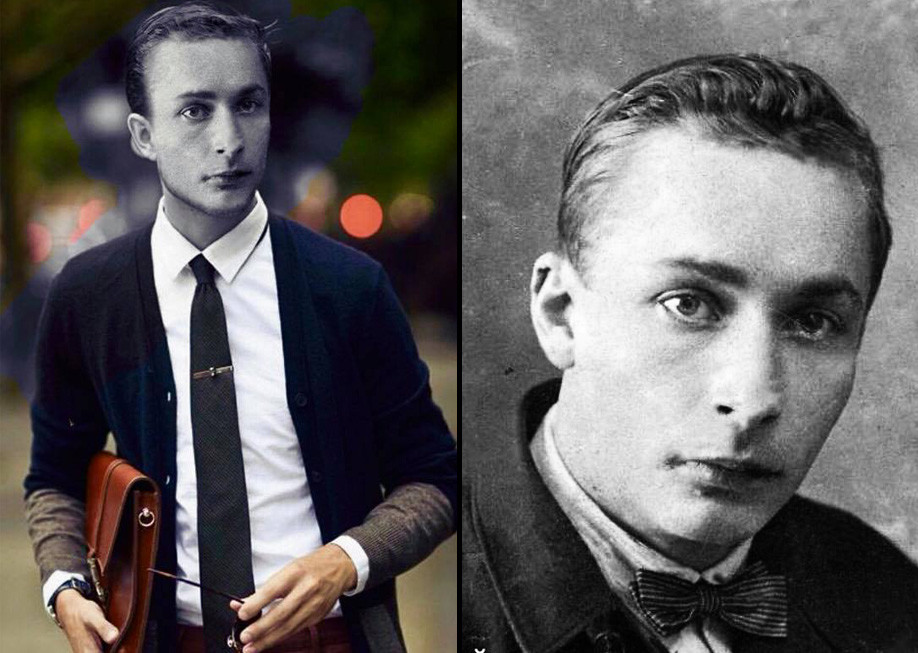