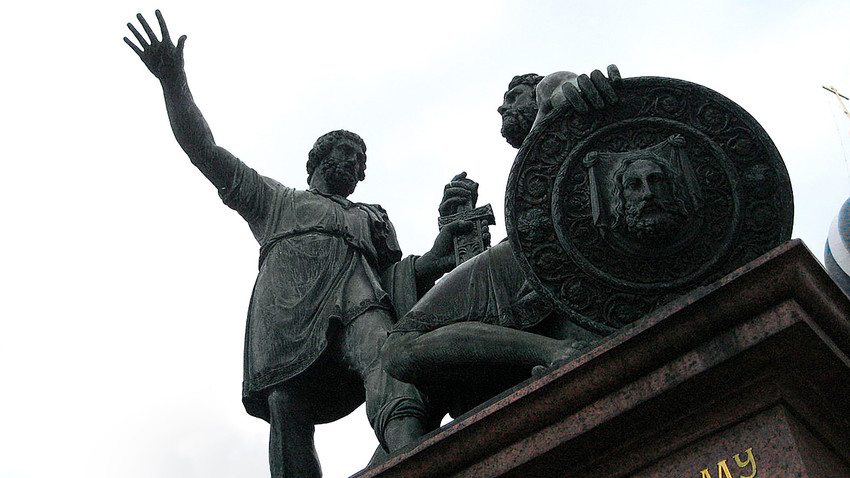 Monument to Minin and Pozharsky in Moscow.

During the Time of Troubles (1598-1613), Russia was ruled by the Polish-Lithuanian Commonwealth, who kept the country weak through famine and a series of easily manipulated impostors to the Tsar’s throne.

Muscovites had already risen up against their Polish occupiers several times, most notably killing 500 soldiers in 1606. However, it was not until 1611 that an official siege of the Kremlin took place, led by Dmitry Pozharsky and local Nizhny Novgorod butcher Kuzma Minin.

The siege took a long time, as the Poles battened down the hatches, but those who hadn’t already starved to death within the Kremlin walls surrendered on Nov. 4. This allowed Russia to restore its tsardom, with Michael I (the first of the Romanov dynasty) assuming the throne in February 1613.

The occasion is celebrated to this day as a public holiday in Russia, now called “Unity Day.”

national unity day On this day