On this day: Russian policemen celebrate professional holiday for the 100th time 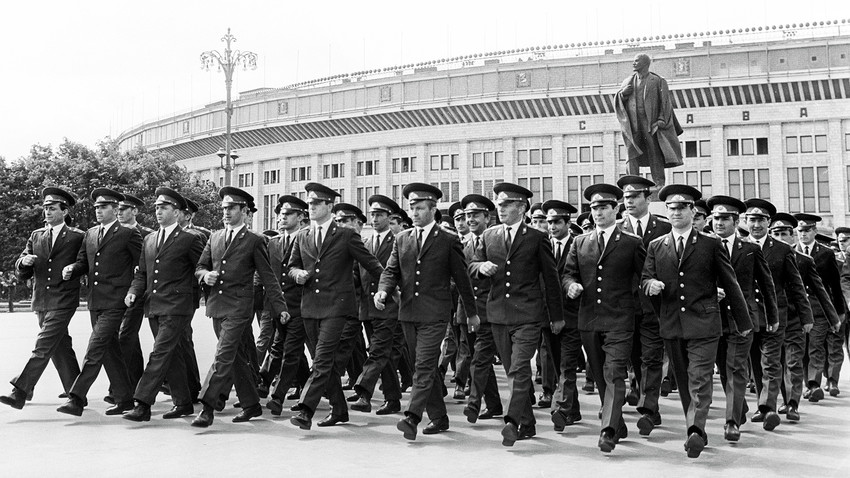 Boris Kavashkin/RIA Novosti
In 1917 the first militsiya was established, while today the Russia's Ministry of Internal Affairs holds the power.

This year almost all the Russian authorities will celebrate their centenary, as after the 1917 Revolution (Nov. 7 in the Gregorian calendar), most of those departments were established and still operate in one form or another.

Three days after the Revolution (Nov. 10) the commissar of internal affairs signed an order establishing the Worker’s Militsiya. Russia’s Militsiya was a self-organized, proletarian police force standing in opposition to the tsar’s professional police. The Militsiya guarded the rule of law until 2011 when it was renamed the police.

The “National Day of Police” is widely celebrated in Russia, and since the early there have been big concerts in the State Kremlin Palace.