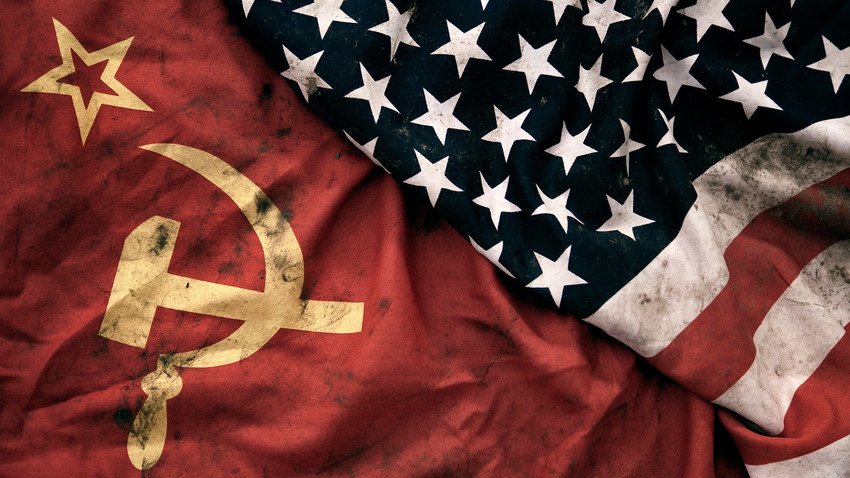 Getty Images
American was one of the last countries to recognize the young Soviet Union.

Diplomatic relations between the USSR and the U.S. were established on Nov. 16, 1933. The Russian embassy in America was founded in 1807, but after the 1917 Revolution, Washington refused to recognize the new government, and it wasn’t until 1933 that the U.S. acknowledged the Soviet Union.

The first Soviet Ambassador to the U.S. was Alexander Troyansky. During WWII, the Soviet Union and the U.S. were allies: Under the American Lend-Lease program, the USSR was given weapons and provisions.

The Cold War, lasting from the end of WWII until the collapse of the Soviet Union, fueled nearly half a century of antagonism between the USSR and the U.S., as well as their allies.

In 1991, America recognized the new Russian Federation following the breakup of the USSR.