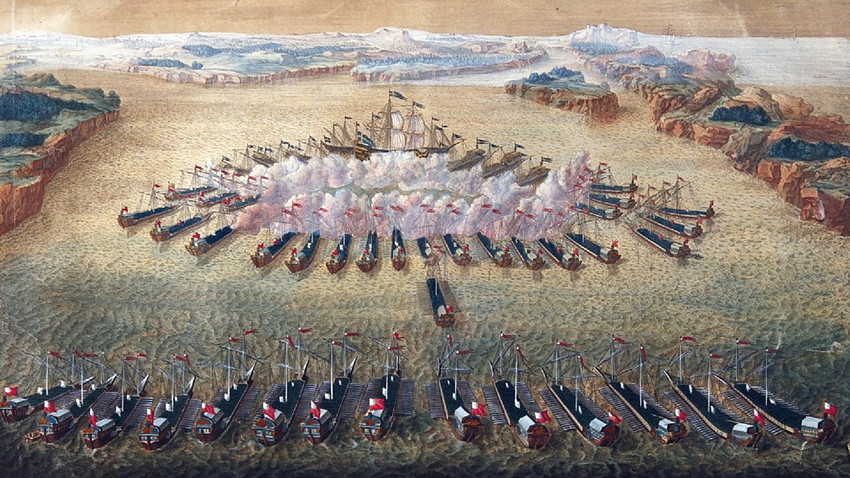 Central Naval Museum
Nov. 27 has been celebrated as a professional holiday since 1996.

Peter also ordered the creation of the navy corps of marines on Nov. 27, 1705. The soldiers served on board ships as landing parties, as guards for Admiralty buildings and the onshore institutions of the Russian navy.

Marine Corps' first battle was during the Great Northern War (1700-21) when they took part in the Battle of Gangut in 1714. Later they took park in Russo-Turkish War, the 1812 war against Napoleon and the Second World War – and throughout the fighting men have shown true courage and bravery.