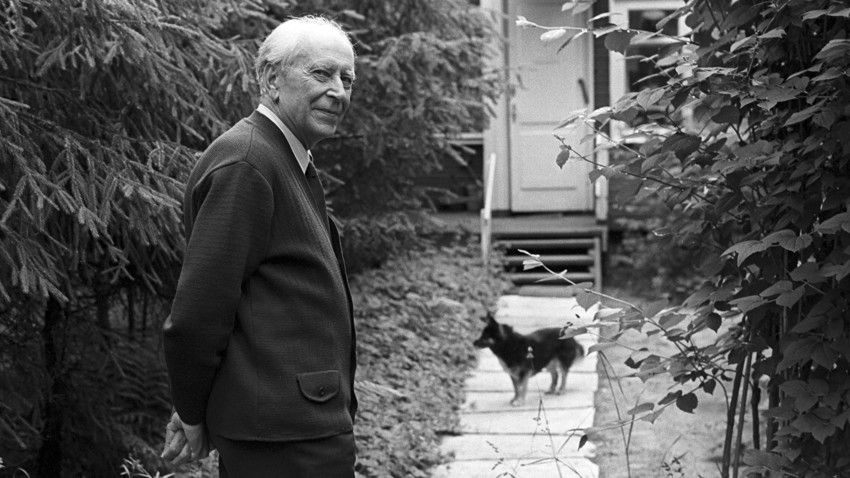 Yury Pilipenko/Global Look Press
He authored over 500 scientific works devoted to the history of Russian literature and culture.

Famous Russian literature and culture scholar Dmitry Likhachov was born on Nov. 28, into the family of a St. Petersburg engineer. He started his studies in a Tsarist school but ended them in a Soviet one after the 1917 Revolution. In 1928, when he was a student at Leningrad State University, he was sentenced to five years for participating in a student literary group called the Cosmic Academy of Sciences for Counter-revolutionary Activities. His first work – “Criminal Card Games” – was written and published in his Solovki’s [prison camp] local newspaper.

In 1932, he was released and returned to Leningrad, where he worked as a book editor. His main focus of was on ancient Russian literature. During the Siege of he was evacuated to Kazan, where he continued to work. From 1946 he worked at the Leningrad State University as a teacher, later becoming a professor. In 1970, he became an academician at the Soviet Academy of Sciences.

Likhachev authored more than 500 research works and over 600 publications covering ancient Russian literature. He was also a public activist and a spiritual leader of the Russian intelligentsia.

culture science On this day