7 people who are worthy of being called Russian heroes 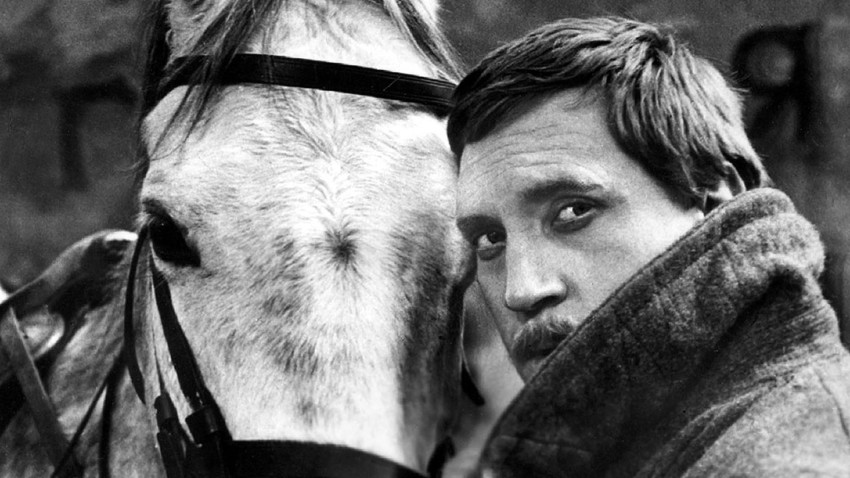 Aleksandr Sternin/Global Look Press
Warriors, singers, cosmonauts and just people who did what they had to do regardless of the danger or fear - these are heroes known and respected by contemporary Russians. 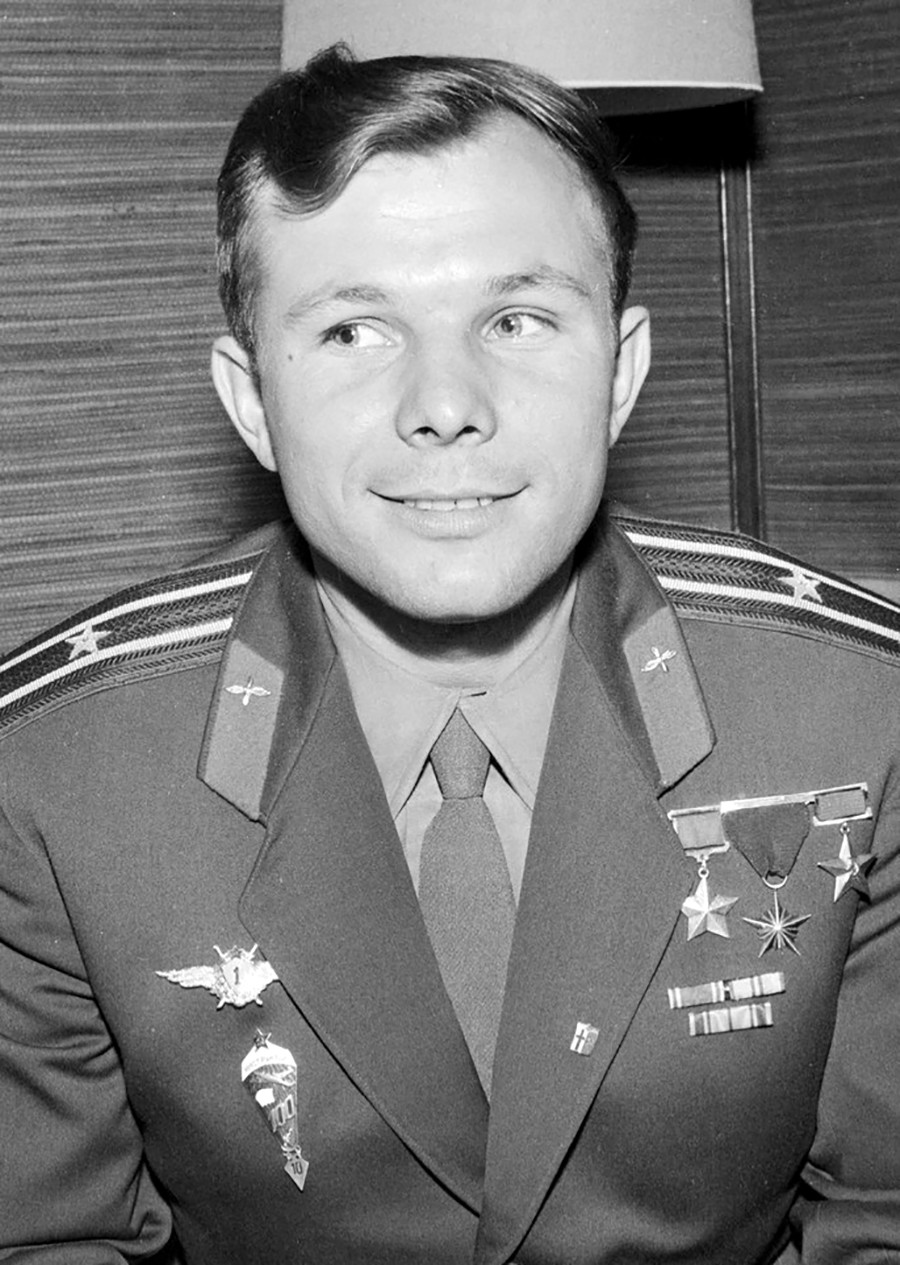 The first man in space, Gagarin also was a model Soviet citizen. Educated, hard-working, and married with kids, he was a person that many Soviet people could relate to. A true working class hero, he embodied the Soviet dream of rising from the common folk up to the stars. His image of a simple, but gentle guy who could easily communicate with his fellow citizens, and at the same time with the Queen of England, is the reason he’s remembered and respected to this day. 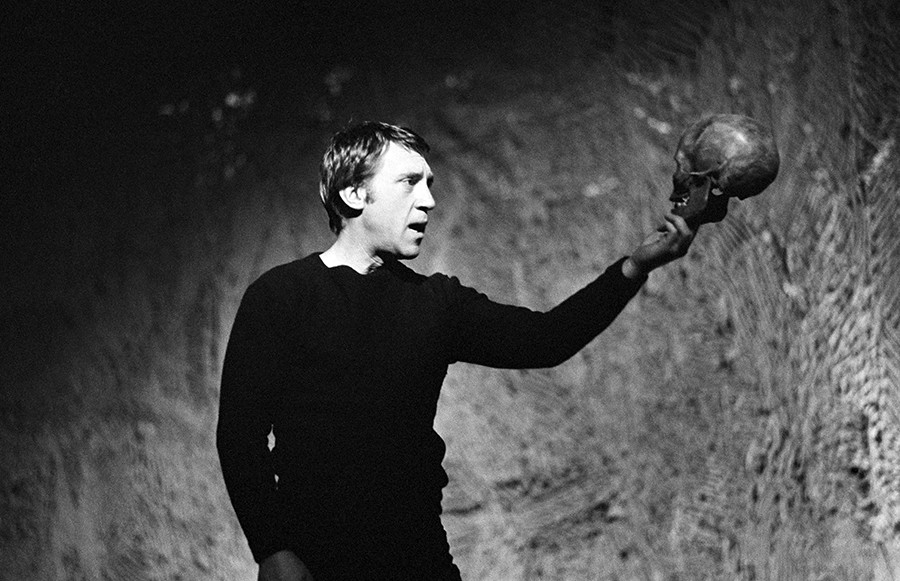 Often called the “voice of a generation,” bard Vladimir Vysotsky lived during the Soviet Union’s so-called ‘era of stagnation,’ when the problems and feelings of Soviet people weren’t properly addressed or recognized. Vysotsky expressed it all in his poems and songs, many officially banned. He was revered by the workers and intelligentsia alike, and although his records were partly forbidden, he worked a hectic concert schedule and was one of the true folk heroes of his era. His funeral service in 1980 in Moscow gathered a massive crowd of people who wanted to bid farewell to the genius. 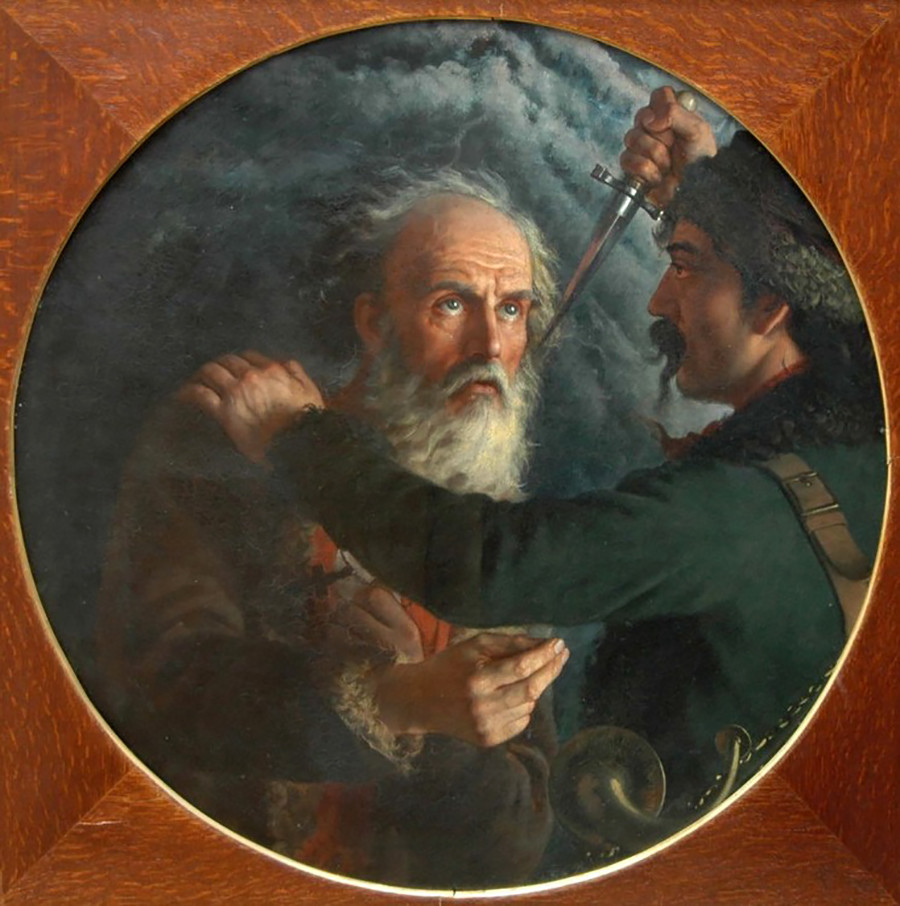 In 1613, during the Time of Troubles when the Polish army invaded Muscovy, Ivan Susanin was a serf in the village of Domnino. There, in a country shelter, future Tsar Mikhail Romanov, was hiding with his mother. The Poles learned about this and sent troops to capture Mikhail. They encountered Susanin and threatened him with torture if he wouldn’t show them the way to Romanov’s shelter. Ivan promised to cooperate and lead the Poles to the forest, the wrong way, while at the same time sending his son-in-law to warn the Romanovs. Susanin was violently killed by the Poles, and later in the 19th century he became a central figure in Mikhail Glinka’s opera, “A Life for The Tsar,” which was a national symbol of patriotism and self-abnegation for the Motherland. 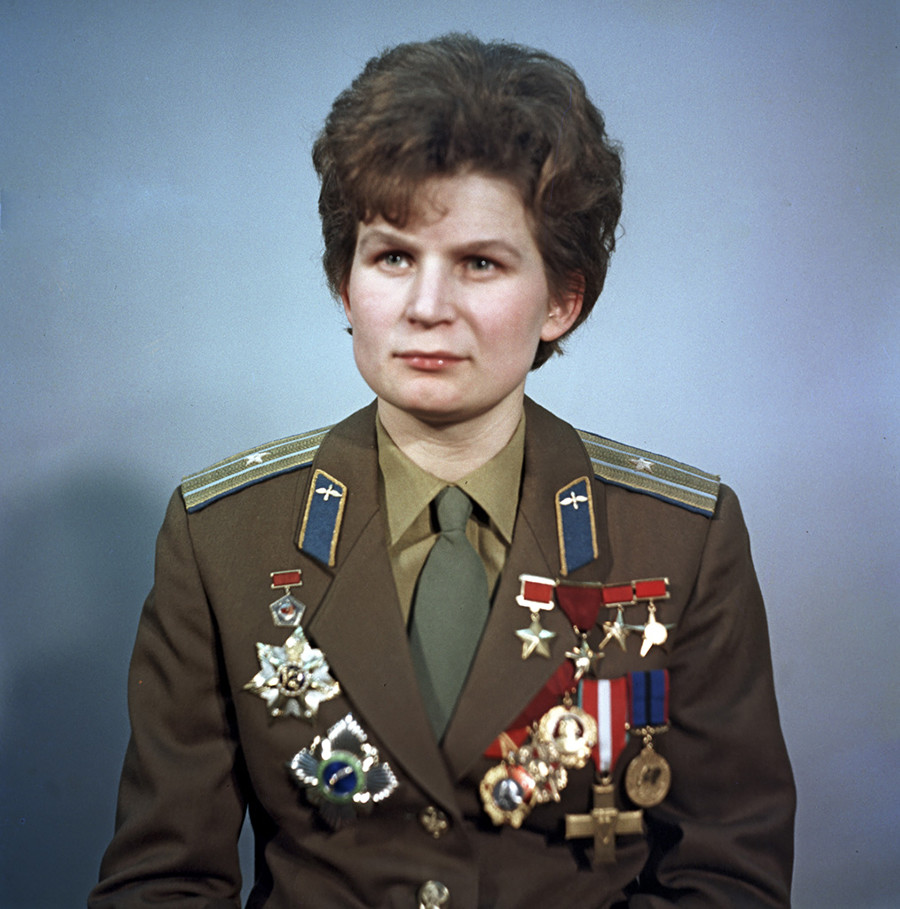 The first woman in space, Valentina Tereshkova is also the only woman who completed space travel on her own. She was initially chosen from five other women because of her eloquence and ability to promote the Soviet way of life and ideology. Tereshkova spent three days in space. “The precision and coordination during her launch…reminded me of Gagarin’s start. I’m glad I didn’t make a mistake by choosing Valentina,” said General Kamanin, who prepared Tereshkova’s space career. Later in life, she became a scientist and coach for future generations of Russian space travelers. 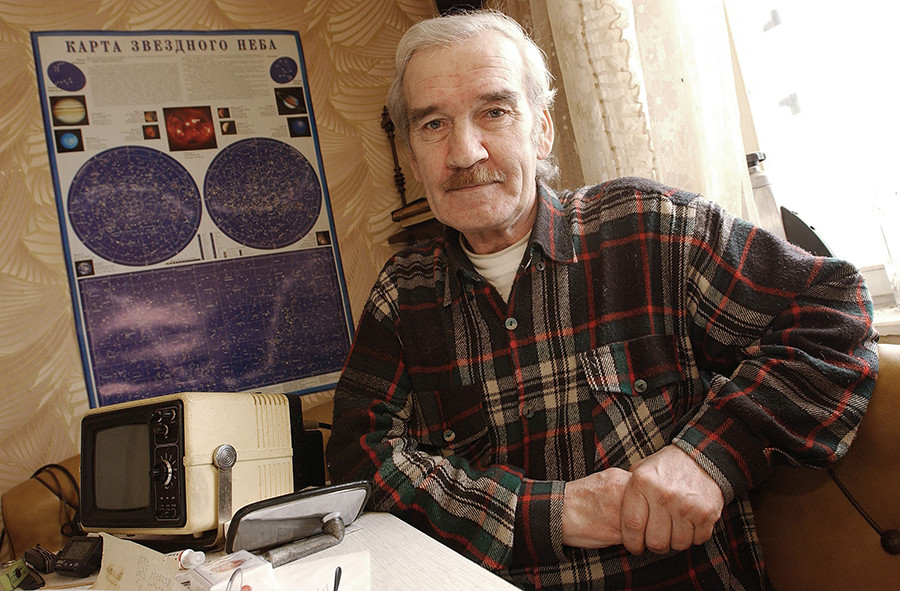 His name is hardly known, but Petrov was the man who prevented a possible nuclear conflict. On Sept. 26, 1983, at a time of severe tensions between the USSR and the U.S., the nuclear early-warning system of the Soviet Union reported a launch of multiple ballistic missiles from North America. Petrov correctly identified the warning as mistaken, ignoring the instructions to immediately retaliate with a counter-strike, which would have lead to nuclear armageddon. "All that happened didn't matter to me — it was my job. I was simply doing my job, and I was the right person at the right time, that's all. My late wife for 10 years knew nothing about it. 'So what did you do?' she asked me. 'Nothing. I did nothing," - Petrov recalled. He was eventually not punished nor awarded for his actions by the Soviet government, but in 2006 he was honored in a meeting at the United Nations in New York City,  where the Association of World Citizens presented Petrov with a second special World Citizen Award. 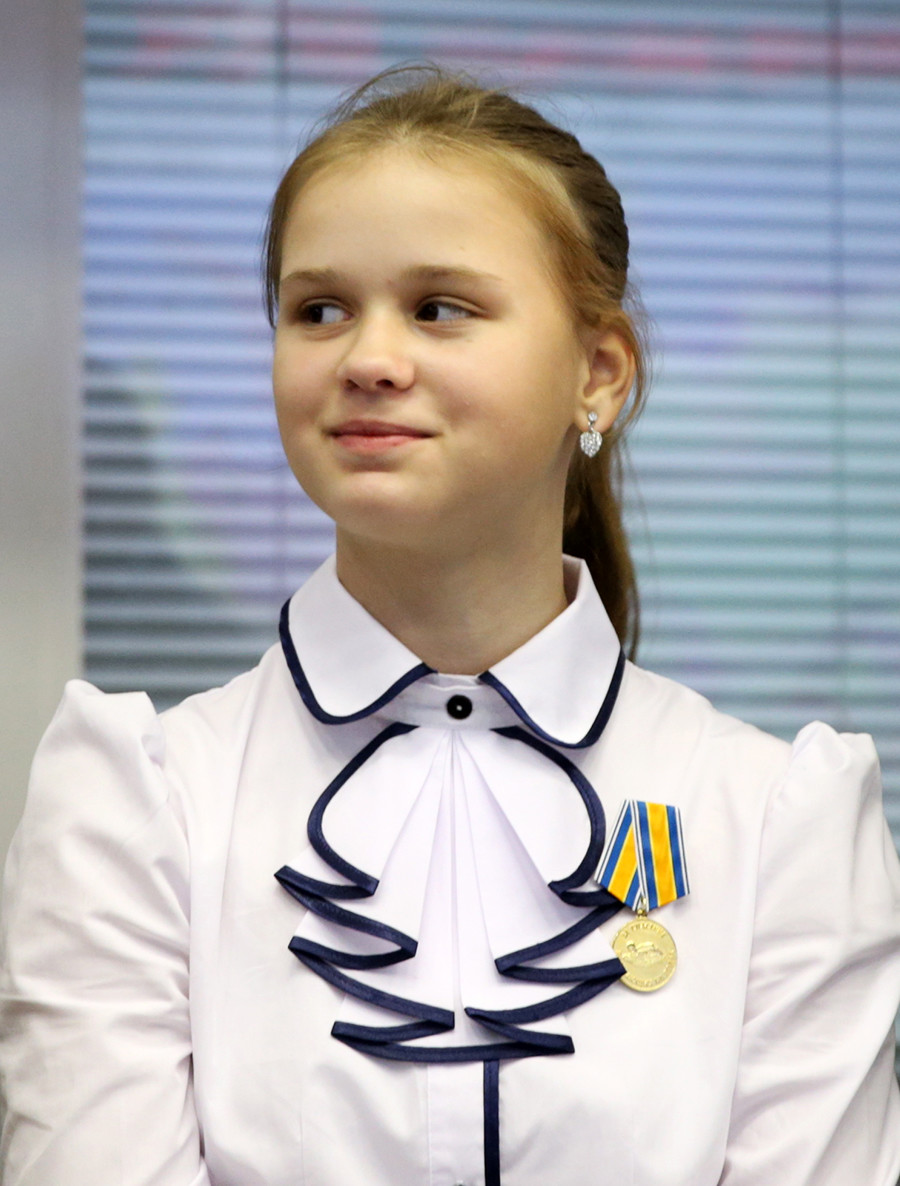 On June 18, 2016, a group of schoolchildren were caught in a storm during a boat trip on Lake Syamozero in the Republic of Karelia. After the boats overturned and the children started to drown, 14-year-old Julia Korol’ managed to save some of the younger children and then went by foot to the nearest village, where she reported the incident to the Emergency Situations Ministry. Her feat helped save more children from dying. For her “brave and decisive actions saving people’s lives in extreme conditions,” Julia was awarded a state medal by President Vladimir Putin. 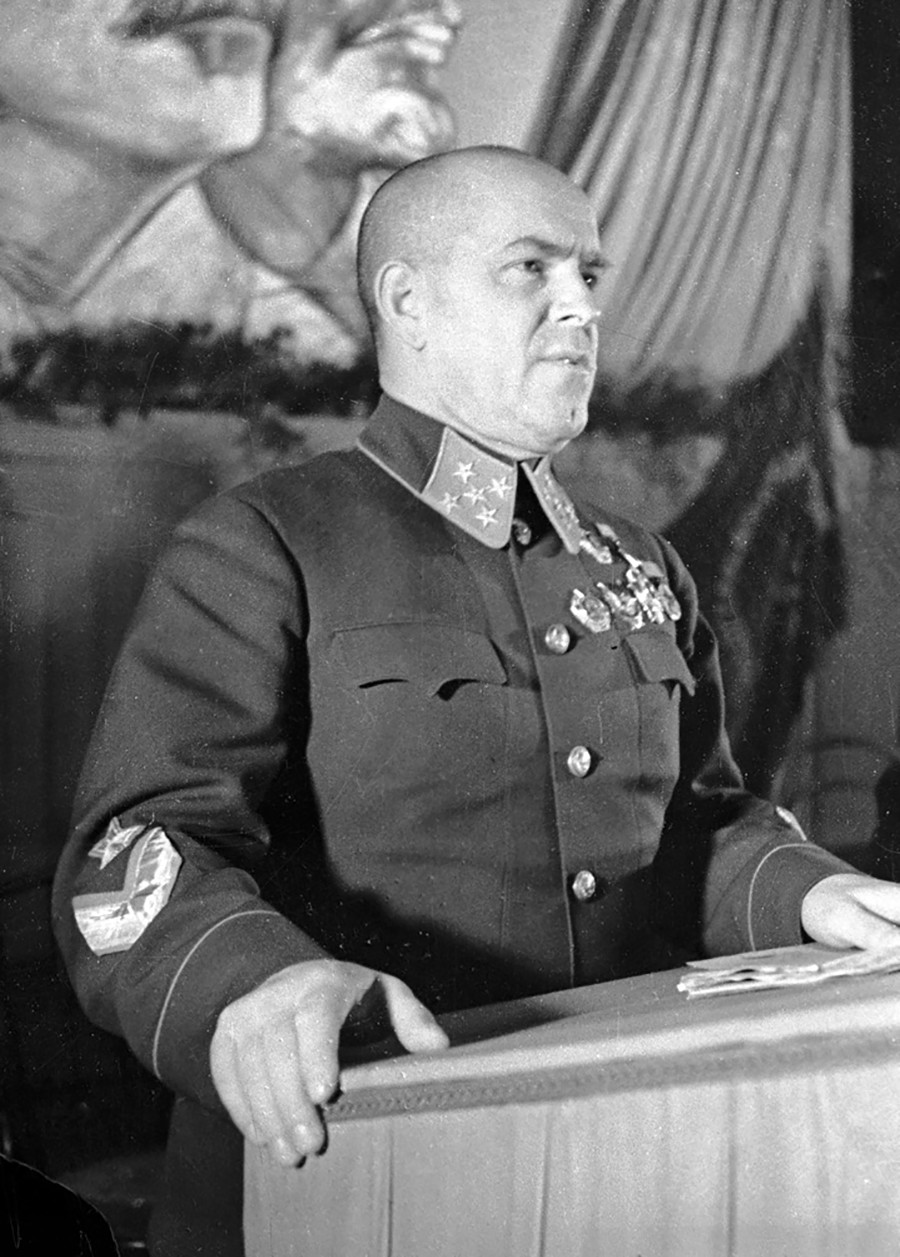 A professional military officer who started his service during World War I, Georgiy Zhukov entered World War II as an army general working in the General Staff of the Red Army. His greatest feats included lifting the Siege of Leningrad, conducting numerous campaigns against the Nazis, and finally, accepting Germany’s surrender on May 8, 1945. Zhukov is widely regarded as the military leader who orchestrated the Soviet victory over the Nazis in World War II.

If you want to learn more about Russian and Soviet heroes, we have an array of articles: five Soviet superheroes in World War II; a captivating story of two young women who were top guns of Soviet military aviation; and the story of three top Soviet fighter aces. For something beautiful and peaceful, check out top five Soviet models who ruled the catwalk.