Bike in the USSR: The strange history of Soviet biker gangs

History
Alexey Timofeychev
The Soviet Union didn’t have Hell’s Angels, but, as you can see in these pictures, a vibrant biker subculture formed in the 1980s during perestroika. 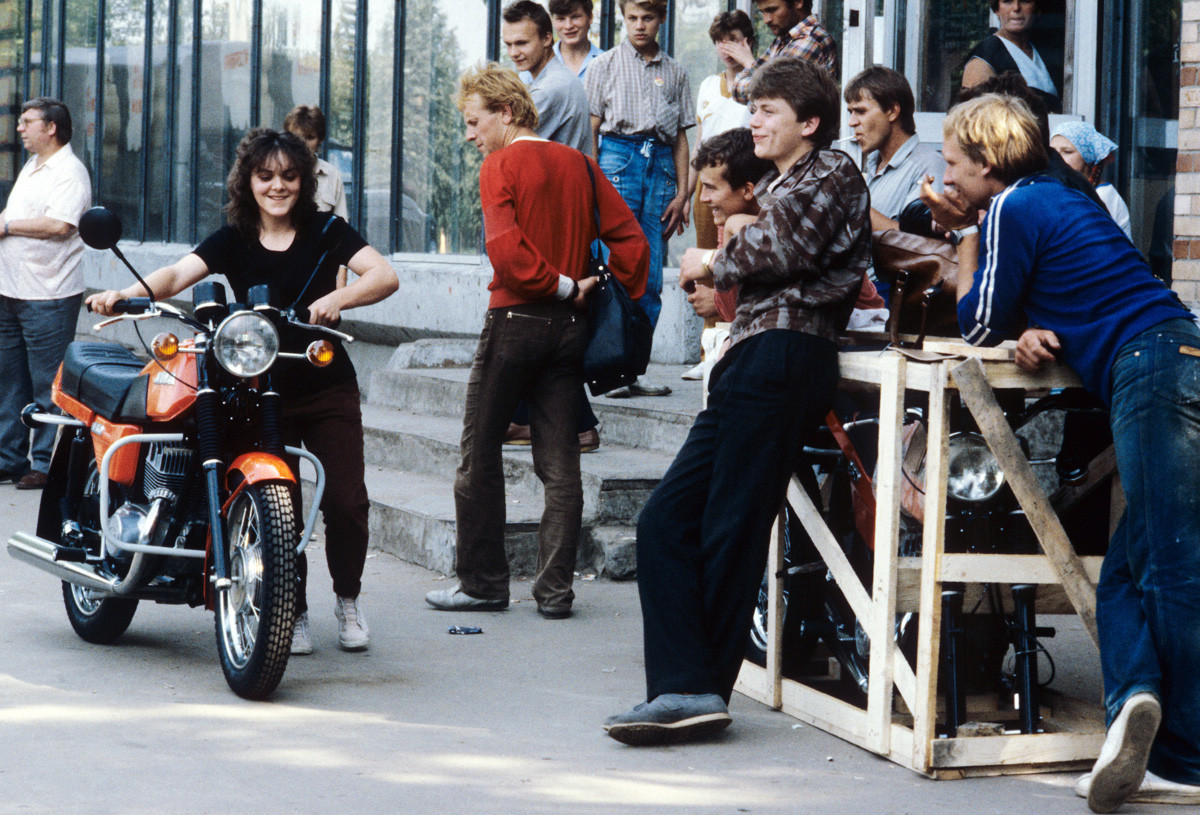 Motorcycles started becoming popular in the Soviet Union around the middle of century, largely because the Soviet economy made it difficult to buy a car at the time. But by the 1970s cars had become somewhat more affordable and were seen as the vehicle of choice for grown-ups, whereas motorcycles were regarded as a thing for the youth. 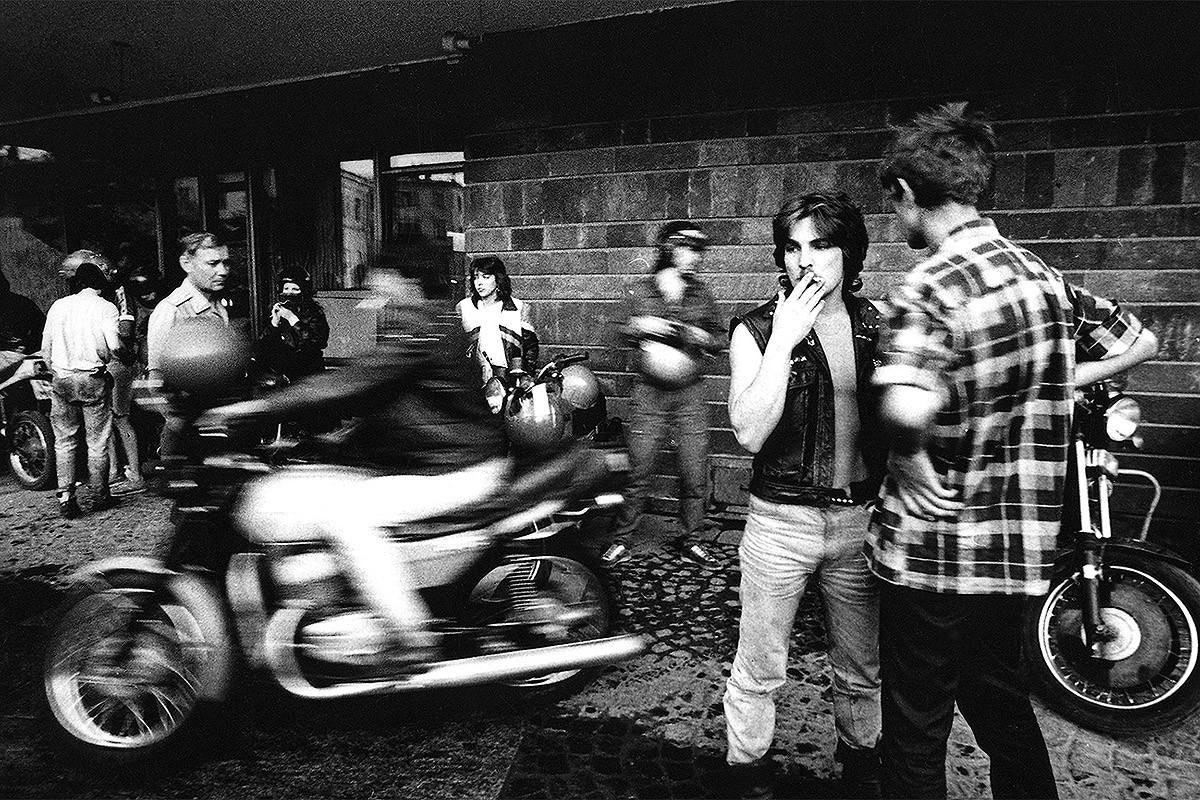 By the early the number of young people riding motorcycles on the streets had grown noticeably. There wasn’t really to the Hell’s Angels though, and Soviet bikers did not generally form criminal gangs. They did, however, happen to like some of the same heavy rock music as their Western counterparts and thus came to be called “rockers.” 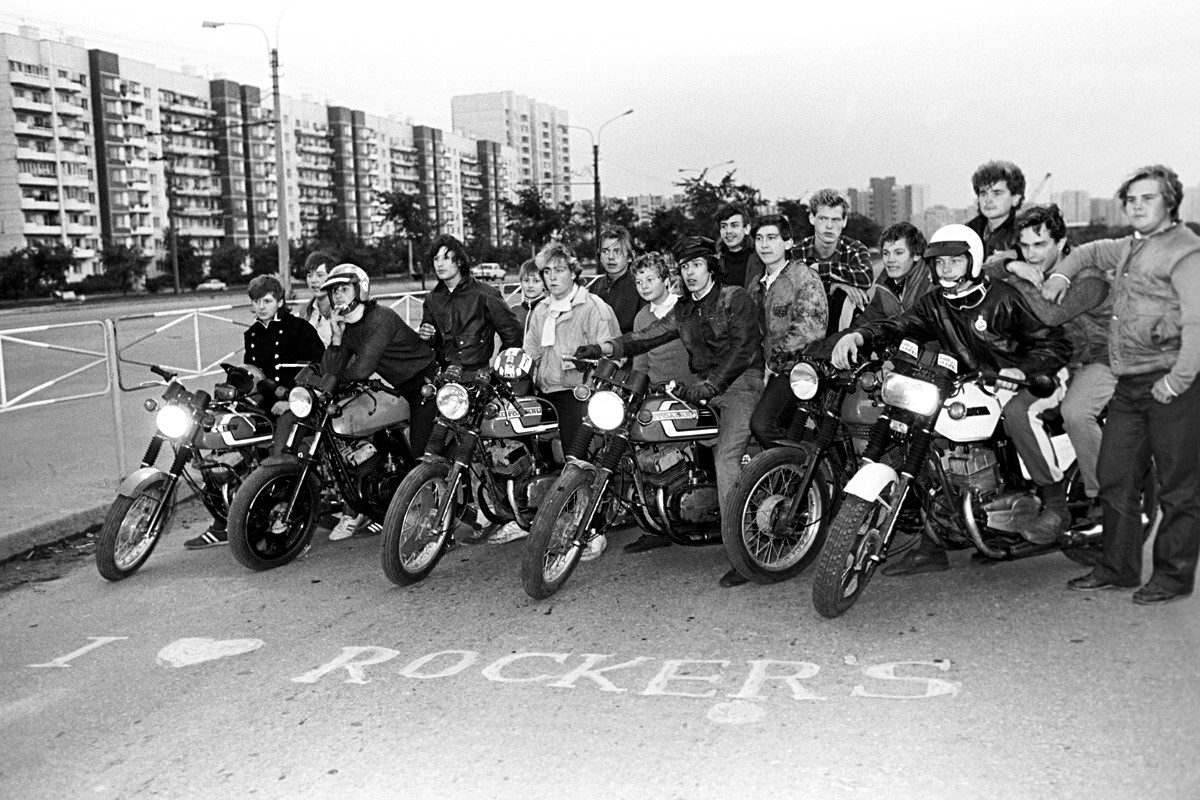 Unlike in the West, Soviet bikers did not have fancy choppers and had to suffice with what Soviet factories could produce. They resorted to models such as the IZH-Planeta, Minsk and the Voskhod. These bikes ranged in price from 450 rubles to 750 rubles (around $750-$1250), which at the time was equal to several average monthly salaries. 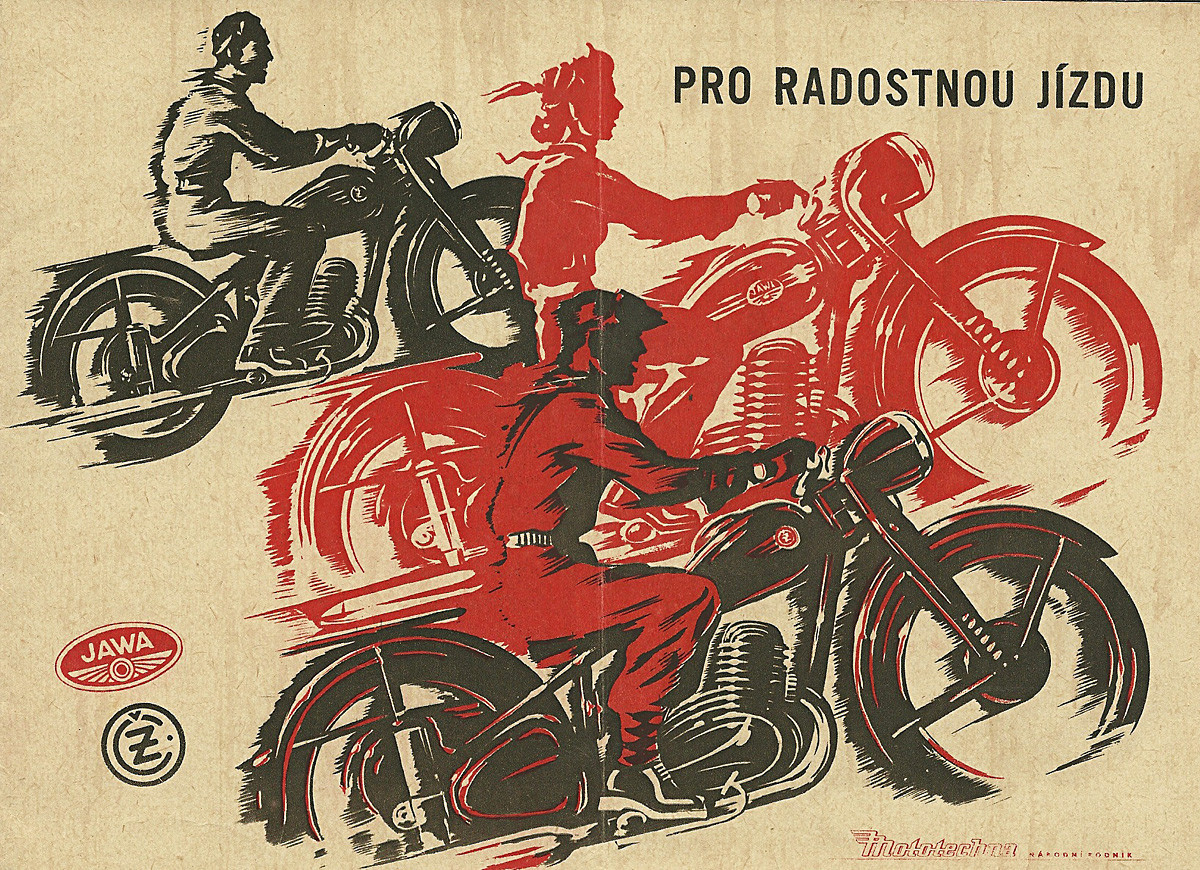 Motorcycles made in other Eastern European countries, mainly in Czechoslovakia, were regarded as more prestigious. These included the Jawa and ČZ models (the latter was called Chezet in the USSR). 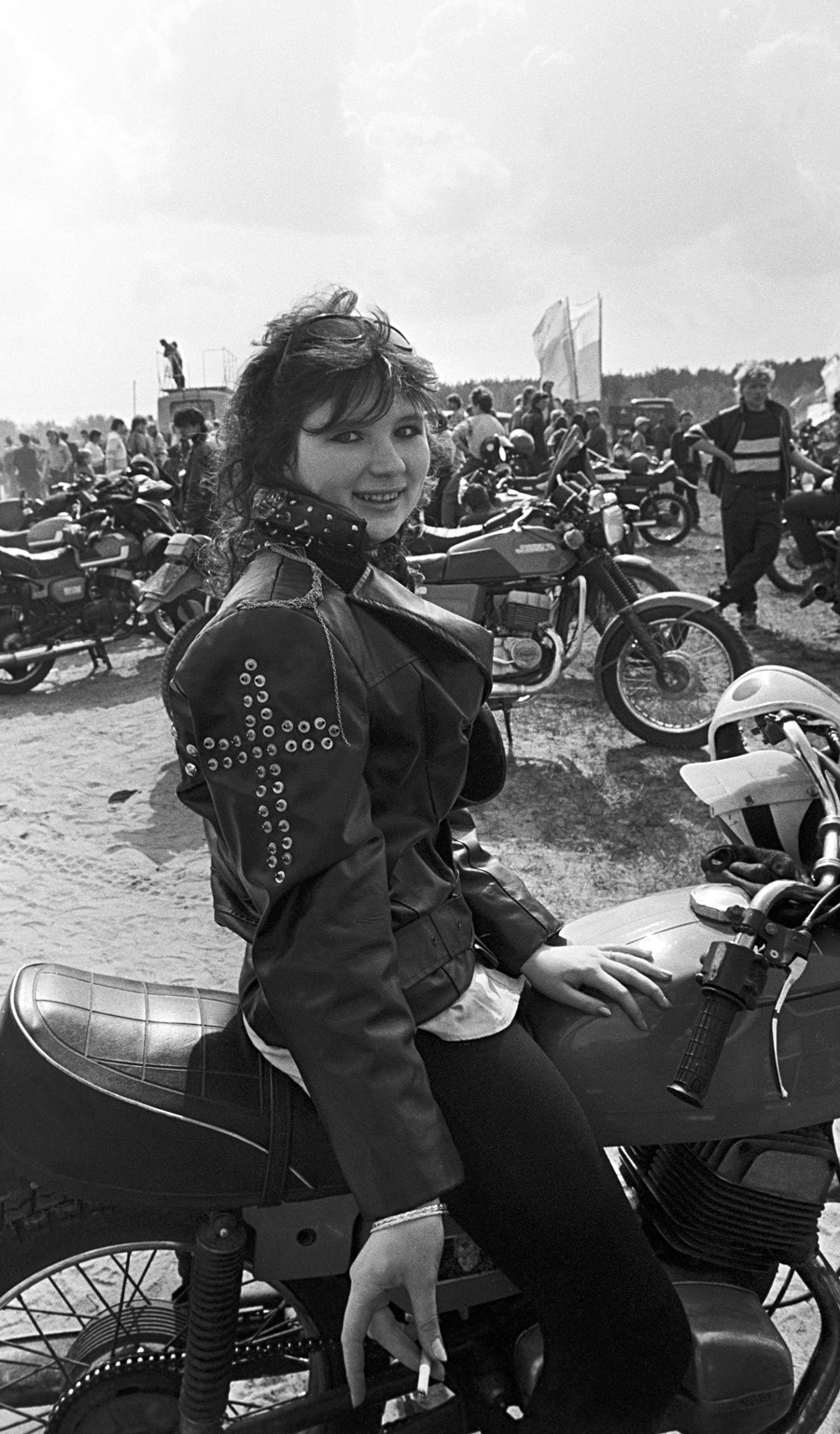 Soviet rockers usually gathered in the evening on weekends, generally somewhere close to parks or other public spaces. The most popular meeting sites in Moscow were Gorky Park, Luzhniki Stadium and “the Mountain”--a sightseeing platform near Moscow State University on Vorobyevy Gory where bikers still gather to this day. 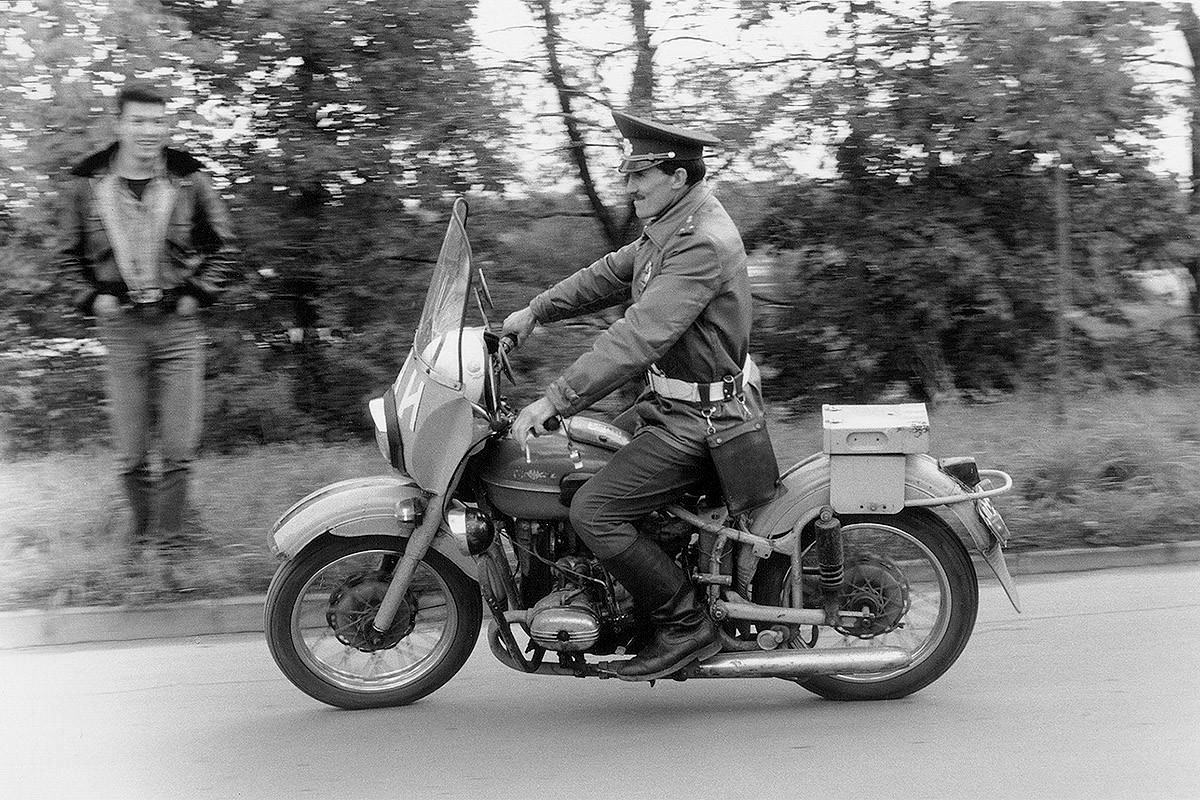 Rockers liked riding through the sleepy streets at night and thus became a subject of acute police interest. At the same time, police motorcycles were often outdated and could not keep up with bikers. 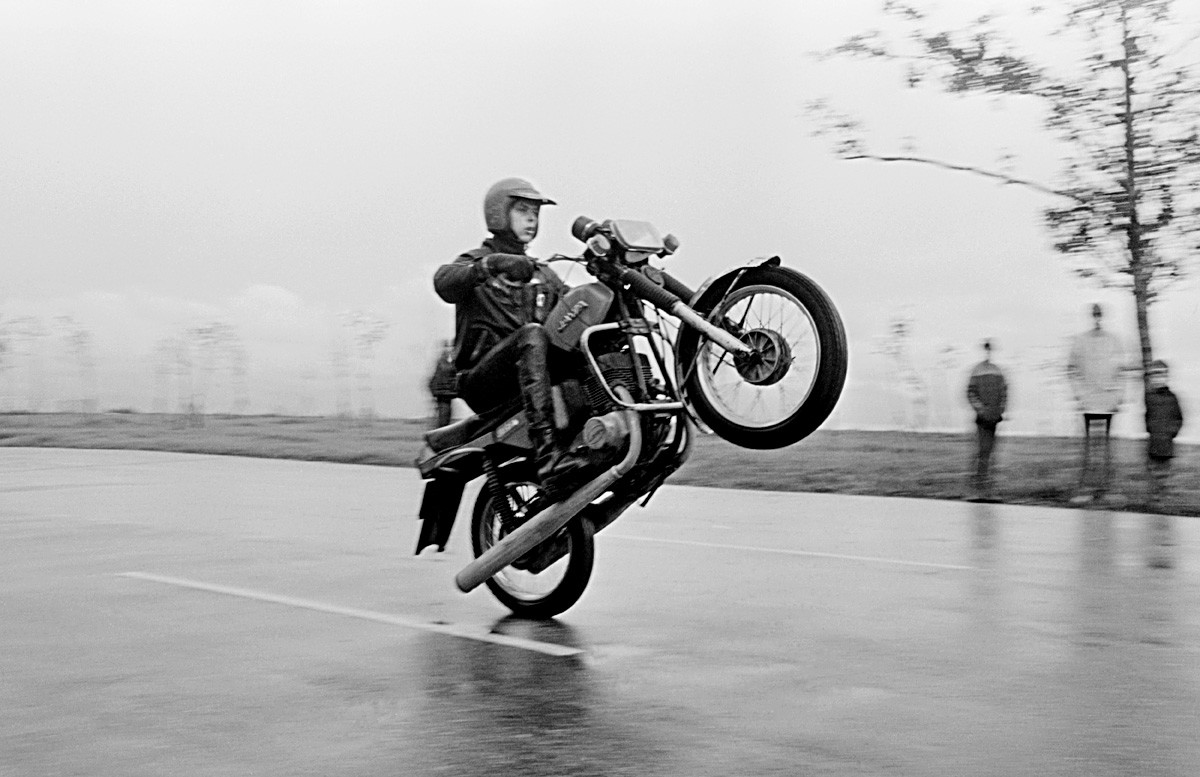 Soviet bikers tended to ignore traffic rules, and the statistics about motorcycle-related accidents from that period are startling. Every year in the late 1980s, there were almost 70,000 accidents and 10,000 fatalities involving motorcycles. 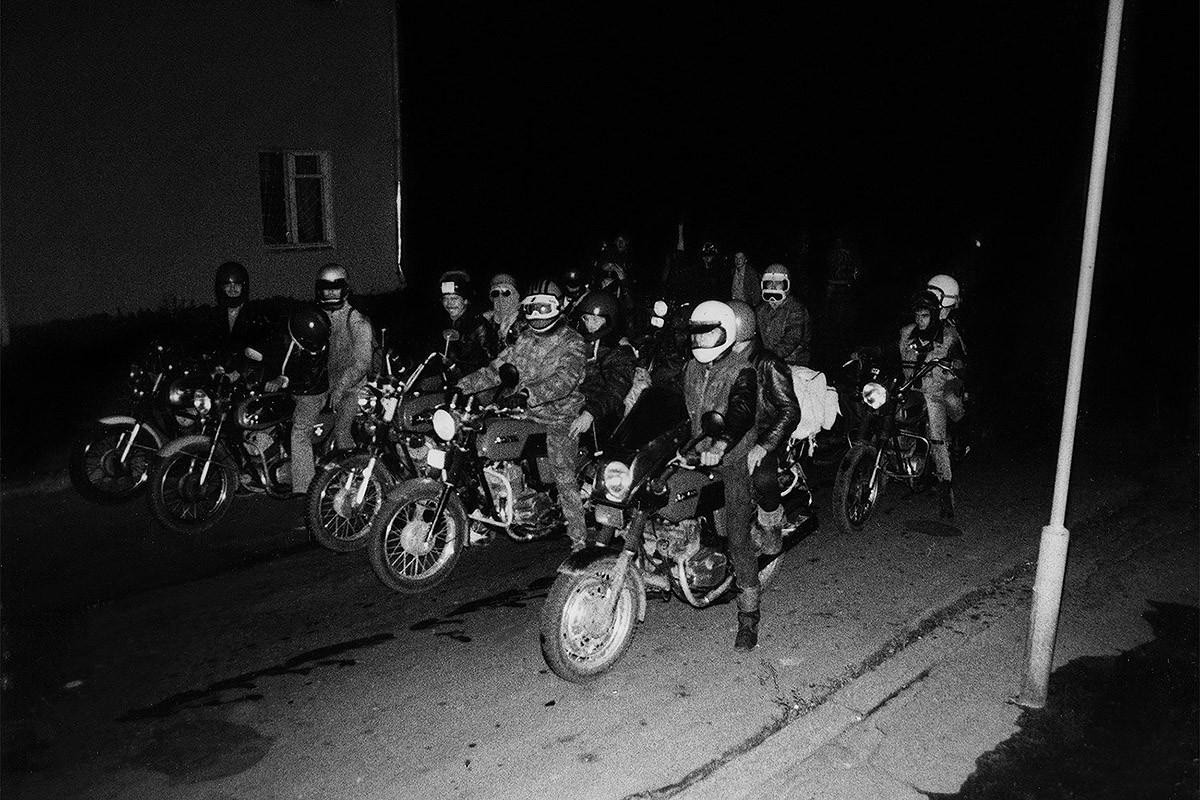 The rockers’ subculture became so popular and widespread in the USSR that even feature films were made about it. One of these was Avariya, a Cop’s Daughter. In the film, the main character, named Avariya (“Crash” in Russian), got tied up with rocker gangs and fell into trouble. 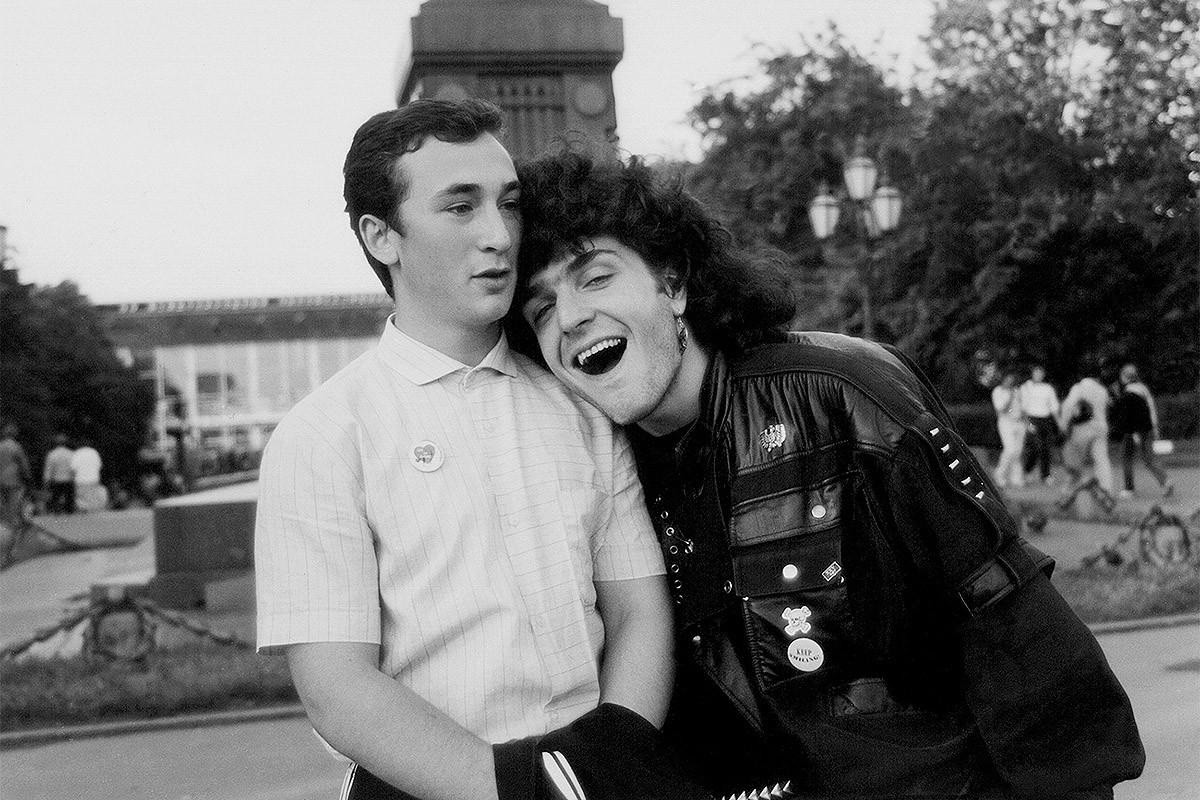 By , rockers in Moscow were divided into several different clubs, including the Hell Dogs, Night Wolves Cossacks Russia. The first group to begin referring to themselves as bikers the Night Wolves. They are still around, and its leader Alexander Zaldostanov—nicknamed the “Surgeon” (in this photo, right)—even has some connections to Vladimir Putin. 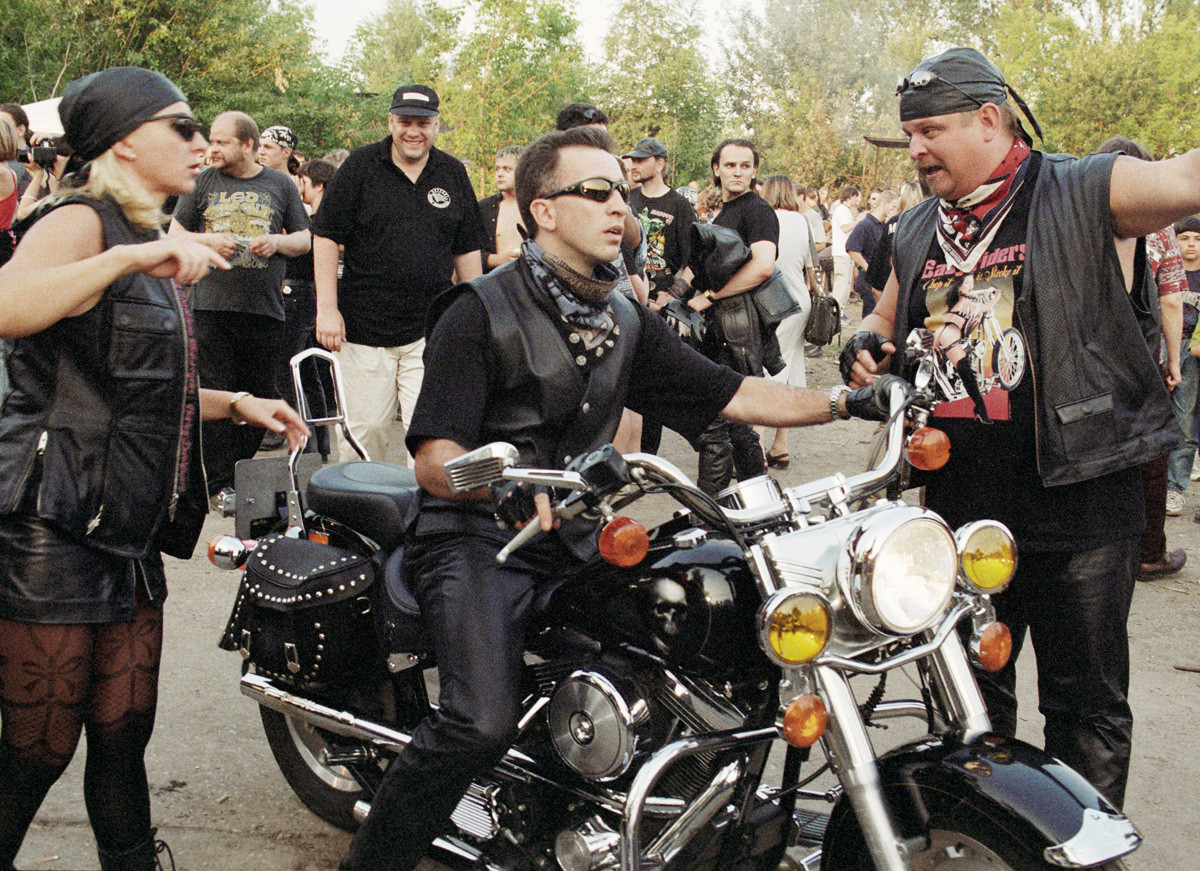 With the collapse of the Soviet Union, rockers on motorcycles became a thing of the past. Their successors got foreign choppers and came to look more like their Western counterparts.