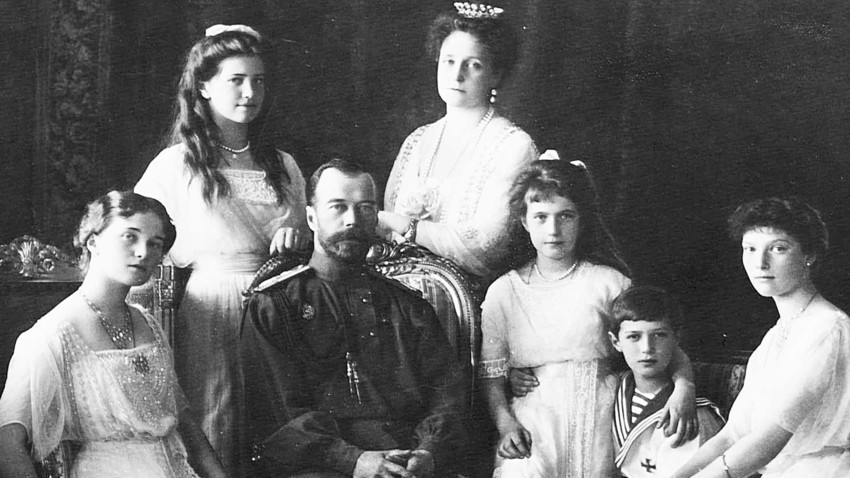 On the night of July 16, 1918, the family of Russia's last Emperor, Nicholas II, was murdered in the basement of Ipatiev House in Yekaterinburg. The monarchy existed no longer.

Russian news agency TASS has created a special project called The Romanovs’ Twilight, telling stories of the Romanovs who witnessed the tragic events of 1917, to commemorate the 100th anniversary of the death of the royal family. 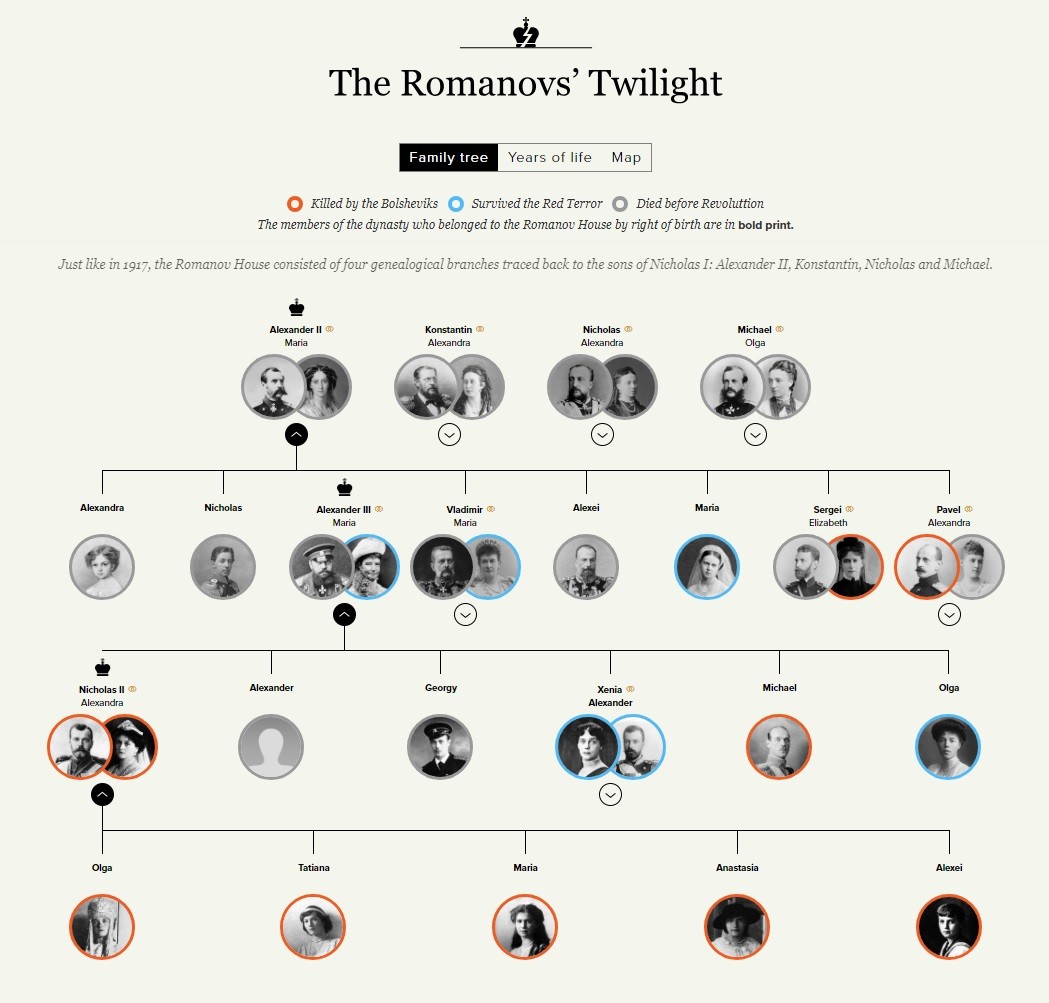 The project consists of three parts: Family tree, Years of life, and Map. Each illustrates the scale of the royal exodus of the last three generations: That of Alexander III, Nicholas II, and Tsarevitch Alexey. The project also features the personal stories of every representative of the Romanov Imperial House. You’ll be able to get to know them better than you’ve ever dreamt - even their hobbies, fears, and secrets.

The Romanovs’ Twilight also traces the paths of 62 representatives of the Romanov family who were alive in 1917. Seventeen of them were killed by the Bolsheviks, while the last 45 managed to escape from Russia and settle abroad.

Take our quiz: Can you guess what happened to the Romanovs’ treasures?