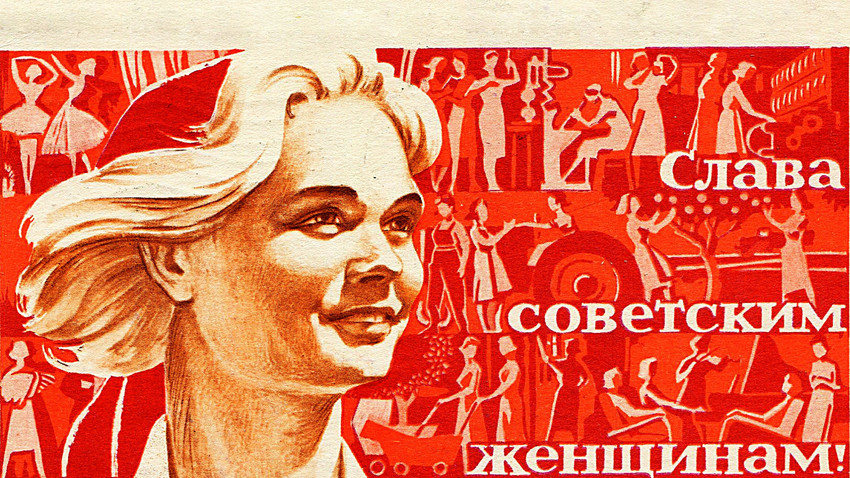 V. Pimenov
Russia gave women the right to vote before other major world powers – in 1917. Equal rights with men were proclaimed in all spheres of public life, challenging centuries-old traditions that were deeply rooted in the society. 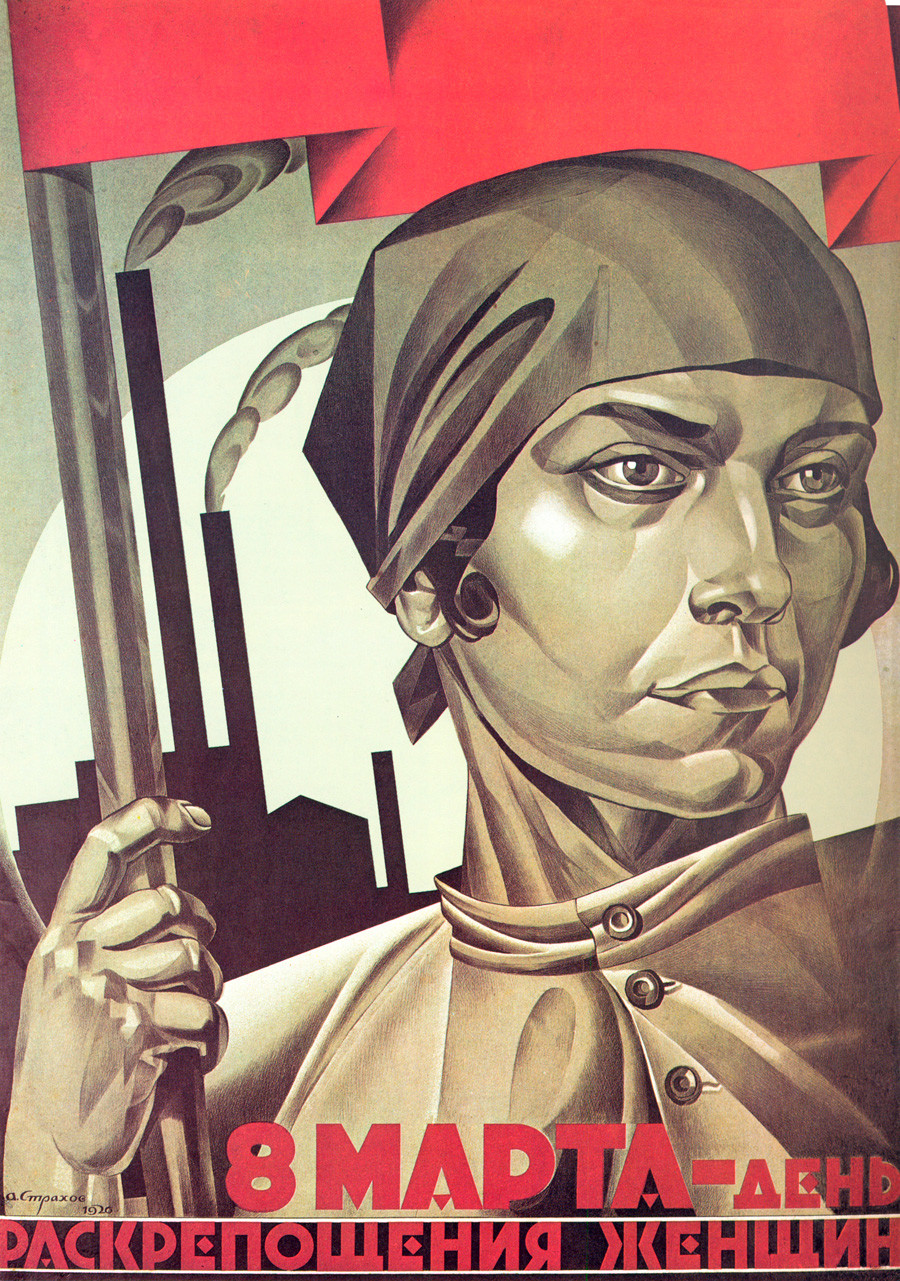 March 8 – the day of women’s emancipation

It was the Bolshevik Revolution that put men and women on a level playing field regarding equality. In 1919, Bolshevik leader Vladimir Lenin wrote: “In the course of two years Soviet power in one of the most backward countries of Europe did more to emancipate women and to make their status equal to that of the ‘strong’ sex than all the advanced, enlightened, ‘democratic’ republics of the world did in the course of 130 years.” 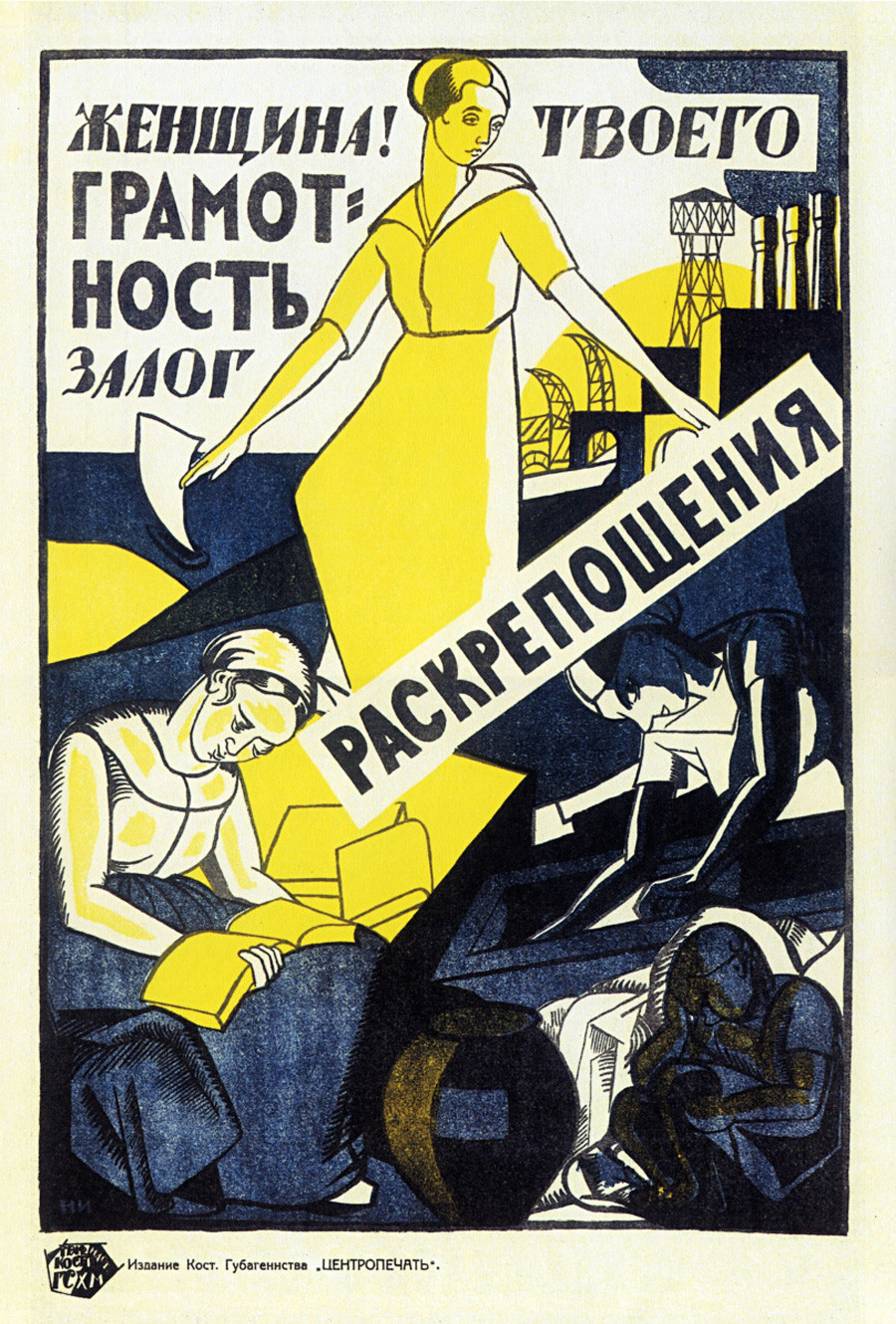 Continuing this comparison Lenin argued: “Enlightenment, culture, civilization, liberty - in all capitalist, bourgeois republics of the world all these fine words are combined with extremely infamous, disgustingly filthy, and brutally coarse laws in which women are treated as  inferior beings, laws dealing with marriage rights and divorce, with the inferior status of a child born out of wedlock as compared with that of a ‘legitimate’ child, laws granting privileges to men, laws that are humiliating and insulting to women. The Soviet Republic, the of workers and peasants, promptly wiped out these laws and left not a stone in the structure of bourgeois fraud and bourgeois hypocrisy,” the Bolshevik leader proudly declared 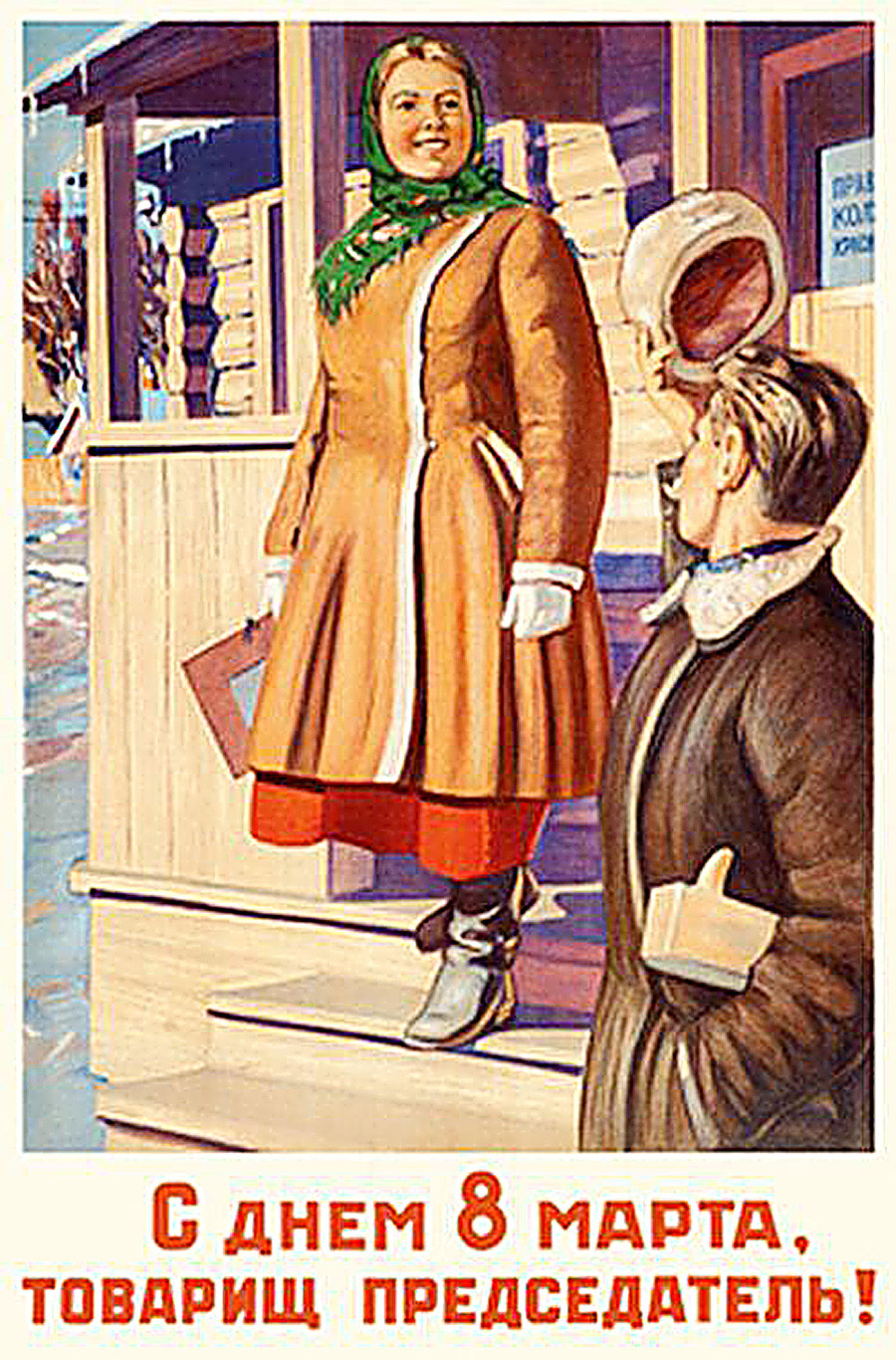 , Soviet Russia separated marriage from the church. Illegitimate children were given the same rights as those born in wedlock. Women were also given the right to divorce their husband on extended grounds. 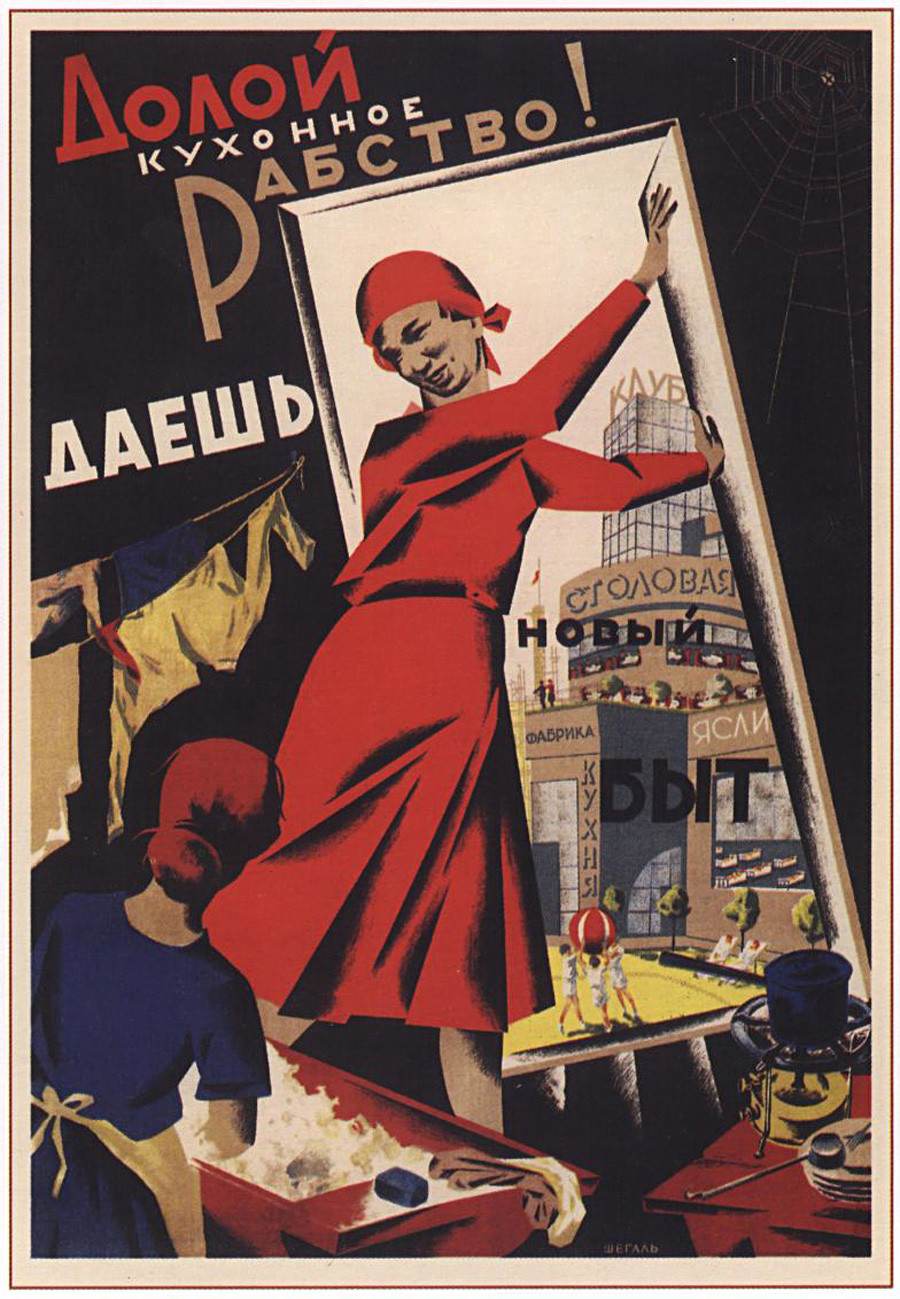 Down with kitchen slavery. Long live a new mode of life!

What’s more, women received the same rights as men in terms of minimum wage standards and paid holiday leave. They were also paid maternity leave and given access to health and safety protection at work. It’s no surprise that in just seven years (from 1923 to 1930) the number of women to enter the employment in the USSR  rose from 423,200 to 885,000 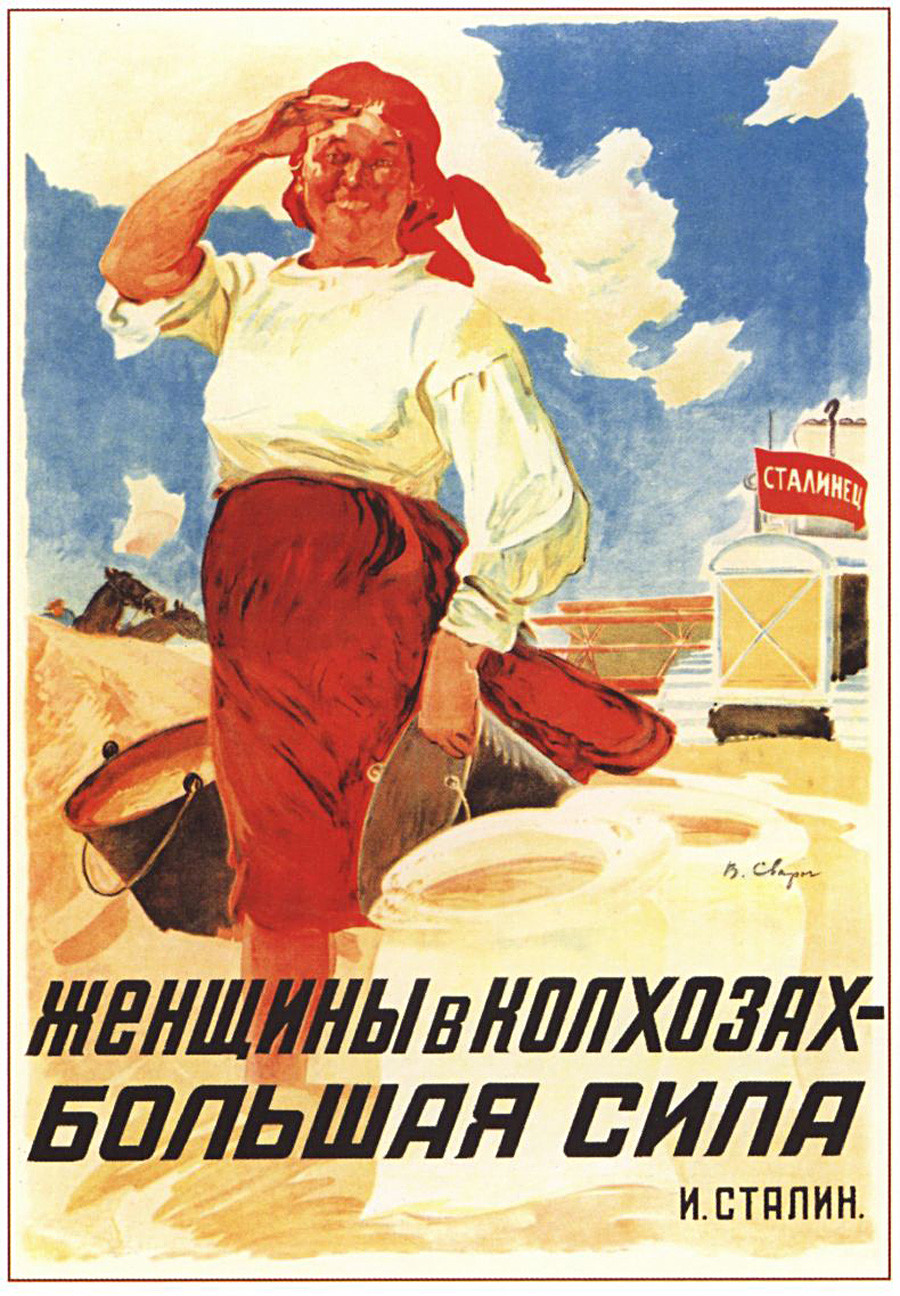 Women in collective farms is a great power. Joseph Stalin

were granted equal political rights too. During the 1920s, around 600 “Soviets” (officially the main power institutions in the country) had female chairmen. The radical transformation of female roles in post-revolutionary society was encouraged via all mediums, including posters. 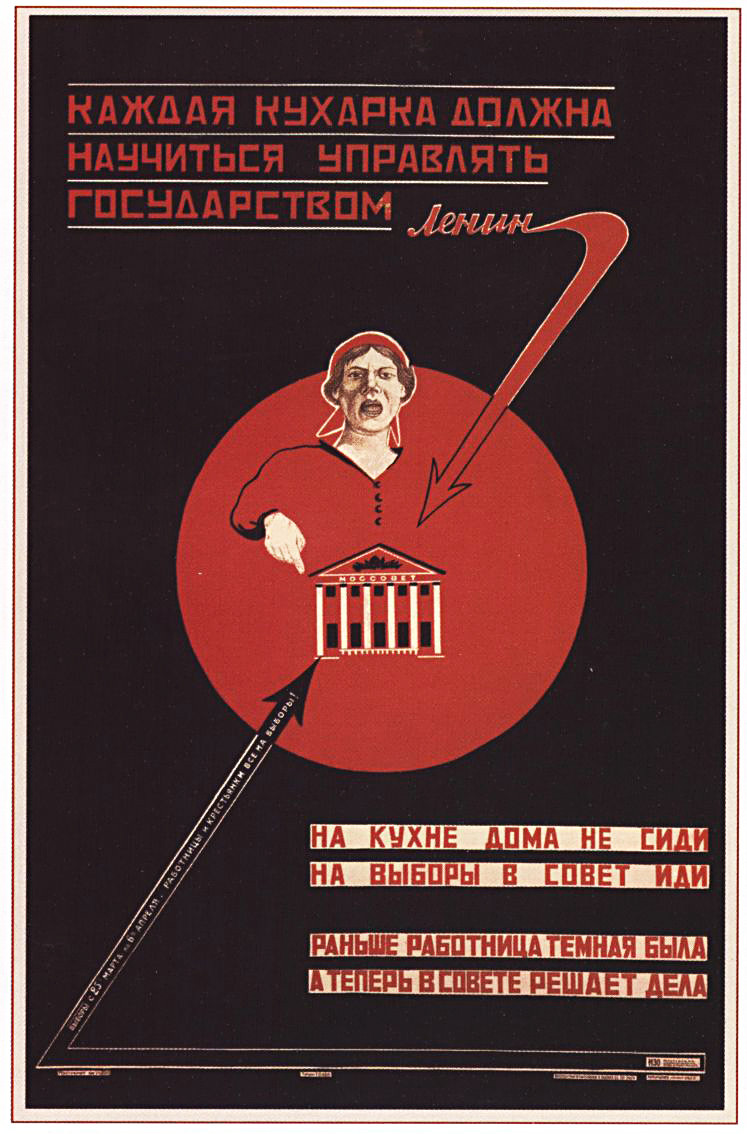 Don’t stay at home. Go and take part in elections to Soviets! 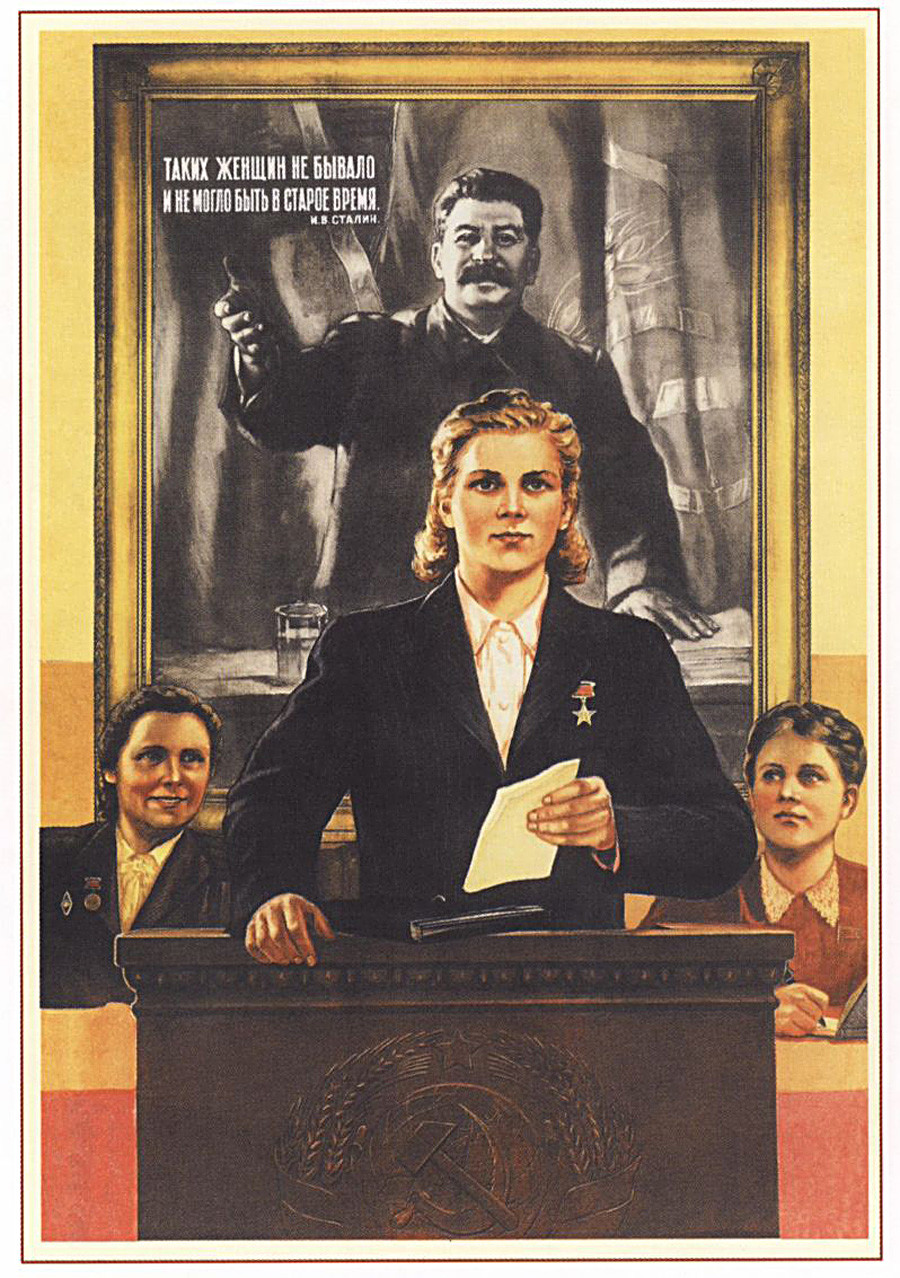 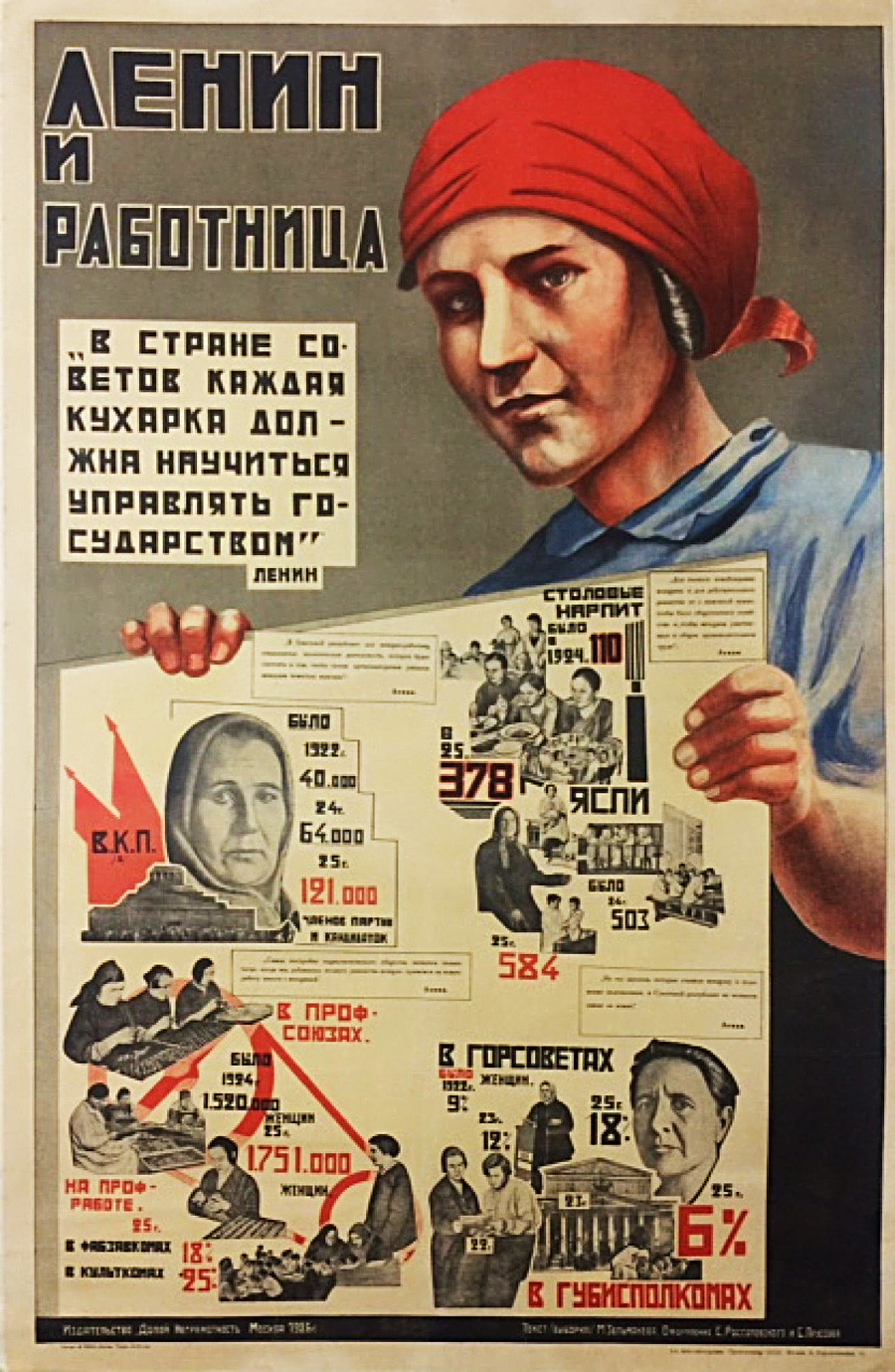 Every lady cook should learn how to govern the country. Lenin 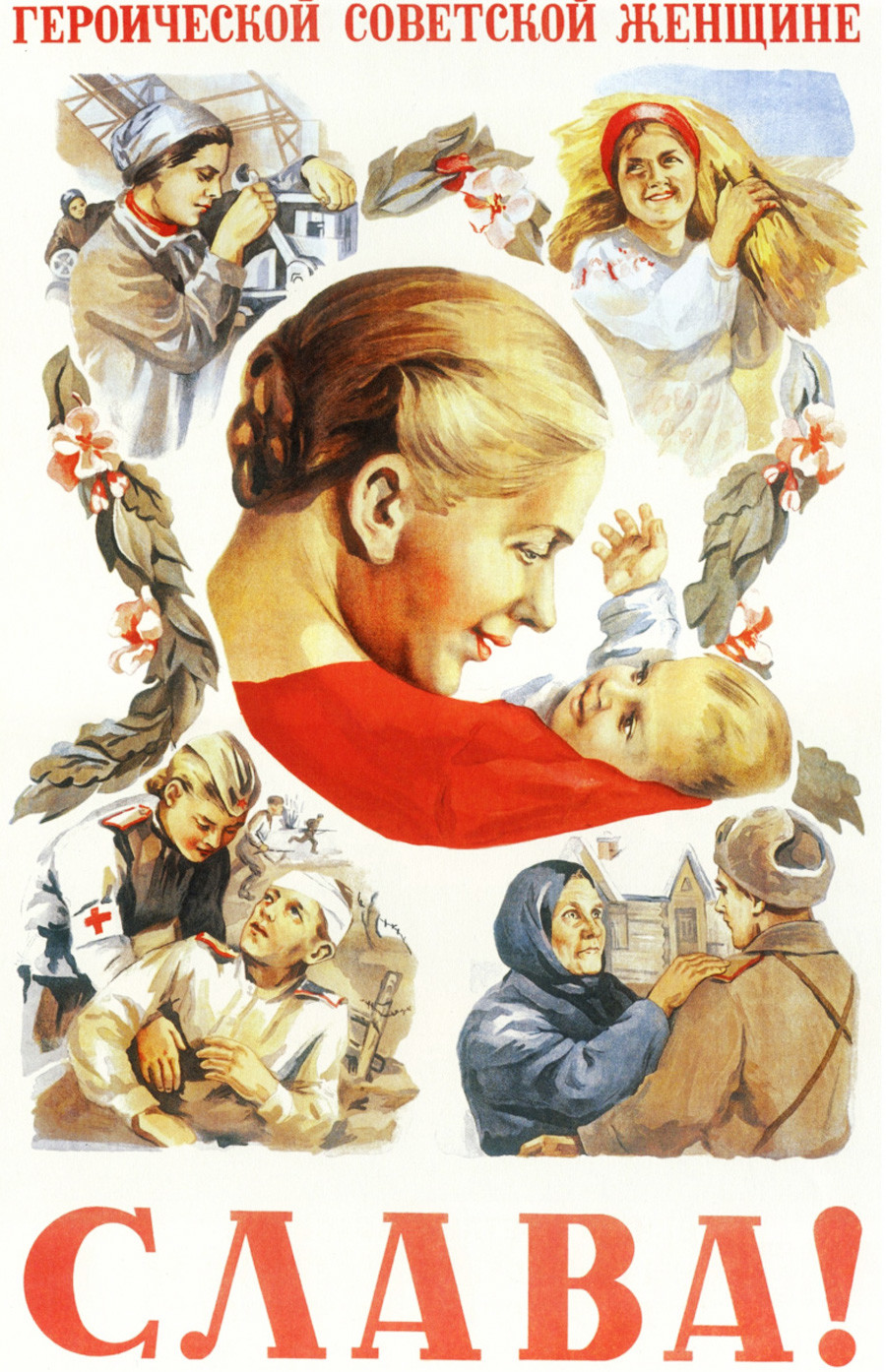 Glory to the heroic Soviet woman 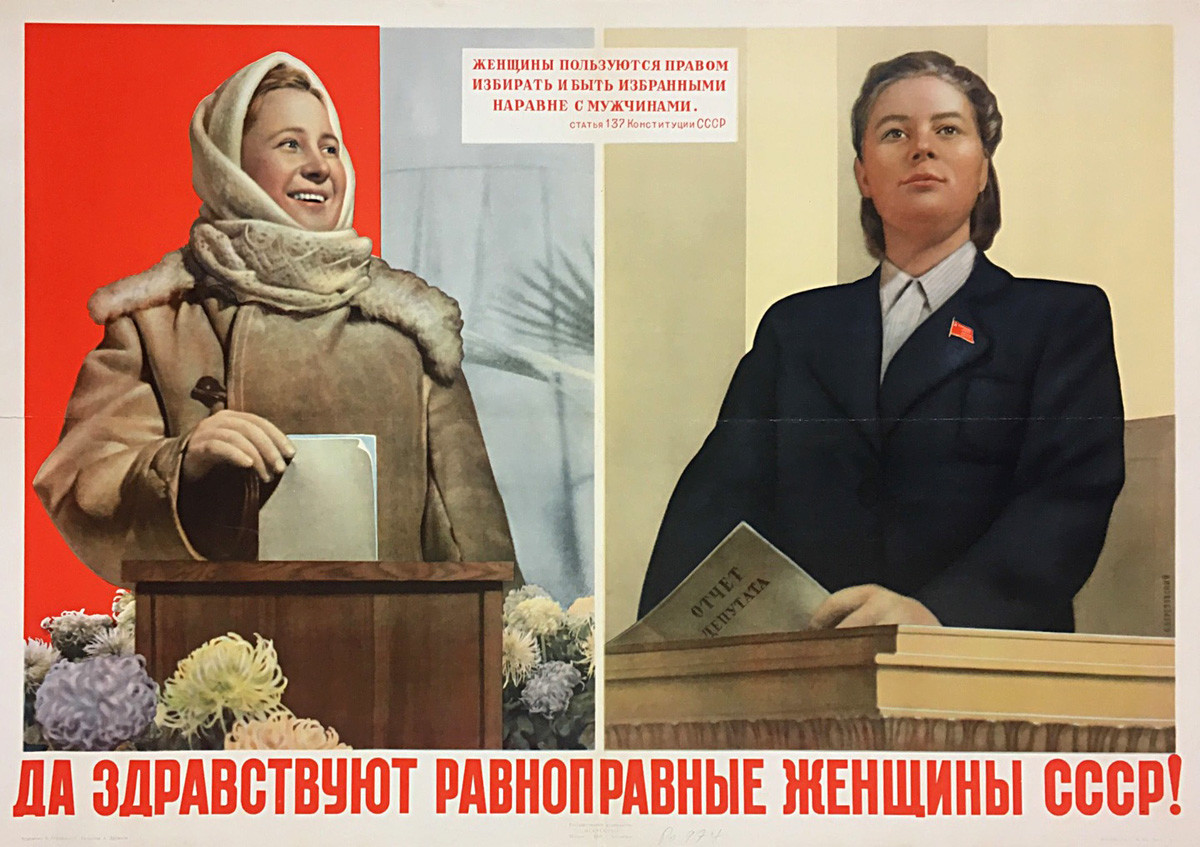 Long live women of the USSR who have equal rights