3 popular myths about the Soviets in Afghanistan 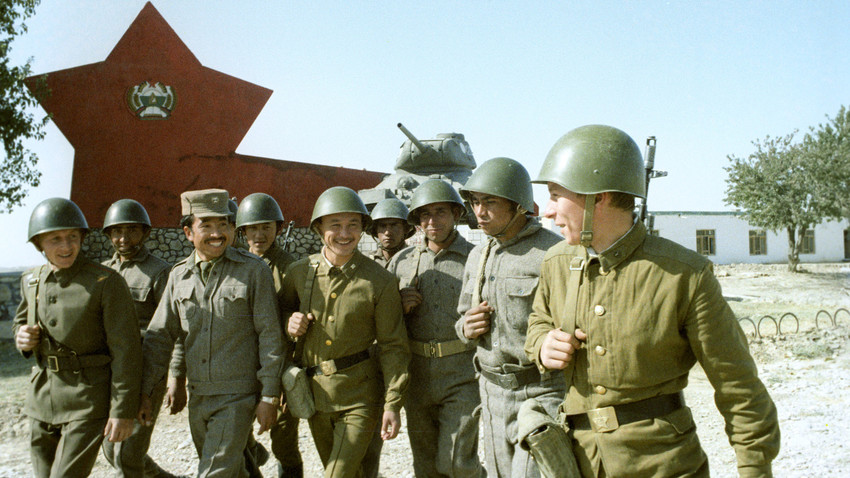 V. Suhodolskiy/Sputnik
The 30th anniversary of the withdrawal of Soviet troops from Afghanistan is a good time to debunk some myths about this conflict.

1. The USSR was defeated and forced to leave

A widespread mistruth about the 1980s’ conflict in Afghanistan is that the USSR’s military was crushed by the mujahideen and U.S., leaving the country with no other option but to withdraw its troops from Afghanistan in 1989 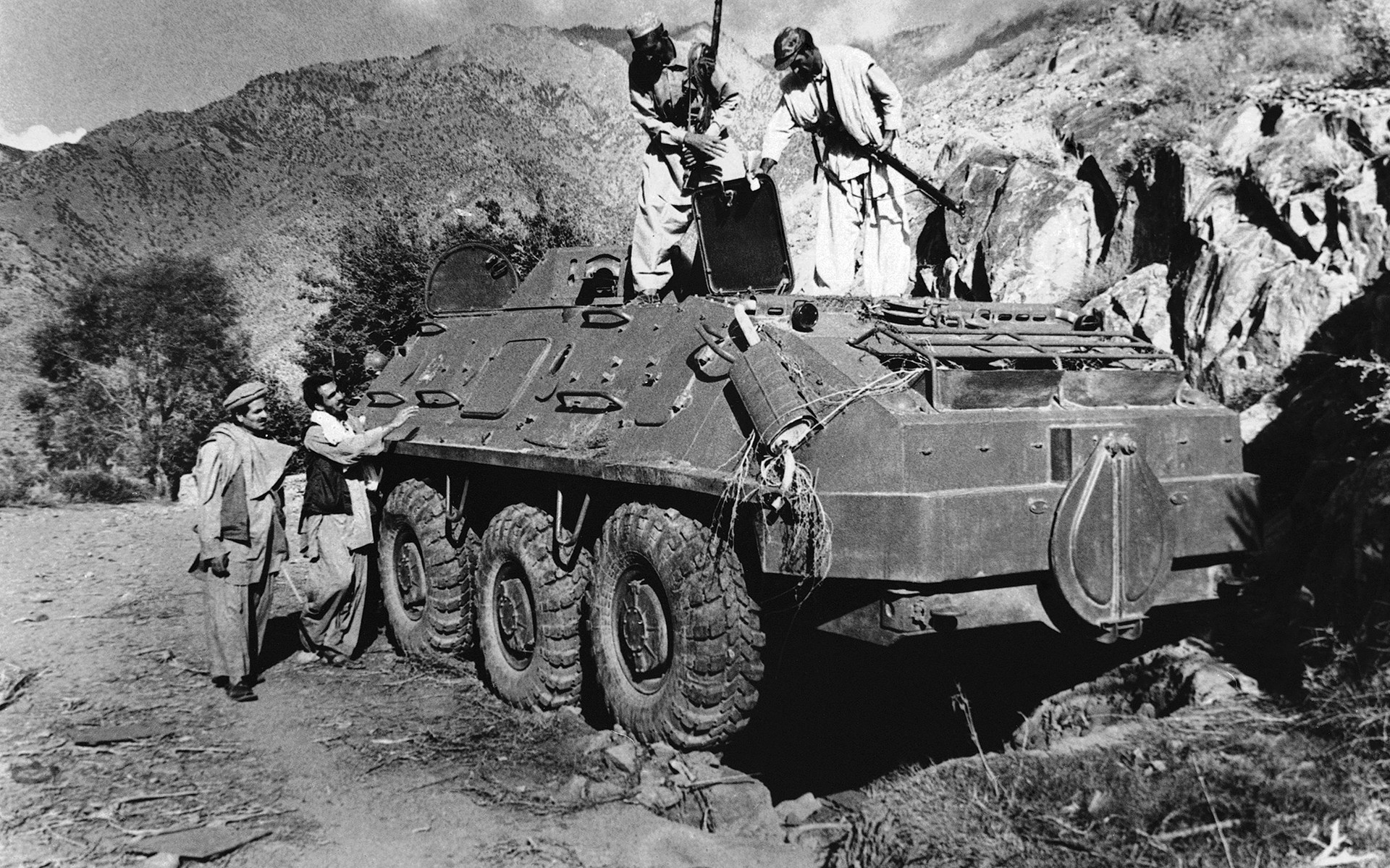 Mujahideen fighters inspect a Soviet tank captured in fighting with the Kabul government forces on September near Asmar, Afghanistan on Thursday, Dec. 27, 1979

was not the case. It was the mujahideen who had their backs against the wall in the mid-1980s. “In 1985, there was a real concern that the [mujahideen] were losing, that they were sort of diminishing, falling apart. Losses were high and their impact on the Soviets was not great,” Morton Abramowitz, a director of the State Department's Bureau of Intelligence and Research in the 1980s, said in 1997.

Another misconception is that Washington’s move to supply the mujahideen with Stinger missiles tipped the scales in favor of the anti-Soviet forces. The Soviet Air Force did suffer casualties from Stinger attacks but there’s no hard evidence proving the missile launcher was a decisive factor in the outcome of the war.

Boris Gromov, the head of 40th Army that was sent to Afghanistan in 1979, argues that the conflict shouldn’t simply be painted as victory or defeat – it’s far more complex. He says the Soviets targeted partisans and that no clear “victory” was expected. As he points out, the USSR controlled most of Afghanistan during the campaign and the mujahideen failed to take a single military outpost, despite their support from abroad.

“At the height of the conflict the 40th Army had 108,800 soldiers, which proves the fact nobody aspired to a classic victory in Afghanistan,” said Gromov, hinting that the number of troops was just enough to effectively control the country and nothing more. In comparison, Washington pumped five times more soldiers into Vietnam, a country five times smaller than Afghanistan in terms of territory. As we all know, this still wasn’t enough.

It’s argued that the USSR was able to get a foothold in Afghanistan because of its “ruthless soldiers.” According to Gromov, stories about merciless Soviet troops were allegedly peddled by supporters of the mujahideen in a bid to boost the political legitimacy of the guerrilla fighters.

The Soviet general claims that the USSR launched multiple civil, economic, and political programs designed to improve Afghan lives. “For instance, in 1982 alone the 40th Army carried out 127 civil operations including house repairs, road building, and distributing food and medicine. We also organized cultural events for the locals,” Gromov said 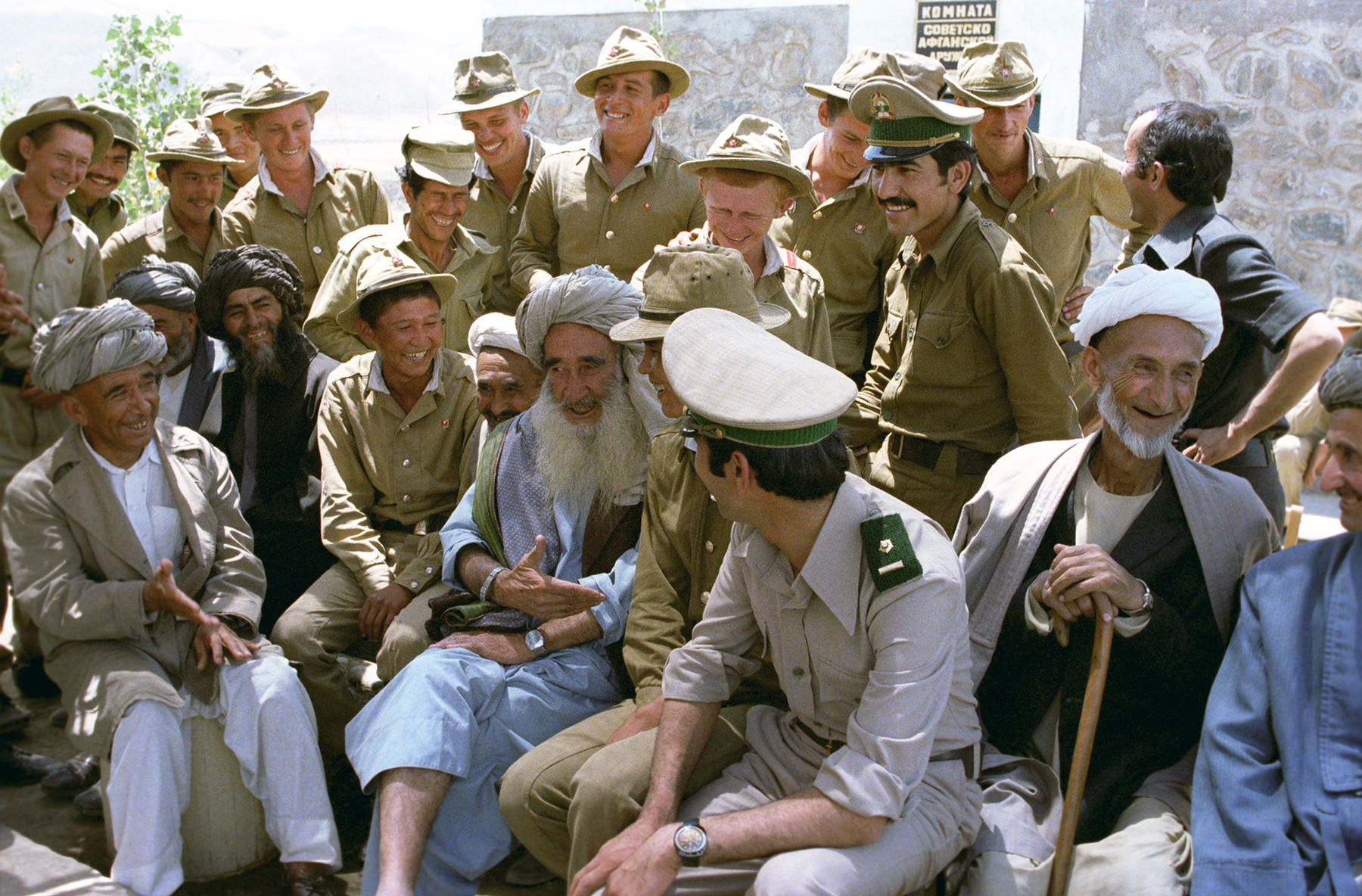 British diplomat and author of Afgantsy (2011) Rodric Braithwaite confessed that he was surprised to learn about the Soviets’ relationship with the Afghan population. “Soldiers were in close contact with the local people: peasants, tradesmen, mullahs. I went to Afghanistan and asked the locals when they lived better: now or when the Russians were present? It’s interesting that all the Afghans considered the very question a stupid one. Each of them said: ‘Of course, it was better under the Russians.’ ”

There are plenty of examples of the locals expressing a similar attitude in this account in Counterpunch.

The conflict in the 1980s is often referred to as the Soviet-Afghan War, but the Soviet troops were invited by the official Afghan authorities. What’s more, the opponents of the Soviet-backed Afghan regime were supported by Pakistan, Saudi Arabia, and the West so the conflict was internationalized – the war shouldn’t be simplified into a battle between the Soviets and the Afghan people. It is important to underline that many of the Afghan people undoubtedly supported the regime in Kabul 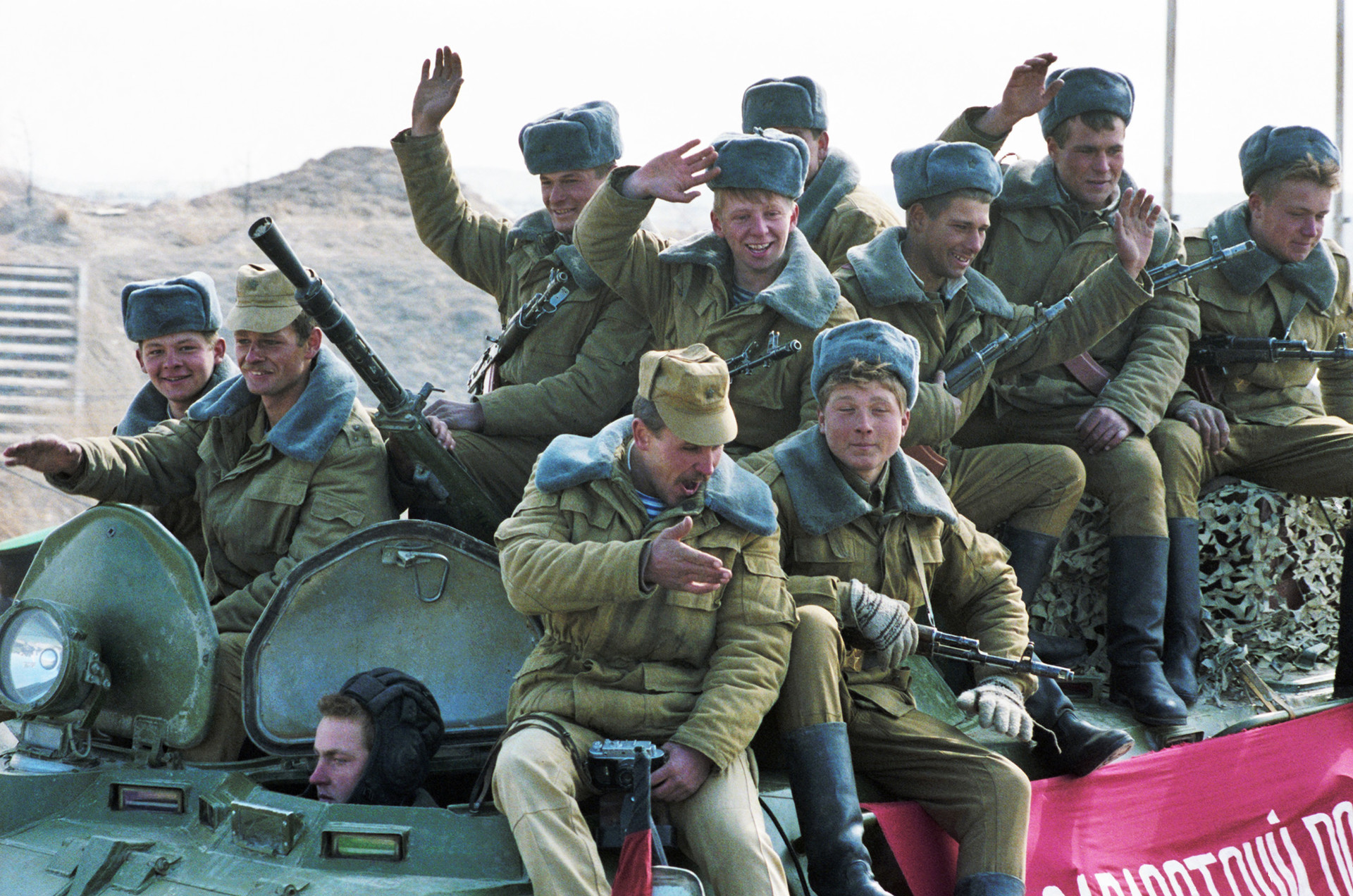 head of the Soviet forces in Afghanistan also denies the applicability of the term “war” here. He says it’s not appropriate because of the “low intensity of military activity.”

It would also be incorrect to state that it was the Soviet troops entering the country who triggered the civil war in Afghanistan. There are testimonies that the opponents of the Soviet-backed regime in Kabul took up arms before December of 1979.

The western support of the mujahideen also predated the Soviets’ armed intervention of the conflict. Former CIA official and Defense Secretary Robert Gates recalled a staff meeting in March 1979 when the CIA asked whether they should keep the mujahideen going, thereby “sucking the Soviets into a Vietnamese quagmire.” The answer was to fund the guerilla fighters.